As we have recently reported, Netflix’s hit reality show Selling Sunset has come under fire, with accusations that the show is fake. 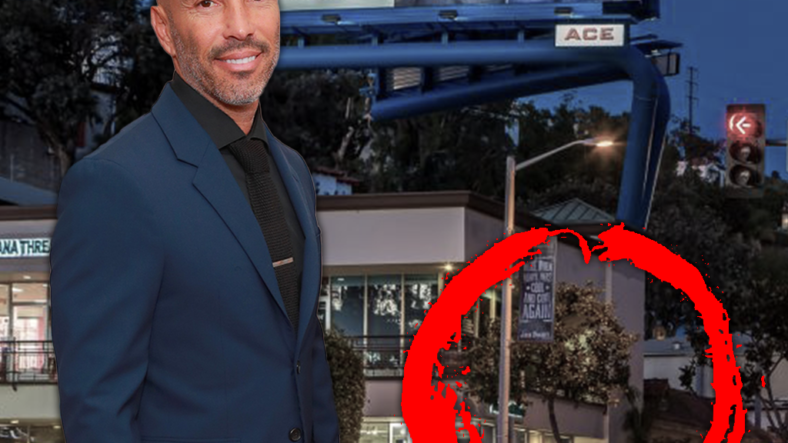 As we have recently reported, Netflix’s hit reality show Selling Sunset has come under fire, with accusations that the show is fake. While we noted we have enjoyed it whether it is or isn’t, as it’s a perfect escape from the current events going on in the world, Oppenheim Group owner Jason Oppenheim reached out to us to defend the show and give a statement on its validity.

While yesterday we spoke exclusively to a prominent Hollywood Realtor in Beverly Hills to get the inside scoop on what was real and what was fake on Selling Sunset, Oppenheim reached out to us via his agents to offer up a statement and some proof.

“Mary, Heather, Maya, and Christine were licensed and successful real estate agents at The Oppenheim Group many years prior to filming our show,” Oppnehim’s statement to CELEB began with.

“Amanza worked with us as a designer,” Oppenheim continued, “and has been a close friend of Mary’s and mine for many years. Chrishell was a practicing agent at another brokerage, many years previous to filming Selling Sunset.”

Oppenheim had more to add, stating that “As a licensed agent, Davina had transacted many deals before joining the team in 2018.”

“Any insinuation that the agents on our show are not experienced, successful, or licensed, evidences a complete disregard for the facts,” Oppenheim wrapped with stating. “Even a superficial investigation would identify previous team photos, hundreds of millions in transacted sales, and more than 50 years of combined licensed real estate experience from these agents.”

In addition to his statement, Oppenheim offered up the women’s real estate licenses (which we have documented below) in order to further prove they are truly real estate agents:

To review, here’s how this “fake” Selling Sunset scandal began in the first place:

We have reached out to Oppenheim to still clarify some more of the chatter surrounding the show’s authenticity- specifically referencing that TMZ report- so make sure to stay tuned.