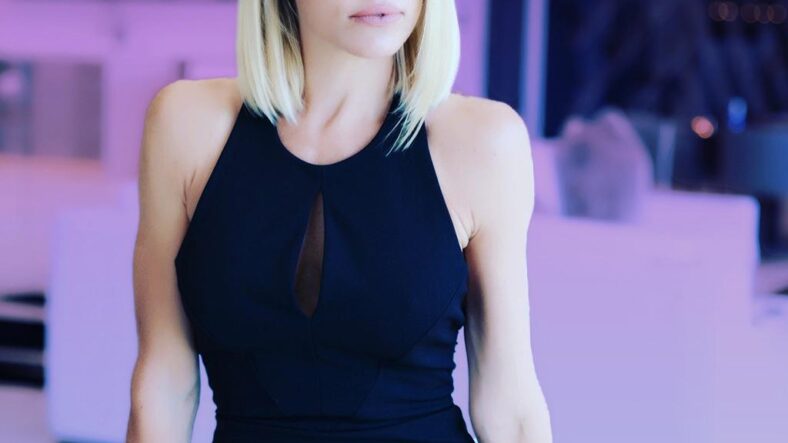 Mary Fitzgerald and husband Romain Bonnet may have been seen saying “I do” for the second time on Selling Sunset but when it comes to their future with the Netflix series, it doesn’t sound like they will be starting a family on the show anytime soon.

After being seen meeting with a fertility expert during the third season of her real estate series, the 39-year-old has put her baby plans on hold as she and Romain focused on their careers.

Following a slew of online rumors suggesting Mary could be pregnant right now, she spoke to celebrity podcast host Scott McGlynn on Instagram Live and shortly thereafter, he chatted with Showbiz Cheat Sheet about the interview.

“Basically she said they’re not planning anything soon because of obviously their work schedules,” Scott revealed. “It’s just manic at the moment. But she said obviously on the show, she said she’s frozen her eggs, so they’re ready when they decide to do it.”

According to Scott, Mary told him that she and Romain, who she initially married in 2008, two years prior to the wedding fans saw on Selling Sunset, filmed “a lot” about their future plans for children. However, when it came to Netflix’s scene selection, much of their conversations about their family were left off the show.

“But she says they filmed a lot about that,” he continued. “And they didn’t show a lot of it. Just her in the scene going about it.”

Earlier this year, after Mary and Romain walked down the aisle on the show, it was revealed that their marriage had actually begun years prior and many fans slammed the nuptials as fake. In response, the couple’s rep told TODAY that they simply had a “civil union” before tying the knot on Selling Sunset.

“Mary and Romain had a civil union a couple of months before the show began filming in June of 2018, but they chose not to tell any of their friends or family, as they were still trying to see if their relationship would work out in the long term. In their minds they weren’t properly married until the wedding that was filmed during the show,” the rep explained.

Around the same time, Mary, who is 13 years Romain’s senior, spoke to The Sun and said that when it comes to starting a family with Romain, she’s hoping to having more kids one day, “but not right now.”

“I’ll never say never, just not right now,” Mary explained. “We are definitely looking forward to our next adventure in flipping homes, this is going to be fun to do together.”

According to Mary, she’s frozen her eggs in an effort to ensure she will be able to get pregnant whenever she and Romain are ready to slow their careers down and focus on their family.

“I’m going to freeze my eggs just in case we want to start a family, but we are far too busy and focused on our careers to prioritize this at the moment,” she continued. “The market is still moving, we have new hurdles and mandates to follow, but I’m not slowing down in regards to interested buyers and selling my listings.”

While Mary is quite busy and still at the top of her game when it comes to selling real estate, she, like all realtors, have experienced some major challenges due to the current pandemic. 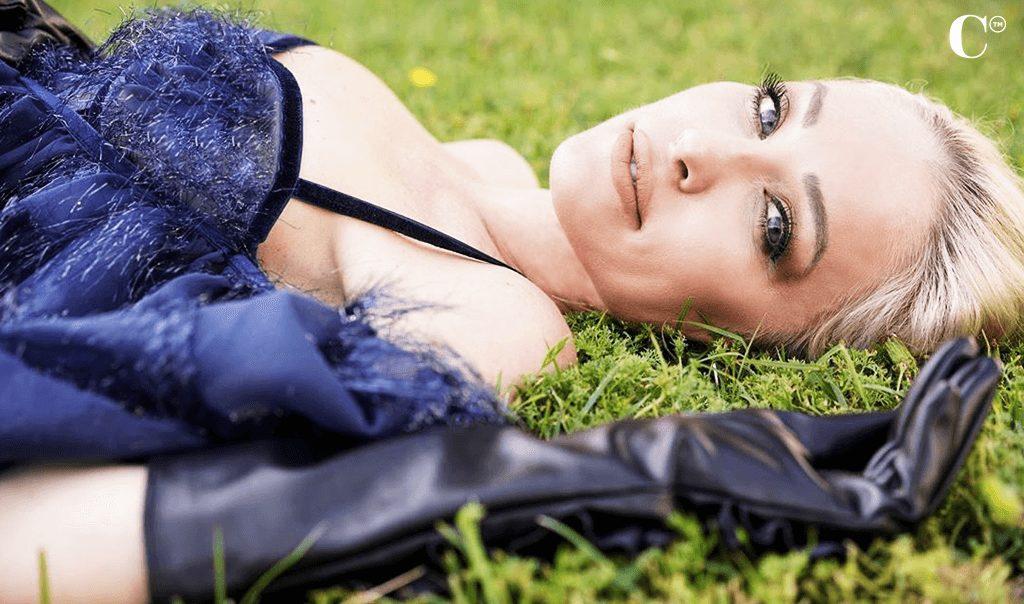 “It’s more difficult for sure, but I’ve managed and am still optimistic of life getting back to normal very soon,” Mary noted.

Although Mary has taken the steps necessary to welcome a child, or children, with Romain, he appeared to be completely out of the loop in regard to the matter when he spoke to The Sun.

During his own interview, Romain admitted that he and Mary, who has a 21-year-old son from a previous relationship, haven’t talked a whole lot about the possibility of having a family.

”We haven’t really talked so far about starting a family, as we are both really focused on our professional careers and push each other to be and do our best,” Romain explained.

Instead of thinking about their future family, Romain said he and Mary were in the process of buying a home and launching their careers as flippers. 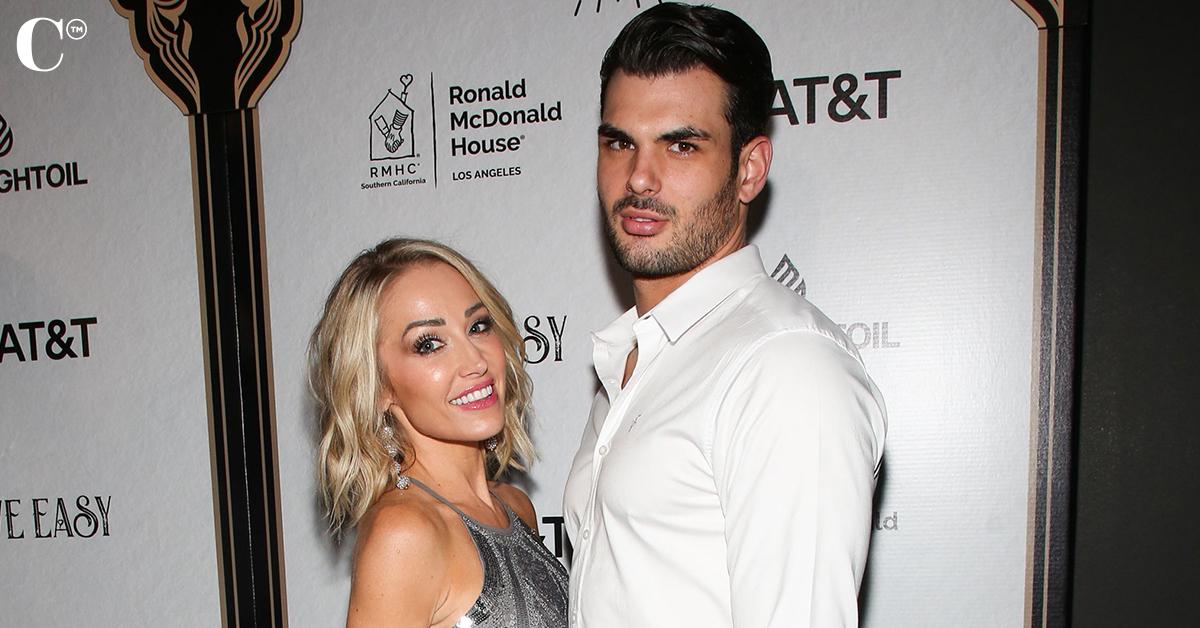 “We do plan on getting a house soon and start flipping. Between Mary as a realtor and me a project manager, we are the perfect team to make this happen,” he said.

Mary and Romain Postponed Their Honeymoon in Bali

“Family and our closest friends being there, and also very much involved in this meaningful day was our top priority. We did have multiple letdowns with venues, which was way more stressful than the show was thankfully able to even fully capture,” Mary said.

While Mary and Romain were supposed to embark on a romantic getaway to Bali after their second wedding, the couple was unfortunately forced to postpone their dream honeymoon due to the pandemic and the travel restrictions in place at the time they were scheduled to leave Los Angeles. 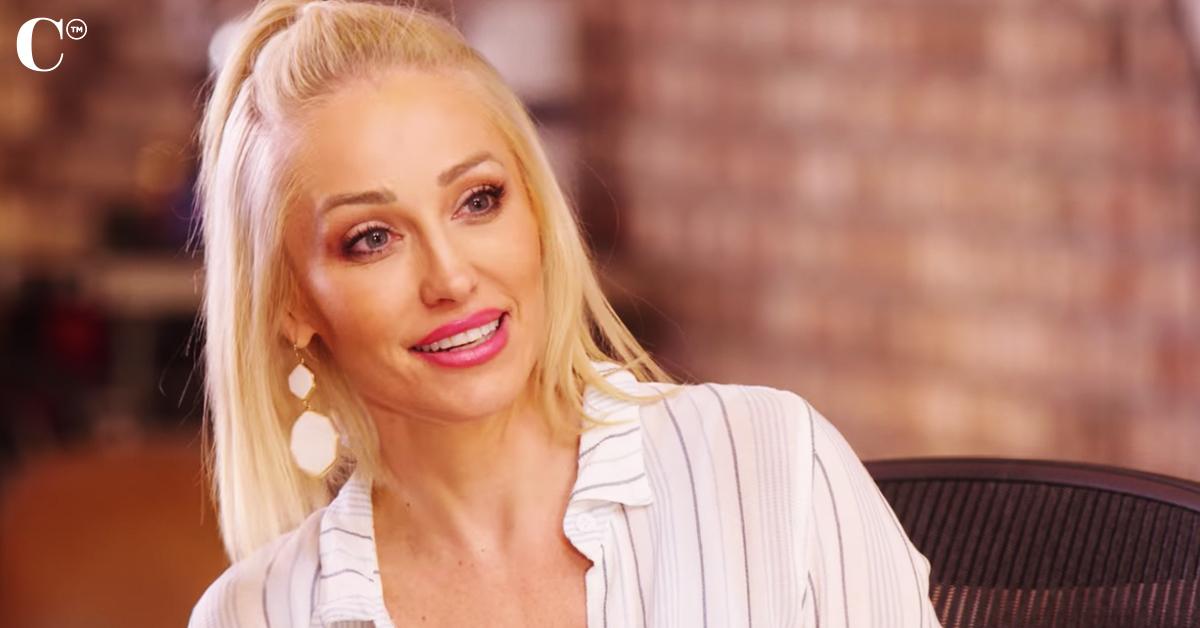 “By the time we finished filming and were able to leave for our honeymoon, international travel was banned and we weren’t allowed to go or board the plane at the last minute. It was heartbreaking!” Mary admitted. “But in the meantime during LA’s slow season, a few of us are planning to go to London and Mykonos together this summer for a fun relaxing getaway.”

As they prepare to embark on a getaway with their “Selling Sunset” cast mates, Romain said he and Mary have been doing their best to stay busy with their careers and avoid spending too much time at home.

“We have been working so much, each of us are on different schedules unfortunately, so we don’t get much time together during the week. We are definitely looking forward to our honeymoon,” he shared.

Bonnet and Fitzgerald Have Some ‘Bad Habits’

Speaking of the dynamic of her marriage to Romain, Mary admitted that when it comes to cooking meals, Romain definitely can’t count on her for anything too special. So, rather than waste her time in the kitchen on a sure-fail, she has deemed Romain as the cook of their home. 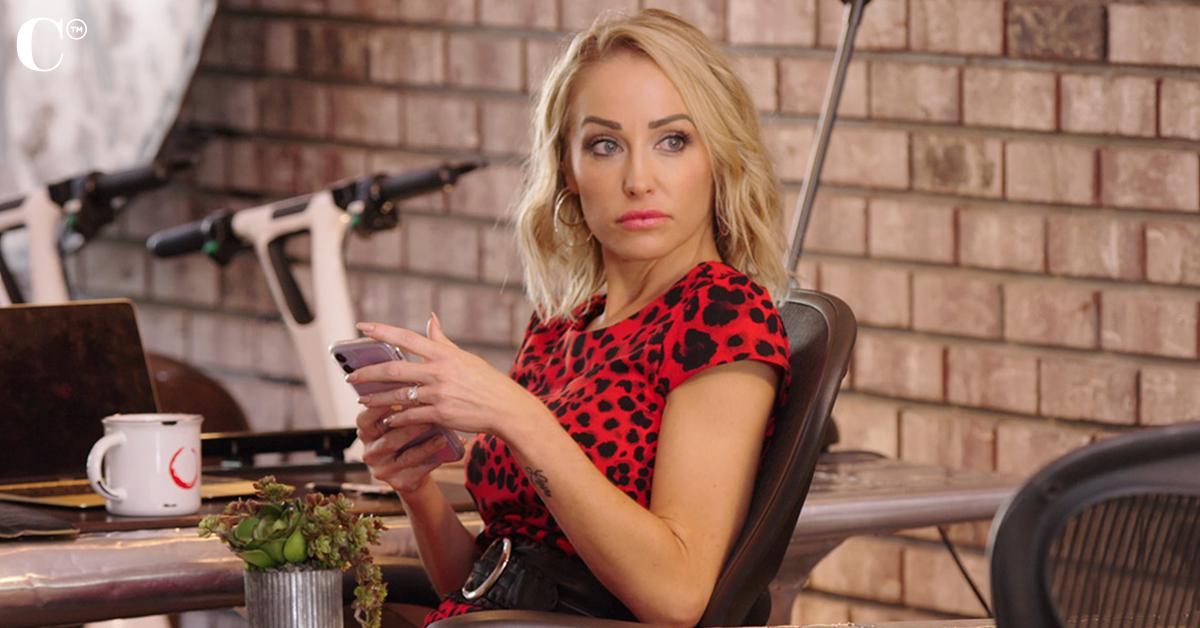 “I can do pasta and chili, and that’s about it. I’ve learned to put my efforts where they are useful, which is selling homes and not in the kitchen!” she joked.

According to the couple, they typically get along quite well but have some “little bad habits” that they’re faced with from time to time.

“I am a bit OCD, and Mary not so much, so we get in to small arguments sometimes, but we both make efforts and learn how to make it work,” Romain shared.

Although there has not yet been any official confirmation in regard to the potentially upcoming fourth season of Selling Sunset, it seems pretty safe to assume that the show will be back. After all, it has been a huge hit for Netflix and all of the current cast members seem to still work at the Oppenheim Group, where the show is filmed.