We recently had the opportunity to speak with Selling Sunset star Mary Fitzgerald, prior to the third season of the 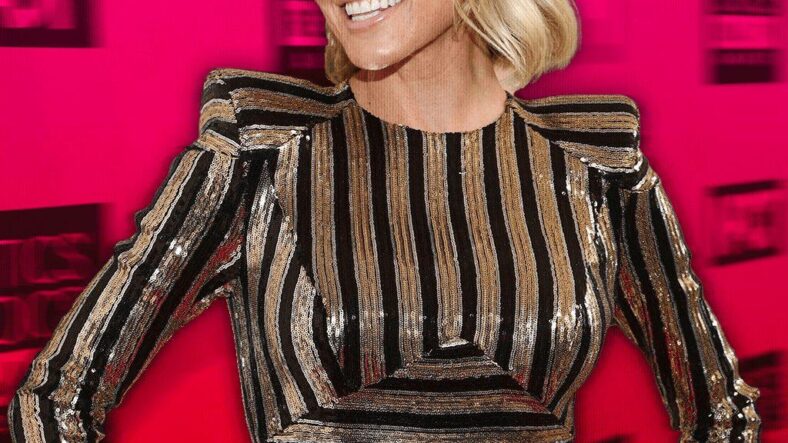 We recently had the opportunity to speak with Selling Sunset star Mary Fitzgerald, prior to the third season of the hit Netflix reality series beginning August 7th.

We talked about a multitude of topics including what we can expect to see from her on the new season, who she trusts the most- and least- on the cast and her issues with co-star Christine Quinn.

Here’s What You Can Expect From Selling Sunset Season 3…

On what fans can expect to see this season, Fitzgerald shared that “You’ll see a lot of ups and downs in my relationship with Romain [Bonnet] and just with the cast in general. All of us are really going through a lot, both good and bad.”

“We honestly haven’t even seen season 3 yet ourselves,” Fitzgerald noted, “so I don’t know what made it in the show and what hasn’t. So we know what happened in our lives, but we haven’t been able to preview the show yet. So I’m kind of in the dark too.” 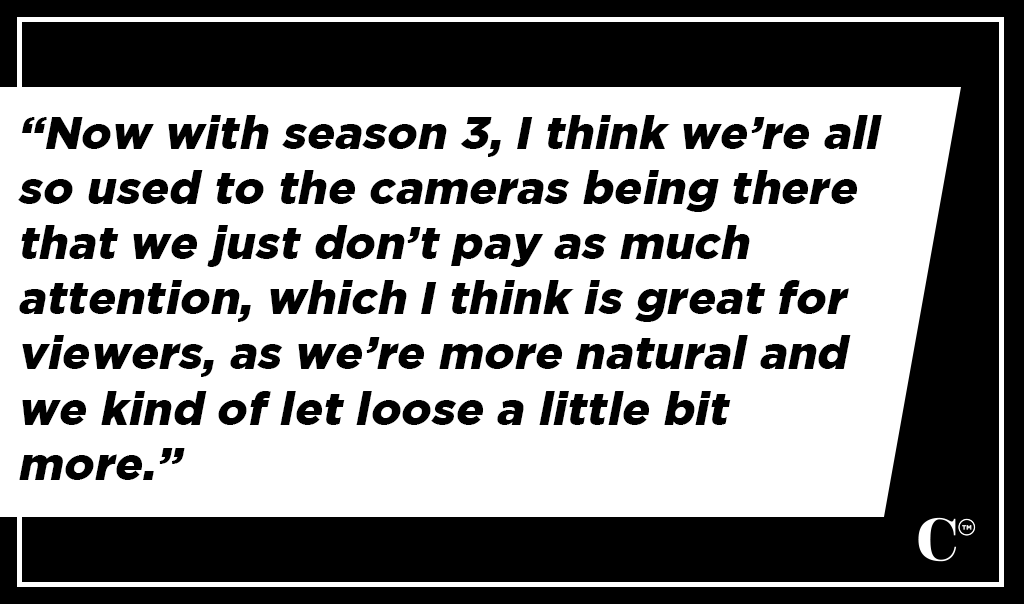 Since Fitzgerald mentioned not knowing what will make it into the show, we were curious if she found that to be nerve-wracking.

“Absolutely,” Fitzgerald shared. “There are some things we even forget about that happened. It’s like six months ago and we just go through our lives. Now with season 3, I think we’re all so used to the cameras being there that we just don’t pay as much attention, which I think is great for viewers, as we’re more natural and we kind of let loose a little bit more. But it’s also bad for us [as] we let loose and we don’t remember what we do.”

“I didn’t realize how nervous it made me [the cameras being there],” Fitzgerald then dished on having her life taped on camera. “Season 1 I was literally shaking in the first couple of episodes. I remember at the dinner with Romain where we got in a fight, I picked up my glass and my hand was just shaking like crazy. My lip was quivering. I just wasn’t used to cameras. I never modeled, I never acted, and it was just weird to me.”

“But now we get used to it,” Fitzgerald added. “I think the only thing that makes it kind of difficult is in real estate and having the cameras there- our schedules are constantly changing. I mean by the minute. And to coordinate the cameras being there to capture everything creates another element of stress. [The cameras] take some getting used to for sure. But I think we’re all acclimating to it pretty well. It’s a good experience. It comes with good and bad, but I think it’s overall very, very positive.”

Speaking of cameras, we then asked Fitzgerald how hard it was taping her wedding to Bonnet last season while the girls were talking about her relationship behind her back.

“It makes it pretty tough,” Fitzgerald told us. “It doesn’t really affect my relationship with Romain. We don’t pay much attention to what other people say or what they think about our relationship. But it changes my relationship with the other cast members. To see them saying negative stuff or talking about me, it just causes some hard feelings and hurt that they do that. Hopefully, we’ll be able to get past it and move forward.”

As fans know, Fitzgerald also has an older son, Austin Babbitt, from a previous relationship, who is 22 years old. We were curious if we would see more of Babbitt on the show and how his relationship with Bonnet was.

“Romain and him are really cool with each other,” Fitzgerald then noted of her son’s relationship with her husband. “They like each other. Whenever we’re around they talk to each other and hang out and kind of bro out a bit. Austin’s an adult. He doesn’t need a father figure and he kind of looks at Romain like he does Jason and Brett and all the guys in my life that are family. Like a big family.”

We then got into talking about the drama on the show, beginning with Fitzgerald’s issues with costar Christine Quinn. As fans remember, they started the series as very close friends, but that relationship has definitely been on a downward slope.

When asked what the straw was that broke the camel’s back in their friendship, Fitzgerald shared that it was “Chrishell [Stause].”

Fitzgerald elaborated that it was specifically “Christine’s hatred towards Chrishell I think is the main source. She’s just- she’s never I think forgiven me for giving her a hug and defending her. I appreciate Christine’s intentions, but I’m also not going to condone a friend of mine treating my colleague like that. It was just out of line and I won’t tolerate it.”

“You know, some people just don’t get along,” Fitzgerald elaborated on  Quinn and Stause’s relationship. “They rub each other the wrong way and even if- I don’t think they’ll ever be friends. I think too much has happened. Some people don’t mesh. I think that’s what it is. With this show, it kind of exacerbates any issues that are there. With press, things are said where just nothing can ever die. Normally, if we weren’t on this show, things would just kind of blow over after a while and we’d forget about it. But when we have to talk about it non-stop, it just keeps going.” 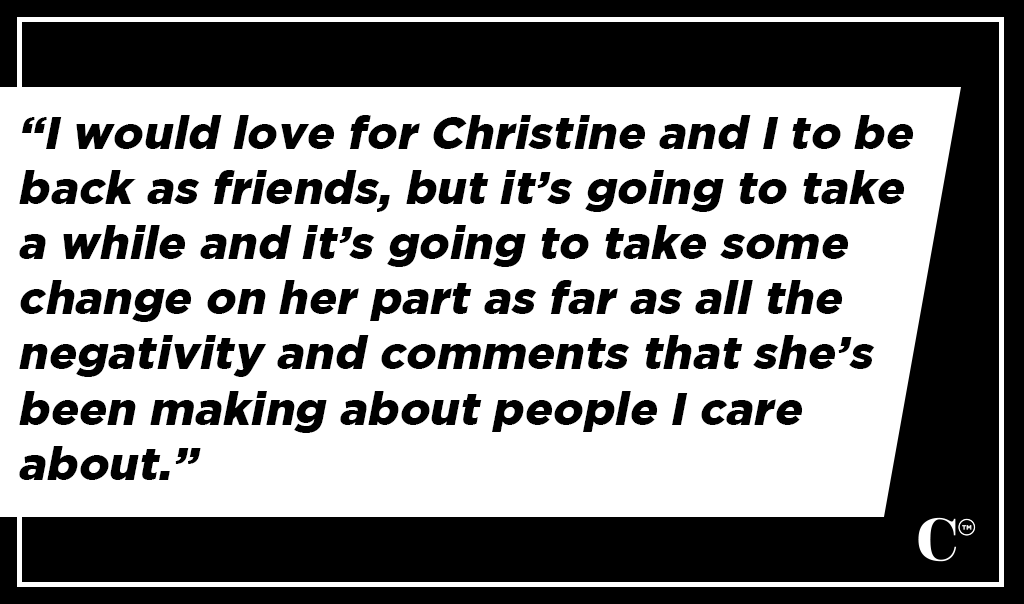 But what about repairing her relationship with Quinn?

“I would love for Christine and I to be back as friends, but it’s going to take a while and it’s going to take some change on her part as far as all the negativity and comments that she’s been making about people I care about. A lot of them are not true and they’re very hurtful and she’s not saying to one friend in a room. She’s saying it to the world. It takes it a step further and it’s hurtful to a lot of people that are in my life. There’s going to be a lot that has to be done for me to trust her again and to want to be very close with her. I’ll always be friendly with her, but I don’t know how much I trust her because of how much has happened.”

So who does Fitzgerald trust the most- and least- on the cast? And could she be leaving The Oppenheim Group? Stay tuned for part 2 of our interview coming soon.