Shakira’s Hips May Not Lie, But Do Her Taxes? Pop Star Could Face Eight Years in Prison for Tax Fraud

Colombian pop star Shakira may well be one of the least controversial famous people of all time. Aside from a 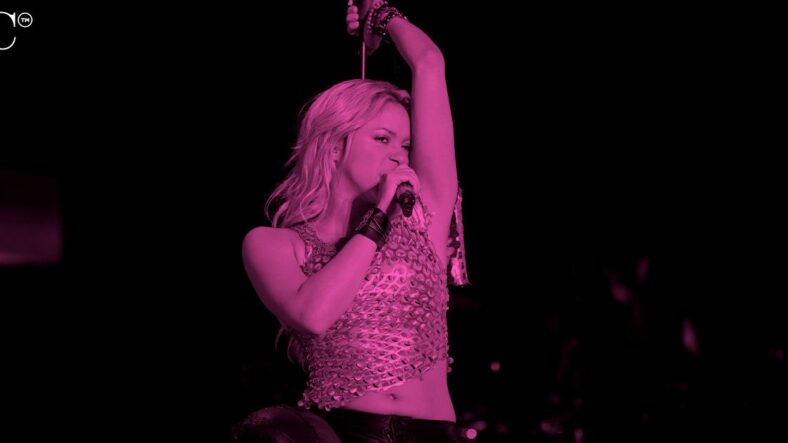 Colombian pop star Shakira may well be one of the least controversial famous people of all time.

Aside from a little disagreement with Jennifer Lopez over sharing the Super Bowl halftime stage, she's otherwise been pretty squeaky clean throughout the years.

So it comes as somewhat of a surprise that the singer may face up to eight years in a prison in Spain on tax fraud charges. Here's what we know.

When you live in a country, you have to pay taxes.

But singer Shakira, whose real name is Shakira Isabel Mebarak Ripoll, is facing allegations from Spanish prosecutors that she did not pay taxes between 2012 and 2014.

Now she's being slapped with six charges of fraud and evasion over an alleged $15M she owes the government for those two years.

In addition to recouping the back taxes the government claims they're owed, the want to levy a $24.5M fine against the singer as well.

Although going to trial increases her potential prison peril, Shakira says she wants to fight to prove her innocence because she, "trusts her innocence and chooses to leave the issue in the hands of the law," according to her public relations firm Llorente y Cuenca in a statement released over the summer.

Prosecutors first offered a settlement, but Shakira rejected it, and a judge approved the case to go to trial today. Prosecutors in the case are asking for eight years in prison in addition to the fine.

USA Today reports, "Shakira testified before a judge in 2019 as part of an investigation into her alleged tax evasion and denied any wrongdoing. Her PR firm said she immediately paid what she owed with interest once she was informed of the debt by the tax office.

The case hinges on where she lived during the years in question."

According to prosecutors, she claimed the Bahamas as her residence from 2012 to 2014, but claim she was actually living in Spain with ex-partner Gerard Piqué, who is the father of her two children.

The case hinges on the definition of "resident." While it's clear that Shakira did indeed spend time in Spain during those two years, whether or not she lived there enough during each year to be considered a resident is likely where the legal arguments will occur and where she will make her stand in court.