Shark Tank Season 12 Moves to Las Vegas, The Story Behind the Deal 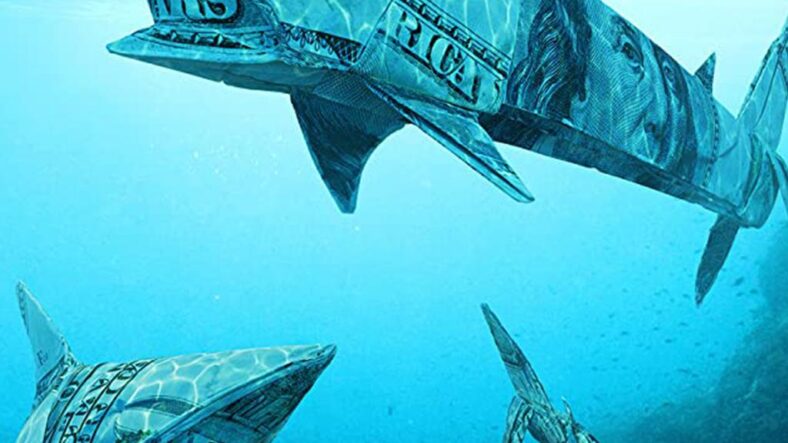 When the ABC hit show Shark Tank launched its 12th season October 16, viewers met a new crop of hungry entrepreneurs vying for Mark Cuban, Lori Greiner, Daymond John, Kevin O’Leary and guest Shark Blake Mycoskie to become their angel investor. However, behind the scenes the ingenuity that went into the filming of this season due to the pandemic was just as exciting as the action in front of the camera.

With all television production shut down in Los Angeles, the team behind Shark Tank decided to raise the stakes and move to The Venetian Resort Las Vegas, creating a safe bubble for the contestants, crew and Sharks for all 14 episodes. 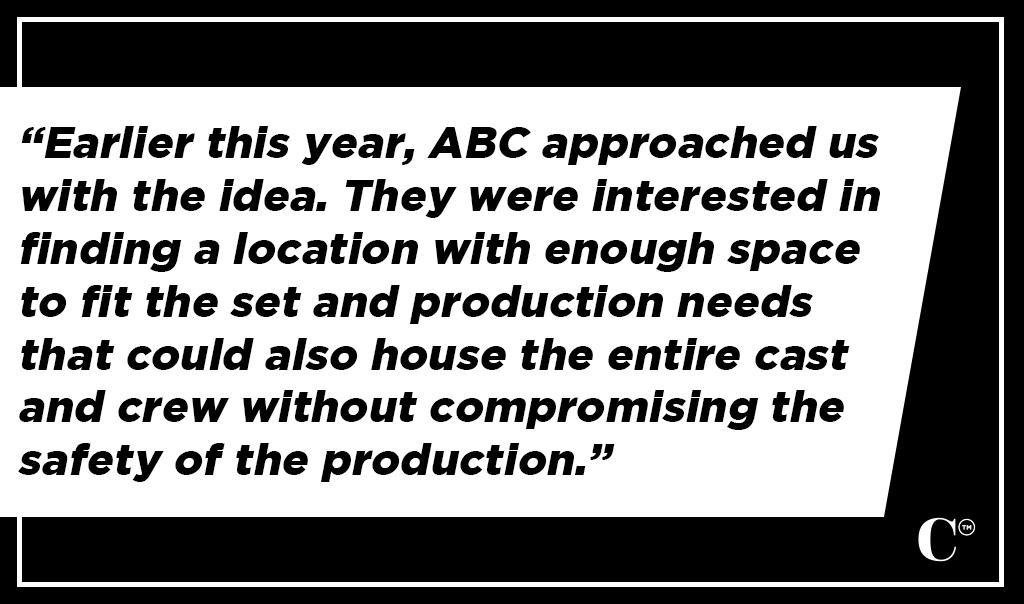 “Earlier this year, ABC approached us with the idea. They were interested in finding a location with enough space to fit the set and production needs that could also house the entire cast and crew without compromising the safety of the production,” says George Markantonis, president and COO of The Venetian Resort Las Vegas.

Up and running for about two months, the set was recreated inside more than a million square feet of The Venetian’s 18 million square-foot convention-space inventory, including about one-third of the all-suite Palazzo tower where all of the Sharks and crew members stayed.

Markantonis says a separate check-in area ensured production members did not come into contact with anyone outside the bubble from the moment they stepped on property. Additionally, everyone was isolated when not in production.

Propertywide, the Venetian Clean commitment includes more than 800 separate initiatives to ensure cleanliness and safety. On set to keep everyone healthy, production and Venetian Resort team members were tested weekly before travel and upon arrival to Las Vegas and strict social distancing was maintained at all times. Even the Sharks’ boardroom chairs were spaced far apart. Off camera, production members wore PPE and proper hair/makeup protocols were followed. Production was provided three meals a day and given access to The Venetian in-suite dining menu. All food was prepared by team members who were tested weekly. All this action inside and outside the tank was policed by a COVID safety officer and a medical advisor 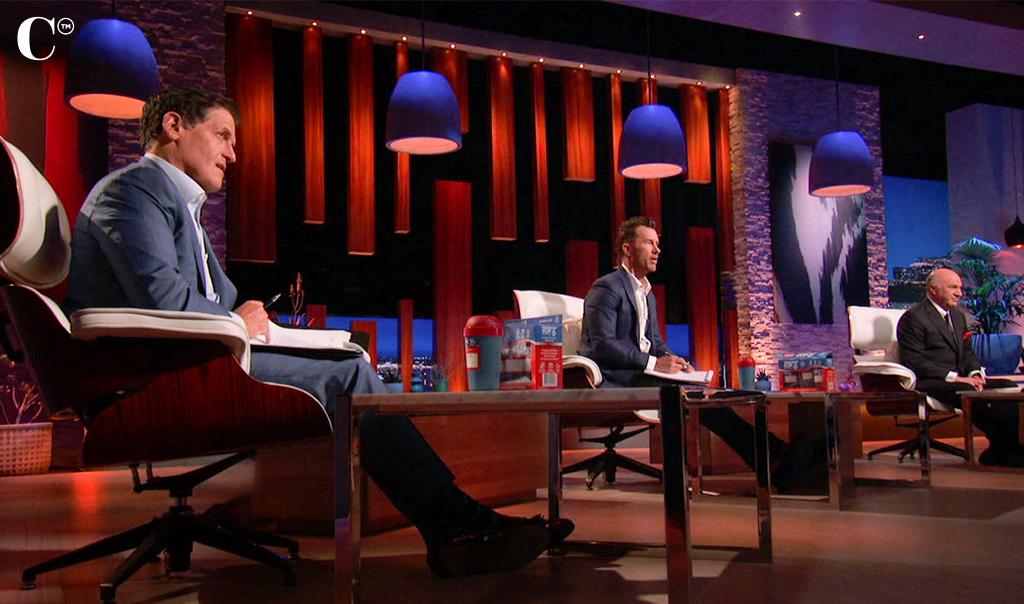 “The bubble could not be compromised at all, so no one was allowed to exit the bubble at any time while they were on site,” Markantonis says. “Thanks to our creative culinary team, we were able to provide food and beverage options in private dining areas within the bubble throughout the shoot. All meals were prepared and served by Venetian team members that were tested weekly.”

True to its five-star reputation, the luxury resort pulled out all the stops to celebrate the wrap of filming, The Venetian’s Executive Pastry Chef Simon Bregardis created a special dessert amenity fit for a Shark: the Armillary Sphere. Completely edible, the Armillary Sphere features the signature Shark Tank money shark, made of sugar, swimming through a wave of blue sugar coral inside of an armillary sphere. It was modeled after the iconic Armillary Sphere found in The Venetian’s hotel lobby, made of chocolate and dusted with real gold. The Armillary Sphere was accompanied by a variety of desserts and it took two pastry chefs about a week to create and assemble the amenities. 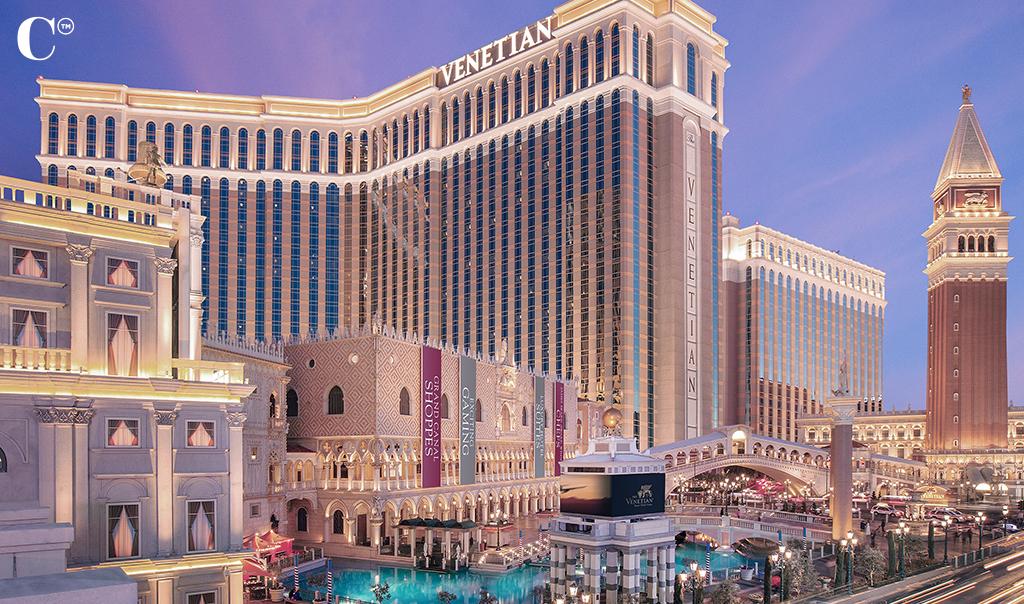 Down the street, the most watched reality show in the world Love Island 2, recently wrapped its filming inside a production bubble at The Cromwell.

Tune in to Shark Tank Fridays at 8 p.m. on ABC.