It’s official, you guys — Sharkboy and Lavagirl are back and better than ever! Yep, it was recently announced that 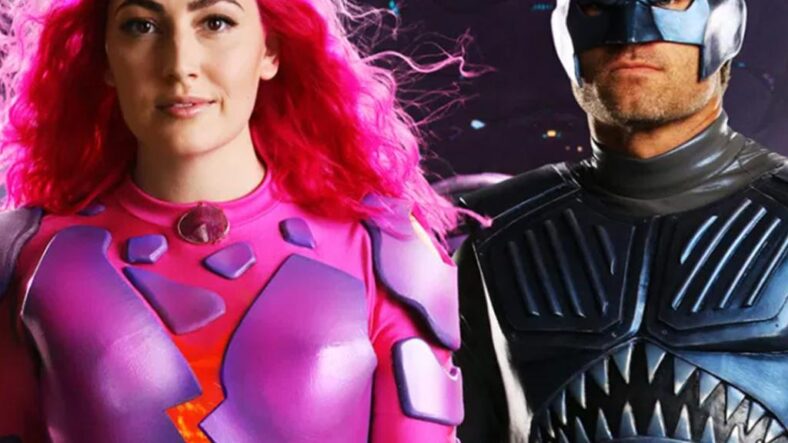 It’s official, you guys — Sharkboy and Lavagirl are back and better than ever! Yep, it was recently announced that the beloved characters are going to return for a brand new reboot, and we couldn’t be more excited about it.

For those who forgot, the original flick, called The Adventures of Sharkboy and Lavagirl, came out in 2005, and it starred Taylor Lautner, Taylor Dooley, Cayden Boyd, Jacob Davich, Sasha Pieterse and more. It was about a boy named Max who was in for a shock when his favorite superheroes, Lavagirl and Sharkboy, suddenly came to life. They had to work together to save their planet, while also defeating the bullies from his school. It was a huge part of a lot of our childhoods, so the fact that they’re bringing the characters back for a sequel 15 years later is seriously iconic.

But wait, what is it going to be about? Will it continue off where the last movie ended? Are the original stars going to return for the reboot? Has anyone new joined the cast? And when will it come out? Not to worry, you guys, because we broke it all down for you. Here’s everything we know so far…

Will The Original Cast Return For The New ‘Sharkboy And Lavagirl’ Reboot? 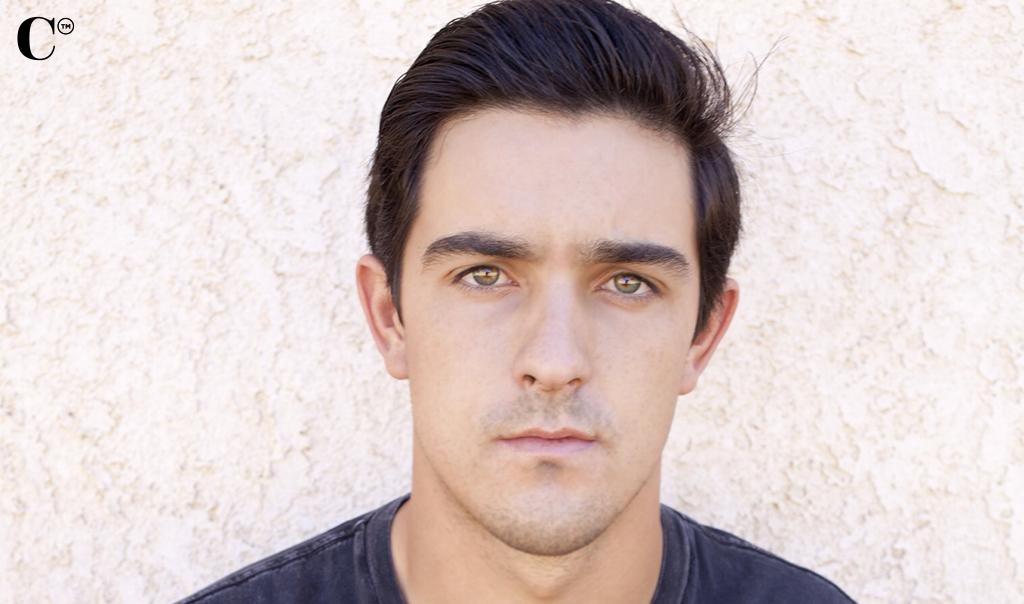 The new Netflix movie is going to be called We Can Be Heroes, and get this, you guys — it was directed by the original Sharkboy and Lavagirl director Robert Rodriguez! Dooley will return to play Lavagirl as an adult, but unfortunately, Lautner is not reprising his role as Sharkboy. Instead, JJ Dashnaw (who fans may recognize from Spy Kids, Sin City, Django Unchained and more) has taken on the role. It’s still unclear if any of the other members of the OG cast will make appearances, but we hope they do!

What Will ‘We Can Be Heroes’ Be About? 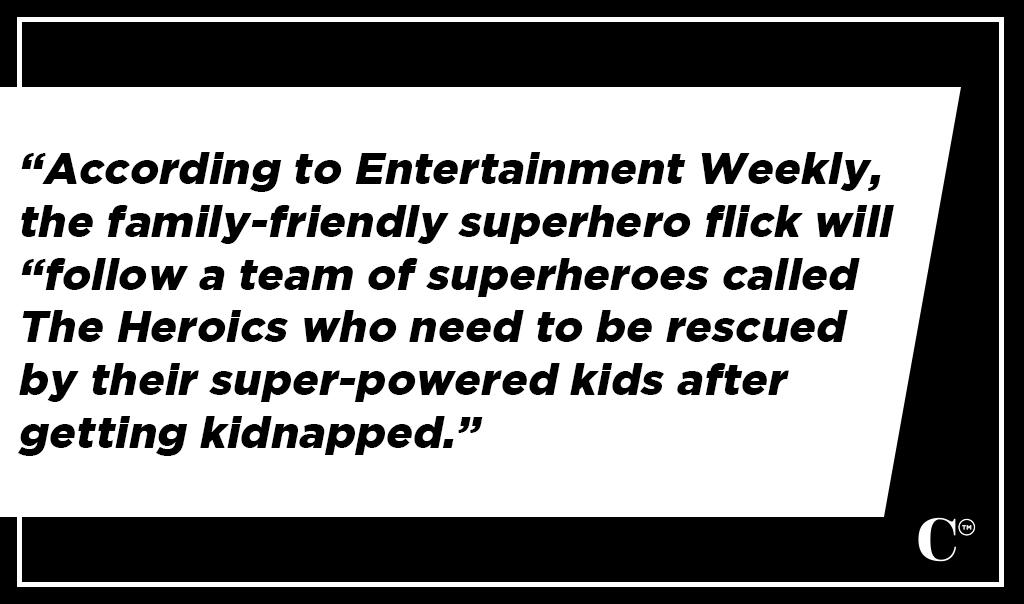 According to Entertainment Weekly, the family-friendly superhero flick will “follow a team of superheroes called The Heroics who need to be rescued by their super-powered kids after getting kidnapped.” So where do Sharkyboy and Lavagirl come in? Well, it takes place years after the first movie, when the pair are married with a kid. And their daughter, Gubby (who is half-shark!), will be one of the kids summoned to save the world!

Who Else Is Starring In The New Movie? 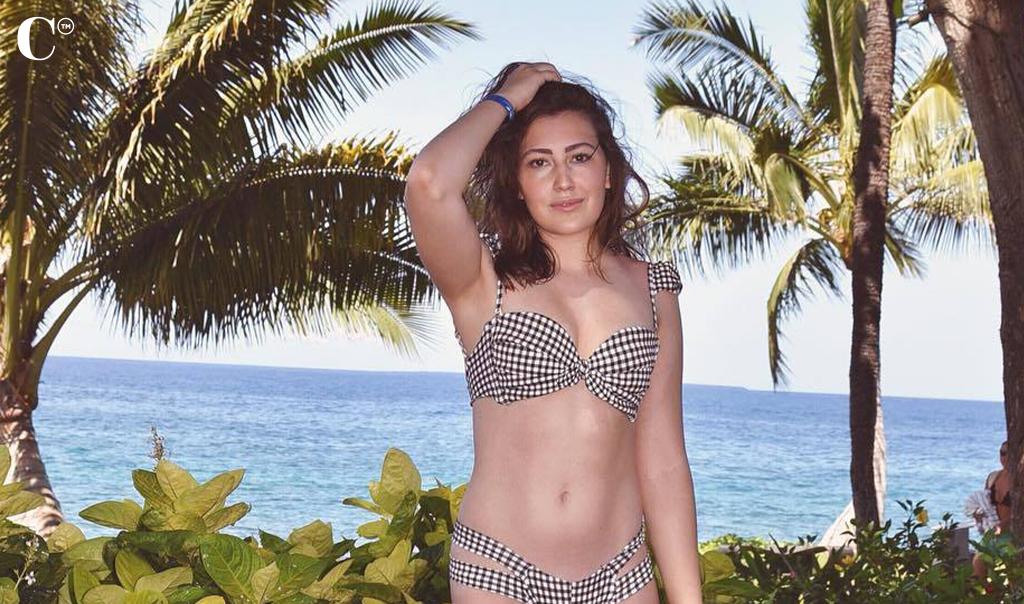 How Did They Come Up With The Idea For The Sequel? 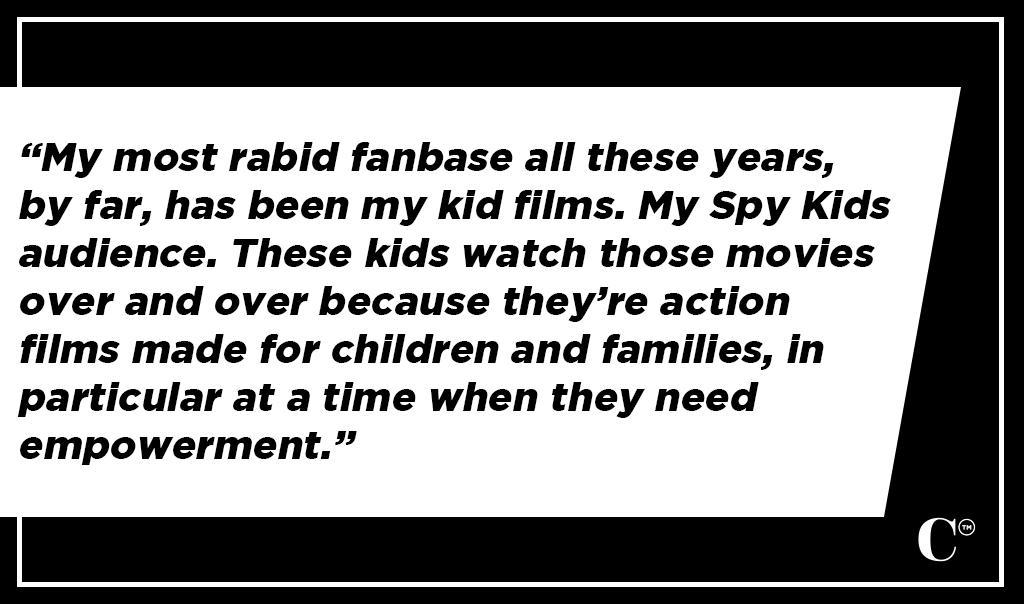 It turns out, while Rodriguez (who was also behind Spy Kids) was working on the new movie, Netflix actually approached him and and told him they wanted something similar to Spy Kids or Sharkboy and Lavagirl for it.

“My most rabid fanbase all these years, by far, has been my kid films. My Spy Kids audience. These kids watch those movies over and over because they’re action films made for children and families, in particular at a time when they need empowerment,” he explained to Collider. “Netflix came to me because the Spy Kids movies had done just so well on their service. They said, ‘Could you make a series of films that do that?’ And I said, ‘I’d love to!’”

Mark your calendars, people, because it’ll hit the streaming site on January 1, 2021.

Are There Any Other Reboots In The Works That We Should Be Excited About? 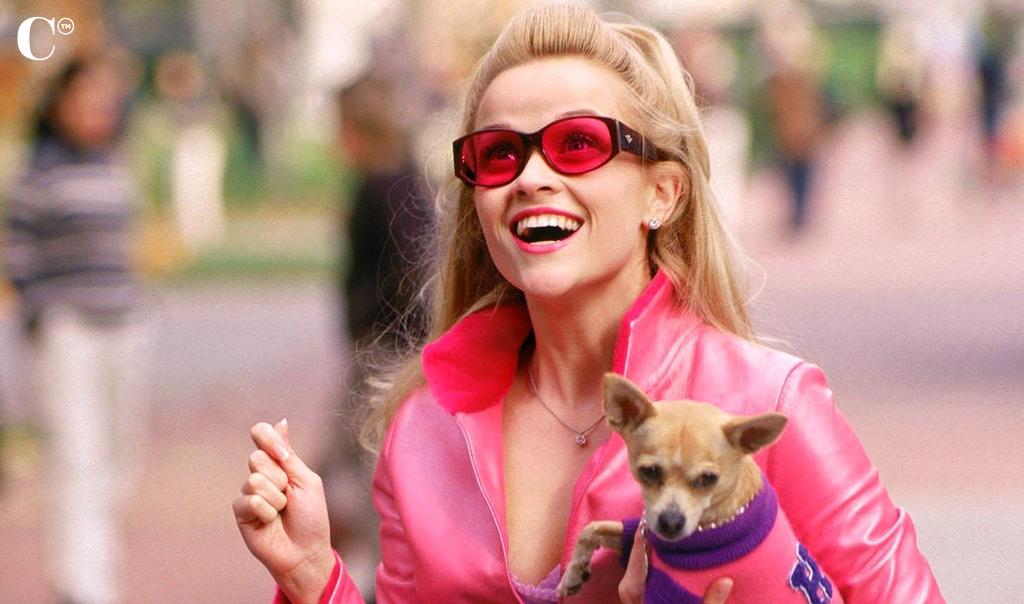 Yep! There’s actually quite a few reboots that are currently in the works, and one we’re super excited about is Legally Blonde 3!

Get this — Mindy Kaling and Dan Goor (who was behind Parks and Recreation and Brooklyn Nine-Nine) are writing the script. And during an October 2020 interview with Good Morning America, Kaling admitted that she definitely felt some pressure to get the third movie just right, especially considering how “iconic” the first two were.

“I was nervous, because the movie is so iconic,” she explained. “But then I thought, ‘It’d be really fun to see that character in her 40s. What is Elle Woods dealing with as a 41-year-old woman?’ And it’s been really funny to write. And I’m working on it with my friend Dan, and I think it’s going to be a great movie for Reese and people are going to love to see her in this part.”

So far, only Reese Witherspoon (who played Elle Woods), Alanna Ubach (who played Serena), Jennifer Coolidge (who played Paulette Parcelle) and  Jessica Cauffiel (who played Margot) are listed on the movie’s IMDB page. So unfortunately, we still don’t know if the rest of the stars are going to appear in Legally Blonde 3. The plot details have also been kept under wraps, but hopefully they share some more info soon!

Oh, and did we mention that the beloved Halloween movie Hocus Pocus is getting a sequel — almost three decades after it came out?! According to Variety, Adam Shankman (who is also working on the upcoming Enchanted sequel!) is going to direct the upcoming film. It is reportedly being written by Jen D’Angelo and is going to be produced by Lynn Harris.

Not a lot of details have been revealed just yet, but Variety reported that the highly anticipated sequel is not going to be a remake of the original story. Sources told them, “Ideally the trio of actresses will reprise their roles, rather than having to completely reboot the first film.”