Hot headed Shia LaBeouf was knocked down in court in his “racist” bartender lawsuit, CelebMag exclusively learned. The Honey Boy 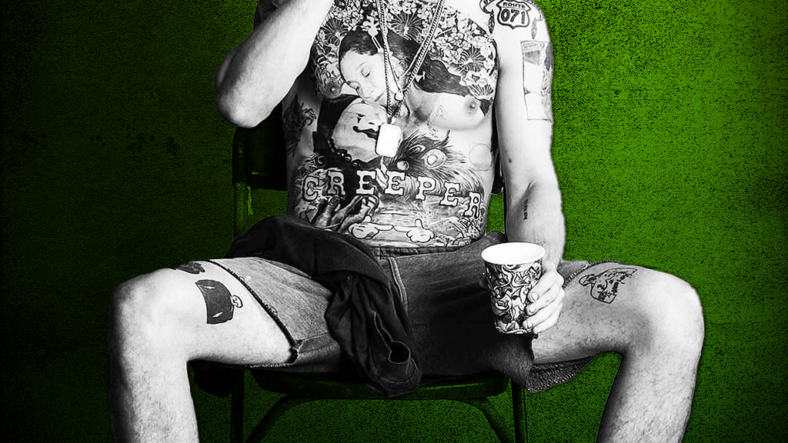 The Honey Boy actor was busted on camera screaming at David Bernstein, a bartender at the Jerry’s Deli in Studio City, CA. in 2017.

Bernstein filed a $5 million lawsuit against him after footage showed the actor screaming at him in a boozy rant.

While the case had been delayed by COVID-19, the attorneys were back in the Los Angeles Superior court on June 26, 2020 when a judge denied LaBeouf’s attempts to end the case.

LaBeouf’s attorneys filed a demurrer in the case, asking the judge to drop the three claims. Specifically, these claims were civil assault, intentional infliction of emotional distress and defamation. 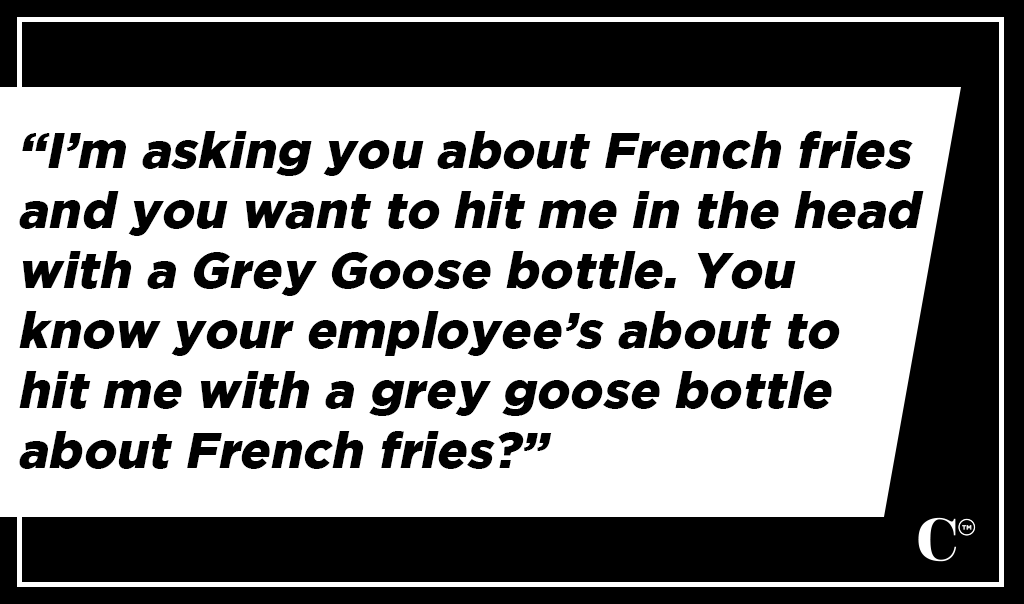 Bernstein’s attorney Bruce Wernik confirmed to CelebMag that they dropped the defamation claim from their case, but the judge denied LaBeouf’s request to drop the civil assault and intentional infliction of emotional distress.

In an exclusive comment to us, Wernik stated that “We’re excited that Mr. Bernstein will at long last be able to get his day in court.”

The case will now move forward to a trial set for March 2021 and, as Wernik noted, his client will get his day in court. 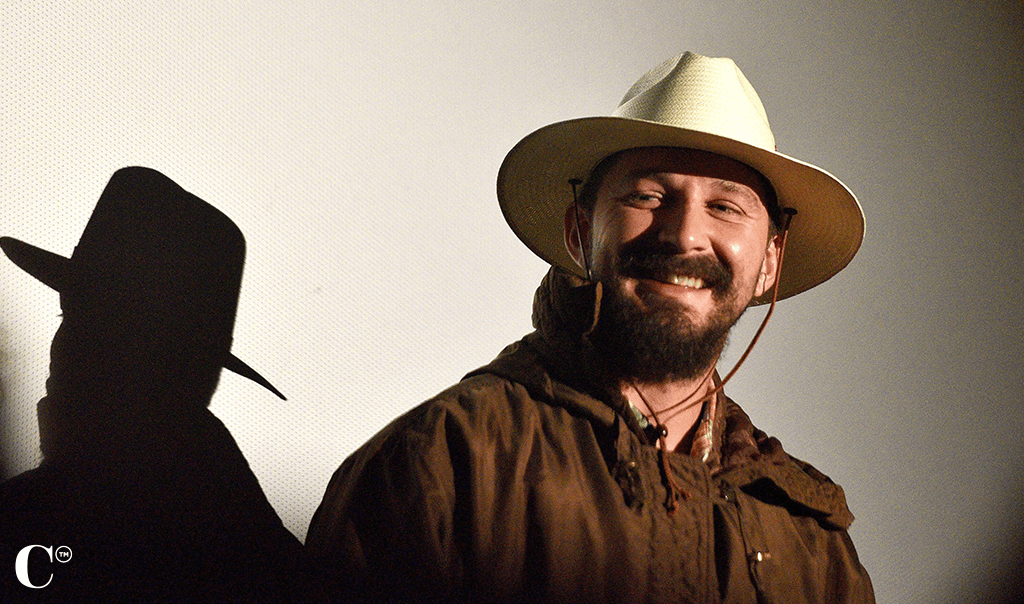 While Bernstein was seen in the video holding a Grey Goose bottle, LaBeouf also also shouted to another bartender, “You f***ing racist b**ch.”

We will be sure to keep you posted on further developments pertaining to this case as they arise.