Sister Wives Star Mourns the Loss of Her Influential Father

Although monogamy is seen as the standard for true love it doesn’t mean that everyone agrees. For example, every cast 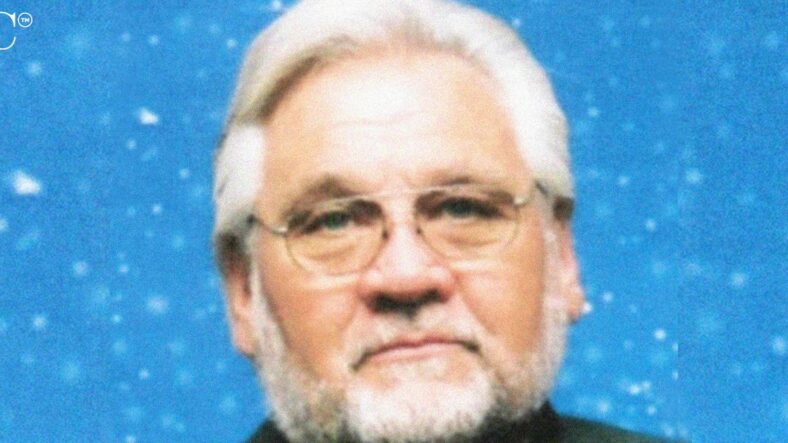 Although monogamy is seen as the standard for true love it doesn’t mean that everyone agrees. For example, every cast member on the TLC show Sister Wives. The reality show taps into the world of a polygamist family starring Kody Brown and his four wives with their 18 children trying to get by as a “normal” family in a society that doesn’t agree with their lifestyle.

Meri Brown, Janelle Brown and Christine Brown are the original wives of Kody. They developed a cohesive and loving atmosphere and also share 13 kids. The fourth wife, Robyn Brown, came into the picture much later. Her addition to the family however stirred up mixed feelings, insecurities and uncertainties which generated curiosity of whether or not the balance of the family will be thrown off and change all of their lives for the worse.

Drama Within the Sister Wives 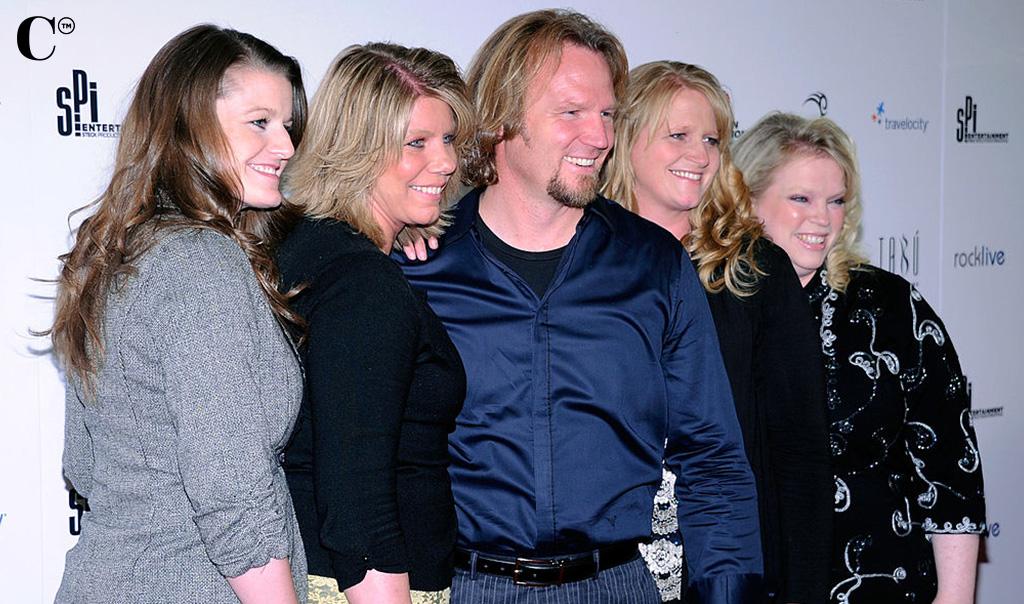 Marital drama that involves another person in the picture is something that the majority of the world can relate to. But when that other person is your spouses other spouse the intensity of it most likely escalates much quicker. During the pandemic Robyn hired help to take care of the kids which didn’t sit well with Christine because her daughter Ysabel wasn’t allowed over for health and safety reasons. Christine said to Kody, “You have a nanny over. She’s over all the time. I don’t understand why Ysabel can’t come over and hang out. She’s devastated.” This left a sour taste in Christine’s mouth especially because Robyn is the only woman of the four wives who doesn’t work and [apparently] doesn’t leave her house.

Rumors circulated that Christine and Kody were reaching the end of their relationship when viewers learned that she moved to Utah away from the family in Arizona. Low and behold the rumors were correct. In November 2021 Christine ended things with Kody after 25 years of marriage. The former wife shared to Instagram, “After more than 25 years together, Kody and I have grown apart and I have made the difficult decision to leave. We will continue to be a strong presence in each other’s lives as we parent our beautiful children and support our wonderful family.”

Another Goodbye In the Family 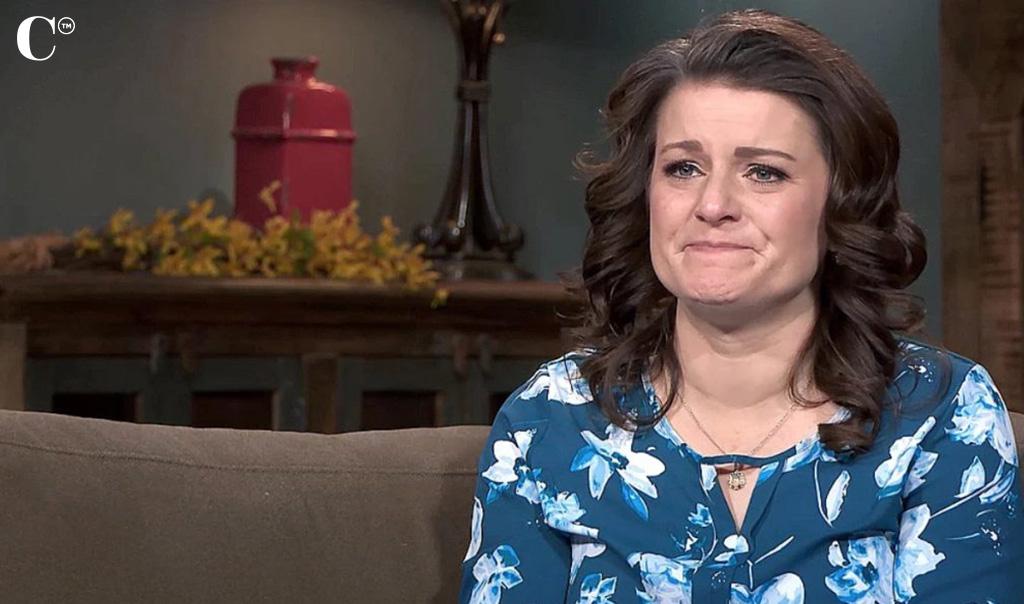 Robyn Brown’s stepfather, Paul Howard Sullivan, passed away at he age of 80 on February 22, 2022 according to his obituary. The obituary read, “He was a loving husband and father, dedicated to living life or death on his own terms with his code of honor. Paul was know for his outstanding principles, integrity, and helping other when needed. He expected other to have the same moral compass; if not, he would defiantly (yes defiantly!) let you know.” It continued, “[Paul] lived, loved, and wanted to be known for those incredible qualities. Everyone he came in contact with surely will remember his presence in their life and greatly miss him.”

The Sister Wives star was listed as a family in her stepfathers obituary alongside Kody and their children- Daytona, Aurora, Breanna, Solomon, and Ariella. Paul himself was also a polygamist. He married Robyn’s mother after she divorced the TV personality’s biological father when she was nine. And although they didn’t share blood, she referred to him as “my Dad” on the TLC show, leading fans to speculate that their relationship was fairly strong.