The quintessential Jersey girl, Nicole “Snooki” Polizzi, is not welcome on Real Housewives of New Jersey, according to Andy Cohen. 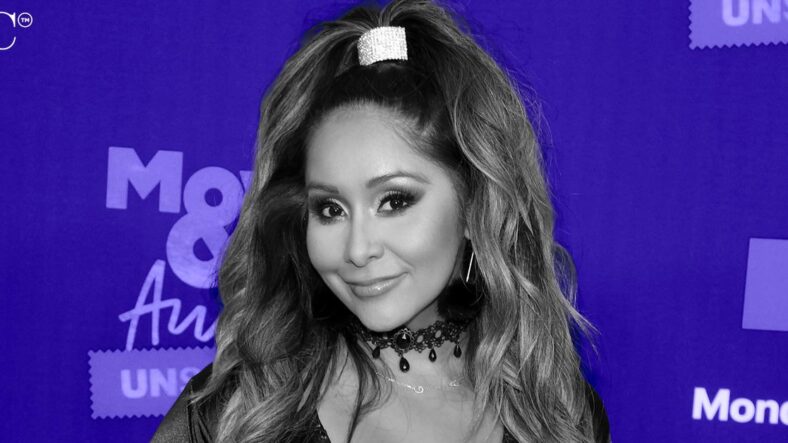 The quintessential Jersey girl, Nicole “Snooki” Polizzi, is not welcome on Real Housewives of New Jersey, according to Andy Cohen. And he’s pretty adamant about that fact. Recently, Snooki addressed the drama on the latest episode of Behind the Velvet Rope With David Yontef. Polizzi shared her thoughts on the tension between herself and Cohen, how she feels about being rejected, and even had some fighting words for Celebrity Apprentice. 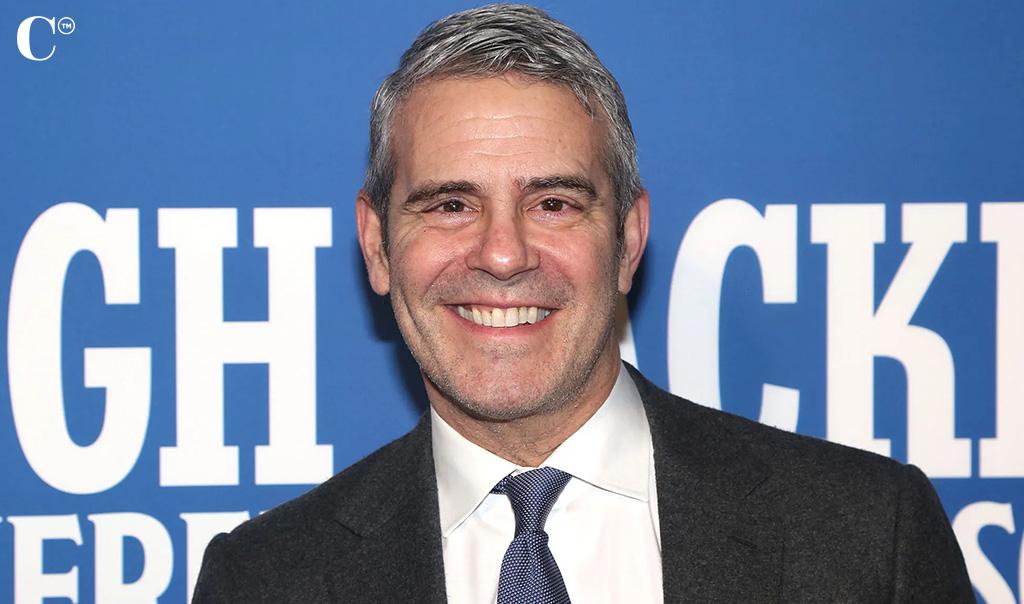 Polizzi is now clapping back at Cohen after he seemed to scoff at the idea of her ever becoming a Real Housewives of New Jersey cast member. Cohen even went so far as to tell Polizzi’s pal, Melissa Gorga, that it was a “hard no” for the Jersey party girl to join the show.

Gorga has tried to convince him, per RealityBlurb, “‘He’s just like, ‘Don’t even say it.’ Whenever I would go to him and be like ‘Hello! She’s married now, she has three kids, she lives around the block. She’s great for this, I think,’ and he just looks at me like ‘No.’ …He is just not having it,’ Melissa revealed on her podcast.”

Turns out, Snooki isn’t that pressed – she doesn’t think she’s a good fit for the show anyway. However, she isn’t thrilled by how blunt Cohen was over the rejection, RealityBlurb adds, “‘I’m not upset that [Andy] doesn’t want me to be a housewife cause I’m not cut out for that sh-t. Like, it’s just too drama. And I don’t like drama. I just like drinking, having fun, and then going home,’ Snooki explained on the March 21 episode of Behind the Velvet Rope With David Yontef. ‘I just feel like he’s a little nasty towards me and I don’t know what I did… He’s just like, so like blunt, like you can be, you can say no in a nicer way.’”

But there’s no feud between them, despite what the internet might speculate. According to Polizzi, they were on friendly terms last time they spoke. According to her, she thinks he’s just riling fans up by being so blunt about the whole thing.

And Cohen just doesn’t see a way to combine them. Heavy reports, “‘First of all, we are already in production on next season of the show. So, the answer is: at no time soon would that happen,’ Cohen said during an appearance on Live With Kelly and Ryan at the time.

Cohen continued, ‘That’s a rumor that’s popped up a few times over the years. It’s always something that I’ve kind of discounted, and I’ve thought, it’s two different shows — I don’t see it.’”

And there you have it. For now, anyway. This one won’t go away any time soon, sorry Andy.

Celebrity Apprentice was Not Great for Snooki 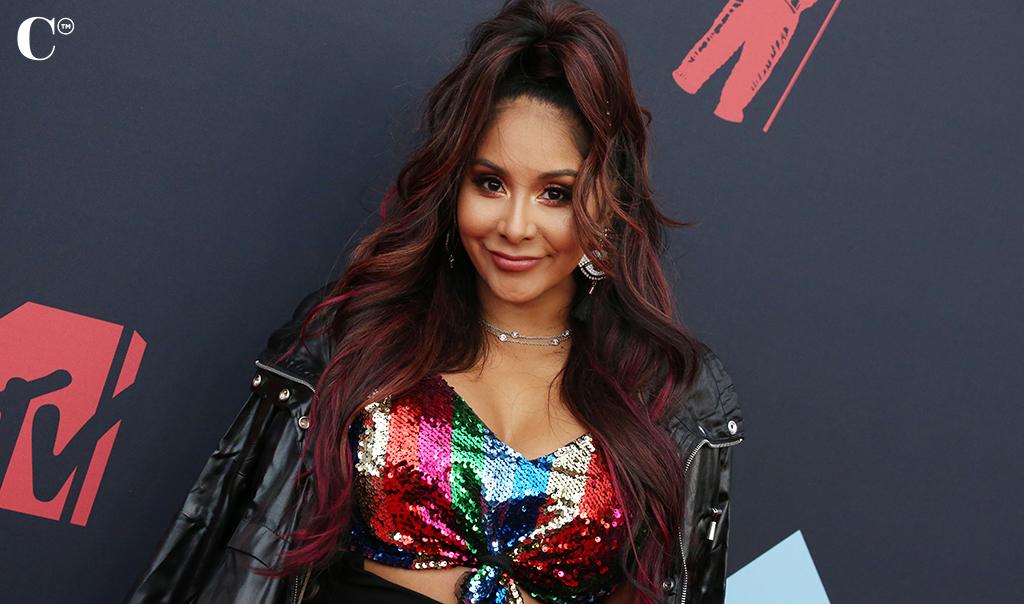 There is, however, some serious disdain between Polizzi and Celebrity Apprentice. At least coming from her side. Polizzi really hated her time on the show, saying that it clashes with her “go with the flow” vibes. Although Polizzi has some business savvy and knows how to market herself, she wasn’t a good fit for the show with its rigid expectations and by-wrote format.

RealityBlurb explains, “Looking back at her time on the Celebrity Apprentice, Snooki admitted she didn’t enjoy herself on the show and felt it wasn’t for her as she’s not the ‘typical business owner’ and prefers to ‘go with the flow.’

‘I hated Celebrity Apprentice… I knew it the first day because everyone is on there and there’s so like, everybody wants the floor and like I’m not competing for the floor,’ Snooki said. “I tried to enjoy it… [But] come like the third, fourth board room. I was like, ‘I have to leave.’”

And that feeling about Celebrity Apprentice may be why Cohen feels as though she wouldn’t be a good fit for RHONJ. She may have grown out of her party days (mostly), but RHONJ strikes a completely different feel from Jersey Shore.