Social Media is Permanently Changing the Way We Consume Music

In this day and age, it is more common than not for the average person to have at least one 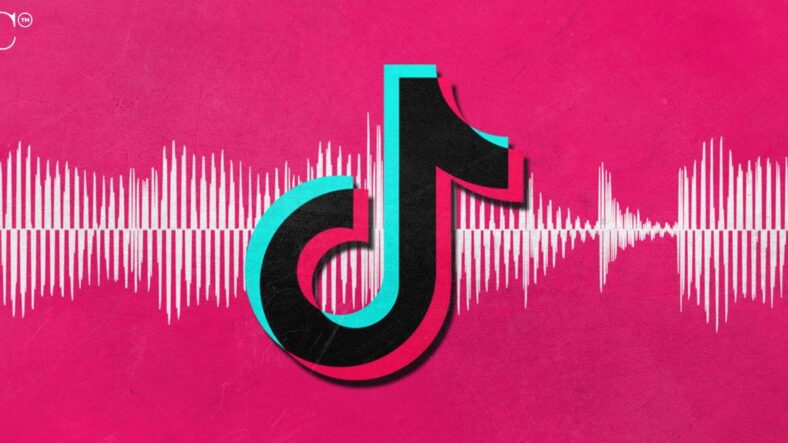 What most people don't realize, is that most of the music they just happen to be listening to is not coincidentally playing on the radio or added to a public playlist. Today, it is way more likely for a song to make its way to the radio or a top hits list if it has some sort of interaction on social media. This new age of how we consume media and music specifically has not always been like this. But what does this mean for artists? And how did we get here in the first place?

While TikTok is a relatively new interface, Instagram has been around for ages. It has become so familiar to the general public that brands have learned and crafted how to use it to market things and people.

In this day and age, if you're trying to make it anywhere one of the most important things to know is that you must have an online presence. There are so many features on the platform for artists to take advantage of, from promoting and selling merchandise to sharing new music and even selling concert tickets right from a band's page. It is almost like the app has been configured to promote and sell, so it would make sense for artists trying to put their names out there to take advantage of this aspect.

TikTok on the other hand was practically made to promote music. The app consists of mainly two facets, recording videos and matching them up with various audio. The audios can consist of many things, including movie and tv quotes, other popular TikTok videos, and of course, music.

When an artist releases a new song and fans like it, it will most likely gain some sort of popularity on TikTok. fans are predisposed to create content using and promoting their favorite artists According to the Consumer behavior data compiled by Cirisano 40% of active TikTok users pay a monthly subscription for music, compared to 25% of the general population. With tik tok, Fans are more enticed to actually interact with the music instead of just consuming it by listening. They create trends based on different songs and dances that are often choreographed allowing them to add their own spin on a song.

There are, however, some downfalls to this new way the industry works. Some artists would prefer to continue things the way they've always been done, and scrap the newer trends taking over. Unfortunately the decision isn't always up to them, but instead their management.

With the new importance trends have taken on, having a "viral moment" can make someone's whole career. By having something small gain a lot of online traction, it can be the difference between getting your name out there and remaining a small media creator.

But for artists who are already established, their popularity may be slightly overlooked if they are not promoting their music on social media the same way that other big celebrities are. This is where their record labels will push them to strive for one of these "viral moments" to get their image out there once again. One artist who is being very outspoken about this issue is Halsey.

Halsey, who uses They/Them pronouns, captioned a video “I have a song that I love that I want to release ASAP, but my record label won't let me.” They then continued to explain, “I've been in this industry for eight years and I've sold over 165 million records and my record company is saying I can't release it unless they can fake a viral moment on TikTok.”

Halsey is not alone in their struggle. Many artists such as Florence, FKA Twigs, and Charlie XCX have posted TikTok videos hinting that their labels are pushing for content that they don't necessarily want to be making.

If there is one thing to take away from the nuance of how music gains traction, it's that when the content is made consensually and organically it can do amazing things for an artist's career. There is a very defined line between the artists choosing to promote their media on a social platform and record labels creating media to be streamed on a social platform.