What Is The Cast Of ‘Sonny With A Chance’ Doing Now? See Disney Stars In 2021

This may come as a shock, but Sterling Knight is turning 32 years old on Friday, March 5. The actor 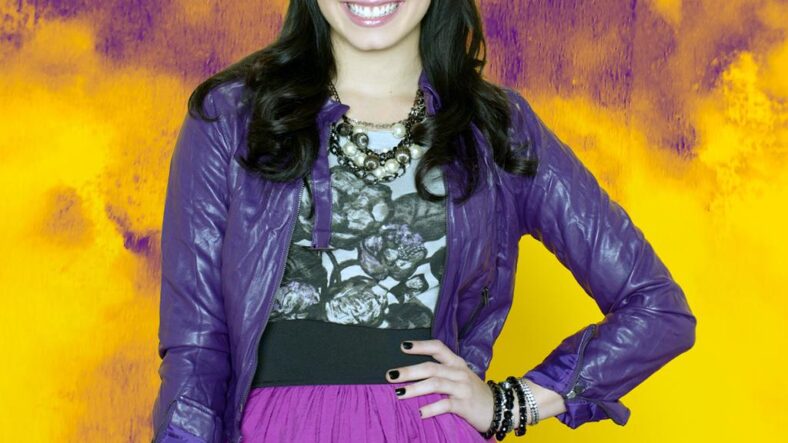 This may come as a shock, but Sterling Knight is turning 32 years old on Friday, March 5. The actor was only 20 when he starred in Sonny With a Chance, which means it has been more than 11 years since the beloved Disney Channel show premiered. Yep, the series aired its first episode on February 8, 2009, and we cannot believe how fast time has flown by!

For those who forgot, it also starred Demi Lovato, Tiffany Thornton, Brandon Mychal Smith, Doug Brochu, Allisyn Snyder and more. It was all about a girl named Sonny Monroe who joined the cast of a sketch comedy series called So Random. On set, she had to deal with her diva costar, Tawny, and the rivalry between the cast of her show and the cast of another network’s show called MacKenzie Falls. It went on for two seasons before it went off the air on January 2, 2011, and since then, not a day has gone by that we don’t miss it.

But wait, what is the cast up to these days, you ask?! Well, in honor of Knight’s birthday, we decided to check in on them all, and boy, have they changed a lot. Some went on to land some pretty big roles, while others stepped out of the spotlight to start their own families! Here’s what they’re all doing now…

What Is Demi Lovato Doing Now? 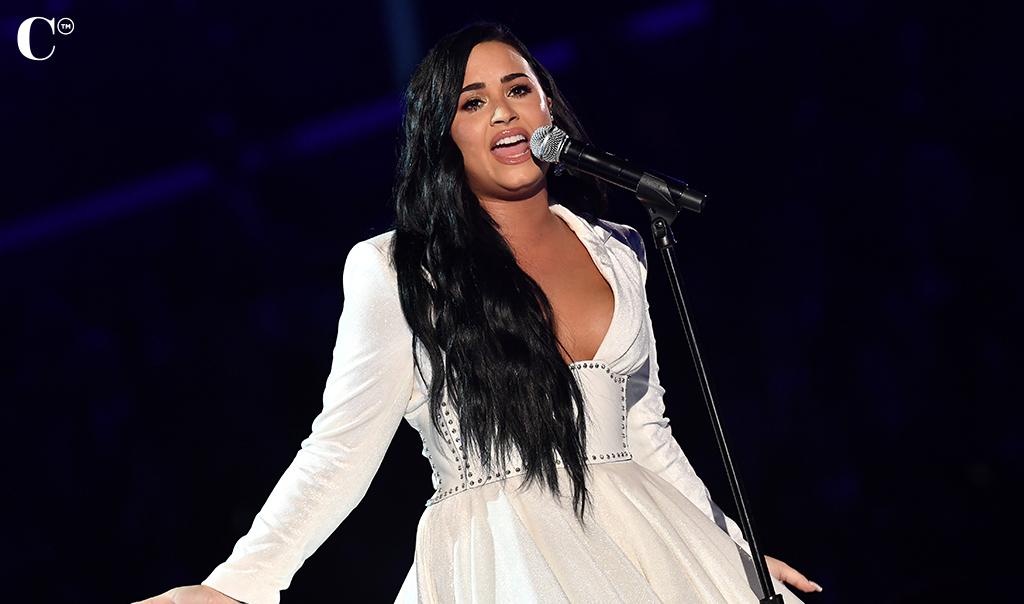 Lovato went on to become one of the biggest stars in Hollywood! She voiced Smurfette in the Smurf movies, guest starred in a few episodes of Glee and acted in Will & Grace. But she mainly focused on her music career! She has released six epic albums over the years, embarked on numerous world tours, broke tons of records, slayed the charts with her songs, won so many awards and more! In July 2018, she suffered from a nearly-fatal overdose. After the scary incident, the former Disney actress checked herself into rehab, where she stayed for three months.

Now, she’s doing a lot better. She’s currently got a new album in the works and is about to release her very own documentary, called Dancing With the Devil. As for her love life, she was linked to some of Hollywood’s biggest stars over the years, including Joe Jonas, Wilmer Valderrama and more. Most recently, she got engaged to High School Musical 3 alum Max Ehrich in July 2020, but they unfortunately called it off and ended their relationship a few months later — in September 2020.

What Is Tiffany Thornton Doing Now? 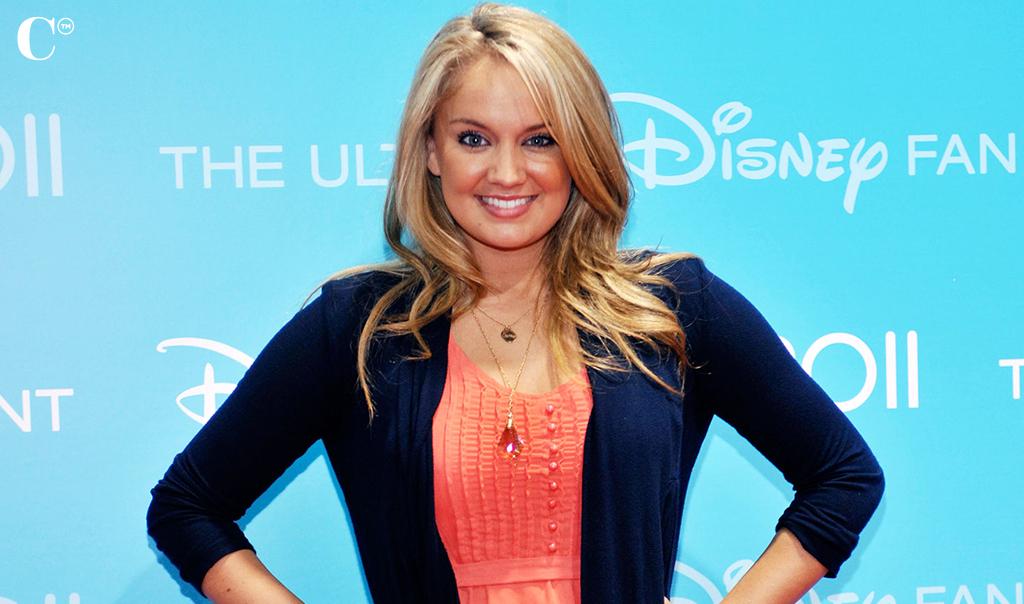 Get this, you guys — Thornton is now a mom! She welcomed two kids with her first husband, Christopher Carney, who tragically passed away in 2015 from a car accident. She got remarried in 2017 to a guy named Josiah Capaci, and they welcomed their first child together in 2018. Now, she is currently pregnant with her fourth child!

As for her career, she continued to act until 2016, starring in the SonnyWith a Chance spinoff show, So Random!, Game Change, Unlucky Charms, The Dog Who Saved Easter and Muertoons. From 2015 to 2016 she was a radio host for the station KLAZ 105.9, where she hosted two of her own shows. She also wrote for DisneyBaby.com, and worked as a recruitment advisor for Champion Christian College.

What Is Sterling Knight Doing Now? 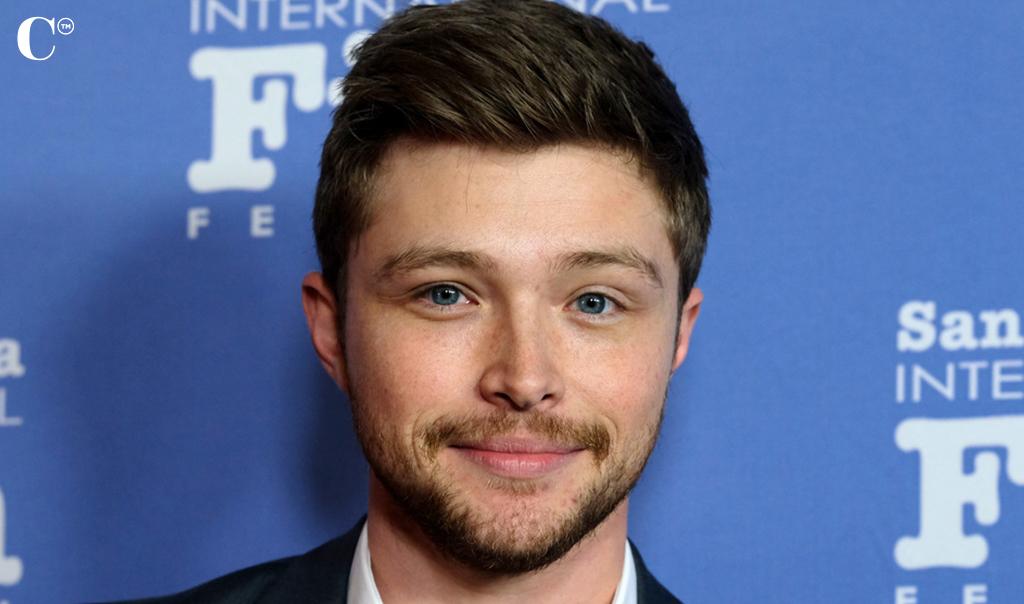 Sonny With a Chance was just the beginning for Knight. He went on to star in Transit, So Random!, The Hotwives of Orlando, Landmine Goes Click, Melissa & Joey, It Snows All the Time, Different Flowers, The Man from Earth: Holocene, In the Rough and more. Based on his Instagram, he also loves to play golf now, as well as post videos of himself covering various songs on his guitar. He dated Make It Or Break It actress Ayla Kell for a while, but based on their lack of pictures together lately, it appears that they may have broken up. 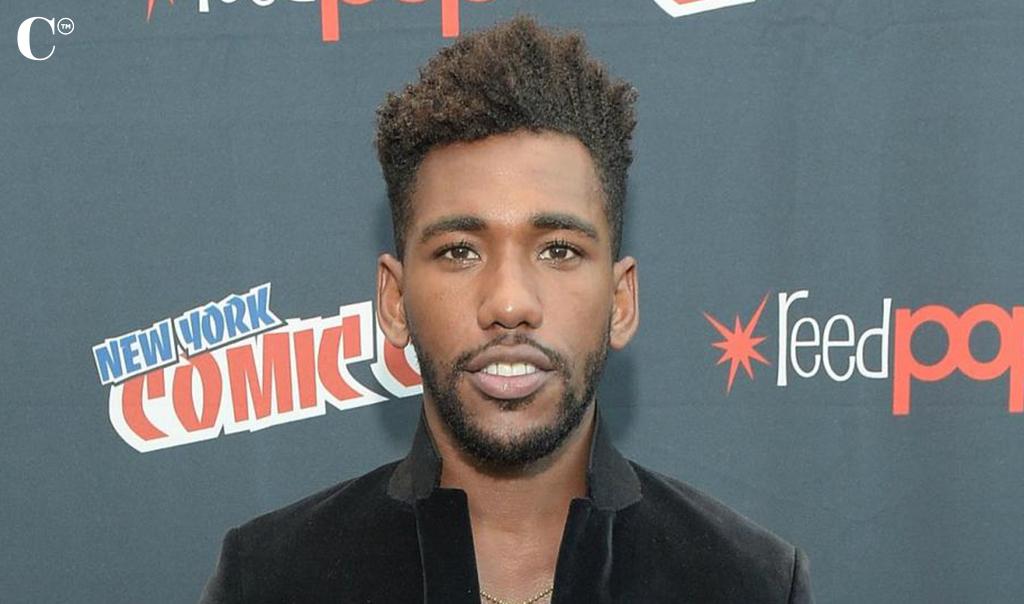 Smith did not slow down after Sonny With a Chance ended. He continued to act, landing roles in So Random!, Let It Shine, Social Nightmare, Get on Up, Hoovey, Sacrifice, One Big Happy, Dirty Grandpa, Sweet/Vicious, The Most Hated Woman in America, Relationship Status, Like Family, You’re the Worst, Four Weddings and a Funeral, Rise of the Teenage Mutant Ninja Turtles and others. In 2017, he was arrested for a DUI.

What Is Doug Brochu Doing Now? 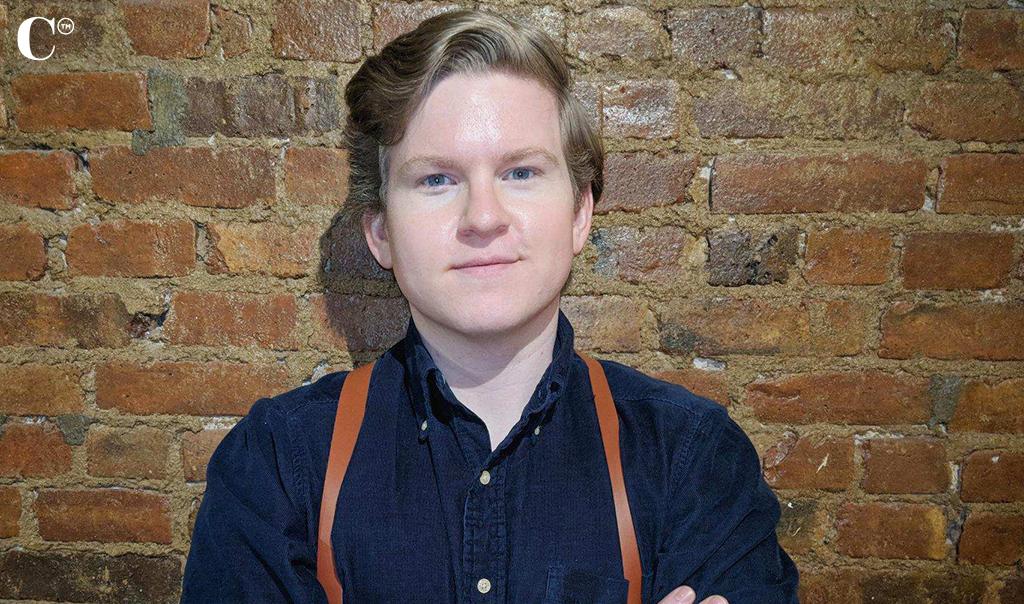 After Sonny With a Chance ended, Brochu continued his role as Grady Mitchell in So Random!, and he also made appearances in A Wilderness of Error, Burnt Quiche, Astrid Clover, Pair of Kings and more. He’s currently dating actress Caroline Dunaway, and they couldn’t be cuter together!

What Is Allisyn Snyder Doing Now? 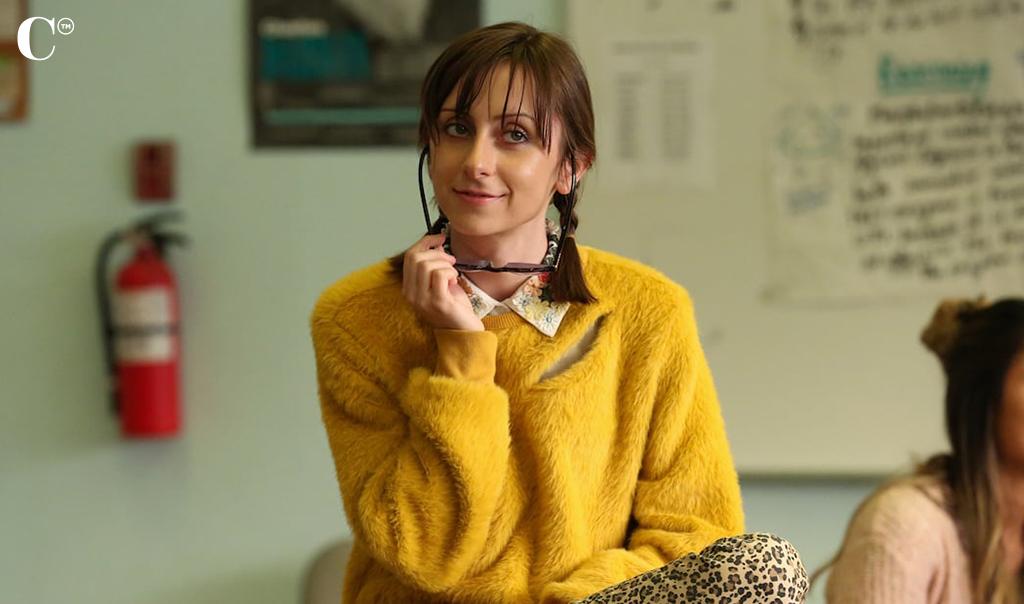 Snyder may always be Zora Lancaster in fans’ hearts, but that didn’t stop her from accomplishing a lot after Sonny With a Chance ended. She starred in So Random!, Jake and the Never Land Pirates, Aimy in a Cage, Ozark Sharks, Astrid Clover, A.P. Bio and others. She also got involved in cinematography, and released a bunch of short films on her YouTube channel. Plus, she got married to her longtime boyfriend, Dylan Snyder, in 2019.