Sotheby’s is Opening a Gallery in Beverly Hills Near Gagosian, Christie’s

Sotheby’s is headed for the West Coast. The art auction giant is opening a new gallery in California, and it’s

Sotheby’s is headed for the West Coast. The art auction giant is opening a new gallery in California, and it’s going to be a multi-purpose location with a lot to offer. Located on the famed Camden Street, Sotheby’s will be joining Gagosian and Christie’s in Beverly Hills. And the new location will open just in time to premiere an exciting collection being offered from Sotheby’s. CELEB takes a look at what visitors to the new gallery location can expect. 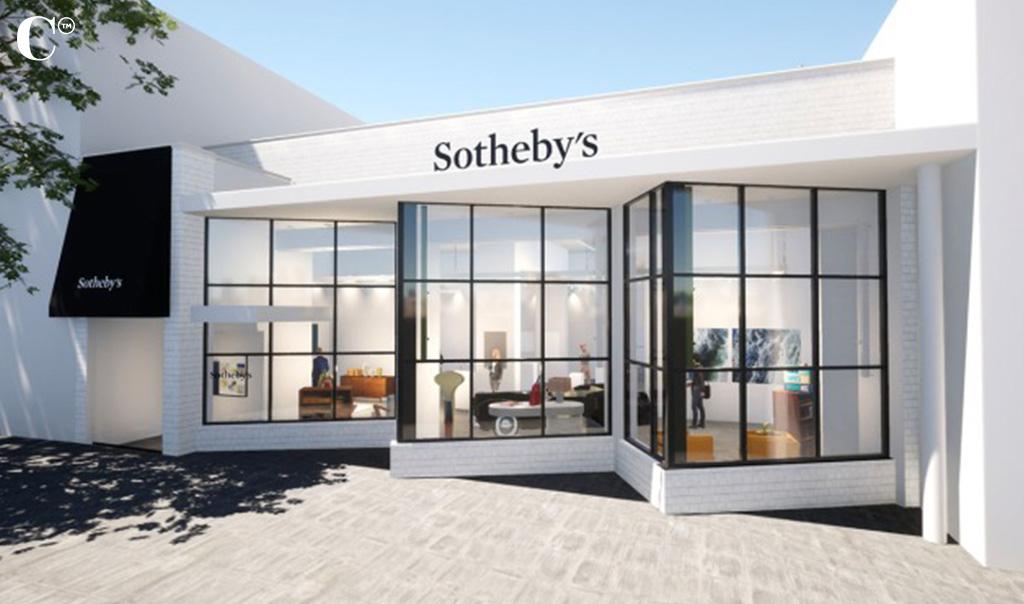 Beverly Hills, get ready. Sotheby’s has come to town. The Hollywood Reporter shares, “Located at 350 N. Camden Dr. in a 1941 modern building, the new Beverly Hills flagship will feature 4,300 square feet of flexible gallery spaces and private viewing salons and feature a rotating selection of both auction previews and buy-it-now luxury items.

‘We’ve had a presence in L.A. for quite a while,’ says Sotheby’s chairman, managing director and worldwide head of business development, global fine art, Mari-Claudia Jiménez, ‘but our locations have never been on a street front, where you could drive by and see what’s in the window of Sotheby’s. This is an exciting way to engage the public in a much more open way in the middle of Beverly Hills.’”

Visitors to the Camden St location will be able to purchase a variety of retail items as well, including purses, watches, shoes, and jewelry. Sotheby’s will also be working with arts programs and non-profits, with part of the gallery space dedicated to lectures and fundraisers. THR adds, “Peter Kloman, the head of Sotheby’s Los Angeles, adds that he is looking to program the space geared around cultural events happening in the city, such as major museum shows, entertainment-industry events and art fairs like Frieze. ‘Perhaps it’s a fashion and jewelry [exhibit] that coincides with the Oscars,’ he says. ‘There are so many opportunities that we want to lean into with this new space.’”

And ringing in the opening will be the vaunted Macklowe Collection, an exciting opportunity for art enthusiasts and collectors. Following the Macklowe collection which will display from the 14th to the 17th, Sotheby’s Beverly Hills will be running a mirror installation from The Strokes’ drummer, Fabrizio Moretti. 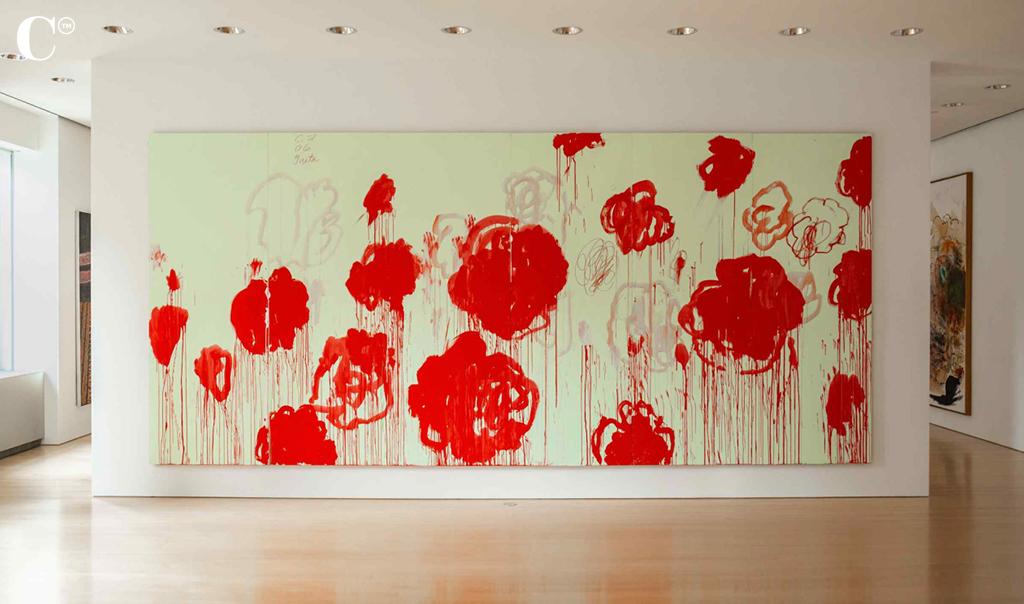 Speaking of the Macklowe Collection, it’s a truly unprecedented opportunity for collectors. Made up from the marital assets of Harry Macklowe and Linda Macklowe, the collection is court ordered for the former couple to sell and split as part of their divorce proceedings. And it includes some famous and exciting pieces, expected to yield over $600M when sold in full.

CELEB explore some of the most exciting pieces included in the Macklowe collection, 9 of which will display at the Beverly Hills location:

The fact that Gagosian and Christie’s are already established in Beverly Hills would have seemed to give them the edge in attracting customers, but the Macklowe collection starting right off the bat for Sotheby’s proves that they’re here to compete. Art lovers in Beverly Hills will benefit from the race to stay on top that’s about to kick off between the three major Camden St locations.

Gagosian and Christie’s on Camden St 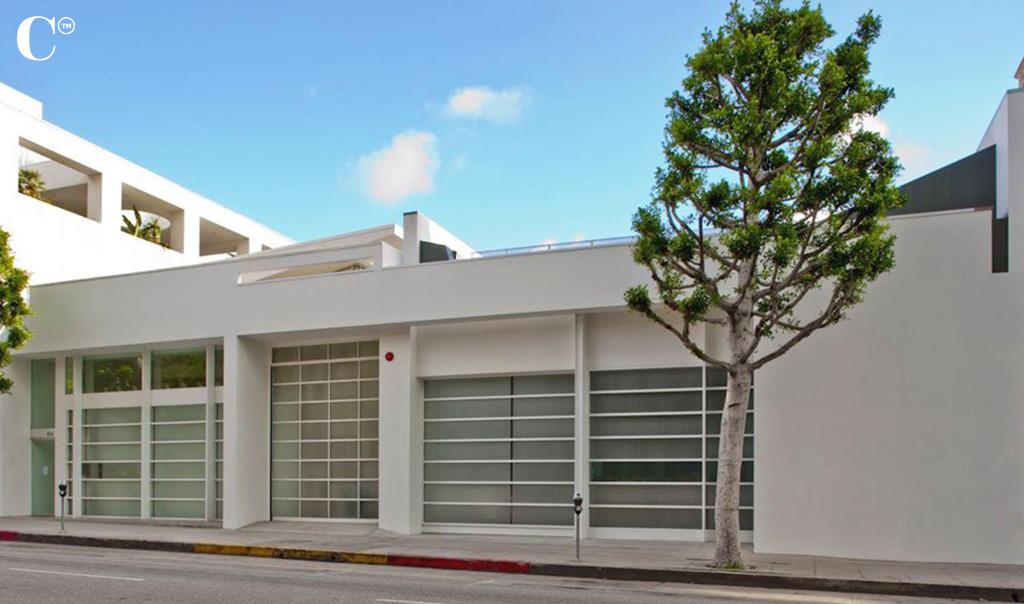 The competition to secure collections and estate sales has always been fierce, but in recent years it has heated up. As the Baby Boomer generation begins to pass, a massive transfer of wealth is occurring and art pieces that have been out of circulation for decades are on the auction block. The auction galleries that Sotheby’s is joining on Camden St are Gagosian and Christie’s. Here’s what to know about each:

Sotheby’s is squaring up against these two and bringing its A-game to start with. Art collectors visiting Camden Street will feel like a kid arriving at Disney World, and it all starts October 14th.