The creators of beloved television series South Park have signed a massive deal to keep the show alive. Trey Parker 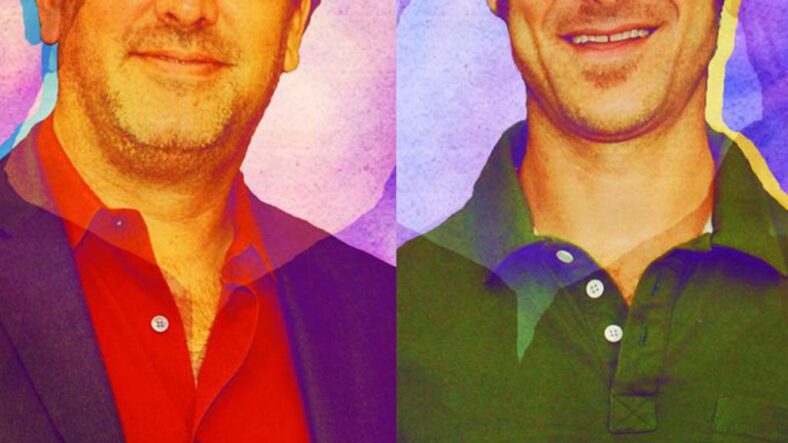 The creators of beloved television series South Park have signed a massive deal to keep the show alive. Trey Parker and Matt Stone have scratched out a deal with ViacomCBS that changes the course of the show’s future. So what does the deal include and what does it mean for the wildly popular adult cartoon show? CELEB takes a look.

The deal between the South Park creators and Viacom is massive. It’s worth a staggering $900 million, no small sum. The deal runs through 2027 and provides a new course for the future of the show, which is still wildly popular which first premiered all the way back in 1997.

Once considered controversial – and maybe still, depending on who you ask – South Park changed entertainment forever. The tongue-in-cheek show alongside adult-centered cartoons like Futurama and Family Guy made it en vogue for cartoons to entertain grownups, which was considered novel at the time. These weren’t just cartoons that appealed to adults, like say TheSimpsons, these shows contained sometimes shockingly adult themes and often challenged society to hold a mirror up to itself. Love it or hate it, South Park was very good at satirizing a society that often grew uncomfortable at the revelations they presented. There had long been a tradition in Japan of animes centered on grownup entertainment, but the Western world only really joined the trend after late ’90’s show like South Park crashed onto the scene.

As the internet rose in prominence in the following two decades, the form of cartoons designed for adults continued to rise in popularity and now countless others exist. But South Park hasn’t gone anywhere; the show celebrates 24 years next week. This enormous deal with Viacom is going to allow the show to continue to grow, providing fans with years more of entertainment.

The cartoon series has gone through a number of deals that have kept it afloat over the years, with Hulu and HBO Max. But Viacom is making a bid to increase the library of Paramount +, and their generous deal with South Park shows how serious the group is about expanding their streaming reach.

The Future of South Park 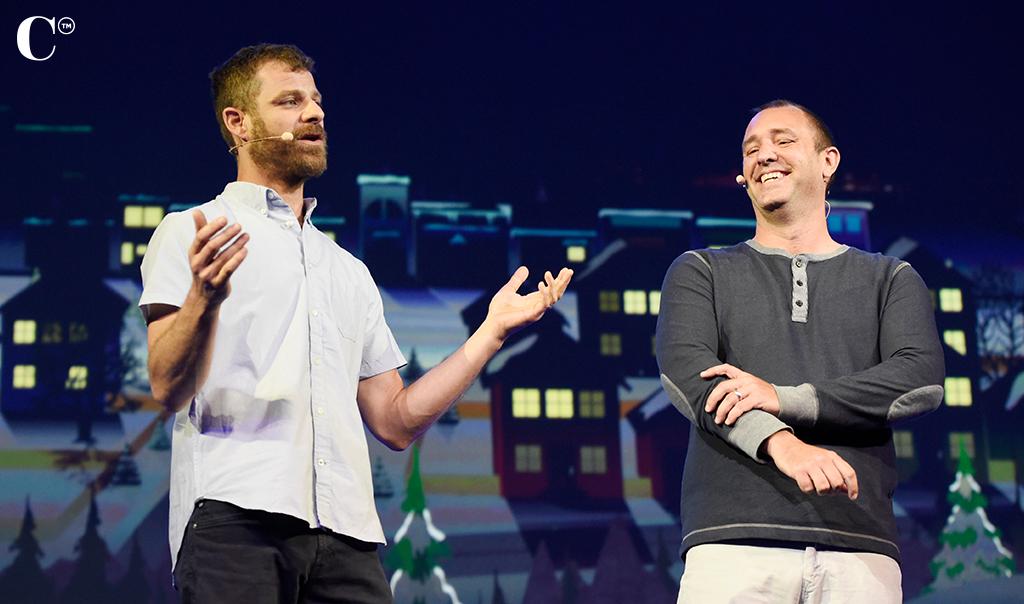 The Wrap reports via MSN, “The figure does not include production costs or overhead, which have always been paid by Viacom, our insider told us.

Under the terms of the deal between Parker/Stone and ViacomCBS’ MTV Entertainment Studios, South Park has been renewed through Season 30 at Comedy Central and 14 original movies based on the show have been ordered at Paramount+. Two of those made-for-streaming South Park movies will debut on Paramount+ in 2021, according to the studio. They’ll roll out two per year after that.” 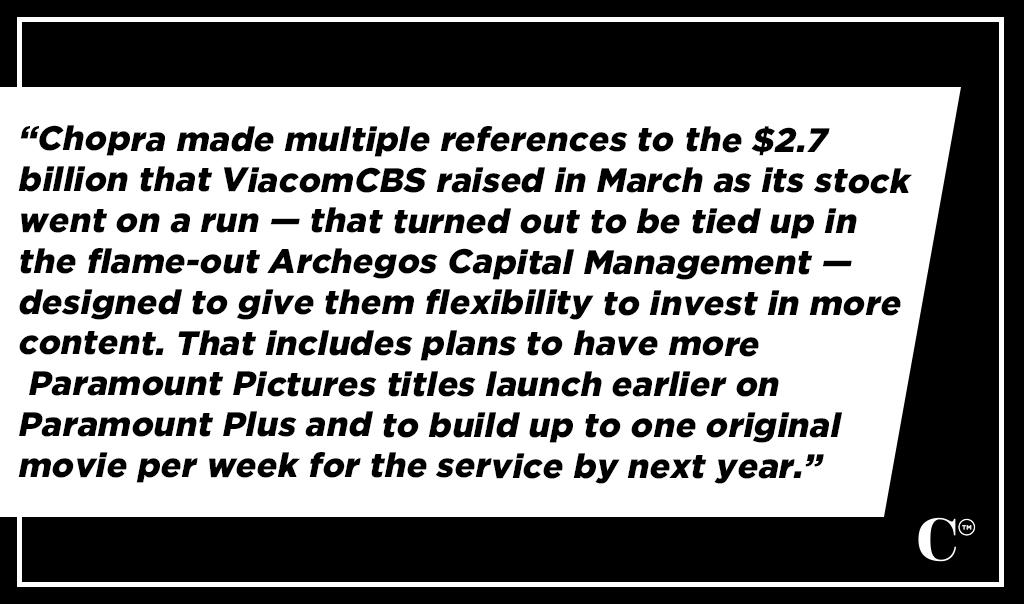 But Viacom has a knack for picking things people want to see more of. Paramount + had previously been CBS All Access, but in a way the branding limited people’s interest. When Paramount + launched earlier this year, it brought 30 million subscribers from the old format. The app grew by several million more subscribers shortly after switching, and added an impressive 1,000 new movies over the Summer.

Paramount + subscribers are driven by a combination of CBS and Paramount content, along with Nickelodeon and specifically the Spongebob Squarepants universe. So it makes sense that ViacomCBS’s new purchase is also a cartoon, albeit a cartoon of a different color. Because the rebrand into Paramount + was so well-received, Viacom is working hard to keep people hooked now that they’ve taken an interested nibble.

Variety reported on a video call between Viacom execs back in May, writing, “[CFO Naveen] Chopra made multiple references to the $2.7 billion that ViacomCBS raised in March as its stock went on a run — that turned out to be tied up in the flame-out Archegos Capital Management — designed to give them flexibility to invest in more content. That includes plans to have more Paramount Pictures titles launch earlier on Paramount Plus and to build up to one original movie per week for the service by next year.”

Now we know where a good chunk of that money went – into South Park. Some might argue that South Park is getting a bit dated, but Parker and Stone work hard to keep the show invested in the times and up to date. Either way, the deal signals that Paramount + has come to play and Viacom is squaring up with the big dogs like Prime Video and Netflix. South Park is just the newest volley in the streaming wars, but it’s a nearly $1B one that will make other services take note.