Star-Spotting: A-Listers Seen Out and About this Weekend

Celebrities: they do everything that we do, but it’s far more interesting. From head-to-toe denim to some washboard abs, celebrities 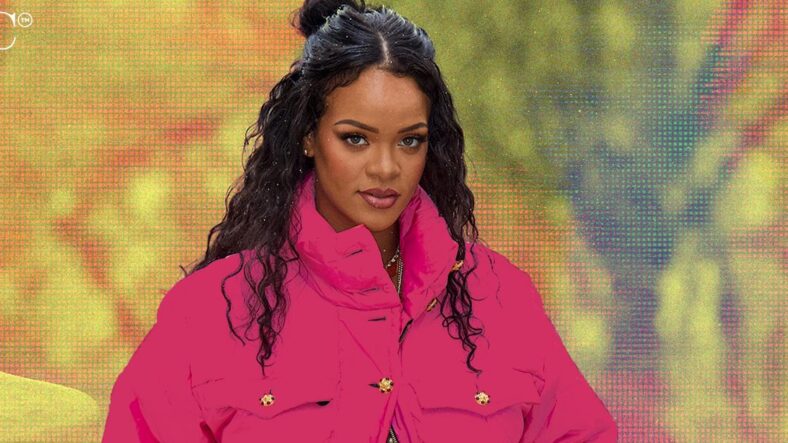 Celebrities: they do everything that we do, but it’s far more interesting. From head-to-toe denim to some washboard abs, celebrities brought their A-game this weekend. CELEB takes a look at what some of our favorite celebrities got up to over the weekend: the good, the bad, and the weird. For the last weekend in January 2022, here’s what we know about what celebrities were up to. 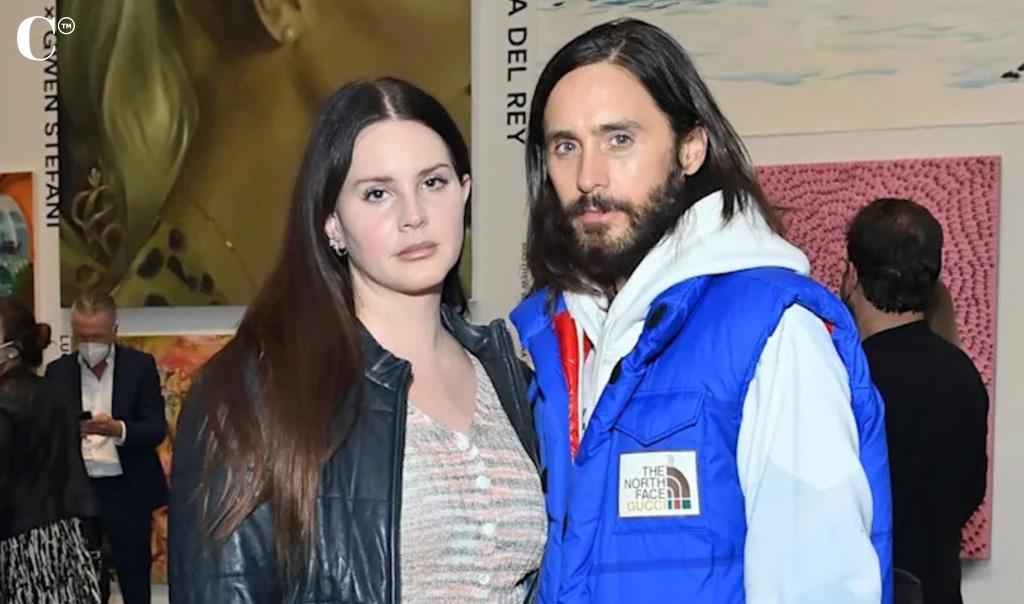 Variety reports, “Highlights include Damien Hirst pieces inspired by Eminem, Kehinde Wiley’s portrait of Dr. Dre and Ed Ruscha’s work for 2Pac’s ‘All Eyez on Me.’

So if you were looking for a chance to see a lot of stars shine at once, LACMA was last week’s “It” place. 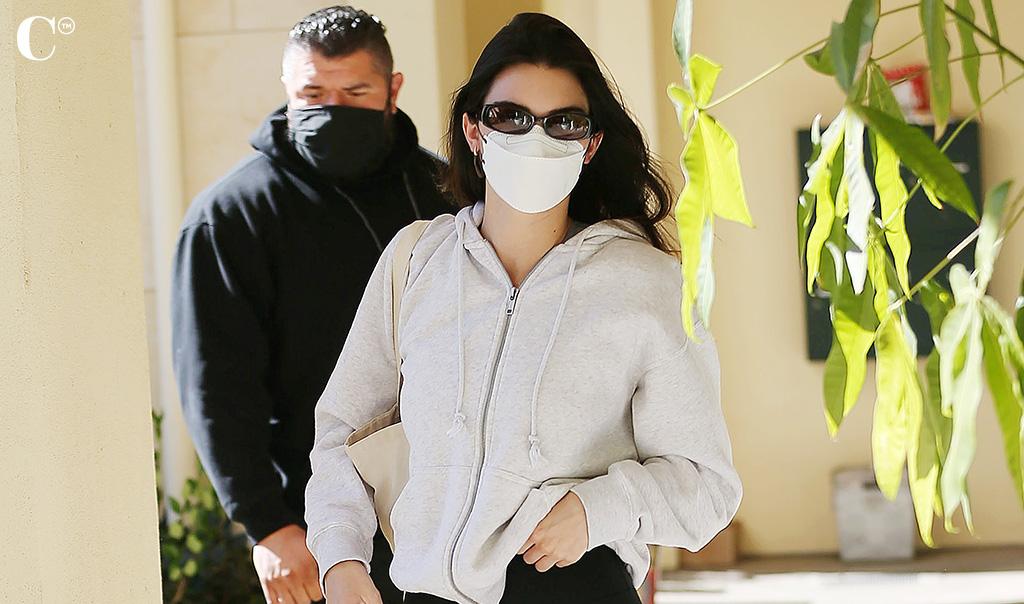 Celebs love a good workout, and pilates is undeniably the workout of the stars. Over the weekend, two stars in particular were seen sculpting their abs in a pilates workout.

It turns out, Kendall Jenner and Hailey Bieber are workout buddies. The two have been friends for years, and this weekend they spent their time together staying fit. The pair was photographed leaving a West Hollywood studio, and their looks were a ringing endorsement for the workout; those abs are fire.

A Couple of Couples 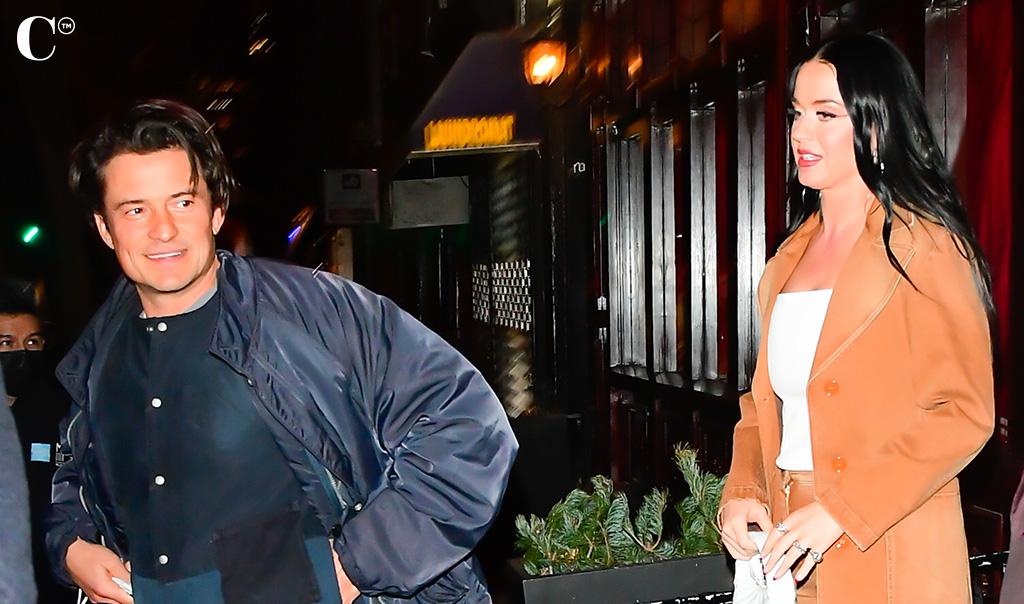 One thing we love to watch is celebrity love stories. They’re often fast and tumultuous, but every now and then Hollywood gives us some enduring love stories to watch as the years pass.

They haven’t been together that long in the grand scheme of things, but by Hollywood standards, Katy Perry and Orlando Bloom are enjoying some seniority. Going on six years together now, every time these Hollywood darlings are out and about together, the world swoons. This weekend, Perry, Bloom and their daughter Daisy were seen out enjoying a day in the Big Apple ahead of Perry’s appearance on Saturday Night Live.

They stayed warm in matching winter gear and took daughter Daisy to FAO Schwarz – every kid’s dream destination in NYC.

Olivia Rodrigo and Adam Faze are history – is it possible it’s now Olivia Rodrigo and Kid Krow‘s Conan Gray? The two were seen linking arms outside of a Spotify party over the weekend. That doesn’t necessarily mean anything about Rodrigo and Gray’s potential relationship, but it’s just another sign that she’s well over Faze by now.

And this last pair isn’t a romantic couple, just a couple of friends – but Kendall Jenner and Travis Bennett were spotted having lunch together in Los Angeles over the weekend. Jenner was harnessing the power of the ’80’s with an elementary colored yellow turtleneck and orange sweater draped across her shoulders. 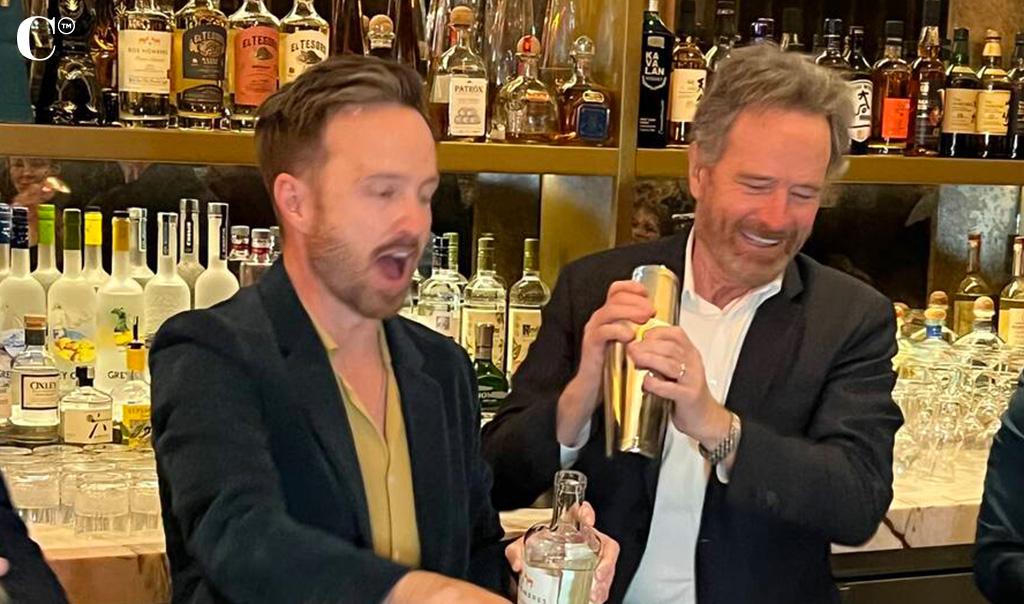 It was a Breaking Bad reunion over the weekend that tasted oh so sweet. Bryan Cranston and Aaron Paul mixed up some interesting concoctions – all legal, this time – at Carversteak at Resorts World Las Vegas.

According to Cranston, Paul came up with the idea for the two to partner on the creation of a signature beverage – and he couldn’t say no. Las Vegas Review-Journal reports, “The duo who cooked up devastation in ‘Breaking Bad’ instead mixed cocktails at Carversteak at Resorts World Las Vegas. The unbilled visit by these two friends was to promote their Dos Hombres mezcal, which is served at the restaurant.

‘We started this brand about two years ago,’ Cranston said. ‘Then COVID hit. But we have been doing great business. We have one of the top-selling mezcals in the world.’ Dos Hombres is listed No. 4 worldwide in a list of 100 most popular mezcals compiled by the wikiliq.org liquor website.” 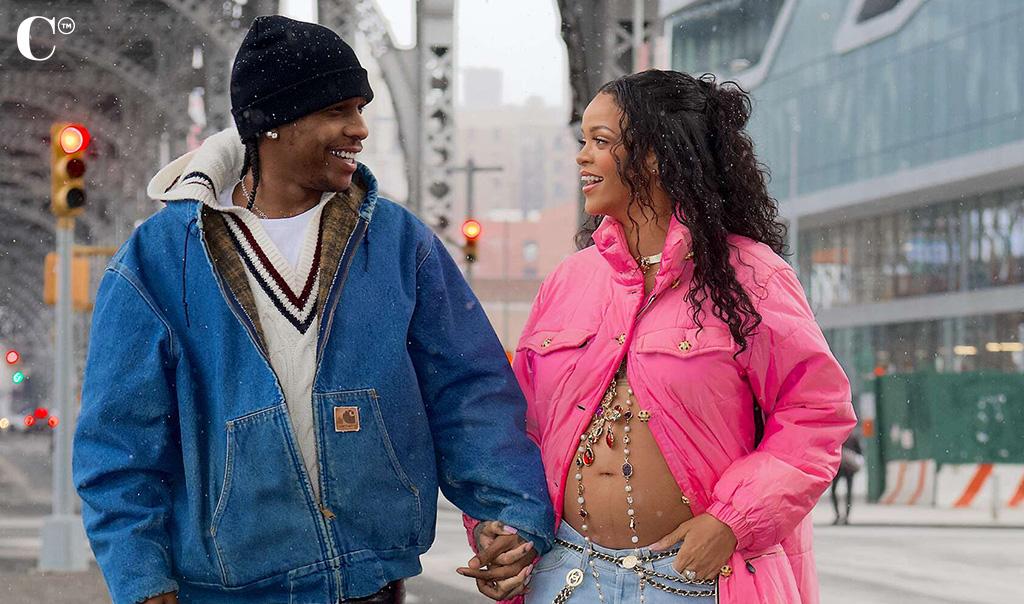 We may have saved the best for last (okay the best two for last – Cranston and Paul together is pretty awesome news). But singer superstar sensation Rihanna stepped out this weekend in New York City with a big surprise – a baby bump! Rihanna and boyfriend A$ap Rocky are expecting their first child together, and they announced it by taking a stroll through New York’s frigid streets, with Rihanna’s glowing bare baby bump visible through an open coat.

The two strolled through Harlem with Rihanna’s bump peeking out through her coat, adorned with jewels, and shared a forehead kiss in a touching moment.

What a way to announce! Congrats to the happy couple – we hope to see more baby bump in the future.