Fans were left seriously shook on Wednesday, October 28, after Keke Palmer posted a picture of her all-natural hair. Most 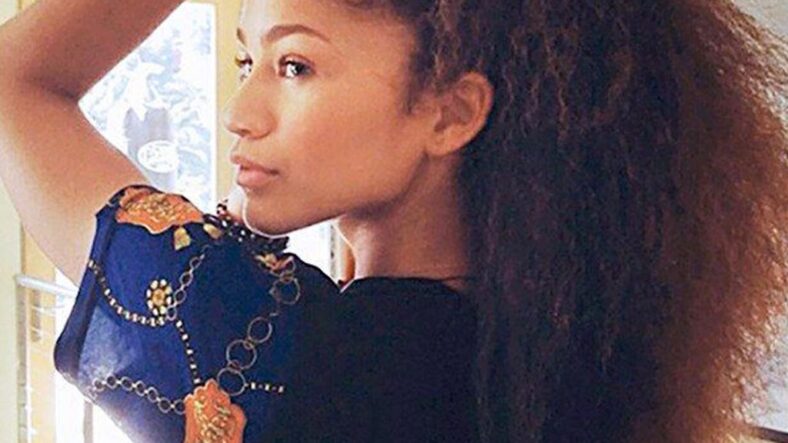 Fans were left seriously shook on Wednesday, October 28, after Keke Palmer posted a picture of her all-natural hair. Most people are used to seeing her locks straight and slicked back or in tight and perfect curls, so when she shared a snap of herself with an afro, it seriously took us all by surprise!

It turns out, she’s not the only star who has shown off her natural hair before. Without hair products, extensions, curling irons and more, you’re not going to believe how different these stars’ hair looks. 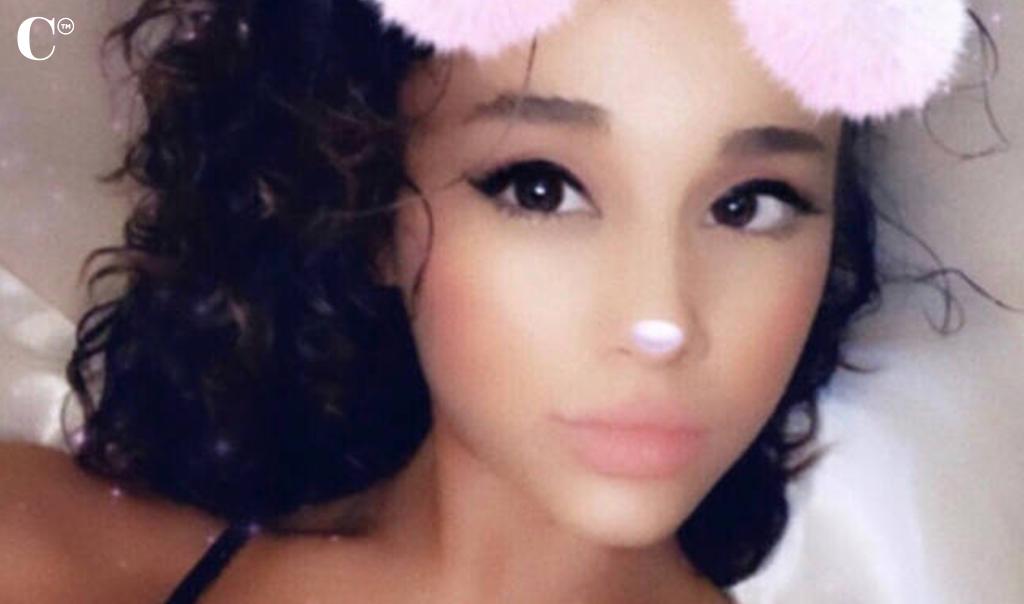 Ariana Grande has become pretty known for her signature long straight hair. But did you know she’s actually got short curly tresses?! Yep, most of the hair we’re used to seeing on her head is actually extensions. 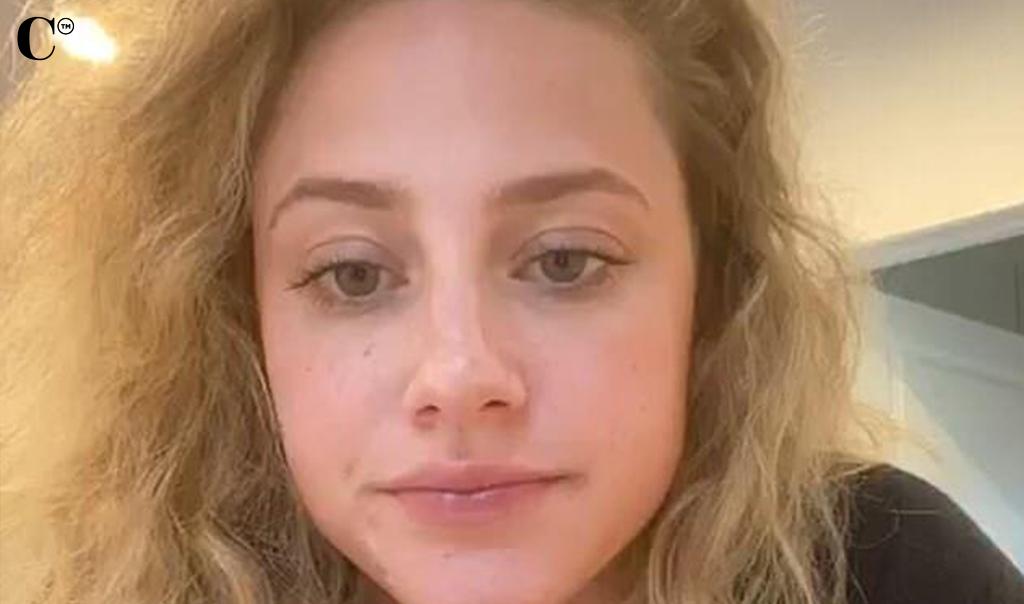 Fans are used to seeing Lili Reinhart with straight, blonde locks. But when she’s not on the red carpet or filming Riverdale, her hair is really curly! She’s shared a bunch of pics of it over the years, and every time she does, we are living for it. 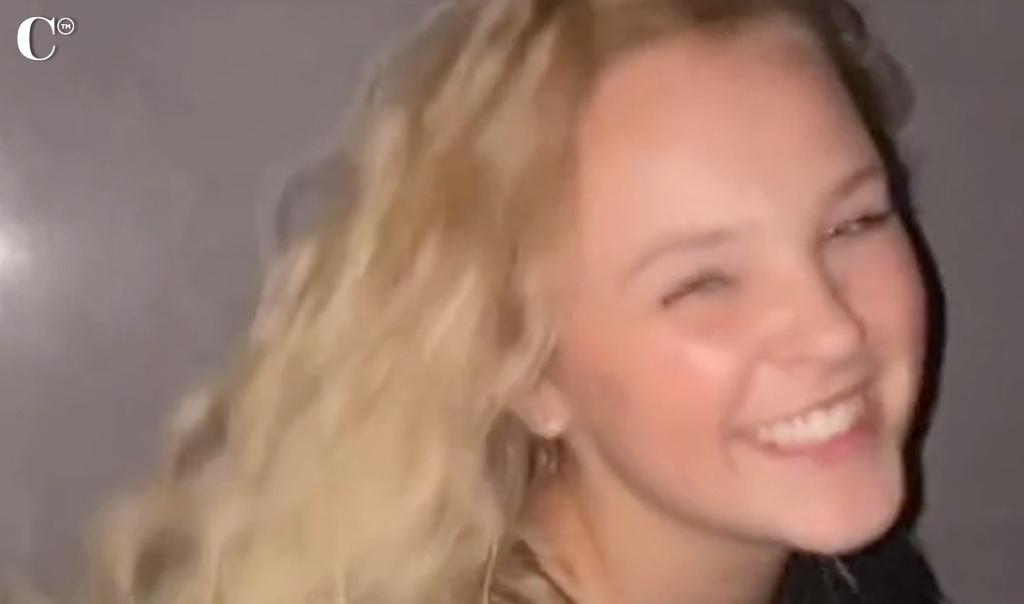 Nickelodeon sensation JoJo Siwa made headlines earlier this year when she showed off her real hair for the first time, like, ever. She normally always keeps her hair straight and pulled back in a ponytail, so that’s why fans were pretty shook when she posted a TikTok super rocking curly hair! 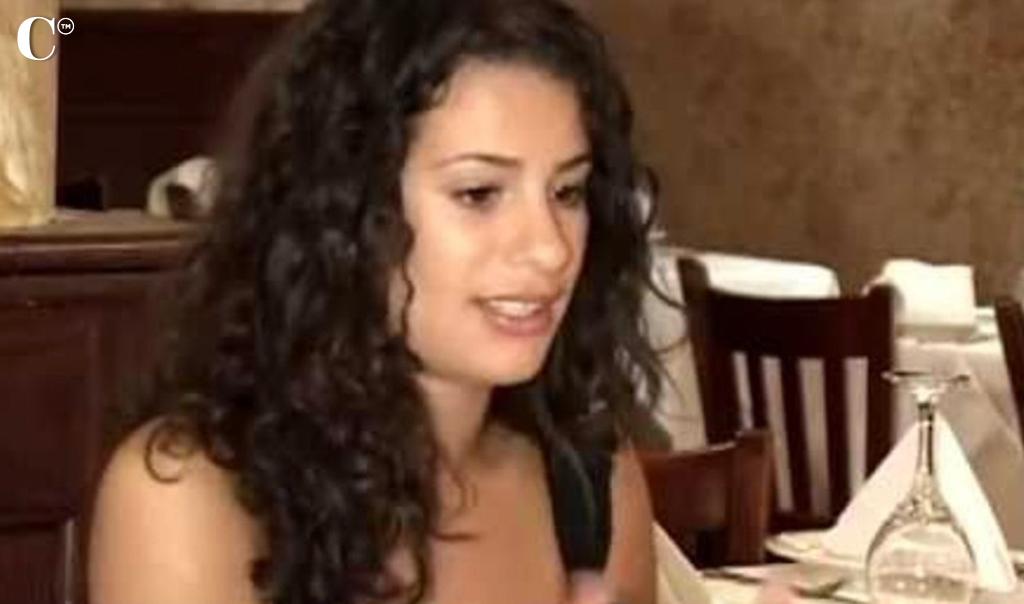 In an old YouTube video (posted all the way back in 2011) we all got a rare glimpse of Lea Michele‘s real hair! Just like Siwa, Grande and Reinhart, she too has very curly hair. Wow, who knew?! 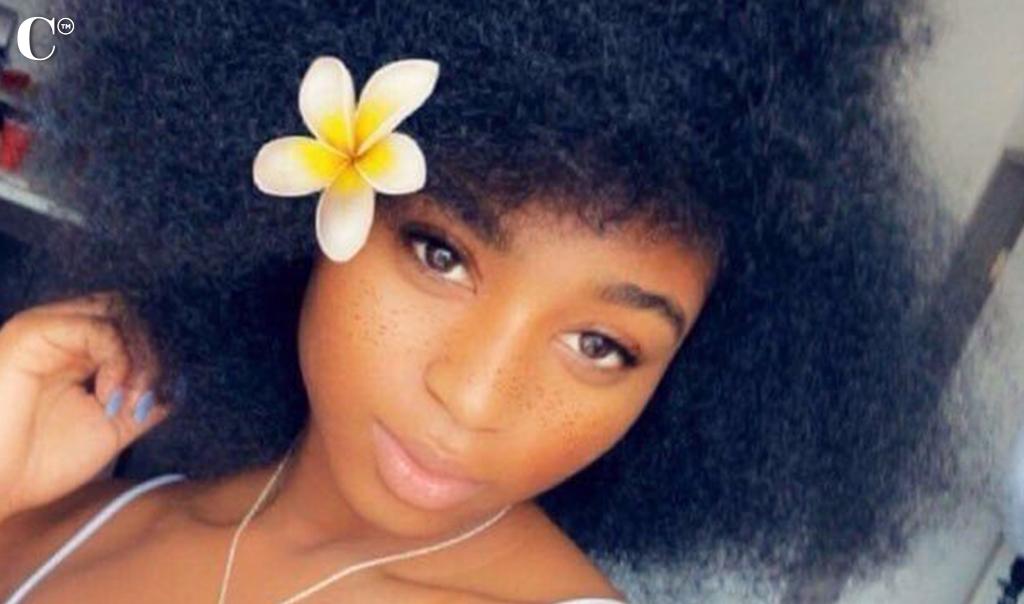 Without any hair product, this is what Fifth Harmony singer Normani‘s locks look like! Every once in a while she’ll leave it all-natural and show it off online, and boy, does it look amazing! 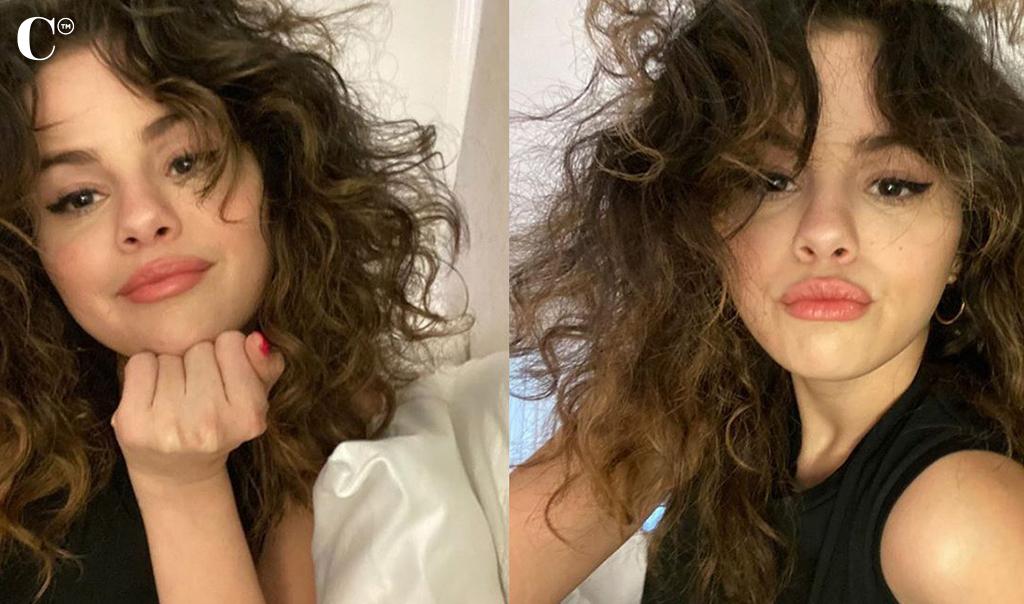 Curly queen! Look how adorable Selena Gomez‘s natural locks are! We wish she’d wear it like this more often, TBH. 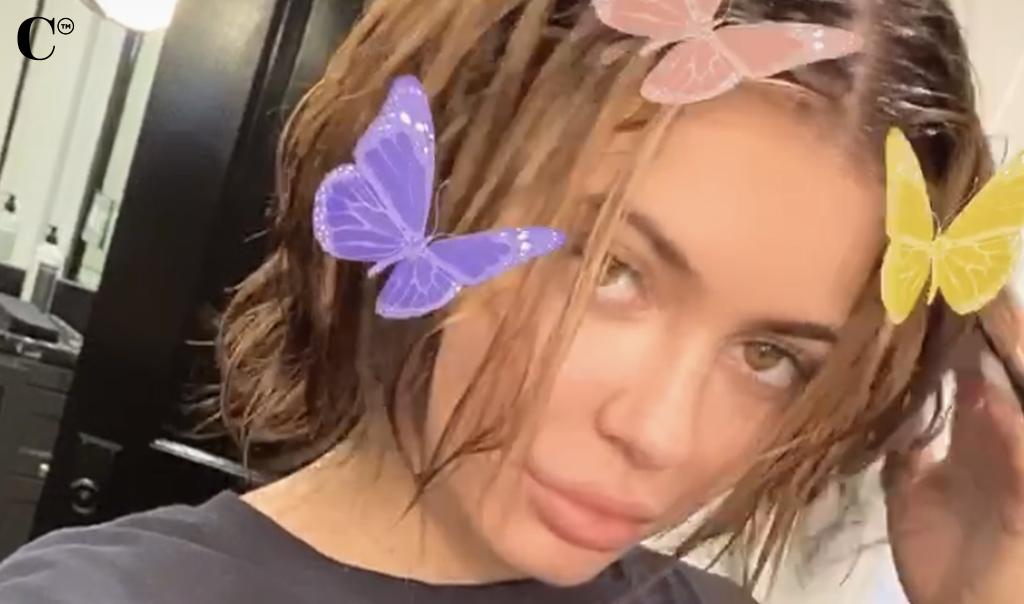 Kylie Jenner is usually always spotted with long, flowing hair. But in reality, her locks are actually pretty short! She gave fans a rare glimpse of herself without extensions back in March 2020, and naturally, fans went into a frenzy over it. 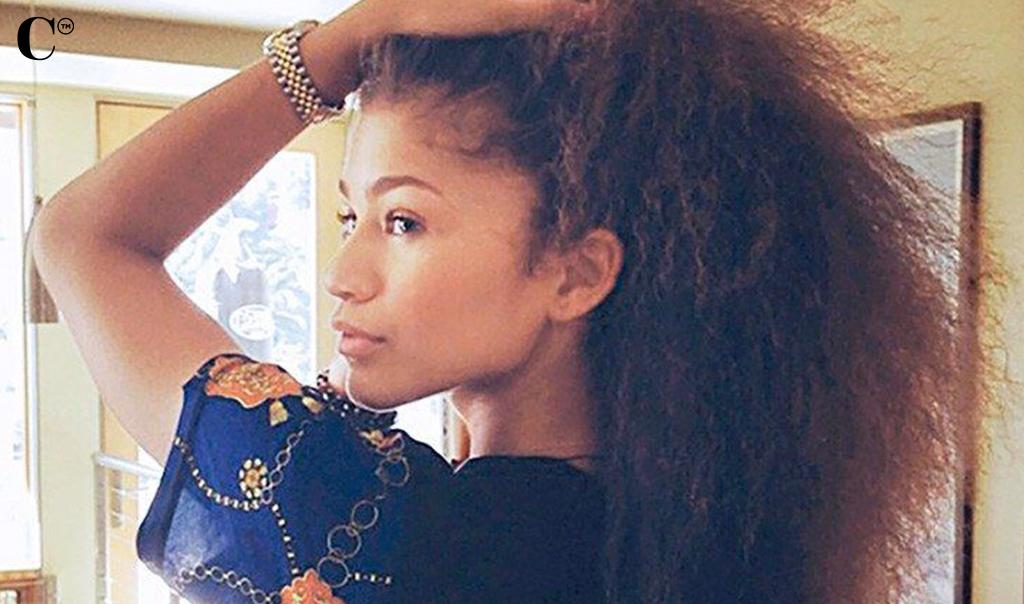 Wow, we cannot get over how different Zendaya looks with her all-natural hair! Seriously, how amazing does she look with that ‘fro?! 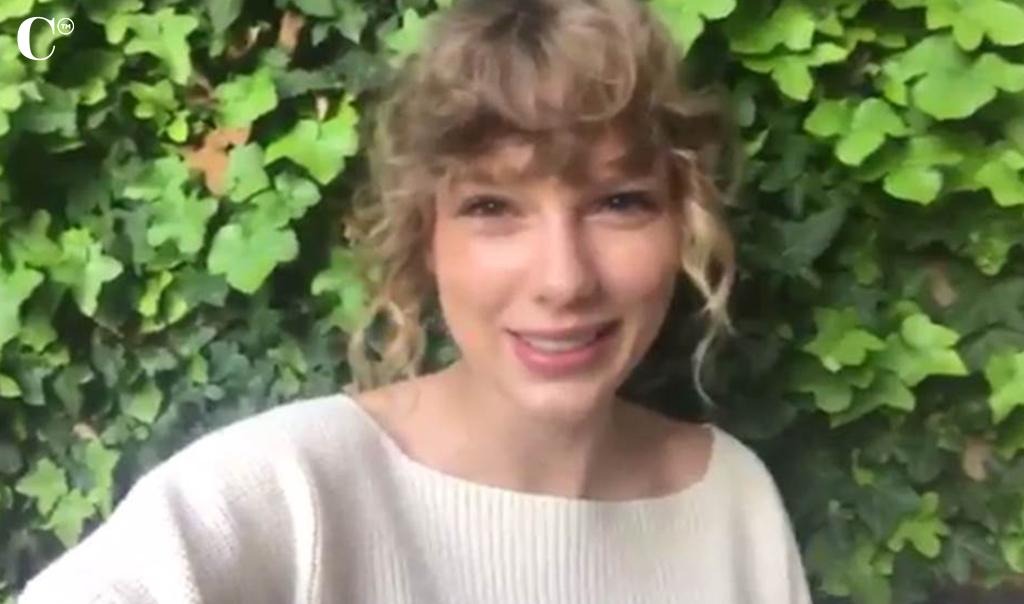 Most fans know that Taylor Swift has really curly hair, since she used to show it off all the time. But as time went by, she started keeping her locks super straight all the time. That’s why when she showed off her natural curls again during an Instagram video last year, fans were living. 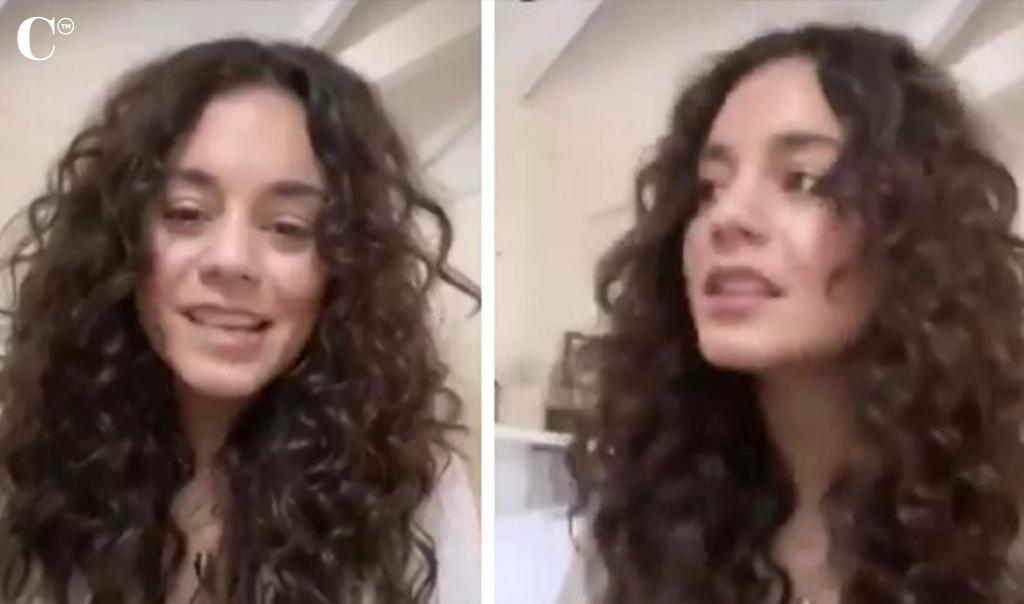 Vanessa Hudgens usually rocks gorgeous beach waves, but her real locks are super curly! We cannot believe how different all these stars look with their natural hairstyles.