Aerosmith’s Steven Tyler has entered rehab. The band’s frontman has entered a drug treatment facility following a recent relapse. The 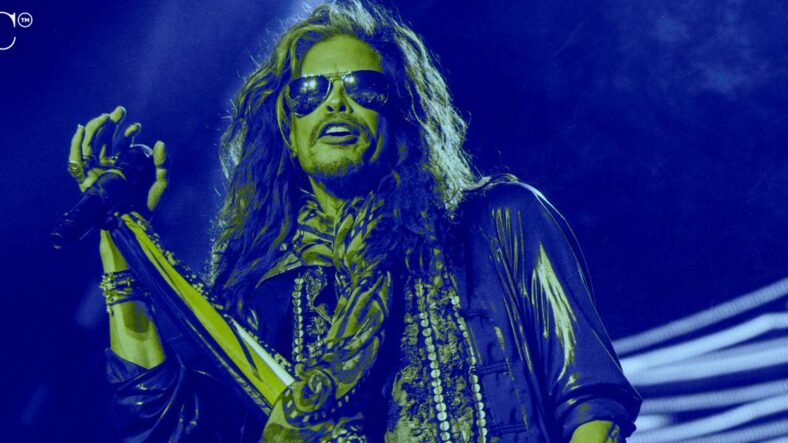 Aerosmith’s Steven Tyler has entered rehab. The band’s frontman has entered a drug treatment facility following a recent relapse. The move prompted the cancellation of a portion of the band's upcoming Las Vegas residency, Deuces Are Wild.

According to a statement released by the band and Steven Tyler on social media the relapse occurred while Tyler was managing pain after a recent surgery.

“As many of you know, our beloved brother Steven has worked on his sobriety for many years,” the statement reads. “After foot surgery to prepare for the stage and the necessity of pain management during the process, he has recently relapsed and voluntarily entered a treatment program to concentrate on his health and recovery.”

Deuces Are Wild – The Las Vegas Residency and Beyond

The Las Vegas residency dates were to start in a few weeks and run through July.

"We are truly sorry to inform our fans and friends that we must cancel our first set of Las Vegas Residency dates this June and July while he focuses on his well-being.” The post continues, “We are devastated that we have inconvenienced so many of you, especially our most loyal fans who often travel great distances to experience our shows.”

The Las Vegas shows are not the only dates to be affected. Ticketmaster has already posted cancellations for the bands overseas shows in various markets including Spain and the Czcech Republic.

The band’s website currently has presale tickets for shows beginning on September 4 in Maine. Aerosmith told fans, “We will continue our 2022 dates starting in September, and we’ll let you know any further updates as soon as we can. We are devastated that we have inconvenienced so many of you, especially our most loyal fans who often travel great distances to experience our shows.”

Tyler has been open about his past in relation to substance abuse. The frontman revealed that his own bandmates performed an intervention on him in the late 80’s and urged him to seek help.

Tyler recounts many stories of debauchery while addicted in his book Does the Noise in My Head Bother You?” In it he goes into great detail about rehab before emerging as a more spiritual and centered man.

"I've been mythicized, Mick-icized, eulogized and fooligized, I've been Cole-Portered and farmer's-daughtered, I've been Led Zepped and 12-stepped. I'm a rhyming fool and so cool that me, Fritz the Cat, and Mohair Sam are the baddest cats that am. I have so many outrageous stories, too many, and I'm gonna tell 'em all. All the unexpurgated, brain-jangling tales of debauchery, sex & drugs, transcendence & chemical dependence you will ever want to hear,” he writes.

Aerosmith has sold over 150 million albums worldwide and been inducted into the Rock and Roll Hall of Fame. The band is made up of Steven Tyler (vocals), Joe Perry (lead guitar), Brad Whitford (guitar), Tom Hamilton (bass) and Joey Kramer (drums).

Tickets for the cancelled shows can be found at the point of original purchase.