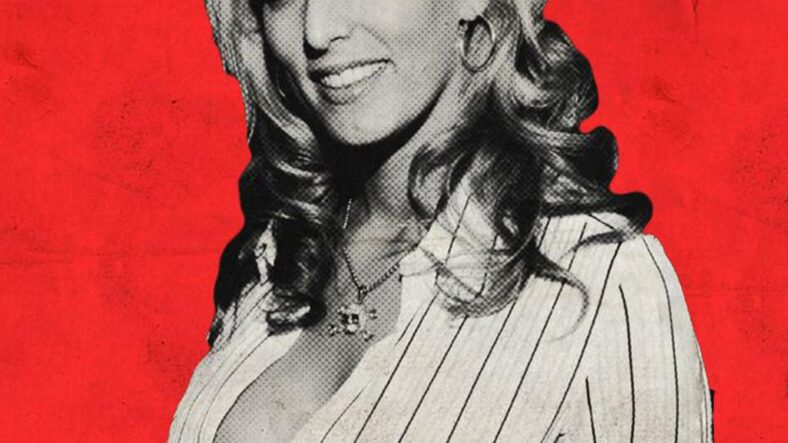 Stormy is an understatement for describing the conditions felt along the upper Gulf Coast as Hurricane Ida slammed into Louisiana earlier this month. But Stormy will also be a part of the relief being brought to the South. Stormy Daniels is teaming up with Larry Flynt’s Hustler Club, along with Lamar Odom, to fundraise relief efforts for victims of Hurricane Ida with a “Nudity for Humanity” campaign. The proceeds will also benefit victims of the West Coast fires. 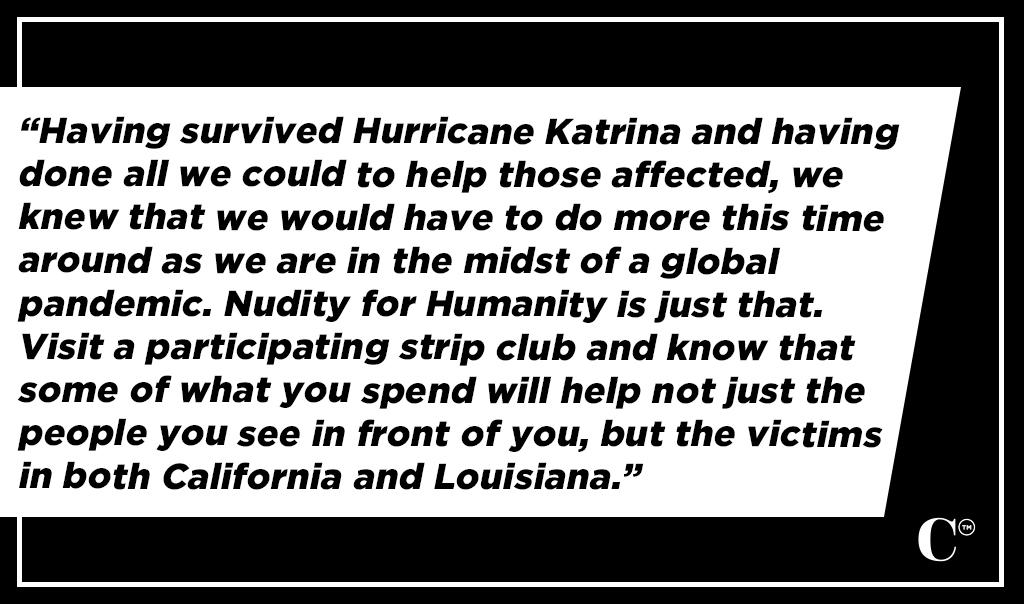 A strip club might not be the first place that comes to mind when you think of humanitarian efforts – or maybe it is – but right now, Larry Flynt’s Hustler Club New Orleans and Larry Flynt’s Hustler Barely Legal Club are both hubs of help. GoBig Entertainment Solutions and Technology (also known as GoBEST) represents dozens of clubs across the country, including the Hustler club in New Orleans, and has been instrumental in bringing aid to the hardest hit areas of Louisiana. In a press release, Jason Mohney, founder of GoBEST, shared their hope for the effort; “Having survived Hurricane Katrina and having done all we could to help those affected, we knew that we would have to do more this time around as we are in the midst of a global pandemic. Nudity for Humanity is just that. Visit a participating strip club and know that some of what you spend will help not just the people you see in front of you, but the victims in both California and Louisiana.”

Although it’s been closed, the club plans to reopen at 7 p.m. on Friday, September 10th and Saturday, September 11th. The club will be offering a complimentary cocktail for all linemen and first responders to show their support. 50% of all proceeds from the weekend will be donated to the Second Harvest Food Bank in New Orleans and the Caldor Fire Relief Efforts surrounding Lake Tahoe.

Stormy Daniels got involved to spread the word about the efforts being made, taking to social media and directly connecting those in need. Daniels, an adult film actress, had this to say about the efforts, “I am so grateful to Larry Flynt’s Hustler Club New Orleans and Larry Flynt’s Hustler Barely Legal Club for assisting this city in a time of need. I’ve worked with the club before and they have always done right by people, including standing up for the rights of sex workers and by supporting their local communities on a charitable level. I’m humbled to be working with an organization that I love as a way to help the people from a city that is near and dear to me. My heart goes out to all of those suffering right now in ways big and small.”

Daniels is from Baton Rouge, Louisiana, a city not far from New Orleans. 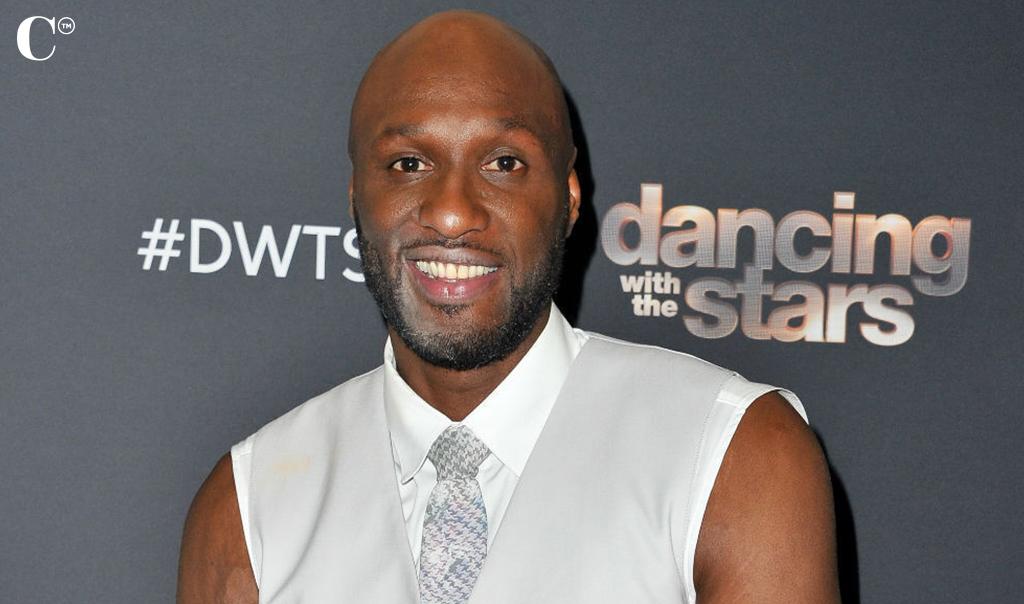 Odom will be speaking on behalf of the efforts made by the club, and there will be some meet and greet opportunities as well as photo ops after.

Piecing Lives Back Together 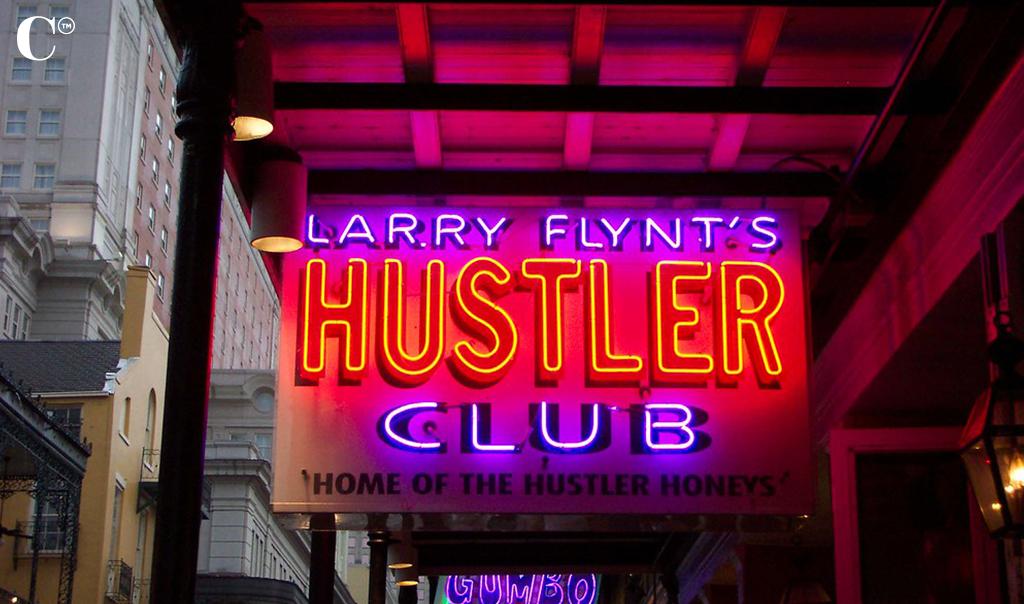 In the face of the devastation left behind by Hurricane Ida, it’s daunting to consider getting enough help where it needs to go. But every single generator handed out, every warm meal, blanket, or drink is one more desperately needed item someone didn’t have before.

Often times, in the wake of huge storms like Ida, the roads themselves become impassable so the priority is to get the roads open again and get food and water to people, along with medical supplies. But in the case of New Orleans, with the power grid devastated, the sweltering southern heat poses its own risk. Residents left sitting in the dark were hit with triple-digit heat in the days after Ida, so the city is scrambling to get the power grid back up and running again.

When individuals and businesses like Larry Flynt’s Hustler Club do the work of getting the basics to people, it frees up the city to focus on infrastructure repair. But it’s all a team effort. From the smallest lemonade stand raising nickels to help people to the biggest corporations and government groups showing up to provide necessities, New Orleans will slowly begin piecing lives back together.