Streaming Video Services like Netflix Continue to Battle for Supremacy

Since the start of the pandemic, streaming services has been battling for the top spot. The advent of two years 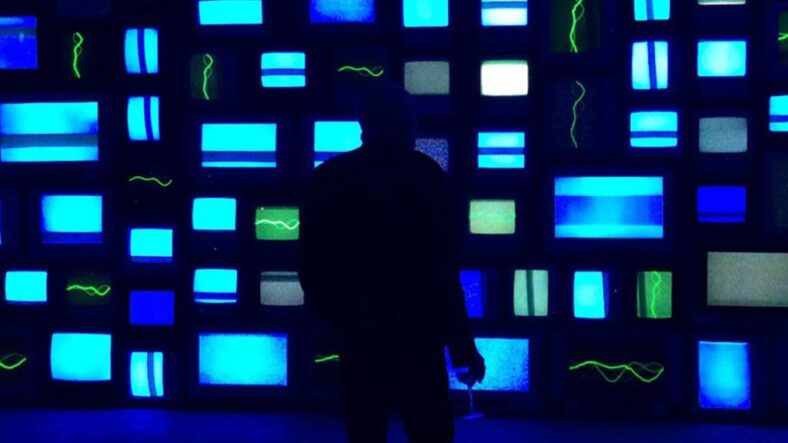 Since the start of the pandemic, streaming services has been battling for the top spot. The advent of two years and counting of people staying home and getting the majority of their media consumption from streaming services means that this is the time for SVOD (Streaming Video on Demand) services to lock in their customers for life. They’ve been working on doing just that with a creative blend of trial deals and original content – and now the battle for supremacy has reached a fever pitch.

As one service makes a move, others swoop in to fill the gap. Here’s where the battle stands at the start of 2022.

Netflix Steps Back and Others Swoop In 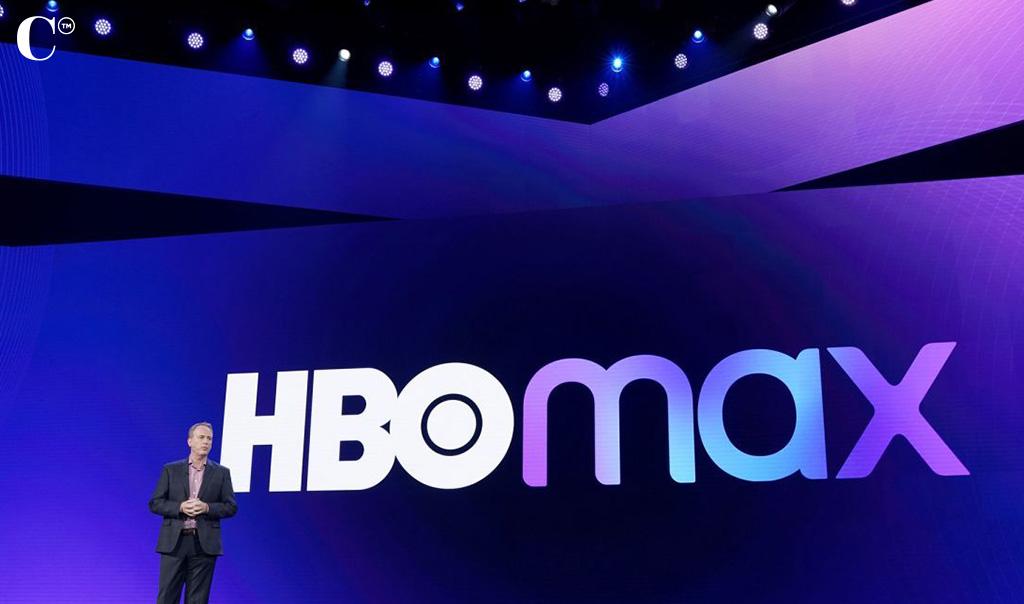 In mid-January, Netflix announced that they were raising their monthly fees – again – and you could hear the collective groans reverberate around the world. The monthly plans increased across the board: $1 to $9.99 for basic, the standard plan jumped from $13.99 to $15.49, and the premium plan rose from $17.99 to $19.99.

While this was seen as a positive change on Wall Street, who has been eyeing Netflix’s lagging profits warily over the past few months, it’s an eye-roll moment for Netflix customers who get a little edgy every time those prices bump up a little.

Price boosts like this can provide opportunities. Both for the SVOD service, which now has more money to draw from to create original content and buy content from other networks, and to competitors. And HBO Max saw the opportunity to swoop in.

The SVOD service HBO Max launched independently in 2020 with a little bit of original content and a huge library of TV and film videos that were once linked with Amazon, but now stand alone. With original hits like Friends, the Reunion, and Peacemaker, HBO Max now has the advantage over Netflix with a lower monthly price point. Peacemaker recently overtook Netflix’s The Witcher and Disney +’s The Book of Boba Fett as the most streamed series in the world.

Prime and Others Increasing their Video Catalogs 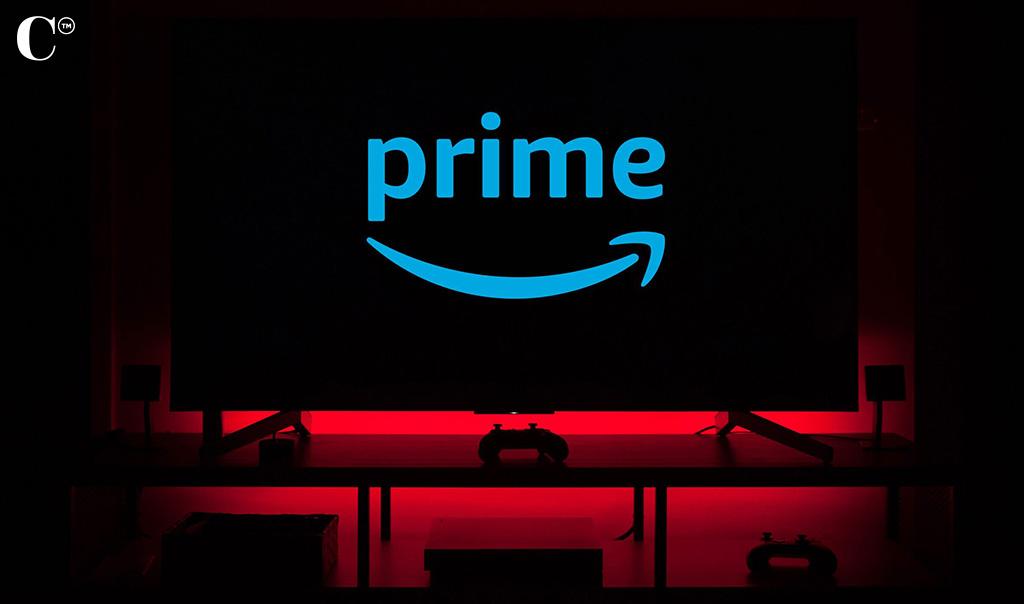 But even if there’s a measurable difference between the monthly costs for HBO Max and Netflix, it all sits around the same price point; $5-$15. That’s not a huge spread considering how much cheaper every option is than cable, so customers aren’t likely to quibble over a dollar or two difference. They’ll likely choose based on content instead.

So how do SVOD services get ahead of competitors in a content-rich world? The answer: original series and movies. This is something the SVOD services only began to dabble in when the pandemic hit, but original works have proven to be a boon few could have expected. Original series aren’t aired anywhere else first, meaning customers will have to subscribe to watch. And most extend far beyond a 30-day free trial, so once you’re hooked, you’re in for a dime, in for a dollar.

SVOD services have been increasing their original catalogs in leaps and bounds over the past year, and the areas they’re focusing their attention on is bearing mighty fruit. Amazon Prime, for example, has original series The Expanse and Wheel of Time, as well as Goliath, Bosch, The Wilds and so much more. With weekly new episode drops, these series have people clamoring to add Amazon Prime, an SVOD that often gets forgotten in the battle between Netflix and other services, despite its soaring popularity and familiar name. Often times, people have a Prime Video account incidental to their subscription to the Prime shipping services, but it is a highly competitive SVOD with a growing original catalog. And Prime offers something the other platforms cannot: even if a video isn’t offered for free through Prime Video, you can rent or purchase it through the same app. That’s a level of ease of access other services don’t offer.

Disney + has launched an entire catalog of Star Wars and Marvel original series, from Wandavision and Loki to The Mandalorian and The Book of Boba Fett. Disney + is also the platform to go to for access to their next hit films as soon as they drop, giving their customers an advantage over Netflix customers who no longer have access to the extensive Disney library. On the other hand, Netflix has The Witcher – and the world is absolutely in love with Henry Cavill.

Other services like HBO Max, Paramount + and the myriad of other smaller options are also working on increasing their original reach. Because if you like one series from one platform and one series from another, do you pick between them? No, most likely you go ahead and subscribe to both – a habit these platforms rely on from one another in an antagonistic/symbiotic love/hate relationship. 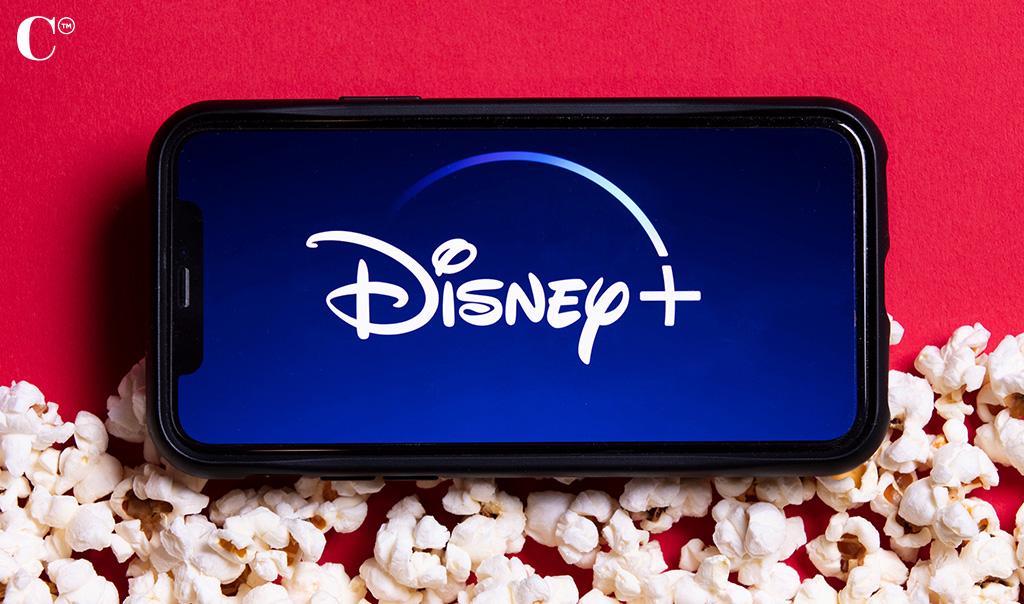 It feels sometimes like Disney is everywhere, but Disney + has been somewhat limited in where people can access their services. However, that’s about to change in a huge way. Disney + is expanding their services to a whopping 42 new countries, starting this year.

Most likely, some of those countries will come with content restrictions pending local government requirements or morality laws. But it’s an exciting expansion for the Disney platform.

Although Netflix is already available in dozens of countries around the world, this expansion is bound to make them nervous. As perhaps Netflix’s greatest competitor, the fact that Disney + is in a phase of expansion as Netflix is battening down the hatches and raising prices to afford profit loss is a red flag for the streaming giant.