What Is The ‘Suite Life Of Zack And Cody’ Cast Doing Now? See The Disney Stars In 2021

This may come as a shock, but it’s officially been 16 years since The Suite Life of Zack and Cody 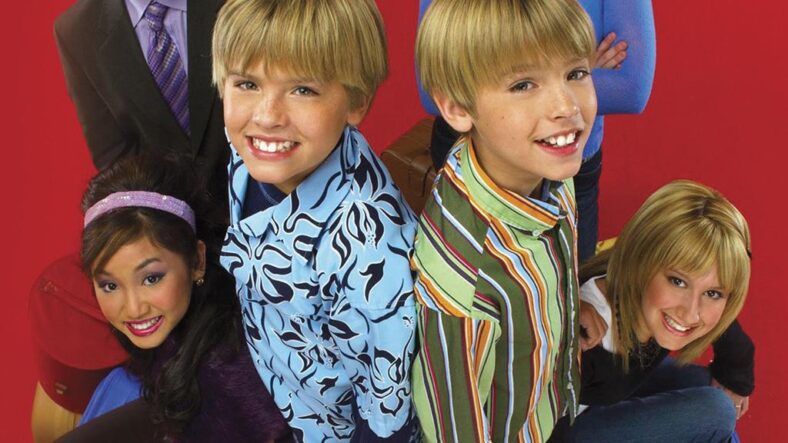 This may come as a shock, but it’s officially been 16 years since The Suite Life of Zack and Cody premiered on Disney Channel! Yep, the iconic show aired its first episode on March 18, 2005, and we cannot believe how fast time has flown by.

For those who forgot, it starred Dylan and Cole Sprouse, Ashley Tisdale, Brenda Song, Phill Lewis and Kim Rhodes. It was about twin boys who go and live in a hotel after their mom after their mom, Carey, got a job there. It went on for three epic seasons before it came to an end in September 2008. It feels like it was just yesterday that we were watching Zack and Cody Martin on our TV screens, so the fact that it’s been over a decade since it concluded is seriously making us feel old.

But wait, what is the cast of Suite Life up to these days, you ask? Well, this may come as a shock, you guys, but one of them is actually about to become a parent! Yep, one of the stars that we watched as kids are now all grown up and they have kids of their own — here’s what they’re all doing now.

What Is Dylan Sprouse Doing Now? 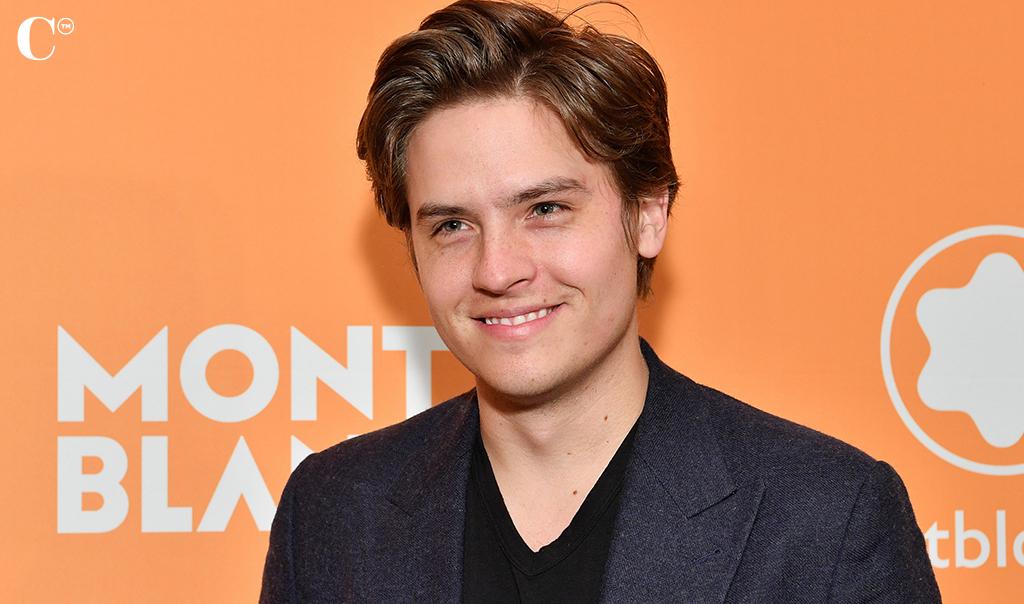 After The Suite Life of Zack and Cody came to an end, Dylan continued his role as Zack in the spinoff series, The Suite Life on Deck. And when that went off the air in 2011, he actually took a long break from acting to focus on his education. He graduated from New York University in 2015, and then he dove back into the spotlight! He starred in Dismissed, Banana Split, dewlover420’s Vloog, Tyger Tyger and more. He also played Trevor in the After sequel, After We Collided. And that’s not all. He also lent his voice to a few video games and started his own business, All-Wise Meadery. Now, he’s gearing up to star in a new movie called Turandot and an HBO show called The Sex Lives of College Girls. As for his love life, he’s been dating model Barbara Palvin for a while now, and they couldn’t be cuter together.

What Is Cole Sprouse Doing Now? 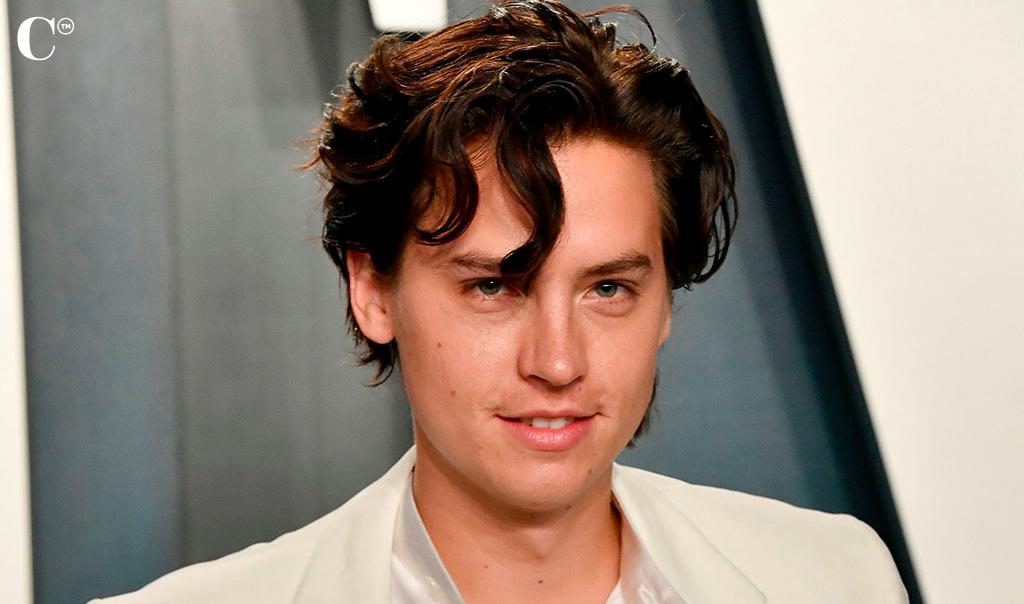 Like his brother, Cole acted in The Suite Life on Deck and then took time off to go to school. Then, after he graduated, he landed the role as Jughead Jones in Riverdale! He also acted in the show Borrasca and the movie Five Feet Apart and now, he’s got a new flick called Undercover currently in the works. He dated his Riverdale costar Lili Reinhart for three years, but they unfortunately broke up in March 2020. And now, it’s rumored that he’s dating Ari Fournier.

What Is Ashley Tisdale Doing Now? 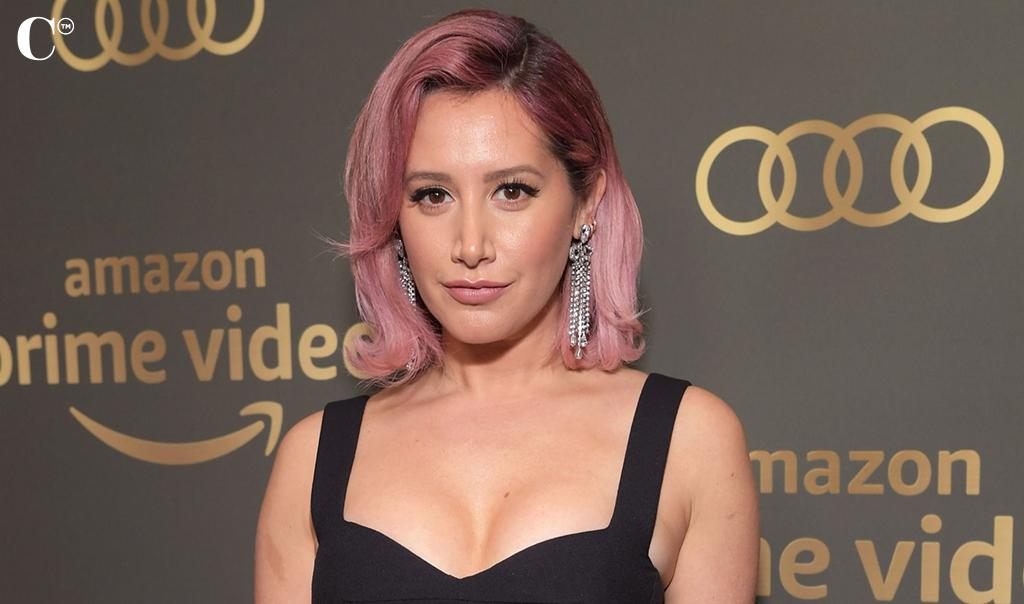 Tisdale did not slow down after Suite Life. She went on to star in High School Musical 3: Senior Year, Aliens in the Attic, Birds of Paradise, Hellcats, Phineas and Ferb, Take Two with Phineas and Ferb, Before We Made It, Scary Movie V, Sabrina: Secrets of a Teenage Witch, Playing It Cool, Clipped, Amateur Night, Ginger Snaps, Charming, Skylanders Academy, Merry Happy Whatever, Carol’s Second Act and more. She also released three albums, and they were seriously full of bops and served as the executive producer on a few movies and TV shows, including the reality-television series Miss Advised, the movie Cloud 9 and the show Young & Hungry. And get this, you guys — the former Disney star is about to become a mom! She announced that she and her husband, Christopher French, were expecting their first baby together — a little girl — in September 2020.

What Is Brenda Song Doing Now? 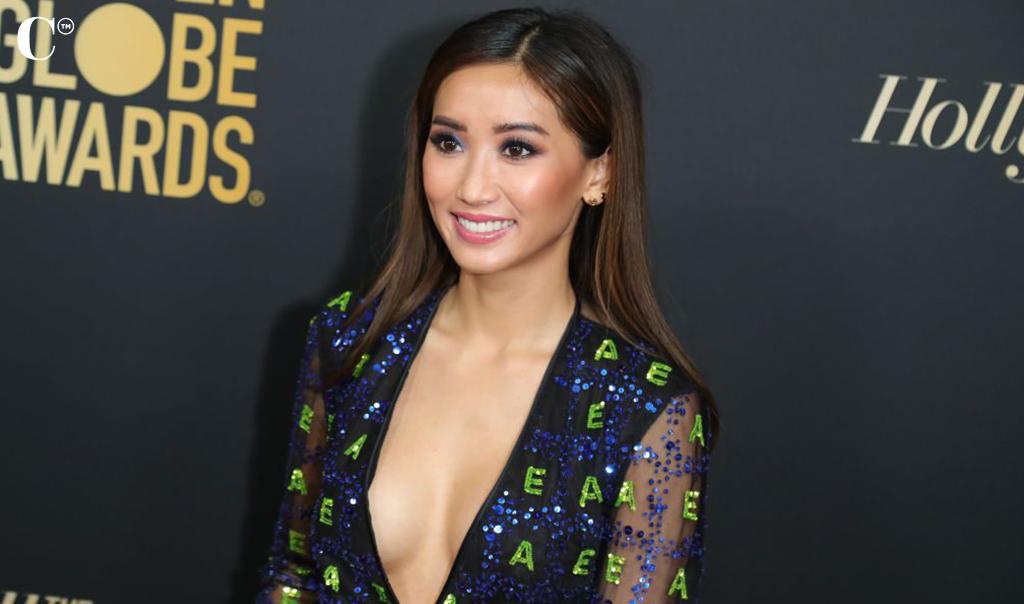 What Is Phill Lewis Doing Now? 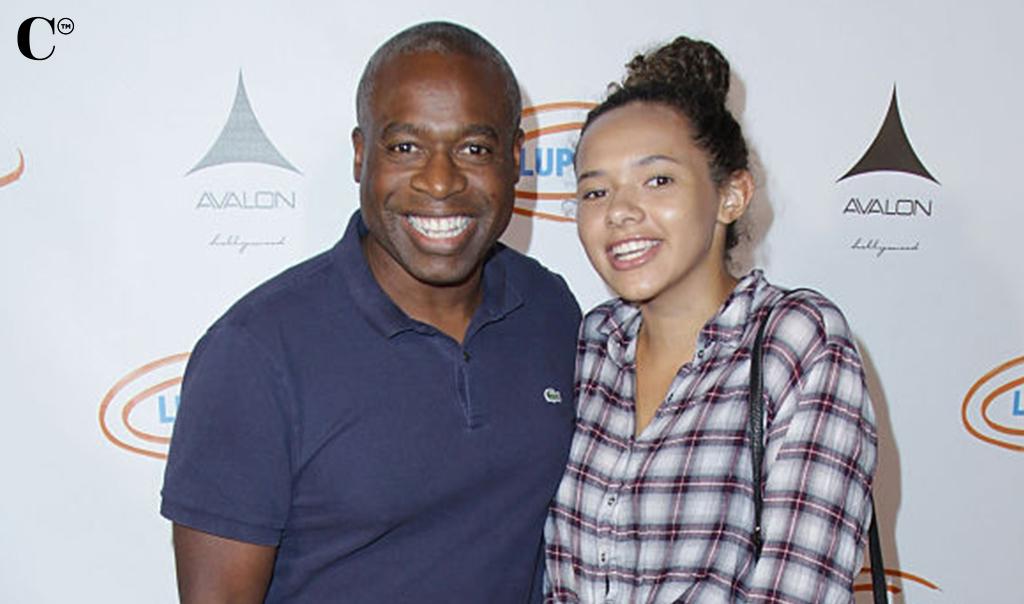 Lewis may always be Mr. Moseby in fans’ hearts, but that didn’t stop him from accomplishing a lot after Suite Life. He acted in Special Agent Oso, I’m Not Dead Yet, Like Father, Untitled Tad Quill Project, American Dad! and more. He was unfortunately arrested and charged with manslaughter and driving while intoxicated, which he was sentenced to five years in prison for. He is married to a woman named Megan Benton Lewis, and together, they share two daughters.

What Is Kim Rhodes Doing Now? 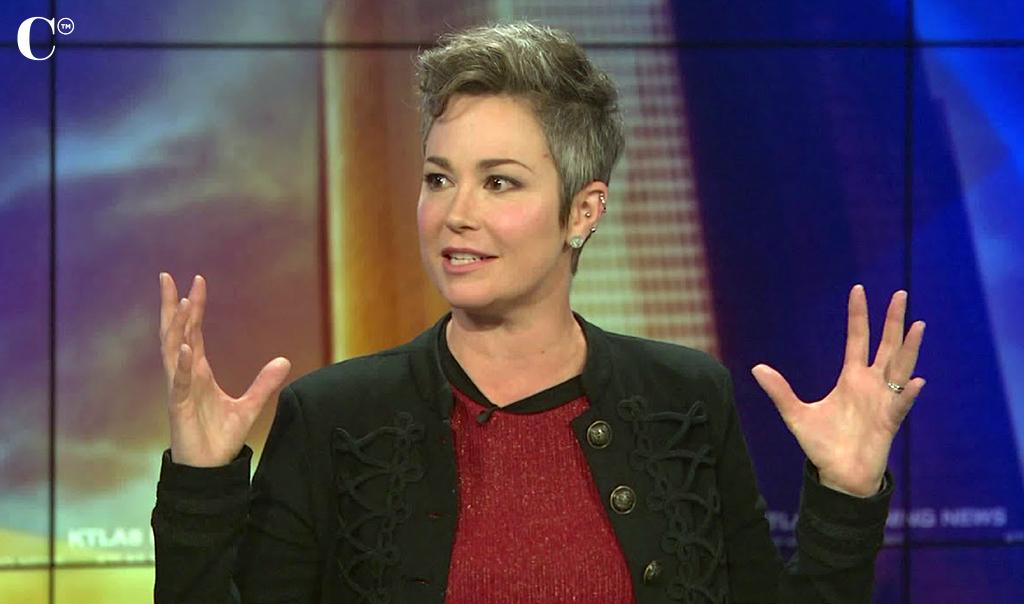 Tags: COLE SPROUSE DYLAN SPROUSE WHERE ARE THEY NOW