Like so many in the music and hospitality industries, Sujit Kundu‘s S.K.A.M. Artist talent booking agency has weathered an interesting 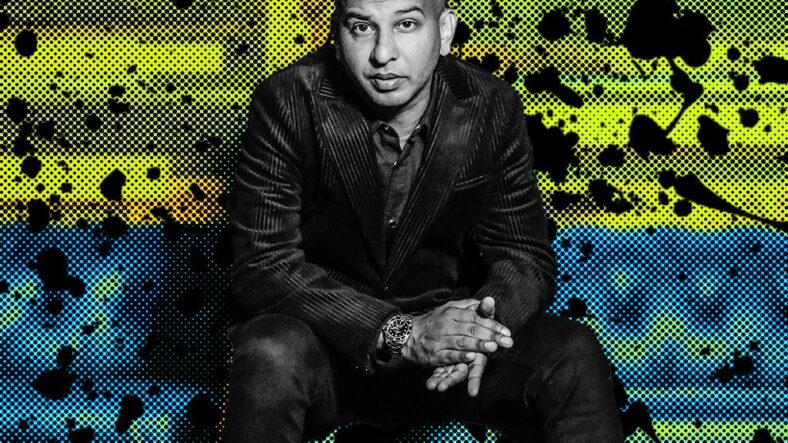 Like so many in the music and hospitality industries, Sujit Kundu‘s S.K.A.M. Artist talent booking agency has weathered an interesting year. But with live entertainment venues reopening and artists looking to recoup losses by striking out on new ventures, S.K.A.M.’s roster of talent including DJs, musicians and moguls is ready to get back out there and make 2021’s music scene the best yet. CELEB talks with Kundu about what the last year has taught him and the big event he has planned for his birthday celebration this year.

Surviving 2020 as an Entertainment Industry Pro 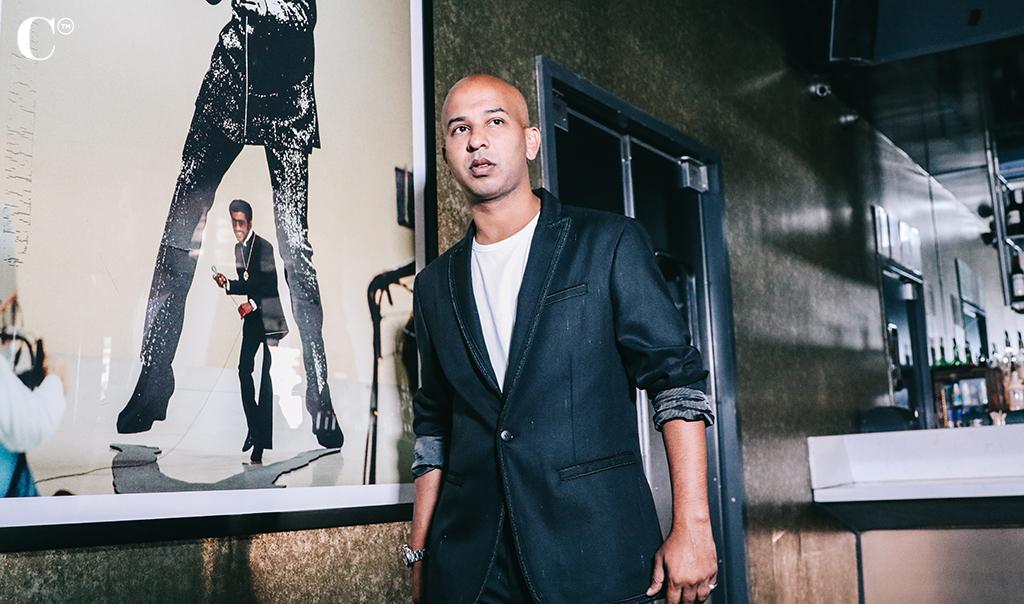 Kundu has been staying close to Los Angeles, watching the music industry slowly come back to life. “People aren’t quite ready to commit to all the big events yet as they’re not sure everyone’s ready to get back out there,” he says. And that’s a valid fear, plus many entertainment industry businesses are still struggling to find employees. Hospitality has been one of if not the hardest hit industries in the country, and even now the employee shortage is forcing them to make tough decisions after a year of tough decisions.

“In early 2020, I had 15 employees, and bookings were good. We were moving. We were all in a rhythm. [Our talent] had six or eight dates a month. It was a good system. And then quarantine hit,” he says. As the weeks turned into months, hard decisions arrived. “After awhile we had to start canceling gigs. And at first, the thought that goes through your head is, ‘I want to be a good employer. I want to keep everyone paid.” But as someone who pays his employees from his own pocket, eventually Kundu realized that he would be out of money soon, and they would be out of time.

Government aid arrived, but it still wasn’t enough to keep many hospitality industry businesses alive. “I had to furlough everyone at one point. I tried to keep them on another month, another six weeks, but eventually I had to let them go.” By September, he couldn’t promise a return to work as Vegas and other cities remained shuttered and dark. So that’s when he let them go and held on to wait for the rebirth of the industry as a whole.

Without anyone around, Kundu was working 7 days a week. A hard worker who loves what he does, Kundu didn’t mind the labors to keep the S.K.A.M. name afloat. But it was certainly a different era in his career. 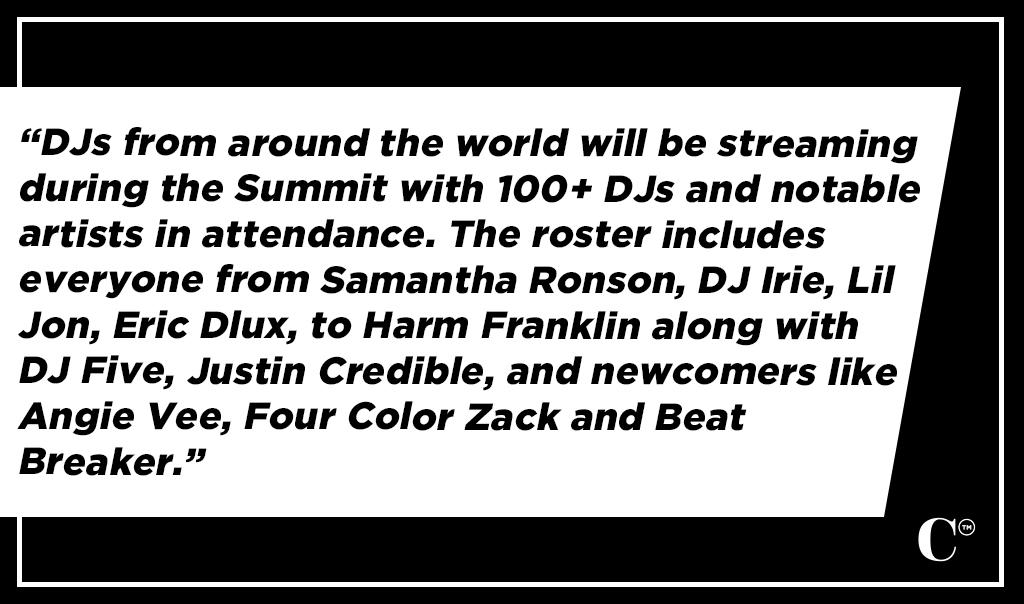 Every year, except in 2020, Kundu does something big for his birthday in August. This year, he’s doing something different. S.K.A.M. is hosting the SKAM Summer Music Summit at the Dream Hotel in Hollywood, bringing together the best in the industry; music and influencers, and allowing them to network and learn from each other and share in the joy of the work they do.

DJs from around the world will be streaming during the Summit with 100+ DJs and notable artists in attendance. The roster includes everyone from Samantha Ronson, DJ Irie, Lil Jon, Eric Dlux, to Harm Franklin along with DJ Five, Justin Credible, and newcomers like Angie Vee, Four Color Zack and Beat Breaker.

The first SKAM Summer Music Summit will take place August 22 to 23, 2021, taking over the entire 178-room hotel, along with a schedule of events using the property’s Highlight Room rooftop as well as neighboring venues. A 24-hour livestream will also be incorporated into the itinerary of the Summit, allowing worldwide access, as well as streaming in each room of Dream Hollywood. Music artists and DJs across all genres will be featured in the events and livestream.

More than a Music Event 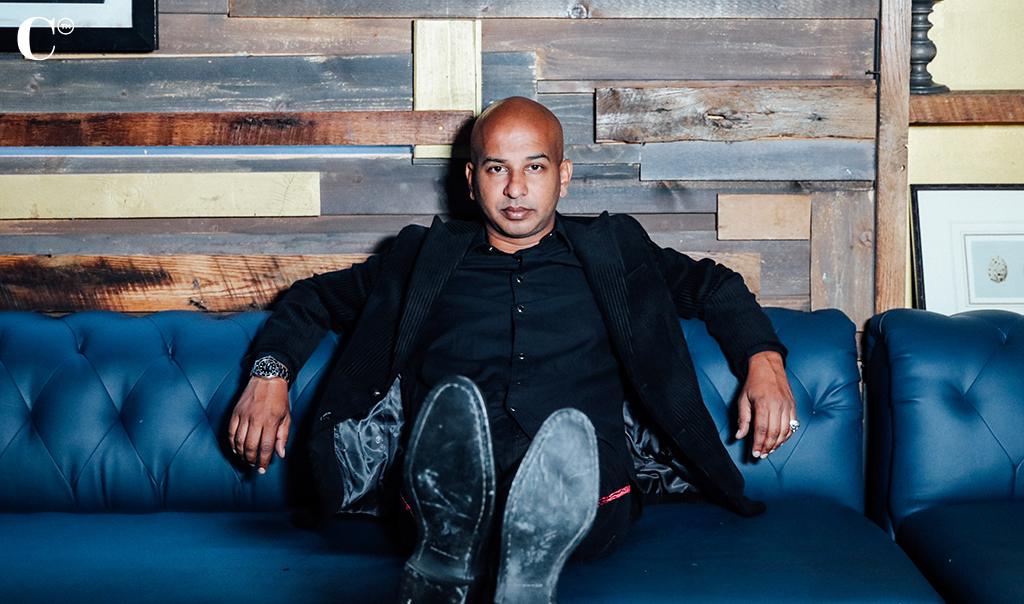 Kundu dreams of the Summit being more than just a music extravaganza. He also hopes it will be think tank where pros can get together and brainstorm or collab for the future. “There’s no registration. People have been out of work for a year, we’re not charging them $500 for access to panels they won’t attend and a lanyard they don’t want.” With Clubhouse cornering the market on panels, Kundu plans to pass on the opportunity to have guests speak to an audience of lukewarm attendees and hopes that the natural flow of people interacting will work as the information exchange.

Kundu wants to help rebuild the industry, adding, “If I can hook people up, I’m going to hook them up.” With the Summit planned for August to give the vaccine more time to work and more people to receive it, Kundu has high hopes that it will be safe to move forward as planned. The Summit may be exactly what a hurting industry needs to bring people back together and find a way forward, with S.K.A.M. Artist at the head of the charge.