Suki Waterhouse Slams ‘Gossip Girl’ After Show Calls Her Nobody

It looks like Suki Waterhouse is not here for the new Gossip Girl reboot. Yep, the model just slammed the 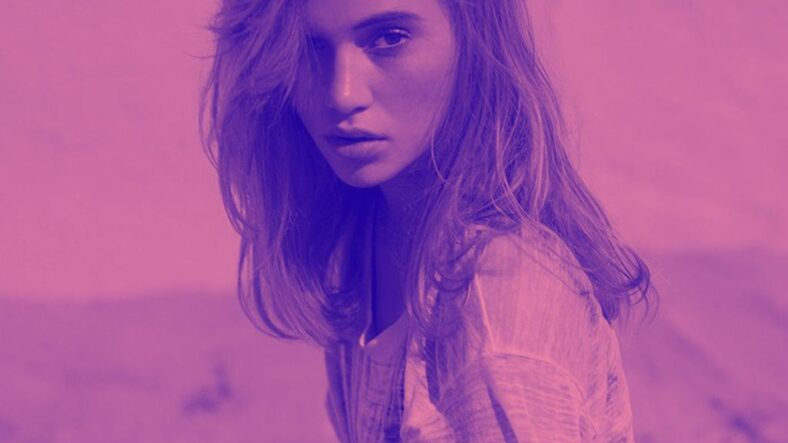 It looks like Suki Waterhouse is not here for the new Gossip Girl reboot. Yep, the model just slammed the show after they made a joke about her and her boyfriend, Robert Pattinson, and called her a “nobody.” Ouch!

The scene in question took place during the third episode of the HBO series. In it, Zoya (who is played by Whitney Peak) and Luna (played by Zión Moreno) were discussing Zoya’s new romance with Obie (played by Eli Brown). For those who missed it, Obie used to date Zoya’s half-sister Julien (played by Jordan Alexander), and Luna compared their new romance to Pattinson and Waterhouse’s.

“As far as the press is concerned, he’s R-Patz and you’re Suki Nobody,” she said.

Waterhouse was definitely not a fan of the line, and she took to Twitter to respond.

“Another day to be reminded that women can also be the patriarchy,” the blonde beauty wrote, tagging the official Gossip Girl twitter account. “Seeing critiques of patriarchy and sexism, then I get name checked as somebody’s ‘nobody’ girlfriend. Make it make sense!”

The messages have now been taken down, however they were quickly screenshotted and reposted by fans.

i hate Suki spoke out about what happened in Gossip Girl and got so much hate for defending herself and speaking the truth that she felt she had to delete the tweet ???? pic.twitter.com/LO3asz38v1 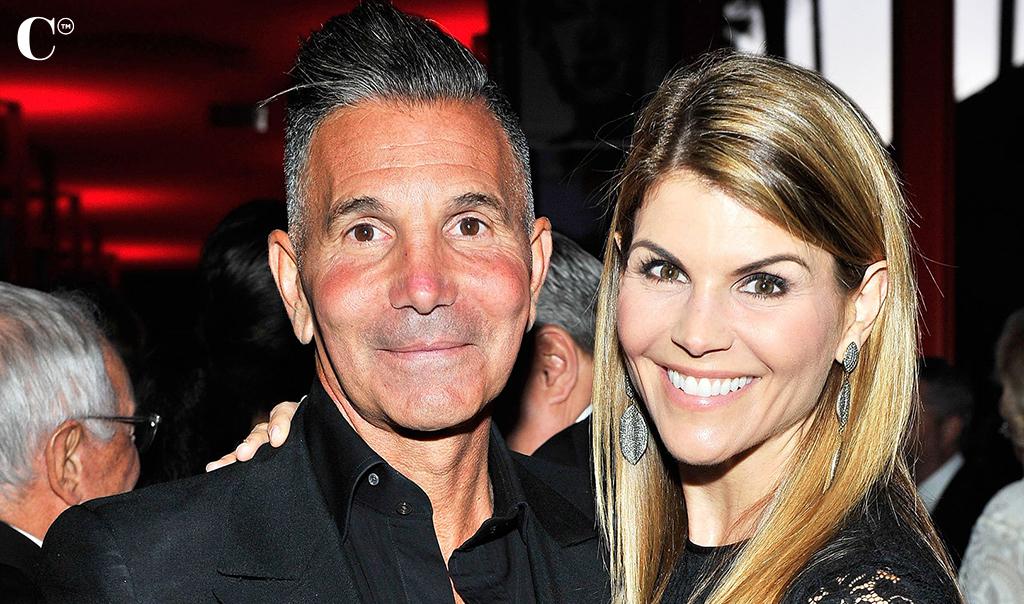 It turns out, this isn’t the first time that a celebrity has called the show out for its lines. Yep, back when it first aired last month, Olivia Jade Giannulli had something to say after they referenced her mom, Lori Loughlin‘s college admissions scandal.

For those who forgot, the Full House star and her husband, Mossimo Giannulli, were accused of bribing the University of Southern California to get their daughters into the highly acclaimed school. According to reports, they arranged for the girls to be recruited by the USC crew team, so that their applications looked better – even though neither of them actually participated in the sport. They both plead guilty to conspiracy charges and Giannulli was sentences to five-months in prison while Loughlin was sentenced to two-months.

During the first episode of the new Gossip Girl, Luna told Julien, “Everything will be fine so long as you win. Olivia Jade gained followers when her mom went to jail.”

At the time, Giannulli posted the clip to her TikTok account and said, “No I didn’t.”

Jameela Jamil also responded after she was brought up in the show, but she didn’t mind the reference. In episode four, Zoya got revenge on Julien by digging up an old fatphobic tweet that she posted years earlier. After it went viral, everyone started to hate on her online and nobody wanted to go to her party.

The actress added, “Life is *very* boring if we can’t laugh at ourselves. Also I have been a twat, and deserve a welcome lashing.”

Some People Aren’t happy With Who Gossip Girl Is 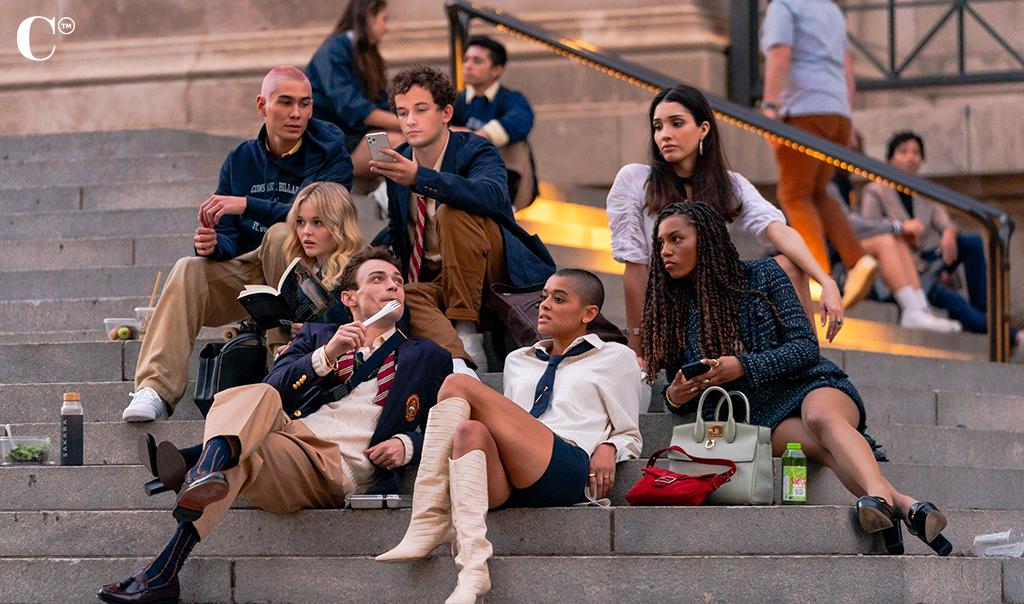 In the first episode of the new show, which follows a brand new group of Upper East Siders, it’s revealed that this time, Gossip Girl is run by *spoiler alert* the teachers! They decide to start a new version of the iconic blog — which took over New York City back when Blair Waldorf and Serena Van Der Woodsen walked the streets — after the new students got one of their coworkers fired. But some people don’t like the idea that the teachers are writing such awful things about teenagers.

“Am I the only one who still doesn’t understand the teachers reasoning for intentionally causing a rift between sisters trying to build a relationship?” one person wrote on Twitter, with another adding, “I want those teachers GONE by mid season. They’re annoying, boring, and lame. We need a new pick for Gossip Girl. PREFERABLY SOMEONE WE (the audience) DOES NOT KNOW.”

Am I the only one who still doesn’t understand the teachers reasoning for intentionally causing a rift between sisters trying to build a relationship? #GossipGirl pic.twitter.com/nwVDTYOk0q

i want those teachers GONE by mid season. they’re annoying, boring, and lame. we need a new pick for gossip girl. PREFERABLY SOMEONE WE (the audience) DOES NOT KNOW. https://t.co/lkzepBTnMq

A third viewer tweeted, “Does anybody else think the teachers that are #GossipGirl are really awful people?”

Does anybody else think the teachers that are #GossipGirl are really awful people?

As fans know, the original show kept the identity of Gossip Girl a secret up until the final episode, when it was revealed that it was Dan Humphrey all along. Part of the fun of the show was trying to figure out who was behind the scandalous blog, so many people want it to be a mystery this time around too.

Despite Backlash, The Show Is Doing Pretty Well 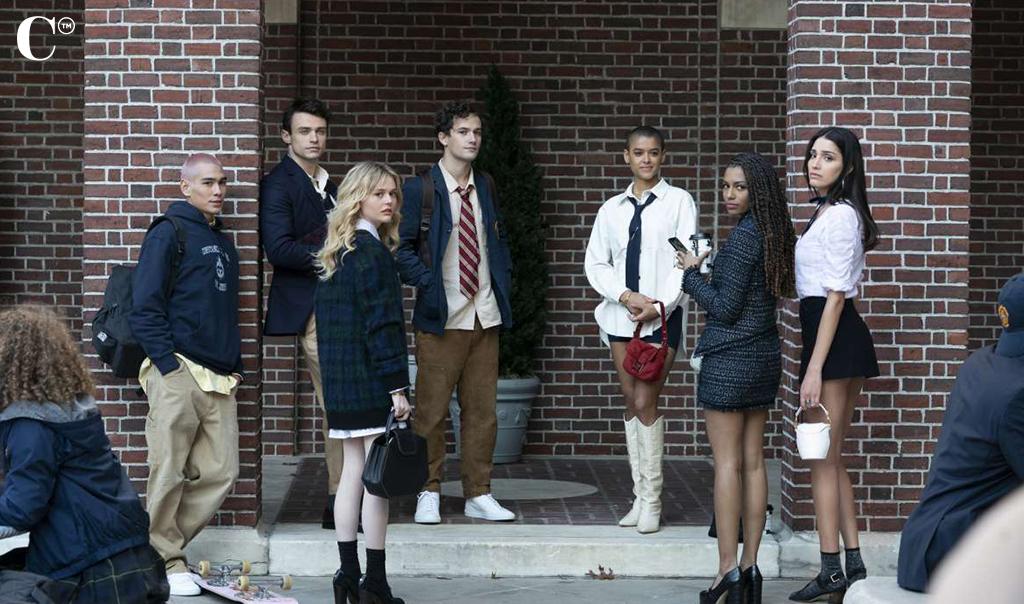 Despite facing some backlash online, the show is doing pretty well. According to Deadline, after it premiered on July 8, 2021, it became HBO Max’s most-watched original series over the first weekend of availability.

“The first episode opened to viewers in 555,000 U.S. households,” they reported.

It also reportedly slid into the number one trending spot on Twitter as soon as it came out, and stayed in the top five trends through mid-day. Plus, on TikTok, the series gained around 15 billion impressions of content inspired by the series.