On the episode of the Podcast, Glanville brought up Judge along with Real Housewives of Orange County alum Vicki Gunvalson.

“I felt like [Vicki and Tamra] told their entire stories and they both said that [you are] an ageist,” Glanville explicitly told Cohen.

Glanville doubled down on her claim, adding that “They said you were going against them because they got too old.”

The claim that Glanville was referring to was on a Podcast interview that Judge had done back in June on the Behind The Velvet Rope Podcast. On that episode, Judge specifically stated that Bravo wanted “younger Housewives,” referring to the likes of Real Housewives of New York City newcomer Leah McSweeney. At no point during this conversation did Judge say that Bravo- or Cohen- were ageists or that she and Gunvalson had been let go due to their age. 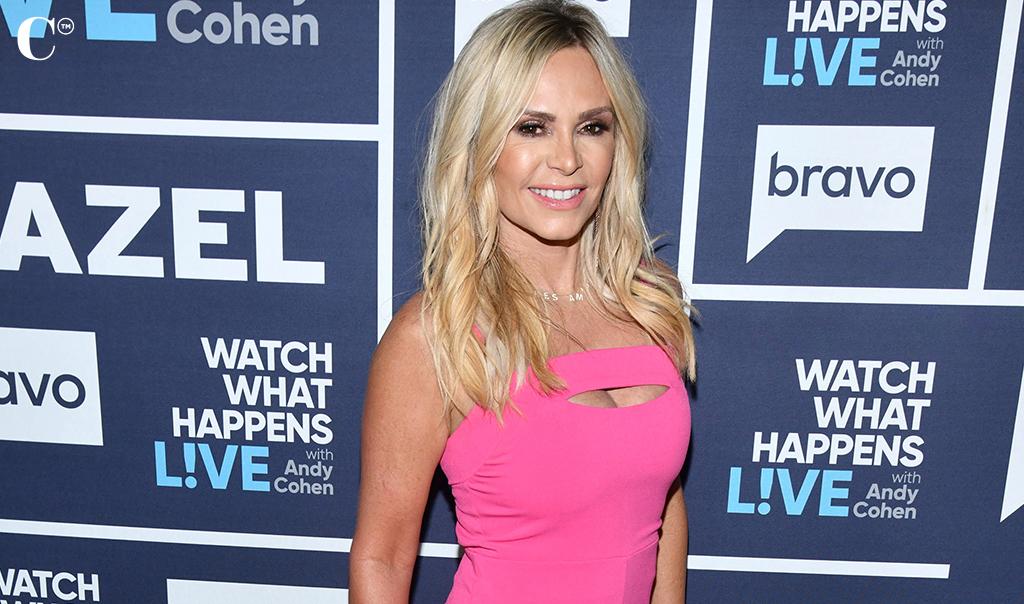 Mentioning that Real Housewives of New York City star Ramona Singer is 63- five years older than Gunvalson- Cohen went on to retort that “f you look at the women on our shows, there are a lot of women that are really thriving in their 50s and late 50s. Yeah, no. I don’t care for that [ageist remark].”

“We just felt the show needed some new air,” Cohen went on to add. “We needed to air it out and see where it went. These two women were so identifiable with it and will always be. I hope they will someday be back in some capacity.” 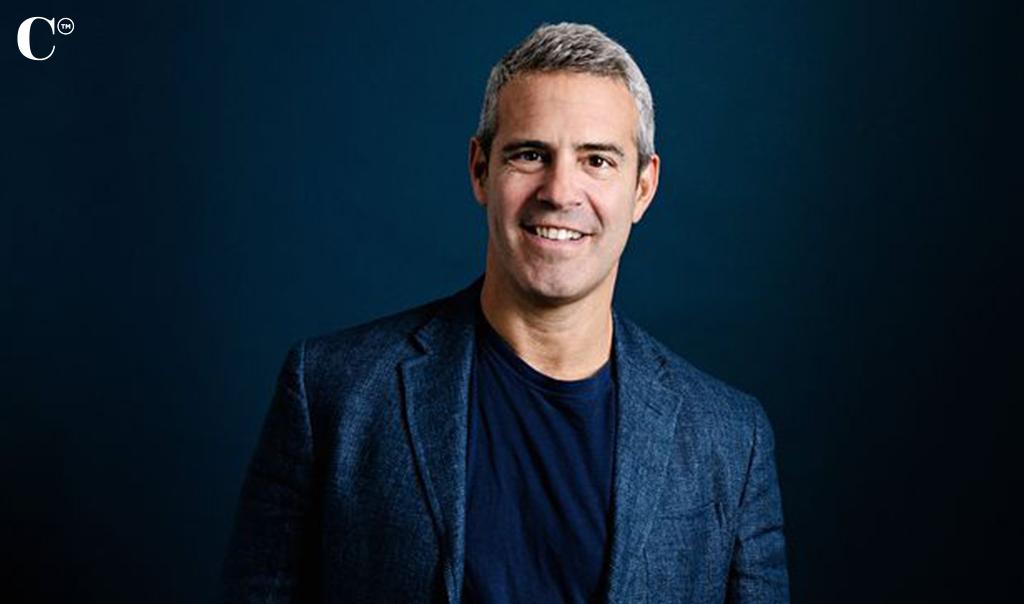 Celeb exclusively talked to Judge about the situation that was going on.

“I DID NOT say Andy fired me due to my age,” Judge exclusively told CELEB. “That is just ridiculous since Shannon [Beador] is older than me and still employed.”

Judge then went in on Glanville, noting that “This is Just another one of Brandi’s ignorant attacks. Last year on her podcast she said that I ‘don’t see my granddaughter’ and I have a mental condition.’ Both of those statements are NOT true, either!

“I refuse to sit back while this woman continues to spread lies, lies, [and more] lies,” Judge added.

Judge then responded to Glanville’s claims that Judge had “told her entire story,” dishing to CELEB that “As far as my story being played out? I wasn’t filming a story, I was  sharing my life.  I gave a lot to Bravo and the viewers in the past 12 years and am thankful for my time on The Real Housewives of Orange County.”

“However,” Judge noted, “my time was up!  I never expected to be on the show as long as I was. I was able to connect with a lot of amazing people and start two businesses- www.venacbd.comwww.cutfitoc.com and I look forward to my future.”

Brandi Has Been Accused Of Story Telling Before… 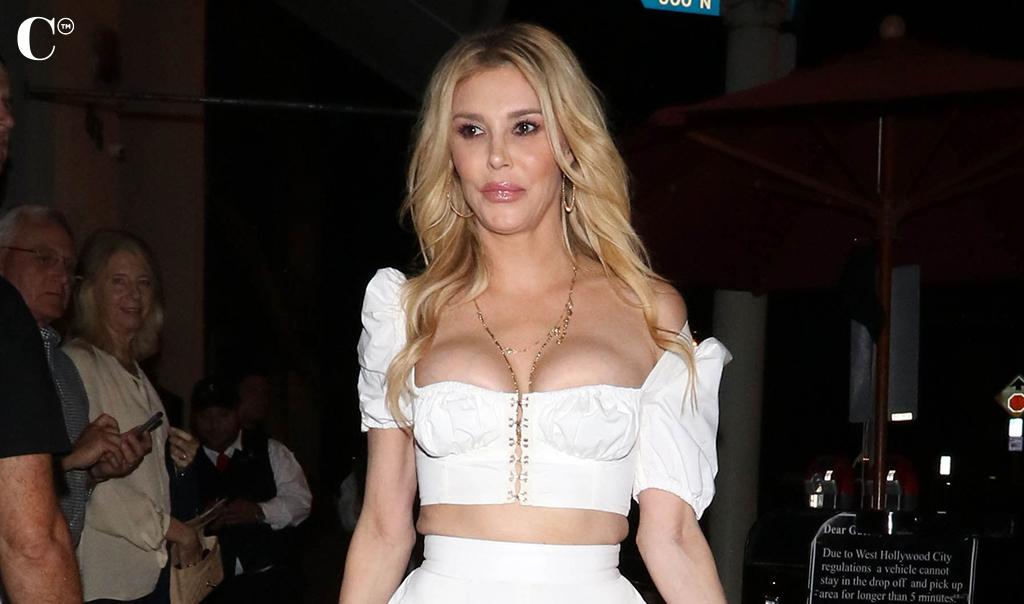 Speaking of telling stories- something Denise Richards accused Glanville of on this past season of The Real Housewives of Beverly Hills, as Glanville had claimed the pair slept together which Richards steadfastly denied- Judge had something to say on this as well.

“Maybe  if Brandi stopped ‘telling stories’ shed get the diamond she  so desperately wants,” Judge stated.

Judge then returned to discussing exactly what she said on the Behind The Velvet Rope Podcast, stating that “If she actually listened to the Podcast I did, my exact comment was referring to new Housewives that have been hired. [It had] nothing to do with age discrimination or why I got let go.”

As far as Cohen being upset, Judge assured Celeb that is not the case, as she wrapped with stating that “I texted with Andy yesterday to clear this up and he knows I never said that.”

Not The First Time Judge And Glanville Have Had Drama 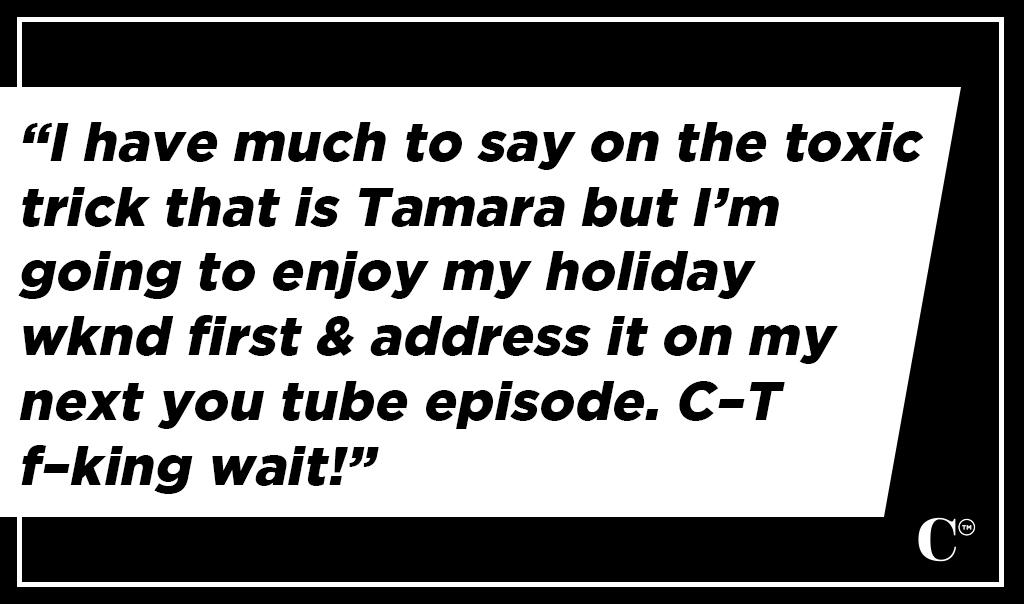 This is not the first time that Judge and Glanville have had drama. Last year at the end of August, Glanville took to Twitter to tweet about Judge- after Judge had referred to Real Housewives of Orange County star Kelly Dodd as “the new Brandi” in an Instagram comment- writing that “I have much to say on the toxic trick that is Tamara but I’m going to enjoy my holiday wknd first & address it on my next you tube episode. C–T f–king wait!”

Judge fired back at the time with a tweet of her own, stating that “looks like someone needs a little attention. Who knew saying ‘kelly is the new Brandi’ she’d lose her s—t. It’s not like I called her a hypothetical a–hole . #calmdowngirl #attorneywatching #heresyourattention #takeitallin.”

“So predictable!” Glanville responded in another tweet at the time. “Cowards throw a stone and then hide behind their bank accounts so you can’t actually respond to them!”

“Sweetie you threw the stone,” Judge then answered back with.

“Honey, how?” Glanville responded at the time with saying. “Because I think your Meh-ssy?? Babe your loud ,predictable and uninteresting. Its just a fact no stones thrown.”

Judge then clapped back, writing “You’re on YouTube and the queen of messy. You can’t even keep it interesting on reality TV.”

“Im drinking and tweeting so I am going to go, before I go low,” Glanville responded with, which wrapped their back-and-forth tweet session at the time.

The Future – Life After RHOC 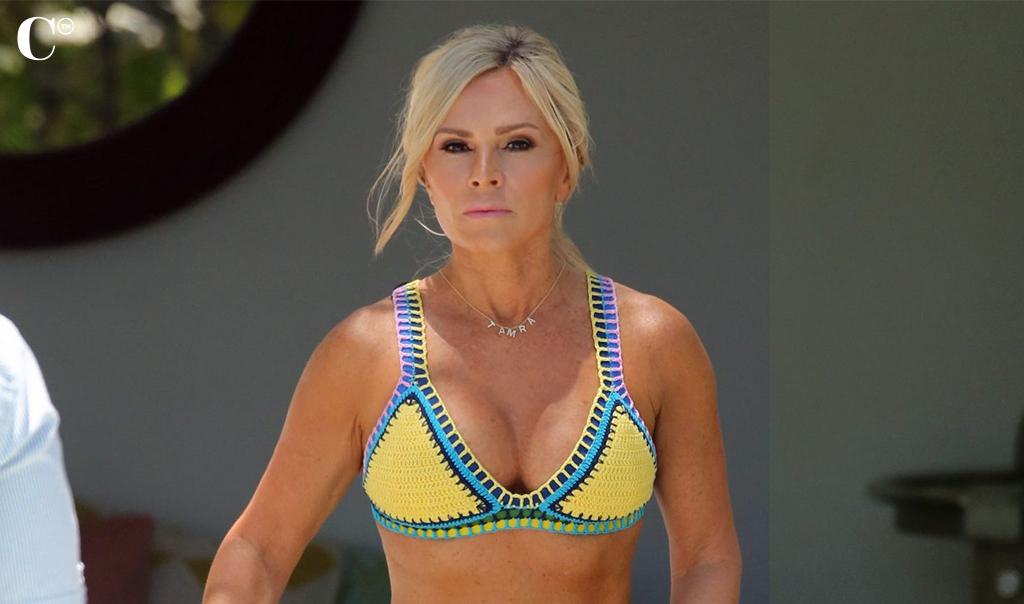 As Judge has stated above, she is looking forward to her exciting future. Seeing as she is a realty TV veteran, there is hope that fans will see her back on their television screens one day. For now, though, make sure to check out Judge’s products- www.venacbd.com, her CBD line, and her gym, www.cutfitoc.com