Sorry, you guys, but it looks like Tana Mongeauand her boyfriend, Chris Miles, have officially split, and their breakup has 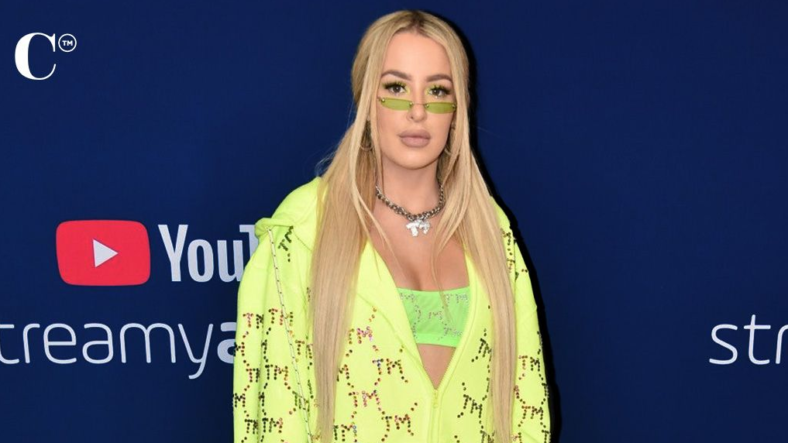 Sorry, you guys, but it looks like Tana Mongeauand her boyfriend, Chris Miles, have officially split, and their breakup has not been pretty. Yep, the YouTuber just publicly slammed her ex, calling their entire relationship “toxic” in a series of social media posts.

So the drama all started earlier this week, when Mongeau shared a video to TikTok of herself laying in bed and crying.

“Our past allows us to accept the love we think we deserve but we can grow from it,” she wrote alongside the clip.

A post shared by HERE FOR THE TEA (@hereforthetea2)

After that, many fans expressed concern for her safety in the comments, and some even asked her if her boyfriend had physically abused her. But Miles proved they were still going strong when he shared a video of himself laying in bed next to her a few moments later, which he captioned, “Someone gotta take her phone away when she’s drunk.”

A post shared by HERE FOR THE TEA (@hereforthetea2)

A few hours later, the influencer started posting a series of cryptic tweets, including a broken heart emoji and a sad face.

“I hate everything ugh,” she tweeted. “I know [you’re] hurting too it breaks me. Wanna be healthy I’m done.”

i hate everything ugh

i know ur hurting too it breaks me

Miles later confirmed that they had ended their relationship when he posted a pic to his Instagram Stories that read, “[Hit me up] I’m single.”

Mongeau re-shared the snap to her own Stories and added, “The definition of cruelty. You never loved me. No more toxic public s**t for me ever again.”

What Do We Know About Their Relationship? 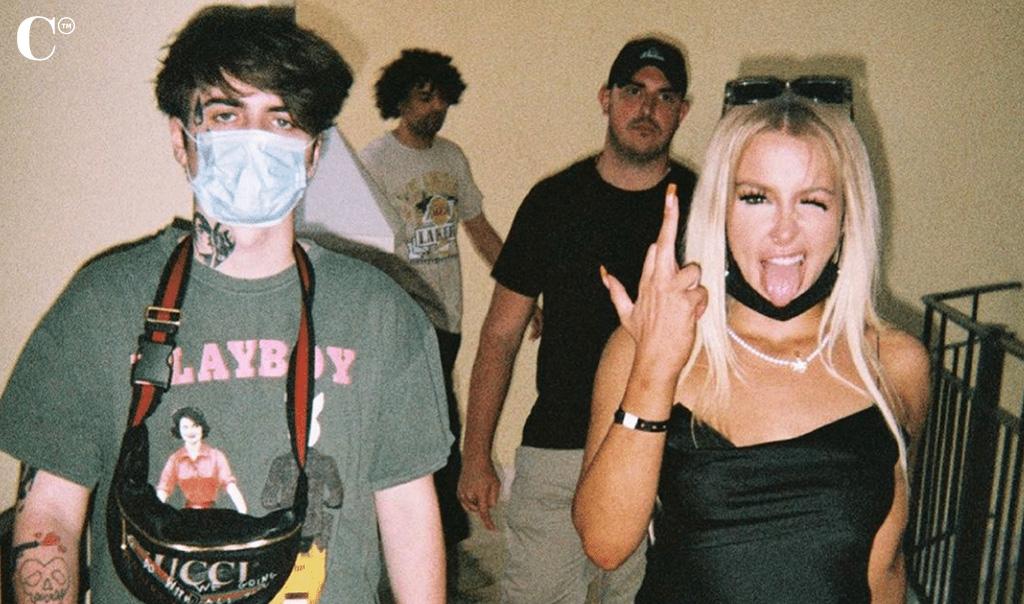 Mongeau and Miles first went public with their relationship on September 8, 2021, when the blonde beauty tweeted “I HAVE A BOYFRIEND.”

I LOVE U 4 ETERNITY @RealChrisMiles

Over their month-long romance, however, Mongeau and Miles would constantly tweet that they were splitting up, but when they would post pics together cuddling up hours later, everyone was pretty confused about where the couple stood. According to Dexerto, the social media star’s best friend Hunter Moreno claimed during a recent podcast that they were just trolling with their constant breaking up and getting back together. He explained that whenever Miles would leave to go to work, Mongeau would ask him to come back immediately. And when he didn’t, she would get upset and threaten to break up with him — and that’s where the jokes came from. But this time, it seems like it was real, and that they really have gone their separate ways.

For those who don’t know who MIles is, he is a 22-year-old rapper from Long Island, NY. He appeared on America’s Got Talent when he was only 13, and although he didn’t get on the show, his audition tape went viral and he got a $1.5 million record deal with Warner/Chappell in 2014. His first studio album, Nothing Matters Anymore, dropped in 2020, and it’s full of bops.

Who Has Tana Mongeau Previously Dated? 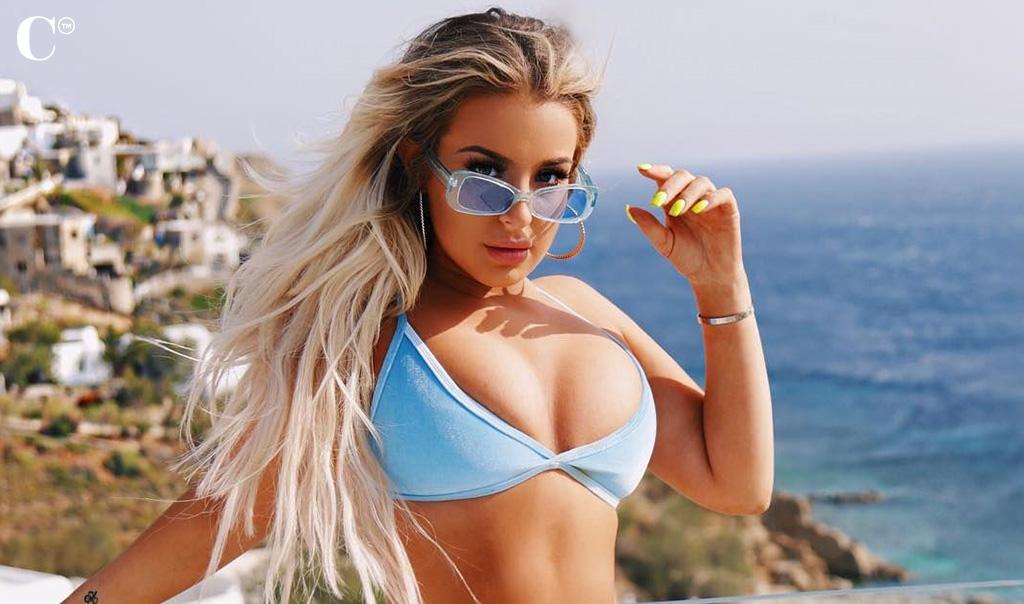 Mongeau’s most famous relationship was probably with Jake Paul. We mean, they are two of the biggest stars on the internet, so when they confirmed that they were dating in April 2019, fans were pretty excited about it. They quickly became couple goals — constantly sharing cute pictures together, appearing in each other’s videos and documenting their entire relationship online. They got engaged in July 2019 and married a few weeks later, and their wedding was all anyone could talk about!

But when reports emerged that they weren’t legally married, people started to wonder if their relationship was real or if they were faking it for views. But the influencers quickly shut those rumors down via Twitter.

“I understand people’s doubt,” Mongeau wrote. “I just guess I wish people understood what it feels like to be in my shoes. Call our marriage whatever you want, but I do love Jake and maybe I’m an idiot for it and maybe all of my dumb mistakes are being aired as they happen in real life and that sucks.. I know once again I signed up for all of this… I guess i’m just tired and don’t want y’all to think I’m ignoring what I see everywhere.”

But on January 2, 2020, the star revealed that they were taking a break.

“OK, I don’t really know how to do a ‘we’re taking a break’ post and this is weird as f**k… I’m happy to still be able to sit with Jake and laugh as we do this — but for right now we both are taking a break to focus on our own very crazy lives,” she shared on Instagram. “I’ll never know what the future holds and iI will always love Jake and everything we did. I’m grateful to know throughout this I’ve made a best friend for life and found someone to do life with when no one understood me. Here’s to 2020, working on us, and my new Lamborghini since I get half of everything! No need for crazy speculations — this is coming from a place of nothing but love. I love you, Jakey, thank you for this past year.”