Don’t let the fact that Vegas is found in the desert fool you into thinking the city doesn’t know a thing or five about the beach or beach clubs. It does. In fact friends, it defined the now “must-do in the” life known as the Vegas Beach Club.

The original – the one that put the trend on the map way back when – Tao Beach Club rolled out the red carpet for its grand reopening this weekend and the celebs flocked to see the newly renovated digs. 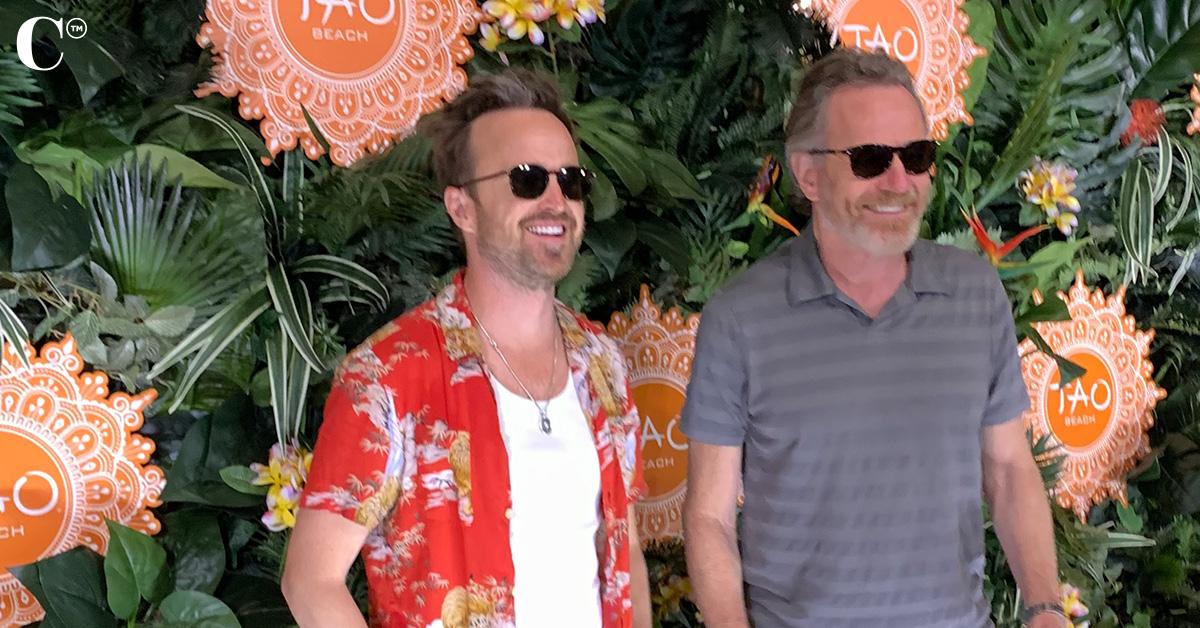 Poolside performances on Sunday included Tyga, Lil Jon, and Mustard. Spinnin’ away on Saturday was Illenium, Fisher, Kaskade, and Afrojack.

In the coming weeks on Sundays TBC is expecting: Sofi Tukker, Justin Credible, Flo Rida and another performance by Tyga. If this is the Spring lineup, we are so here for the summer! 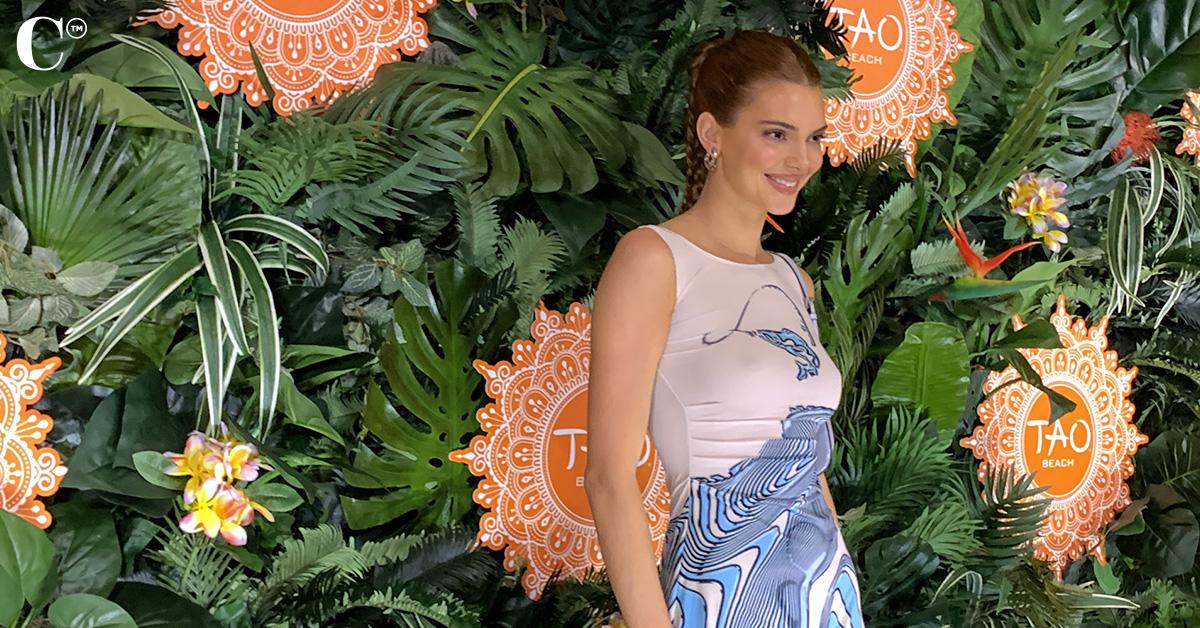 Kendall kicked it in her poolside cabana and held court complete with Hulu cameras in tow. The 818 Tequila Founder had visits from friends Scott Disick, Foodgod and Euphoria’s Angus Cloud while she took in the set from Fisher who spun feet away from her and the crew from Keeping Up with the Kardashians.

All About the Numbers 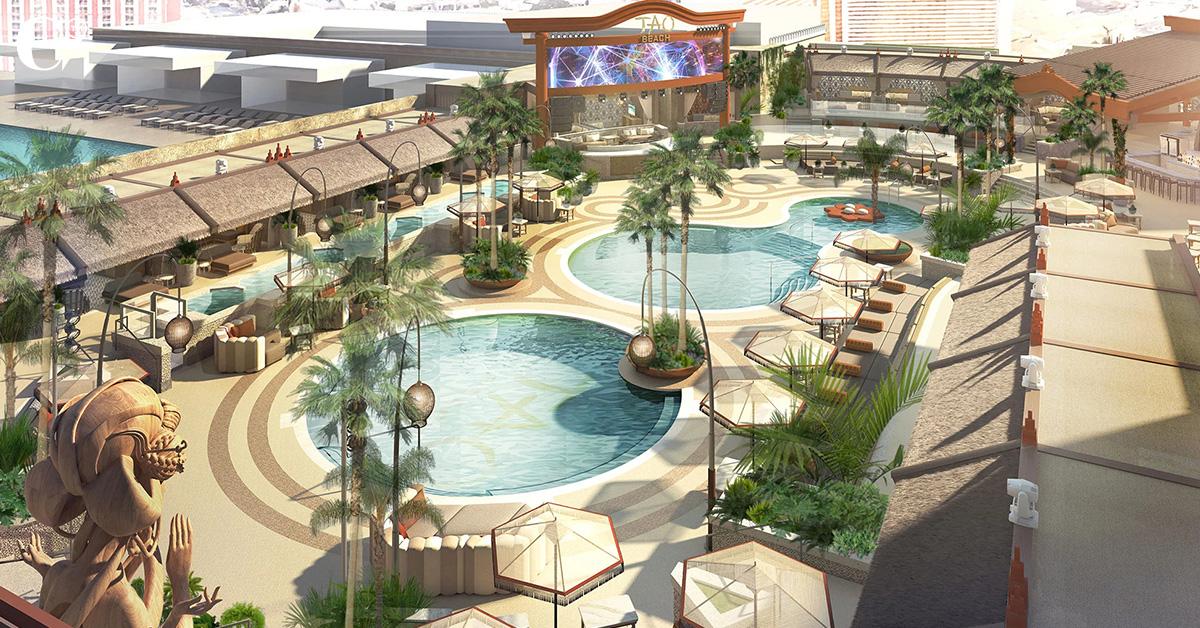 You can’t talk Vegas without talking about numbers. And there are some impressive ones to be found.

Tao Beach Club, like so many other beach clubs, closed their doors during the pandemic. But rather than sit in the sun and work on their tan, they chose to make use of the time and renovate.

What awaits guests and celebs now is 47,000 square feet of a tropical oasis that feels more like a secluded island in the warm ocean waters than it does in the desert of Southern Nevada.

With more than five acres of paradise sitting atop the Venetian, at TBC there is space for up to 3,000 people. In all there are 21 cabanas with seven VIP ones that can run as much as $25,000. For those without Kardashian-type money, terrace tables are $750 and cabanas are $1,000. And, for those without bossman money, individual tickets are $20 for females and $30 for males.