Tech Tuesday: Bitcoin for Lap Dances, plus Musk’s Neuralink is ‘A Disaster’

This week, the world of Tech has gotten a little wild. In Las Vegas, Crazy Horse 3 announced the advent 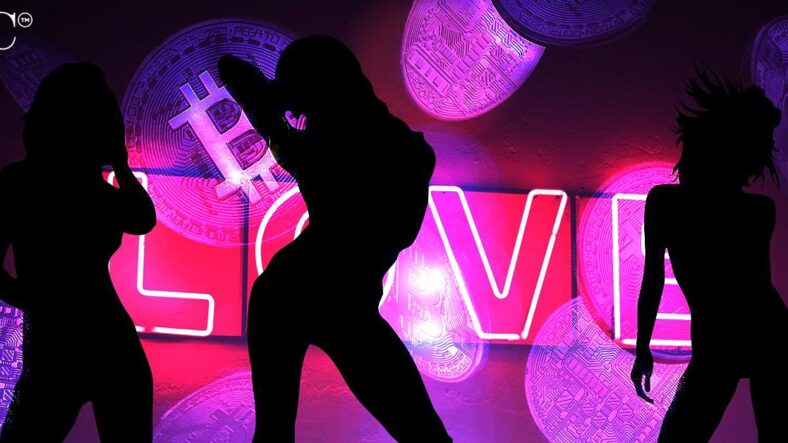 This week, the world of Tech has gotten a little wild. In Las Vegas, Crazy Horse 3 announced the advent of a Bitcoin for lap dances program, turning crypto into a fun adult experience. And in the world of Elon Musk, some employees of his company Neuralink are taking off the gloves and revealing the unfortunate high-pressure atmosphere behind a technology they say is a disaster anyway. And Wordle – that friendly, green-and-gray box game everyone seems to be playing – may be on its last legs. Here’s a look at the Tech roundup for the first week of February 2022.

One of Las Vegas’s most beloved gentleman’s clubs, Crazy Horse 3, just took a giant leap into the future. The club, just steps away from Allegiant Stadium, is now accepting Bitcoin – for some grown-up fun. Crazy Horse 3 started accepting Bitcoin back in mid-2020, through the Lightning Network powered by Open Node, for VIP bottle packages.

Now, however, they’re expanding the crypto reach. The club announced in a statement, “‘We are thrilled to cater to our tech savvy customers, and offer an additional layer of privacy, and flexibility by accepting Bitcoin payments for lap dances and entertainer tipping,’ said Crazy Horse 3 publicist, Lindsay Feldman, of BrandBomb Marketing. ‘Guests can enjoy all our bustling adult entertainment anonymously and instantly. Crazy Horse 3 has always been at the forefront of the industry and remains committed to offering unique and innovative amenities that elevate the world-class experience that our high-end clientele knows us for.’”

One of the greatest draws of cryptocurrency is its anonymity, so expanding crypto’s reach into the adult entertainment industry is a natural evolution. To plan your visit to the “Best Strip Club in Vegas” or for more info, visit the website. 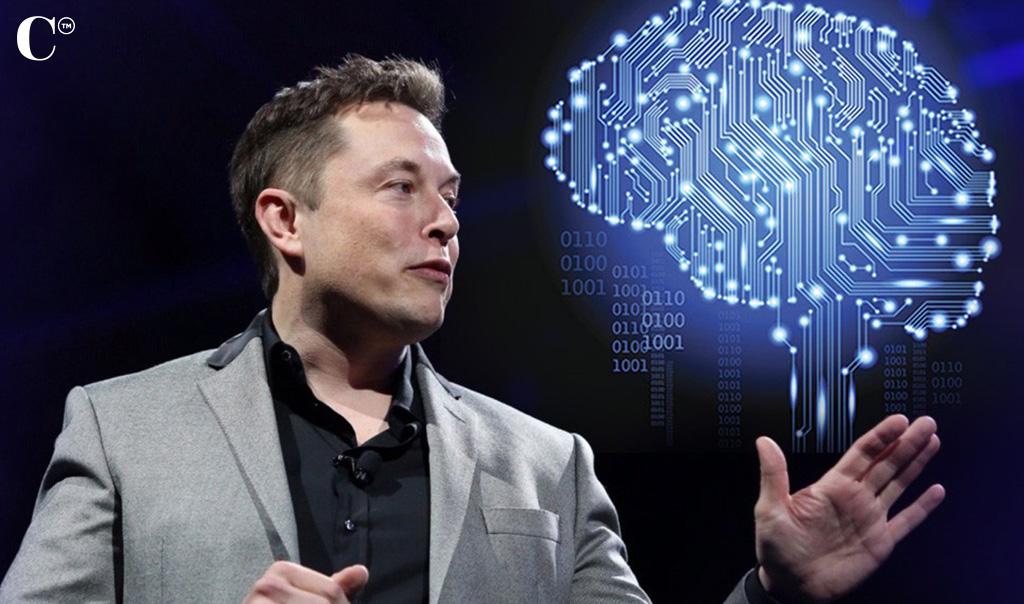 In the world of computer chips in your brain, not everything is coming up roses for Elon Musk’s Neuralink company. If you think a computer chip implanted directly in the brain is a good thing, there’s some good news: Neuralink is lining up human trials, it would seem. The company is hiring a clinical trial director which is usually one of the first steps towards testing on humans. Musk has previously compared the technology, “a FitBit in your skull.” Which sounds disturbing, if we’re being honest. Trials have already been performed on pigs – and Musk seems to be singing praises of the tech from the rooftops, promising everything from managing day to day life to curing or managing diseases using the brain chip.

However, some recent revelations shed doubt on those promises, despite the possible looming human trials. Several former employees having spoken about the toxic work atmosphere at Neuralink, as well as the problems with the tech. The Byte reports, “Six former Neuralink employees claimed that the company is beleaguered with intense pressure to meet incredibly ambitious goals, causing a veritable revolving door of leadership.

‘There was this top-down dissatisfaction with the pace of progress even though we were moving at unprecedented speeds,’ a former Neuralink employee told the magazine. ‘Still, Elon was not satisfied.’”

Musk drives for unrealistic deadlines and according to one employee, the “empire is driven by fear.” This may explain why co-founder and former Neuralink head Max Hodak abruptly resigned in 2021.

Although Musk seems optimistic about human trials later this year – dare we say at any cost – there’s doubt about whether he can safely deliver on his promises. Given Musk’s professed willingness to throw bodies before the machine in the name of progress – the whole thing is a little worrying.

Wordle – is this the End? 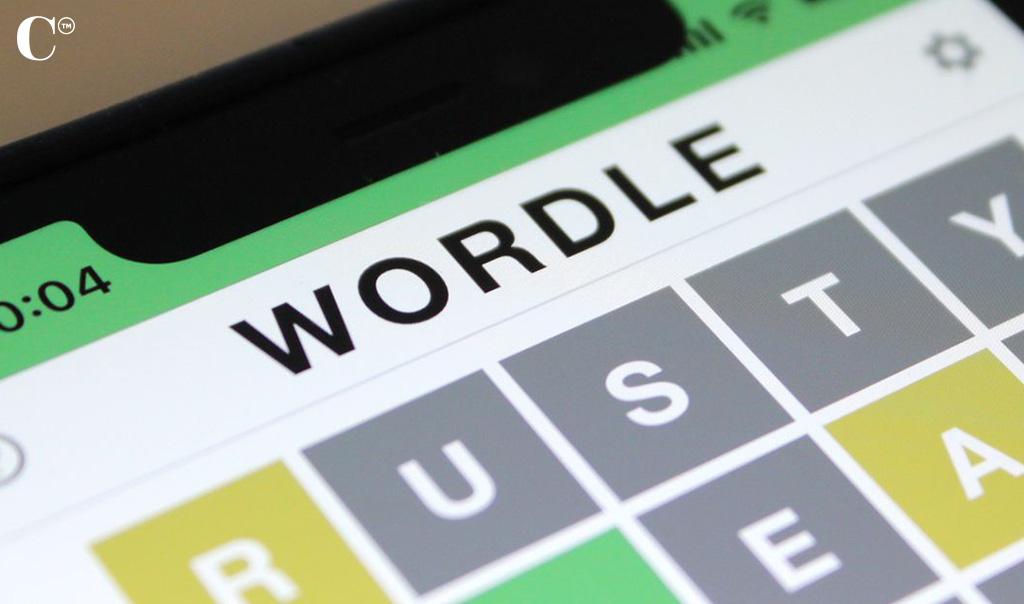 If you’re on Facebook, your feed has probably been filled with those gray, yellow, and green boxes. Whether you find them endearing or annoying, the era of Wordle could soon be coming to an end.

It was an unlikely success story. Created by Josh Wardle, the guess-the-word game became wildly popular using a method rarely seen these days: a website. No app, no paywall, nothing fancy: just a game that required you to guess the right letters to spell a word, and then let you share your results secretly with friends so they could see how you did, but not the word of the day. One word every day – it’s a simple as it gets.

But for some reason, it resonated with people. Friends and family played together, cheering each other on. Competition was friendly, no one seemed to tire of seeing their friends’ results pop up on their timeline, and everyone was happy to share their own results, the good and the bad. It was a sudden, unexpected phenomenon.

Now, however, the New York Times has reportedly purchased the game for an undisclosed sum in the “low seven figures”. And many of the game’s most diehard fans worry that this is the beginning of the end. The New York Times famously keeps its content behind a paywall, and many fear that this is the future of Wordle. If they make it too complicated, too difficult, too frequent, or change – well, much of anything – the game runs a serious risk of losing its charm. Players all across the internet expressed dismayed as news of the sale broke, but both Wardle and the NYT wanted to reassure people. CNET reports, “Wardle reassured players that the game will remain free and that he’s working with The Times to make sure game streaks are preserved in the move of ownership.

The New York Times said its existing games were played more than 500 million times last year, with 1 million Games subscriptions as of December 2021.

‘The Times looks to entertain more solvers with puzzles every day, especially during these anxious times,’ the company said in a statement Monday. ‘Wordle will be free to play for new and existing players, and no changes will be made to its gameplay.’”

All players can do for now is wait, hope – and keep playing Wordle in the meantime.