Teddi Mellencamp has not been fired from The Real Housewives of Beverly Hills. As the returning members of the show 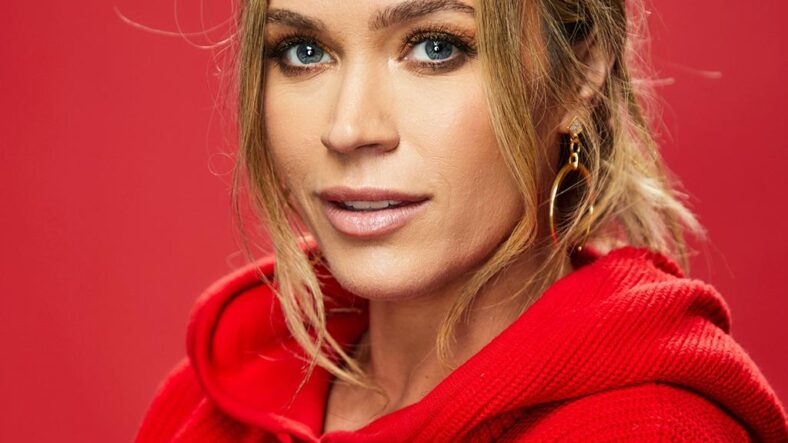 Teddi Mellencamp has not been fired from The Real Housewives of Beverly Hills.

As the returning members of the show prepare to begin filming on the upcoming 11th season of the Bravo reality series, Teddi has taken to her Instagram Stories to confirm that there is “zero truth” to a recent rumor shared online that she had gotten the boot.

“For those of you messaging me about some rumor posted yesterday RE: My return to [The Real Housewives of Beverly Hills] – zero truth to it so [no] need to message me worried about it or hating on me because of it,” Teddi said in a post shared on September 8.

Because Bravo has not yet announced who will be returning to the show for season 11, it is certainly a possibility that Teddi won’t be back. That said, if the mother of three is ultimately fired from her full-time position on the show, she won’t hesitate to share the news with her fans and followers.

“I will always be authentic and honest when things occur,” she vowed. 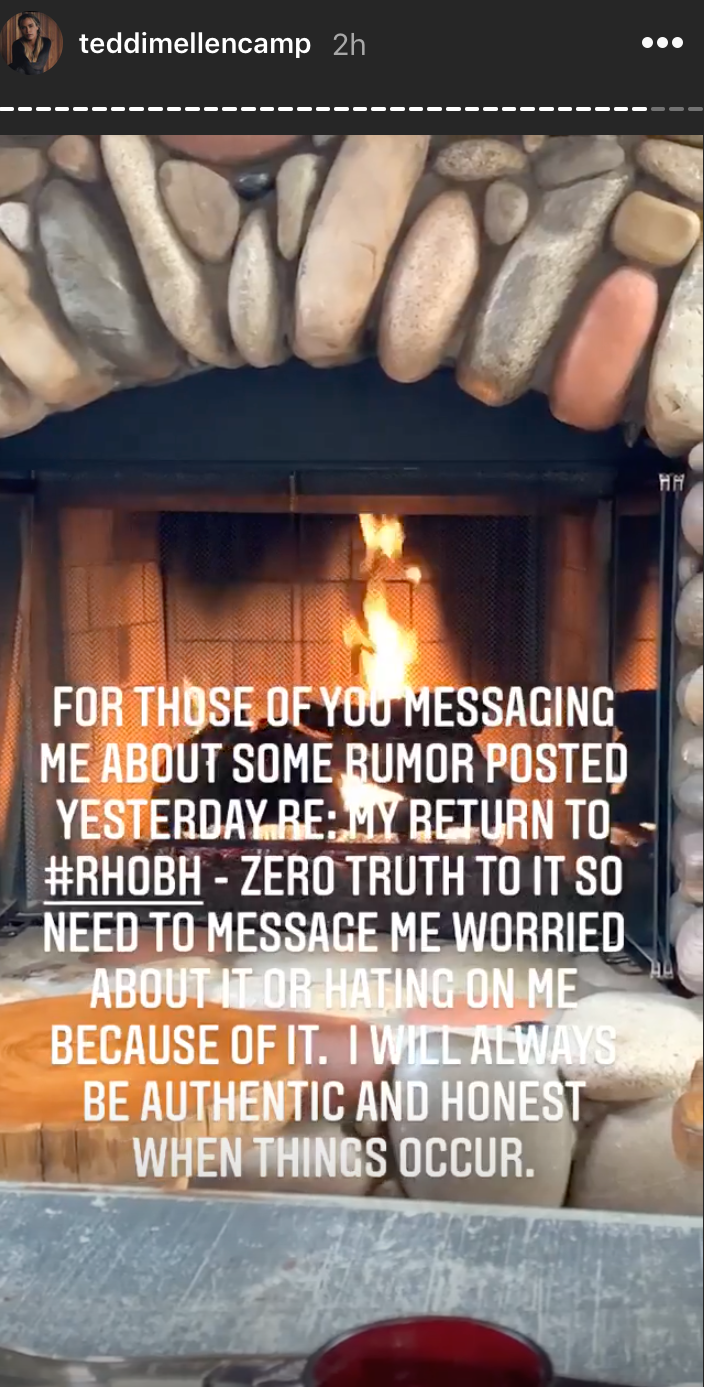 As fans of The Real Housewives of Beverly Hills may recall, Teddi also faced rumors of an exit from the show in August when a mysterious screenshot began making the rounds on Twitter. However, while the screenshot appeared to confirm that Teddi had announced she would not be featured on season 11, the image was later deemed to be a phony tweet by Teddi herself.

Rumors That Teddi Mellencamp Had Been Fired Began on Instagram

According to the most recent rumor, which appeared to have been shared first by Deux Moi on Instagram, a conversation was seen being had between the Instagram user and a supposed insider.

“Teddi getting fired from RHOBH. Are we surprised?” the alleged source asked, via a screenshot shared by the Queens of Bravo on Twitter.

“Yeah she was boring for viewers **shocking**,” the unnamed insider explained. 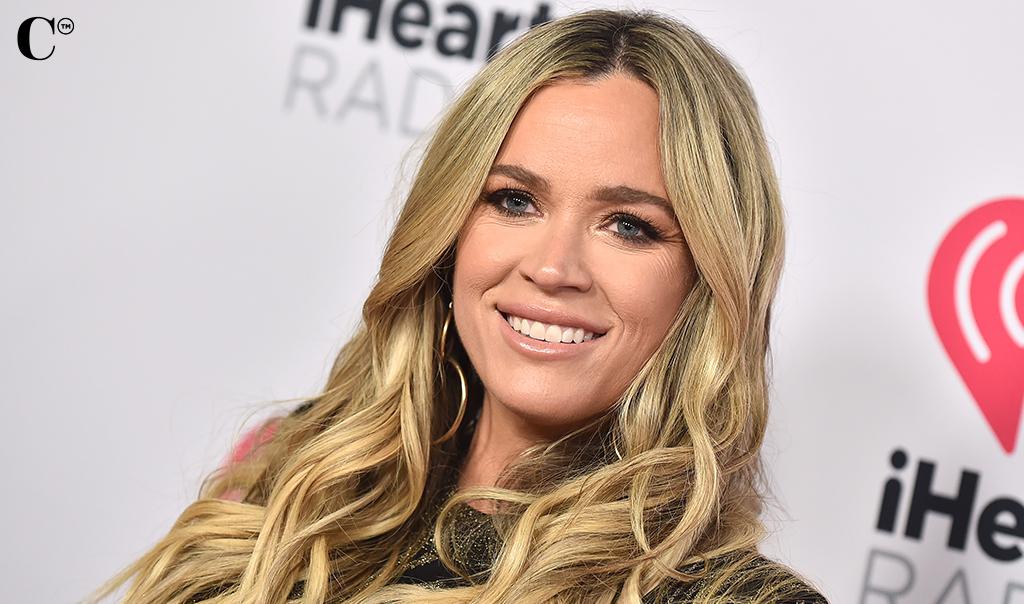 When Deux Moi then asked if the information had been shared publicly, the person admitted that it hadn’t but said that it likely would be announced soon because the supposed cast shakeup had already been “internally” done.

Taking the information with a grain of salt, Deux Moi shared the screenshot with readers and noted that the recently shared rumors regarding the alleged firing of The Real Housewives of New York City star Ramona Singer had turned out to be false.

“So we shall see about this,” the page added.

After a number of fans targeted Teddi and her family with threats on social media due to the way in which she confronted Denise Richards about her alleged affair with Brandi Glanville on the show, Teddi shared a video and statement on her Instagram page in which she reprimanded her haters for their shocking messages, saying that they were “wrong on so many levels.”

“You don’t always have to agree with me. You don’t even have to like me but wishing someone would die is taking it to the next level,” Teddi wrote in the caption of her August 13 post. “Please watch the show. Enjoy it. It’s entertainment and our lives can be crazy! Pick your faves and your villains, laugh, cry, relate etc but wishing death on another human is just wrong on so many levels. I hope those that follow me or those that just come on to troll can understand and respect that this needs to stop.”

In the video, Teddi told her online audience members that she has gotten a number of message from people who have told her they wish she was dead and hoped that harm would come to her children.

“That’s really where enough is enough. You guys tune in for drama, then enjoy the drama, but coming after people you do not know and wishing they died has got to stop,” Teddi said.

Although Teddi went on to say that she has always enjoyed her time on the show, she also noted that she hoped people could start treating the show for what it is: entertainment. 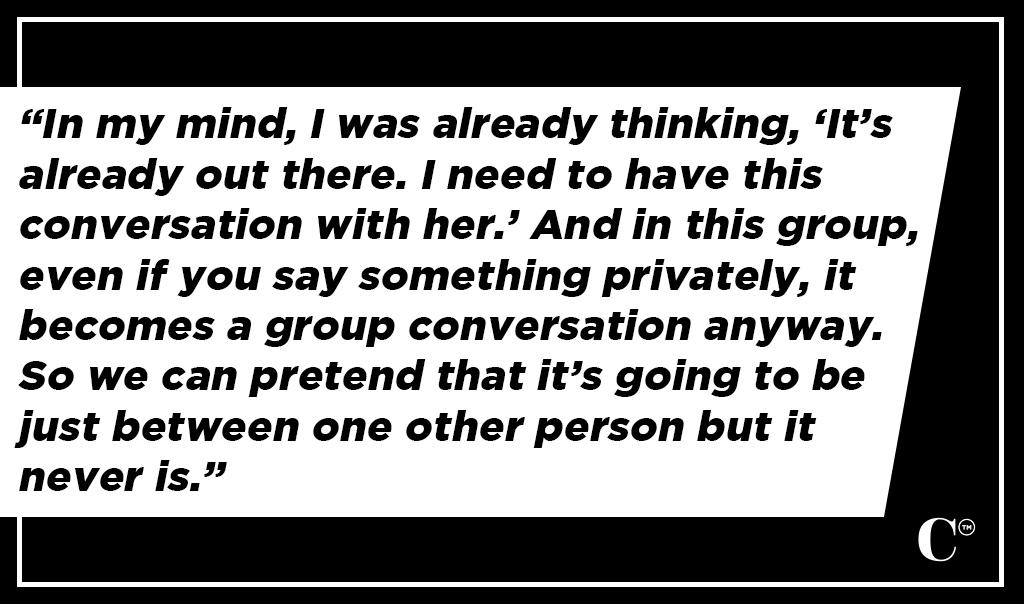 “I have always loved doing Real Housewives the good, the bad and the ugly because I know it’s an escape for so many people watching. I know when I watch [The Real Housewives of Potomac], I’m laughing, I am loving it and I am picking my favorite — all the things you’re supposed to do watching these television shows,” she concluded.

While appearing on an episode of Andy Cohen’s late-night series, Watch What Happens Live, last month, Teddi defended herself against claims of having outed her cast mate.

“You know, I don’t think I ever looked at it as outing Denise. I was trying to talk to her about things that she said about us in the group,” Teddi explained.

Earlier this season, Brandi was seen telling Teddi, Kyle Richards, and Kim Richards, that she had not only slept with Denise behind the back of Denise’s husband, Aaron Phypers, but also that Denise had supposedly spoken ill about a number of the other women. More specifically, Brandi told the ladies that Denise had accused Teddi of being desperate to be a part of their friend group after living for years in the shadow of her famous father, rocker John Mellencamp.

According to Teddi, things between her and Denise were “tense” leading up to their confrontation and because of that, she didn’t go to her in private about the rumor. 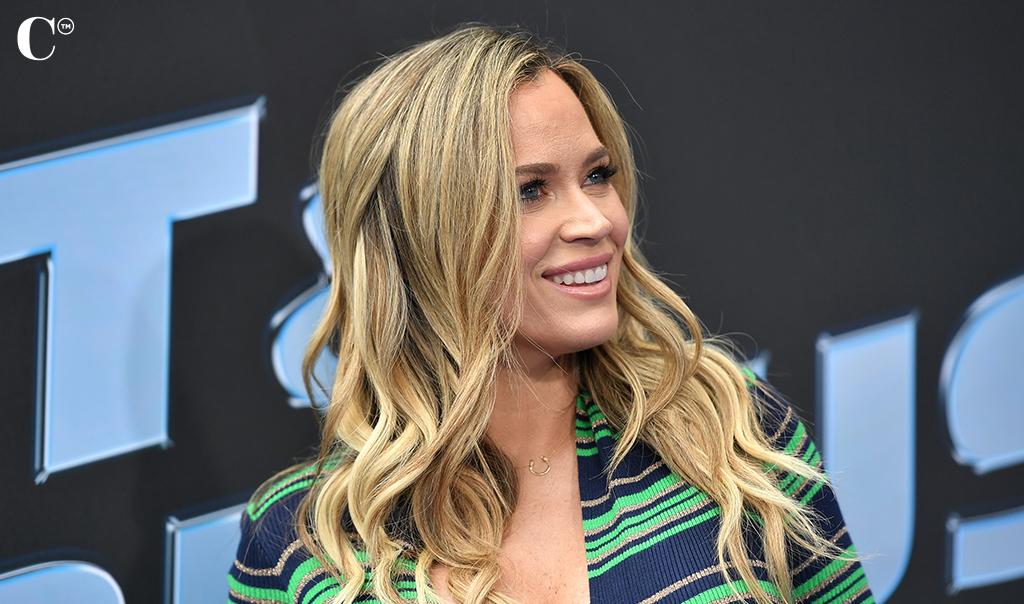 Plus, as fans saw the previous week on “The Real Housewives of Beverly Hills,” Brandi had already shared the news on film.

“In my mind, I was already thinking, ‘It’s already out there. I need to have this conversation with her.’ And in this group, even if you say something privately, it becomes a group conversation anyway. So we can pretend that it’s going to be just between one other person but it never is,” Teddi noted.

Also during the episode, Kyle defended her longtime friend by reminding Andy and his viewers that Brandi had already shared the news of her alleged affair with Denise on camera.

“It wasn’t that we wanted to out it,” she added. “When Teddi and I were told that information, it was such an ‘Oh my God, what are we going to do?’ moment because you know the obvious. We can’t just let the audience see that and then it’s done. It is the unfortunate downside of reality television if something is going on in your life and it comes up.”

The Real Housewives of Beverly Hills season 10 reunion is currently airing on Wednesdays at 9 p.m. on Bravo.