What Is The Cast Of ‘Teen Beach Movie’ Doing Now? Here’s What The Stars Are Up To In 2020

Ready to have your minds blown, people?! Well, Ross Lynch is turning 25 years old on Tuesday, December 29. The 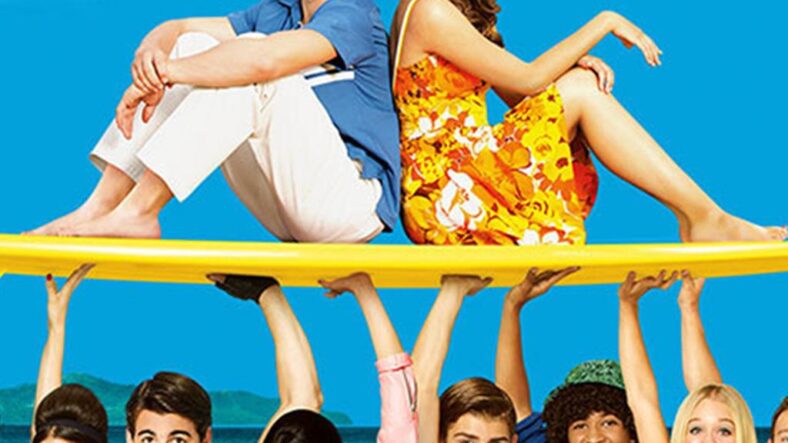 Ready to have your minds blown, people?! Well, Ross Lynch is turning 25 years old on Tuesday, December 29. The actor was only 17 when he starred in Teen Beach Movie, which means it has been more than seven years since the iconic Disney Channel movie premiered, and we cannot believe how fast time has flown by!

For those who forgot, the flick also starred Maia Mitchell, Grace Phipps, Garrett Clayton, John DeLuca, Chrissie Fit, Suzanne Cryer and Barry Bostwick. It was all about a group of surfers who were in for a shock when they were mysteriously transported into a musical. It was definitely a huge part of our childhoods, so the fact that it’s already been almost a decade since it came out is seriously making us feel old!

But wait, was it the cast up to these days, you ask? Well, in honor of Lynch’s birthday, we decided to check in on them all, and boy, have they changed a lot! Here’s what the stars from Teen Beach Movie are doing now…

What Is Ross Lynch Doing Now?

Most famously, Lynch went on to star as Harvey Kinkle in Chilling Adventures of Sabina. He also acted in the movies My Friend Dahmer and Status Update. But that’s not all. In 2016, the former Disney star starred as Mark Anthony in the Hollywood Bowl’s production of A Chorus Line. Plus, he also focused on his music. He released a bunch of albums with his band R5 (who recently changed their name to The Driver Era), and they’re filled with bops. As for his love life, he’s currently dating his CAOS costar Jaz Sinclair.

What Is Maia Mitchell Doing Now?

Mitchell did not slow down after Teen Beach Movie! She’s most known for her role as Callie Adams Foster in The Fosters and its spinoff show, Good Trouble, but she also starred in Hot Summer Nights, Never Goin’ Back, The Last Summer, The Lion Guard and more. In 2018, she collaborated with her boyfriend, Rudy Mancuso, on his song “Magic.”

What Is Grace Phipps Doing Now? 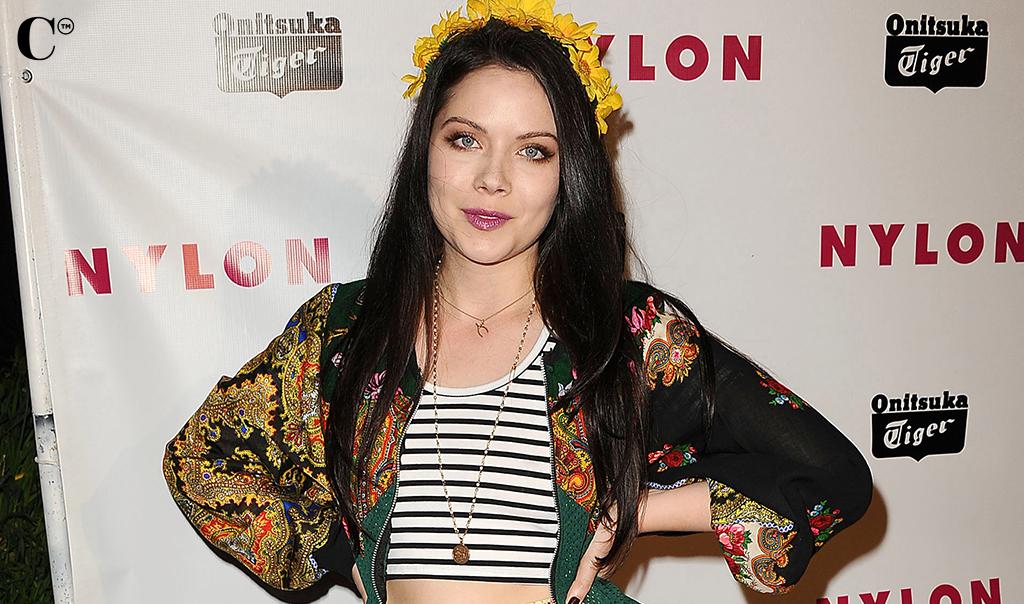 Phipps did not slow down after Teen Beach Movie. She landed roles in Baby Daddy, Dark Summer, Some Kind of Hate, Scream Queens, Z Nation, Stolen in Plain Sight and others.

What Is Garrett Clayton Doing Now?

Clayton continued to act after Teen Beach Movie, starring in The Fosters, King Cobra, Elephant Kingdom, Don’t Hang Up, Welcome to Willit, Reach, Between Worlds, Amsteroid, The Last Breakfast Club, Peel and more. He also played Link Larkin in NBC’s Hairspray Live! back in 2016! He’s currently got two new movies in the works, called The Adventures of Bunny Bravo and Killing Games, so keep your eyes peeled for him. As for his love life, the actor came out as gay in August 2018. He got engaged to his longtime boyfriend, Blake Knight, in January 2019, and fans couldn’t be more excited for him.

What Is John DeLuca Doing Now? 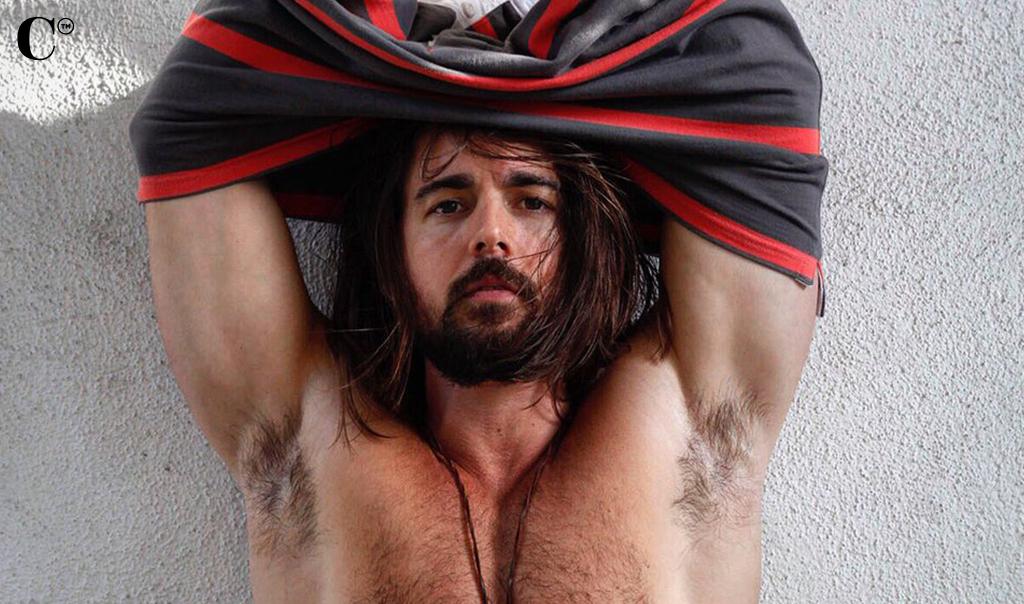 DeLuca may always be Butchy in fans’ hearts, but that didn’t stop him from accomplishing a lot after Teen Beach Movie. He went on to star in Twisted, East Los High, General Hospital, Chalk It Up, All Hallows’ Eve, A Merry Christmas Match, Spree, Killer Dream Home, The Boys in the Band and more. He also lent his voice to a few video games — so cool! Currently, he’s gearing up to star in a new movie called Donny’s Bar Mitzvah, and we can’t wait to see it.

What Is Chrissie Fit Doing Now?

Fans can catch Fit in Pitch Perfect 2 and 3, People You May Know, Temporary, The Demons of Dorian Gunn, Milo Murphy’s Law, Elena of Avalor, All My Life and more.

What Is Suzanne Cryer Doing Now? 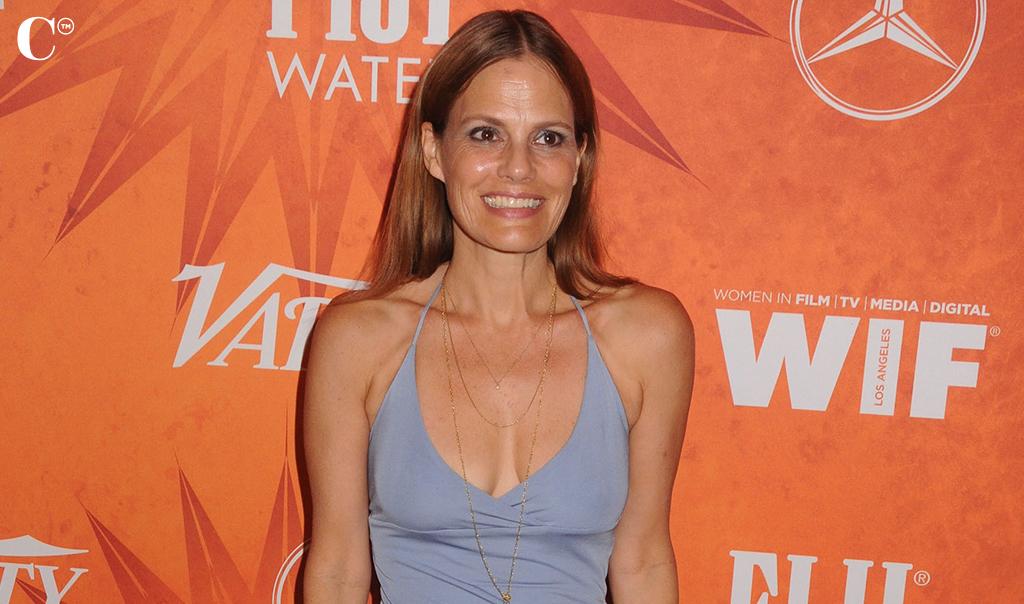 After starring in Teen Beach Movie, Cryer acted in Take It from Us, 10 Cloverfield Lane, The Fosters, The Cloverfield Paradox, American Martyr, Silicon Valley, All Rise and more. She has been married to Gregory Luke since September 2000, and together, they share three children.

What Is Barry Bostwick Doing Now?

Remember Big Poppa from Teen Beach Movie? Now, the actor is starring in Sherlock, by M. Watson. He also appeared in Cougar Town, November Rule, Tales of Halloween, Love Under the Stars, Three Days in August, Inside the Extras Studio, Still the King, Incredibles 2, Girlfriends’ Guide to Divorce, Santa Girl, The Field, Worst Extra Ever, Love by Drowning and more. He’s also got a whopping three new movies in the works, so yeah, the list seriously goes on and on! He and his wife, Sherri Ellen Jensen, have two kids together.