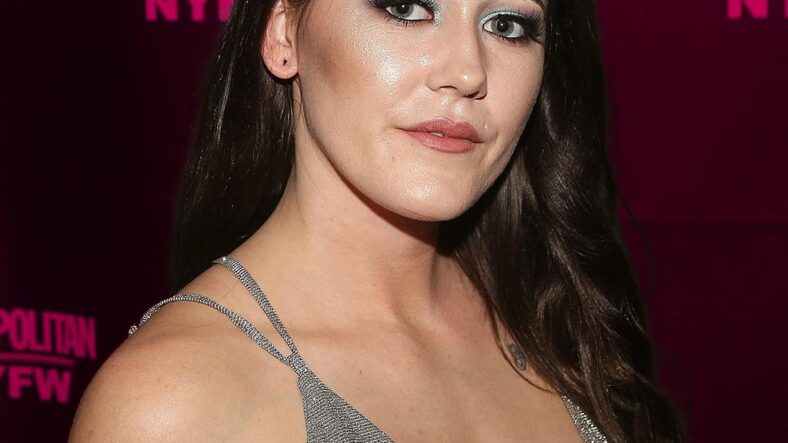 Teen Mom 2‘s Jenelle Evans has released another video in her bid on YouTube to explain the CPS case against herself and husband David Eason. This video is supposedly the last, and Evans hoped it would clear things up and exonerate Eason. However, it seems to have exactly the opposite effect. The internet is blasting Evans for how she and Eason treated 11-year-old Maryssa after a phone call sounded uncomfortably gaslighty and abusive.

What is the Video Addressing?

The video is the last of a series of 6 in which Evans hoped to tell her and Eason’s side of the story. The phone call in question is one where Eason talks to 11-year-old daughter Maryssa, who he shares with ex Whitney Johnson. Evans appears to be filming from the passenger seat as the pair talks. If Evans thought it would make Eason seem like a caring and fit father, she was mistaken.

In the video, which is clearly cut and spliced together, Eason seems to berate Maryssa and gaslight her feelings, addressing things she said in court that Eason suggests she may not have realized she was lying about.

Eason begins by saying, presumably to ex Johnson, “well, I don’t think, I’m not really sure anything you have to say is going to matter. But if you can’t get Maryssa under control, it may be a problem on your end. I’ve always been able to keep control of her.”

Eason continues, “You may need to learn how to relay things to her that are positive, other than negative, about her father. And it would be easier on her, don’t ask her too many questions. Talk to her like a child. Let her know that it’s just going back to normal life. If she can’t deal with it, we’ll get a professional involved.”

Johnson denies having said anything negative about Eason to Maryssa. But Eason doesn’t believe it, saying, “Someone has persuaded her to say a lot of things that are not true, so where did it come from?” After Johnson assures Eason that she has only encouraged Maryssa to tell the truth, Eason nastily cuts in, “have you taken your suboxone today?” Suboxone is a medication used to treat opiate addiction and it suggests that Eason is trying to disparage her character. 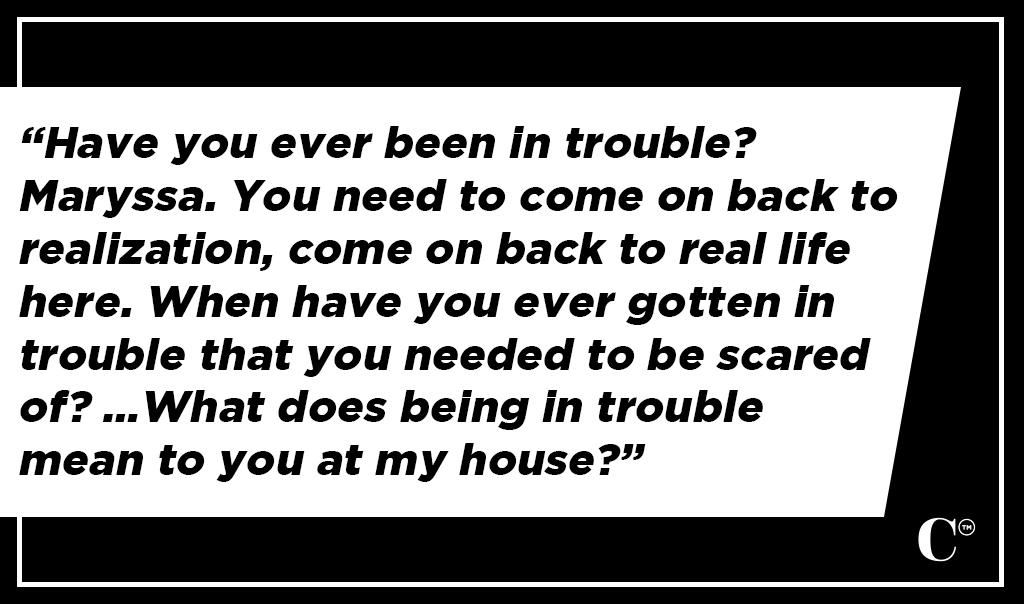 Johnson then puts Maryssa on the phone. Eason says, “Can you talk to me again now?”

Eason asks, “did someone tell you not to talk to me before?”

To which Eason replies, “Well you don’t have to be upset, honey.”

Maryssa immediately bursts into tears and wails, “I’m scared I’m going to get in trouble when I get over there.”

Eason, looking to seize the dialogue and gaslight his daughter’s feelings, adds, “have I yelled at you before? I’ve yelled at you, or I’ve gotten a loud tone of voice, because there’s a difference.” The video clip then cuts out and reconnects, obviously edited. 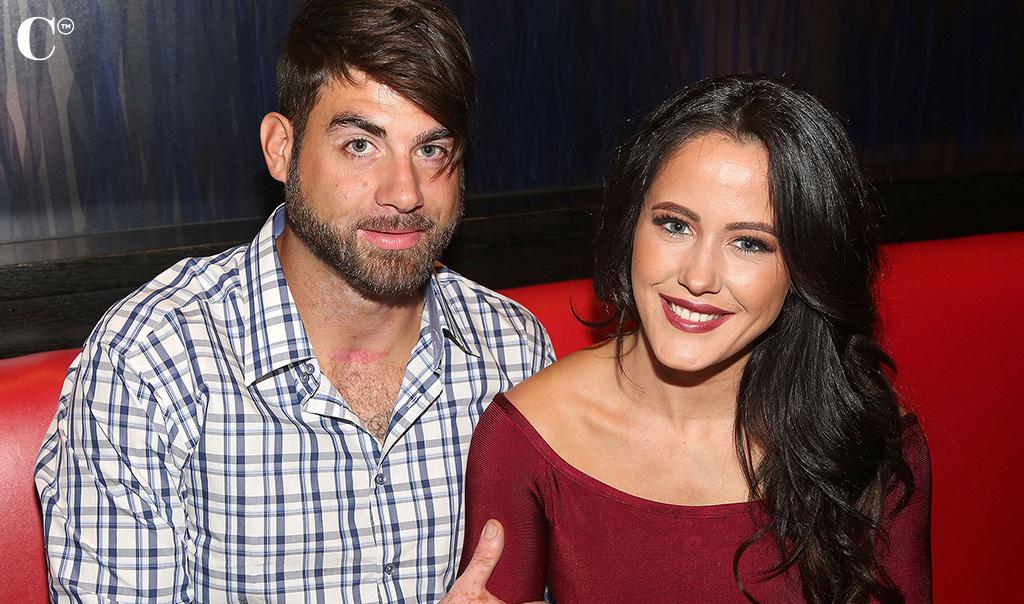 In a calmer voice, Eason continues, “…have anything to be scared of, no matter what you did. But getting on the stand is not what we’re here to talk about now. We’re talking about you coming back to the house.  What’s that have to do with court? That has nothing to do with court. …We’re not going back to court ever. You’ll never have to go and tell any more things about me in court.”

Then, Eason begins twisting his daughter’s fears and emotions into doubts about her own memory, “You’ll never have to tell things that are not true. You told some things that are not true. And, I don’t know, you might not realize that. But we’ll talk about it if you want to. If you don’t want to, we won’t. It’s not anything that’s going to make you in trouble, whatever you think trouble is, because you’ve never been in trouble at my house. I have never yelled at you. I don’t know what you’re even talking about.”

Eason’s gaslighting occurs over a backdrop of his daughter’s heartbreaking sobs. Maryssa responds, “Are you going to let me see my mama and my ganny?”

Maryssa tries desperately to get her tears under control. “I was just asking you a question.” 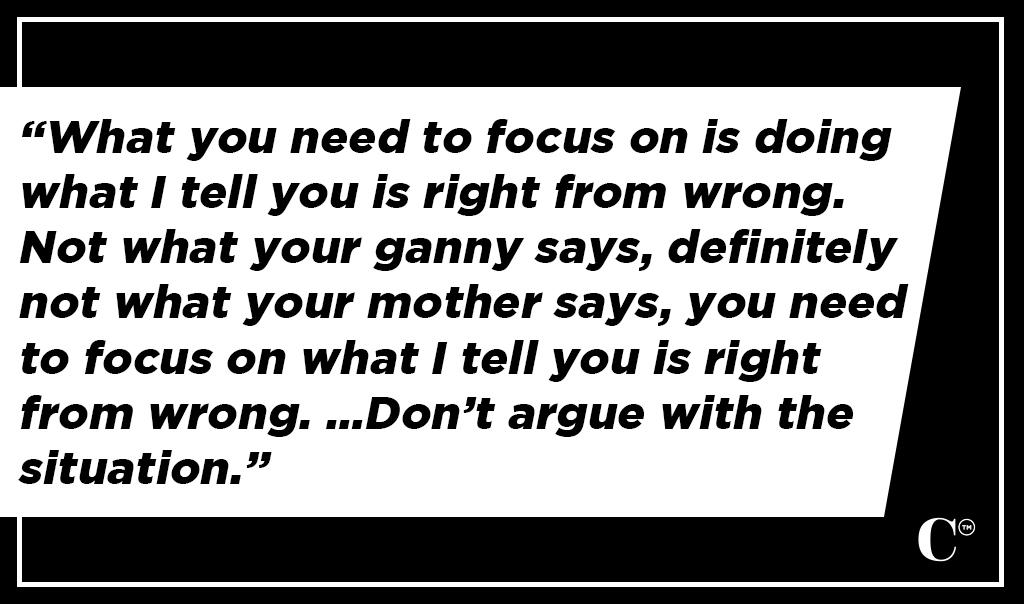 Snapping, Eason continues, “You don’t have to ask me a question you already know the answer to. …Why would you ever question being able to go back to your ganny’s house. …You can go see your ganny all you want to. I don’t care!”

The video cuts out again in an obvious edit as Eason’s voice rises in anger. He continues as Evans whispers in the background, “What you need to focus on is doing what I tell you is right from wrong. Not what your ganny says, definitely not what your mother says, you need to focus on what I tell you is right from wrong. …Don’t argue with the situation. Just stay calm. …you’re crying and sobbing when nothing has even happened to you. …You’re crying, putting on a show, for absolutely no reason. …We are recording this conversation also, so don’t put on a facade like there’s a bunch of problems. You still have not, to this day, after so many weeks, you have not given anybody a reason why you are upset and scared.”

Maryssa continues to sniffle as her father says, “you need to calm down. If you can’t calm down, we’re going to take you to the doctor. Do you understand?”

Maryssa quiets down as they put her on the father with sister Ensley.

Eason’s Behavior is Alarming and Most Definitely Not Exonerating 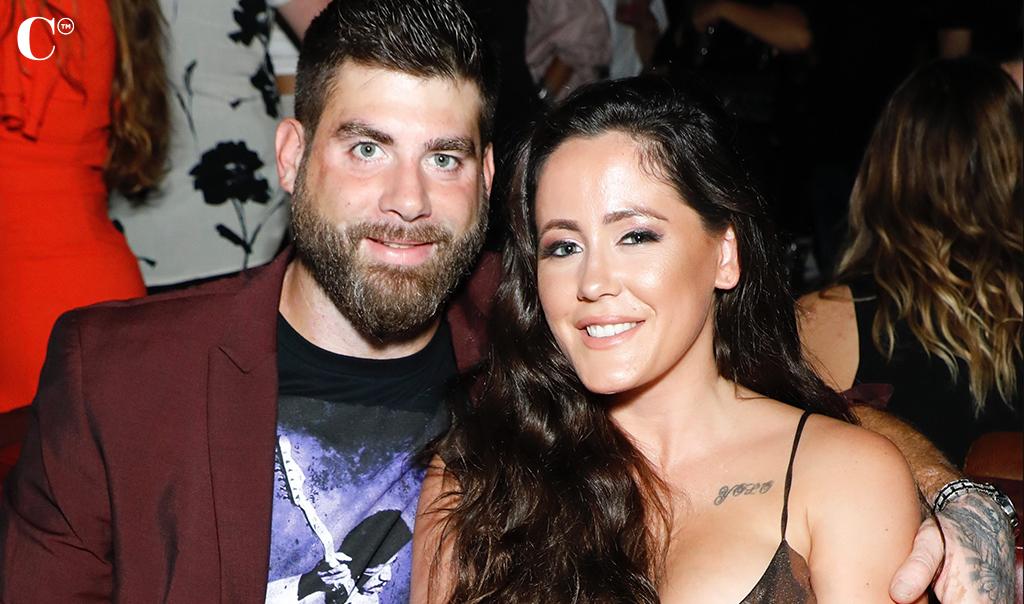 It’s hard to imagine how Evans thought the way Eason handled his daughter’s emotions would be seen as positive. It’s almost as though the Teen Mom 2 star released it to throw Eason under the bus and make herself seem a detached observer. Whatever her motivation was, the internet is not buying it. Evans has been blasted for allowing him to talk over his daughter’s feelings and attempt to sow seeds of doubt about her own memories. Far from exonerating them, this video will likely be filed away by CPS for the future. Evans and Eason had broken up for a number of months this year amid allegations from Evans’ other child’s father that Eason was abusing the children. For a man looking to be seen as kind and non-abusive, this video is not a good look.