Teen Mom 2's Leah Messer has been making headlines recently for all sorts of reasons. Some, incredibly happy – such

Teen Mom 2's Leah Messer has been making headlines recently for all sorts of reasons. Some, incredibly happy – such as good news about her daughter's health. Some, not so happy – such as news that she and former BFF had a falling out. But one thing is going right for Messer, and that's the relationship with her new boyfriend Jaylan Mobley. Mobley recently bought Messer a house, and she's showing it off in a new house tour for fans.

A New House for Leah

They've only been Instagram official for six months, but Mobley is taking care of Messer – there's no doubt about that. Mobley recently announced the purchase on social media, per InTouch Weekly; "'Proud to be a first-time homeowner!' the U.S. Army officer, 25, captioned an Instagram carousel post on Friday, April 1. 'I am so thankful and blessed and still speechless to own this home. Surprise! @leahmesser. I’m proud of you for selling your first home, and so, I wanted to surprise you with a new home, our home.'”

Mobley adds in the post, "We deserve this! You deserve this! I can’t wait to build, grow, and create generational wealth, legacy, and opportunities for us and our families. This is to the next chapter and really leveling up! For most people, these are special moments you remember the most — and as a black young man from Charlotte, this is a dream come true.” The post concludes,

The post shows the house to be a charming brick house – with a lot of square footage. A brief peek inside the stately front door shows an elegant staircase, dark hardwood floors, and all the space Messer and her family need to spread out and feel right at home. The pair takes fans on a brief tour of the yard as well, pointing out the sprawling acreage lovingly embraced by a white wooden fence. It's not quite a white picket fence, but it's clear from the beauty of the home and the smile on Messer's face that she's living the American Dream.

Showing the Girls the New House 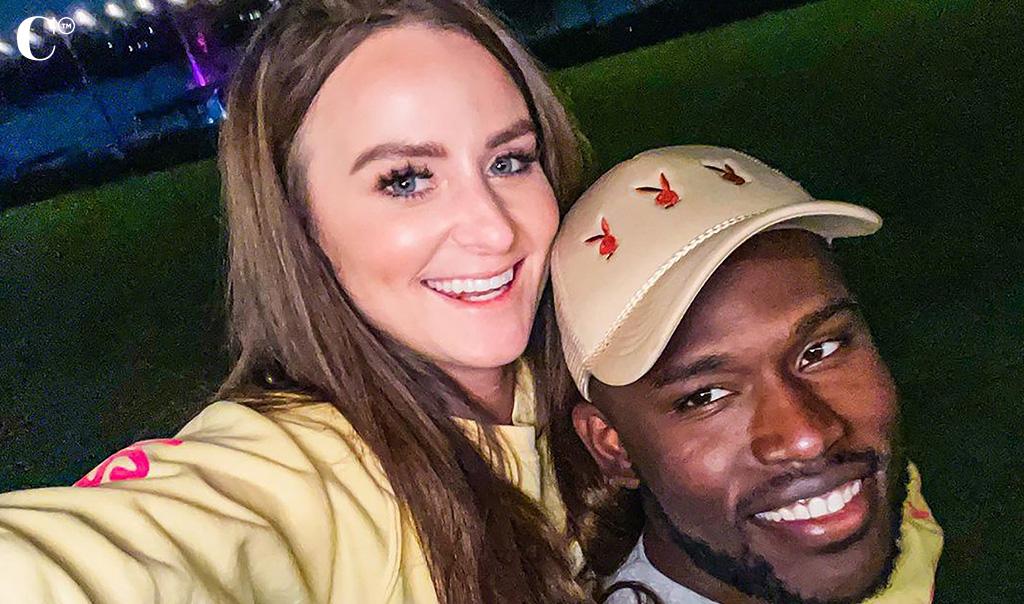 The best part about the new house may come in the form of another video shared of their new home experience. In the video, Mobley is driving and Messer is filming as they take Messer's three daughters to see their new house. In the beginning, it's clear they have no idea what's going on and there are some hesitant smiles and looks as Messer encourages them to guess what they're doing.

At one point, the girls suggest that they're driving to see a house that Mobley may have bought – good guess, girls – but Messer and Mobley try to demure by saying maybe they bought the land to build a house on. Youngest daughter Addie quips, "Yeah but building a house takes months and I know you, you hate being patient." Messer laughs, "Jaylen is the most patient man I know."

The fan tears start to flow when Mobley takes a moment to express to the girls how much he loves them and enjoys being their bonus dad. In the back seat, the girls return the affection; "love you too."

Once it sinks in that they're pulling up to their own house which "cost a lot of money" per Addie, the joy and excitement bubbles over and they run to claim their rooms. The video takes viewers inside briefly as the girls enjoy the new place they'll call home.