Teen Mom Cast News – MTV Likely Not Firing Anyone Else

Last month, we reported that MTV’s Teen Mom cast had been notified of social media background checks that would be happening.  Teen Mom 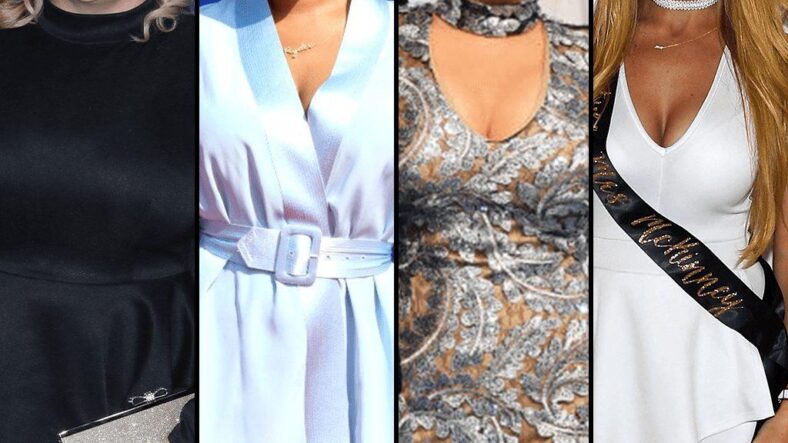 Last month, we reported that MTV’s Teen Mom cast had been notified of social media background checks that would be happening.

At the time, an insider shared with us that “The entire cast received a message today that put them on notice. Specifically, the team that does the background checks is now going to be examining and reviewing each cast member’s social media.”

Since then, not much has been heard regarding this and no other Teen Mom firings have been announced. This led us to wonder what’s going on, as it’s been over a month since our initial report.

So What Going On With The Cast Now?

We exclusively spoke to an insider who had intel to share in terms of what’s going on.

A source dished to us that “MTV originally DID indeed contact all cast and crew and tell them that they were going to be doing a social media background check for each cast member.”

“However,” they continued, “since they claimed to have ‘fired Taylor’ all has been quiet on the Western Front. MTV knows that she quit but they also saw an opportunity to look like the good guys and make a statement in support of the Black Lives Matter movement.”

Our insider had more to add, sharing that “With that being said, MTV has no further intention at this point of moving ahead with any more firings. Too much time has passed and if they were going to do something, the would have already.”

“There have been countless examples in the past where they could have fired someone for what many have viewed as bad behavior,” our source expanded, “and they didn’t.”

Our insider also noted that “At the end of the day, MTV knows they need their core cast to keep the fans engaged and keep the Teen Mom franchise alive. If they were to fire anyone who had ever made a comment in the past that’s deemed offensive, they would have to lay off almost everyone, and then they would have no show.”

“Furthermore,” they elaborated, “people need to be given the opportunity to grow and learn from past mistakes, and firing them would not really solve anything in that regard. The cast has been put through enough scrutiny just by even being on the show, and digging up things from years and years ago and using that as leverage to fire them at this point just isn’t likely to happen. In fact, since the social media audit, the cast hasn’t heard a single word.”

Our insider wrapped with detailing that “It is likely the casts will remain as they are now, and the shows will continue. Again, it is unlikely they would have parted ways with Taylor if she hadn’t quit the show and they completely manipulated this to make a teachable moment and make them look above the fray.”

“MTV has obviously heard rumblings about social media posts for forever,” they addd, “so if they really were going to deal with it they would have done so at this point.”