After a recent season premiere of Teen Mom 2 having the third-worst ratings in the show’s history, changes for the 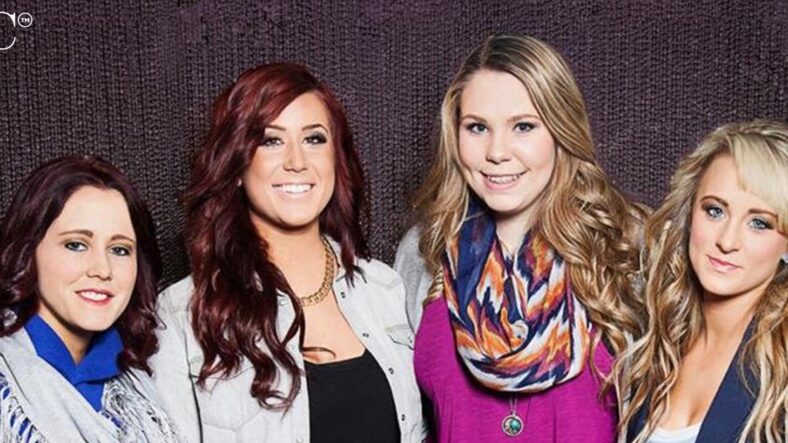 After a recent season premiere of Teen Mom 2 having the third-worst ratings in the show’s history, changes for the show have been talked about. A source told The Ashleys Reality Roundup that “this is like their last-ditch effort to keep the shows going.” Ratings have been an ongoing struggle for the franchise lately and the low count of 459,000 live viewers for the most recent Teen Mom 2 premiere is only proof. 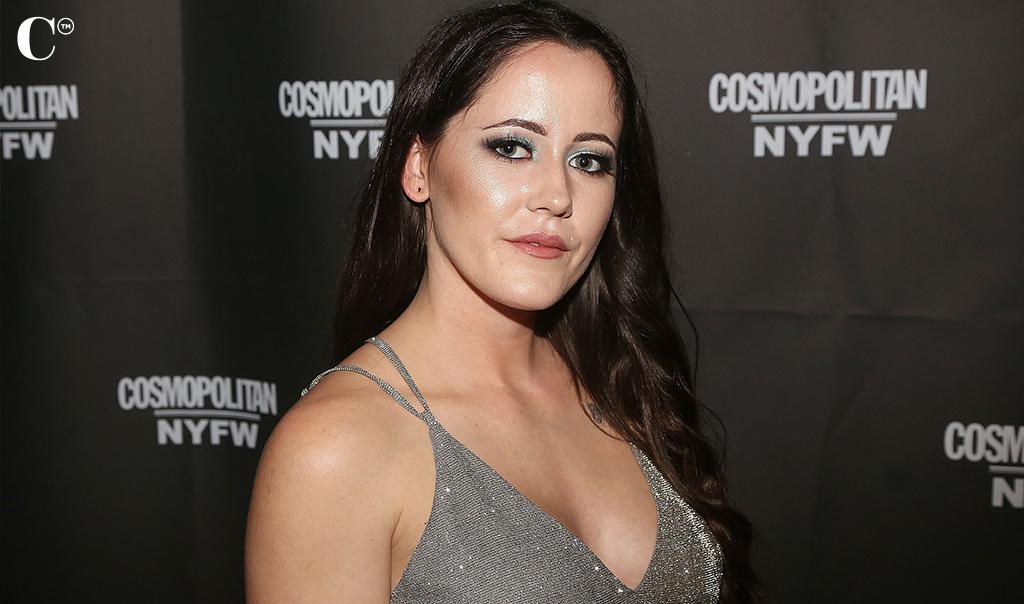 The sources revealed to the Ashleys that it’s become unlikly all 10 Teen Mom OG and Teen Mom 2 cast members will remain on the show. However, the execs are still weighing out their options. Cutting cast members is one direction to move in. However, another thing being talked about is a format combining the two shows in which different episodes feature different cast members. One source shared, “That way it would only cover the girls who actually had something interesting happening in their lives at the moment.” One of the insiders referred to the combined family reunion for how convenient combining the shows will be. “Everyone was in one place, making the cost, scheduling and COVID protocols much easier than going to the girl’s homes,” they shared.

Another thing that needs to discussed is the amount of jobs this show offers. making cuts would not only remove cast members but it would strip producers of their jobs as well. “There are just too many people working on this franchise and it’s not bringing in the ratings and money it once did. They needed to come up with a way to keep the show going but in a cheaper way. The cast salaries are enormous and it costs a lot of money to fly all over the country to film the girls,” a source expressed.

The Girls Are Growing But Not The Ratings 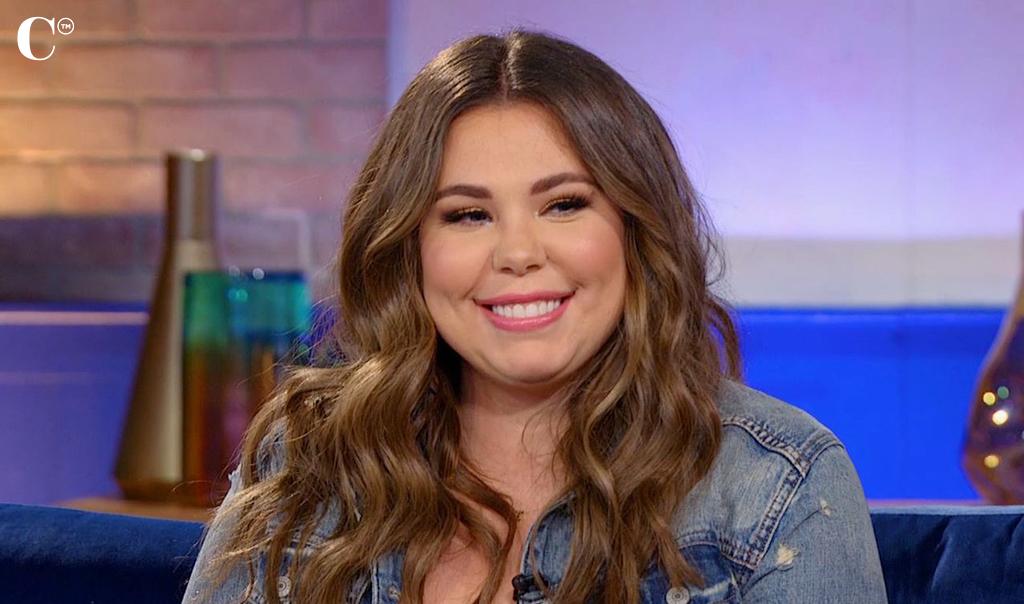 Combing the shows is only one step on the journey to get ratings up again. Something that must be considered is the age of the cast. They started off as teens but it’s been over a decade since their television debuts. A source told the Ashleys, “It’s ridiculous they’re still on a show called Teen Mom.” They continued to say, “Fans have been saying it for years, so it’s likely that the [new] show’s name will not be Teen Mom, or at the very least, will be changed to better reflect their current situations.”

While the chatter of all of this change has been heavy, it’s been shared that not everyone knows about the changes just yet. So, will we see all ten cast members on the new show? Who do you hope get’s chosen to stay?