There has been a TON of baby news to keep on top of in the past few days… and tonight, 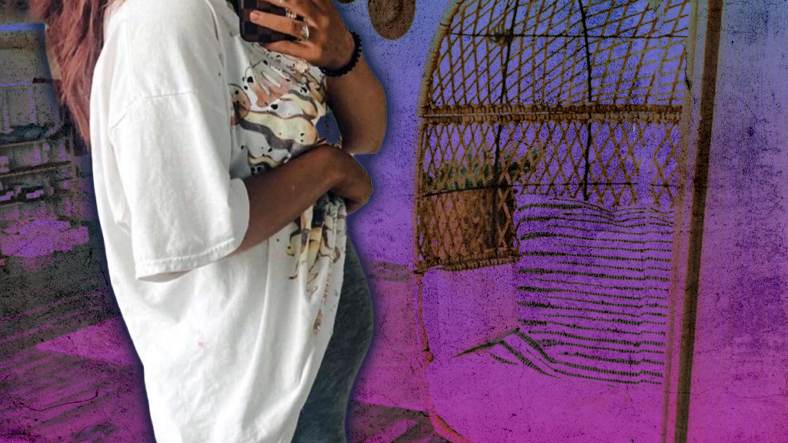 There has been a TON of baby news to keep on top of in the past few days… and tonight, there is even more!

For quite some time now, fans have known that Teen Mom 2 star Kailyn Lowry has been pregnant with baby number four. While there was a lot of speculation that Lowry had given birth to her baby already and was waiting to announce it, fans finally received the confirmation they were looking for four days ago. 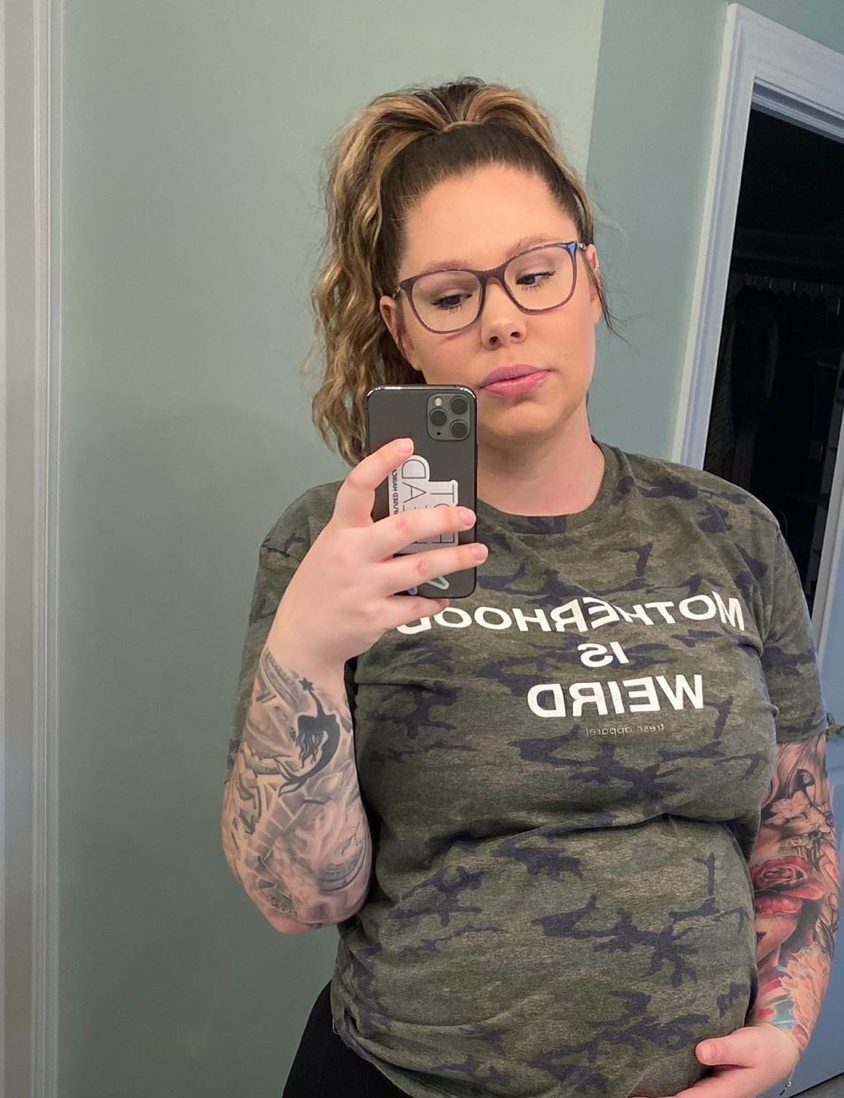 Lowry officially revealed that she had given birth to her baby!

In a news report from E Online, Lowry confirmed the baby had arrived.

While Lowry didn’t reveal a name at the time- and still has yet to- she did say that she and the baby were “healthy and so in love.”

There were also rumors for a while now that Lowry’s fellow Teen Mom 2 castmate, Chelsea Houska, was pregnant with her fourth baby. 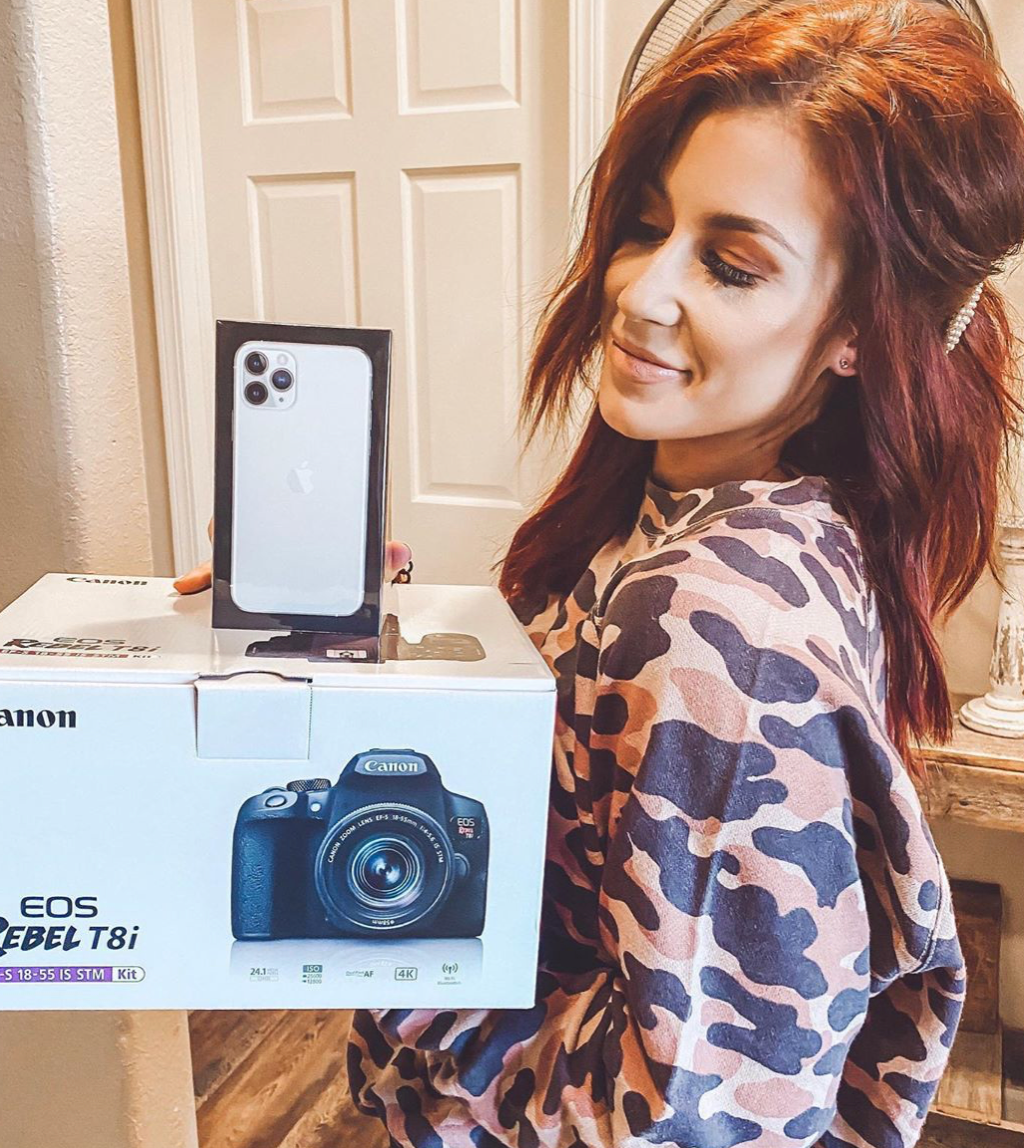 While Houska is not typically one to respond to tabloid fodder, she did post this week that she was indeed pregnant when she shared the following announcement to her Instagram: 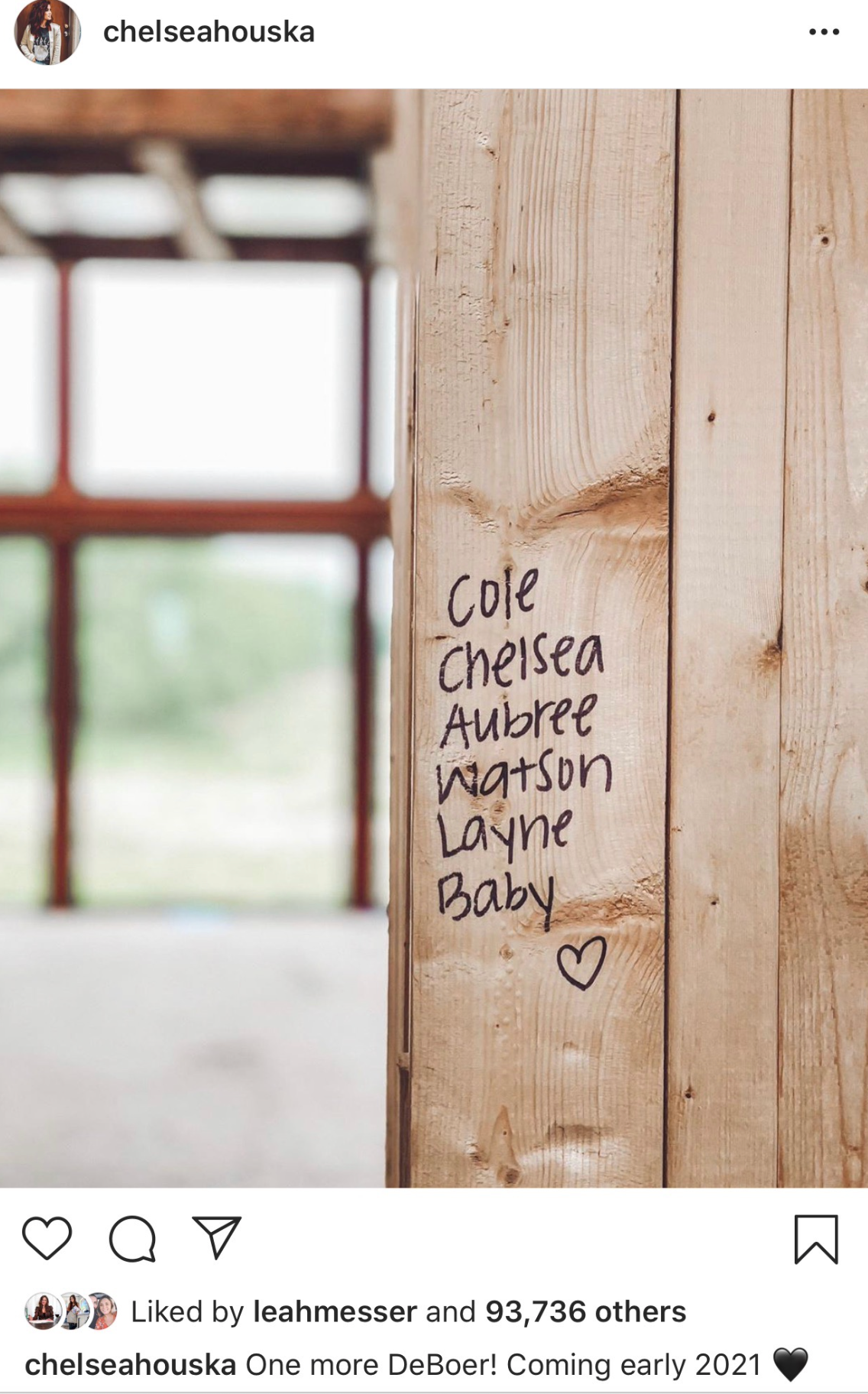 As can be seen above, Houska wrote out everyone’s name in her family on a piece of wood in the new house they are building. Then, she added “Baby” with a heart at the bottom, informing fans that the baby would arrive in early 2021.

While fans had seen a glimpse of Lowry’s new baby in a reflection of a mirror, today Lowry decided to finally reveal the official first pics of her newborn son. 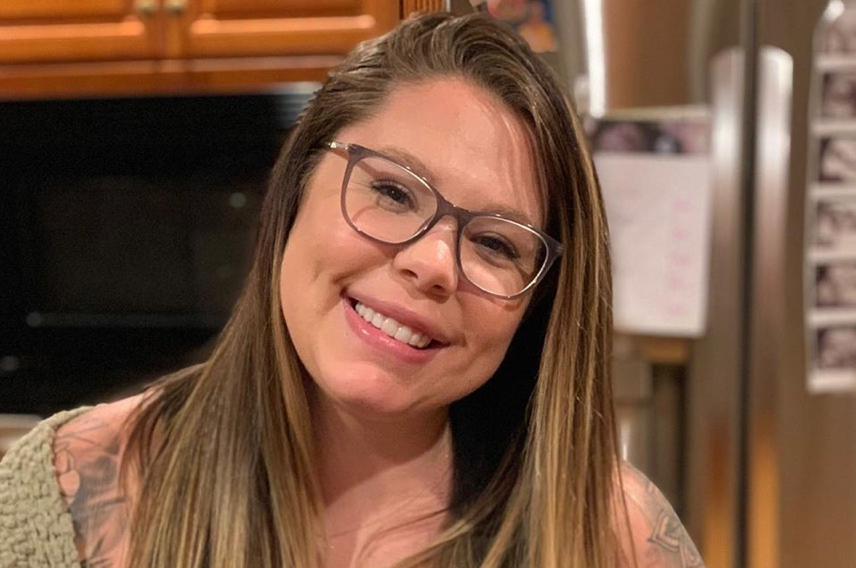 At this point, Lowry still has yet to reveal a name for the baby, but we have a feeling that will be coming in the next few days.

On the heels of Lowry revealing the first photos of her new son, Houska had more baby news to share as well.

Houska took to her Instagram story to state “We DO KNOW WHAT WE ARE HAVING!”

“Gonna post what baby #4 is in ONE hour,” Houska added with a heart.

Not one to break her promise to her fans, Houska shared her forthcoming baby’s gender tonight with an Instagram post from the gender reveal. 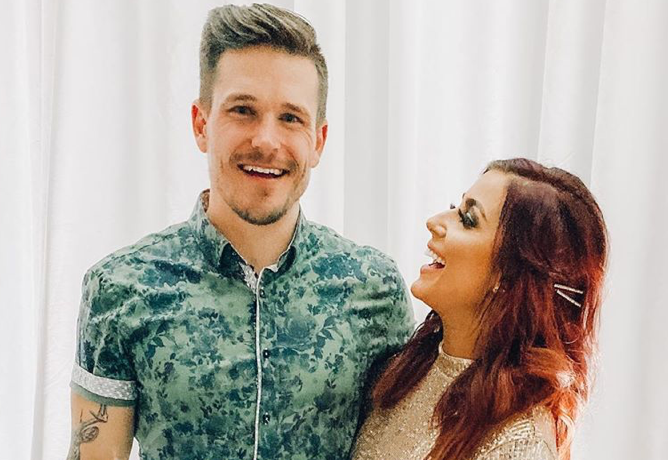 “Baby…..GIRL!!!!!!” Houska shared, informing fans that another girl would be joining the DeBoer family.

As fans know, Houska is already Mom to daughter Aubree Skye Lind-DeBoer, son Watson Cole, and daughter Layne. This will make a third daughter for her.

She attached the following photo: 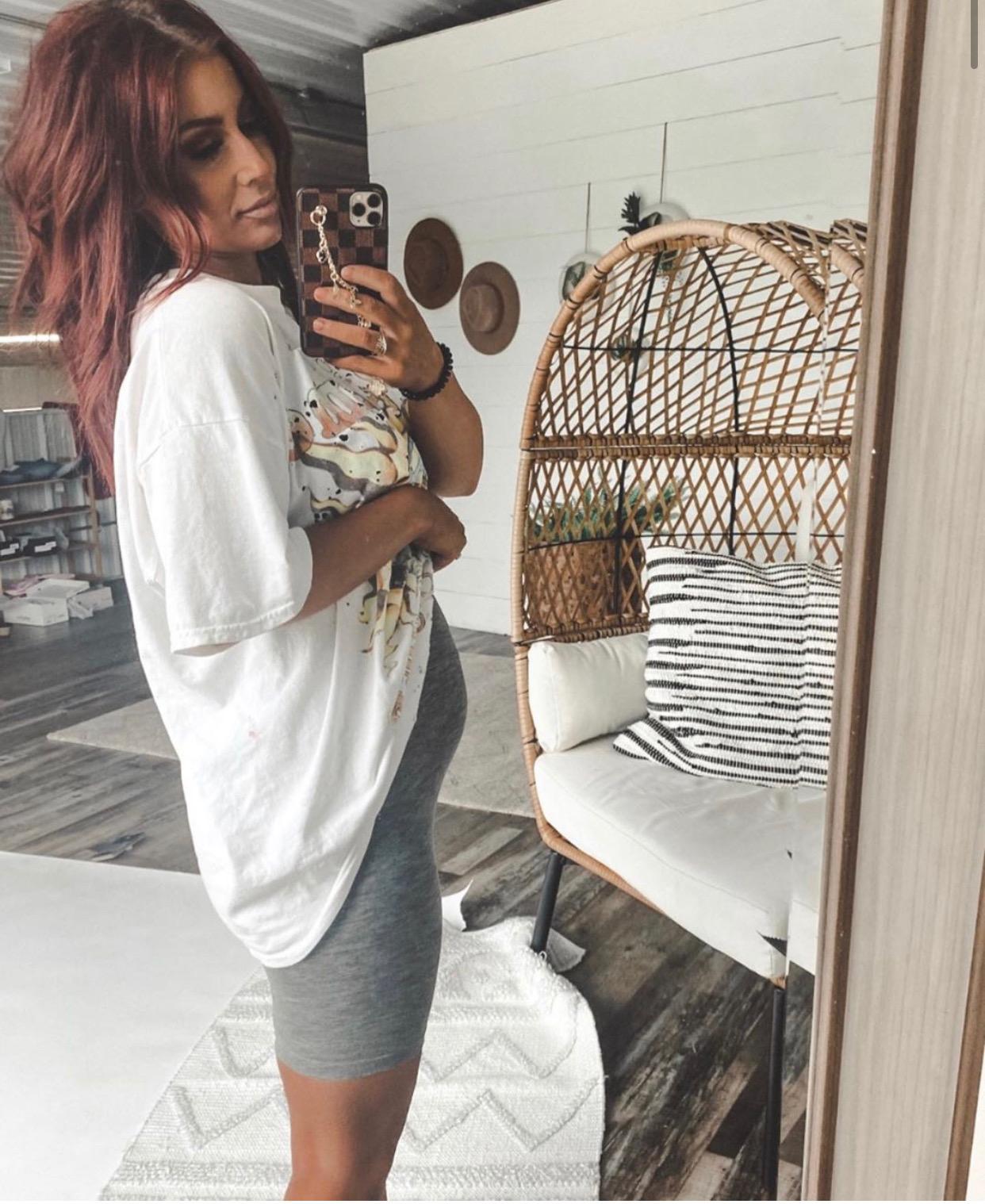 For now, this is all of the current Teen Mom baby news. Seeing as there has been SO MUCH baby news lately, it wouldn’t surprise us if there is more soon; however, as far as Houska’s baby news goes, this is likely the last “big news” until the baby is born and Houska reveals pictures and a name.