Teen Mom 2's Jenelle Evans has a long history of strain with her mom Barbara Evans. Fans of the show 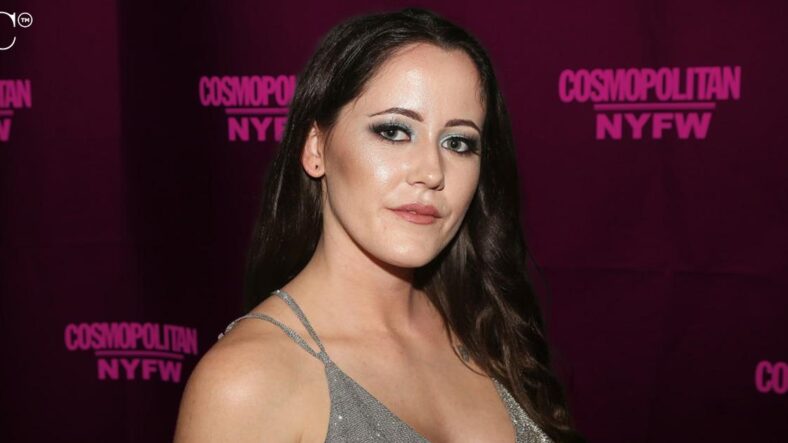 Teen Mom 2's Jenelle Evans has a long history of strain with her mom Barbara Evans. Fans of the show recognize Barbara for her appearances on the show over the years, and the fact that she has custody of Jenelle's youngest child. Now that Evans has been getting some answers for a lifetime of medical issues, she's reuniting with her estranged mom. 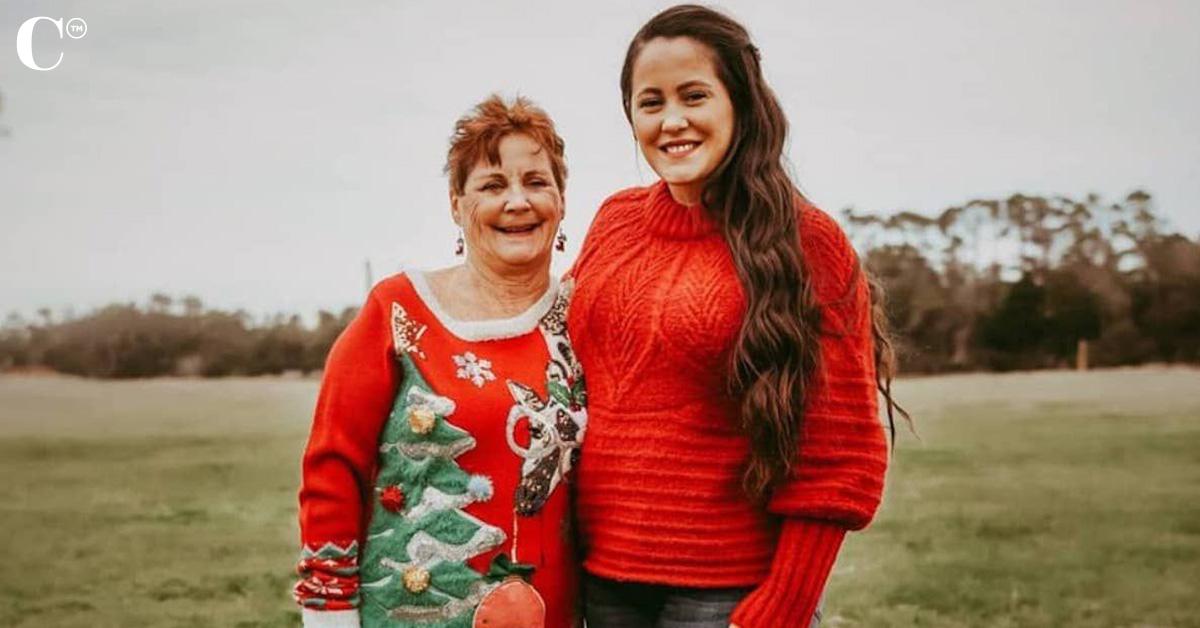 Barbara has custody of Jenelle’s 12-year-old eldest child, and it has caused no end of friction between the two over the years. Especially as Jenelle went on to have two more children and proved herself a more-than-capable mother. Unfortunately, the issue of custody of Jace has been settled as Barbara was granted permanent custody.

However, it would seem that all is not lost between the two. The Sun writes, “The Sun previously reported that, in retaliation, the Teen Mom alum had filed for sole custody of her troubled son in an emergency request back in January 2021.

This came after Jenelle told how her eldest was exhibiting some alarming behavior and that he had set fire to his grandma's house.

Yet after the mom of three revealed her diagnosis of fibromyalgia this week – followed by her confession of undergoing further tests for ALS – their relationship appears to have improved.”

The two were pictured on Jenelle’s social media grabbing a coffee together, and all seemed peaceful. Barbara seemed happy to pose for a selfie, flashing a smile, and Jenelle seemed happy to share the reunion. A few weeks ago, Jenelle shared a video montage titled, “Idk who raised you, but I was raised by Barbara.” And it showed a series of flashback photos of her mom.

Sometimes, when you’re facing a health crisis, it puts things in perspective and makes it easier to heal old wounds. It will never change the past and the things they fought over before, but Jenelle and her mom have a chance to support each other as Jenelle walks down the difficult journey of unraveling medical diagnoses and trying to get herself to a healthier place once she has answers. 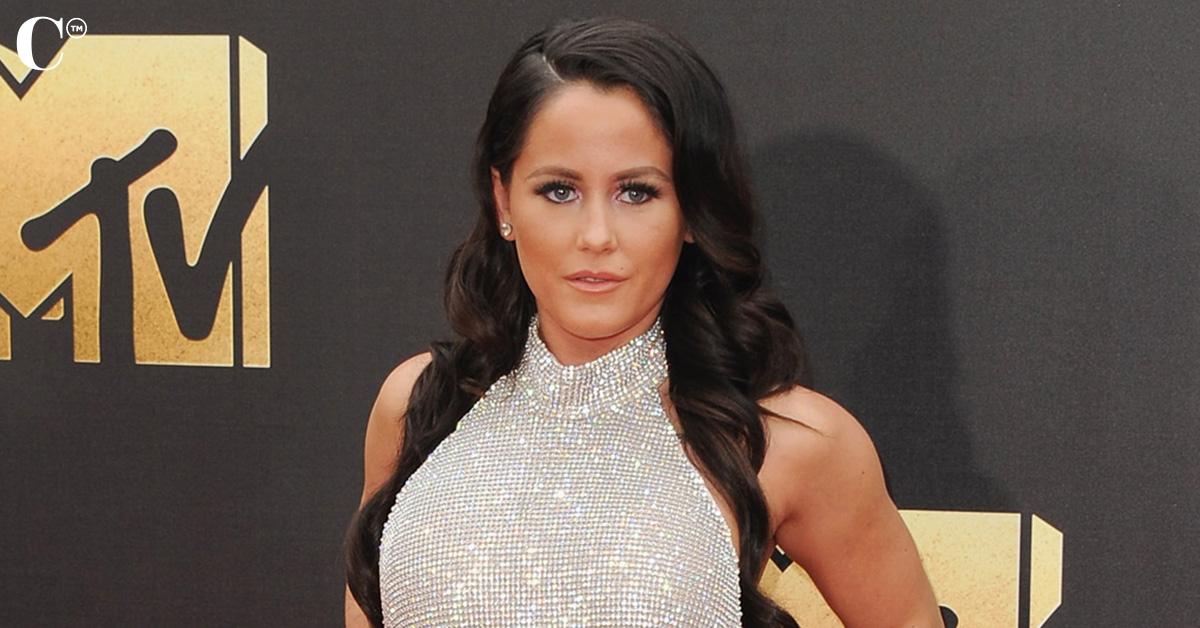 As Jenelle is potentially mending fences with her mom, she’s dealing with enormous challenge in other areas of her life. The Teen Mom 2 star recently received a diagnosis of Fibromyalgia, after years of mysterious symptoms that interfered with her life. Per the CDC, “Fibromyalgia (fi·bro·my·al·gi·a) is a condition that causes pain all over the body (also referred to as widespread pain), sleep problems, fatigue, and often emotional and mental distress. People with fibromyalgia may be more sensitive to pain than people without fibromyalgia. This is called abnormal pain perception processing. Fibromyalgia affects about 4 million US adults, about 2% of the adult population. The cause of fibromyalgia is not known, but it can be effectively treated and managed.”

Jenelle shared the diagnosis on social media, per US Weekly, “‘I now know why my body is acting the way it does and it explains a lot,’ the Teen Mom 2 alum told E! News on Friday, March 11. ‘I never knew what fibromyalgia was until my doctor diagnosed me.’

Fibromyalgia is ‘a disorder characterized by widespread musculoskeletal pain accompanied by fatigue, sleep, memory and mood issues,’ according to the Mayo Clinic. Stars like Lady Gaga, Kyle Richards and Morgan Freeman all suffer from the debilitating health issue as well.

As for her symptoms, Evans detailed years of ‘extremely bad tension headaches and full body aches — like I had the flu, but was not sick. My entire body gets in so much pain and sometimes I lay in bed and cry. [For] a long time, no one believed my symptoms until I got a second opinion from a new neurologist recently.’”

But the quest for answers doesn’t stop there. Evans is having issues with breathing as well, among other symptoms – so she’s now being tested for ALS – Amyotrophic lateral sclerosis, also called Lou Gehrig’s disease because of one of its most famous sufferers. ALS is a progressive and degenerative nervous system disease that eventually robs a patient of muscle control. Theoretical physicist Steven Hawking was another famous sufferer of the disease. It often starts with twitching and weakness in a limb or perhaps slurred speech, and progresses until moving and eventually breathing cannot be done without mechanical aid.

In the face of such an enormous potential, it’s no wonder Jenelle is looking to make peace with her mom. Sometimes we just need to rally those on our side – and this is surely the case for Jenelle.