Ashley Jones Gets Emotional Over Divorce And Storms Off Set 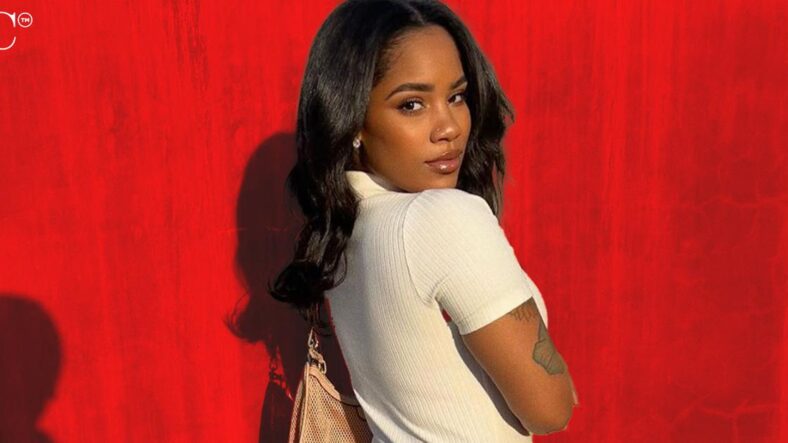 Teen Mom 2 star Ashley Jones and Bar Smith did a good job at tying the knot in secret but unfortunately their relationship's most recent status hasn't been as easy to hide. And, during a recent girls night with her mom and sister, Jones stormed off set after being bombarded with questions about her and Bar that she hadn't personally figured out yet.

From a Low-Key Wedding To A Public Divorce 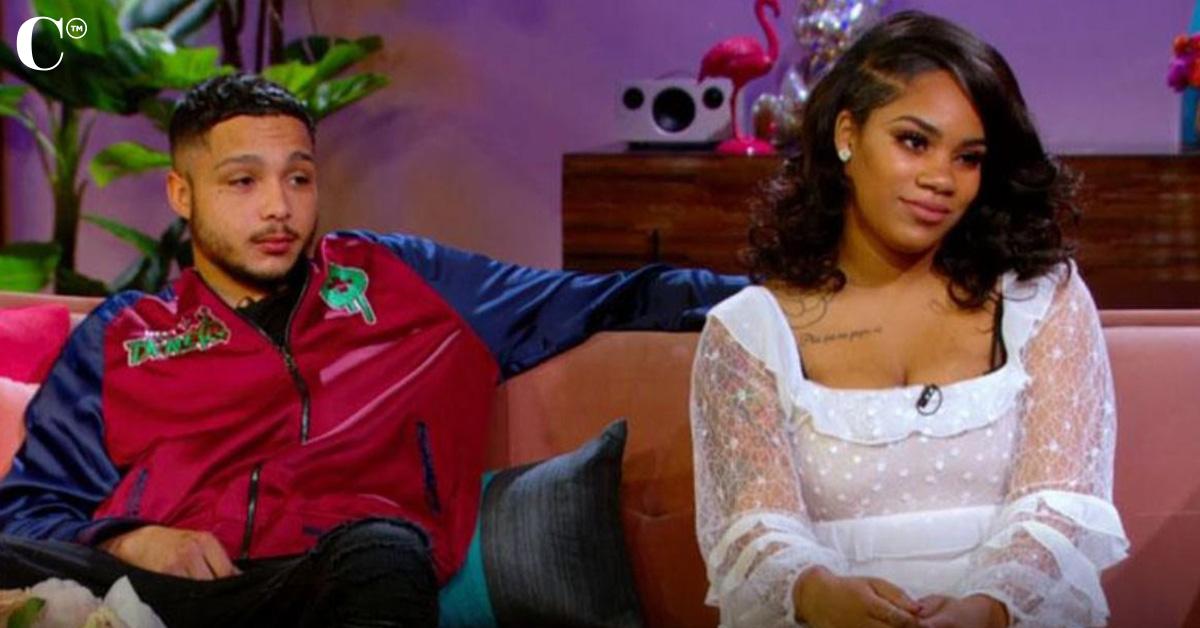 Jones was first seen on television when she appeared on 16 and Pregnant and was seen again on Teen Mom: Young and Pregnant. Her and Smith met back in 2015 as friends but quickly became romantic with each other. At 19 Jones became pregnant with her daughter, Holly, who was born in September 2017.

Jones mother didn't approve of Smith which caused tensions to rise within the family. The couple had full intention of remaining committed to each other but that wasn't enough for Jones parents. This also caused stress between the couple, as they didn't always see eye-to-eye.

Rumors circulated in the summer of 2019 but they were shut down when Jones announced in November 2020 that her and her beau had been engaged since May 2019. The couple then sparked marriage rumors in December 2021 after Jones addressed Smith as her "husband" on Instagram.

Well, this time the rumors were true. During one of the earlier episodes of Teen Mom 2 the details of their special day were revealed. Jones and Smith tied the knot. Jones revealed to one of the cameras, "While the cameras weren't around, Bat and I went and got married. It wasn't even a court house ceremony. We just had my mom sign the documents." And as wonderful and exciting the day must have been, Jones wasn't shy talking about the pressures of that ring.

Unfortunately however, the couple has been on some rocky grounds and rumors say that they are working towards a divorce. Recently, a clip of Jones was aired expressing her emotion towards this potential divorce. 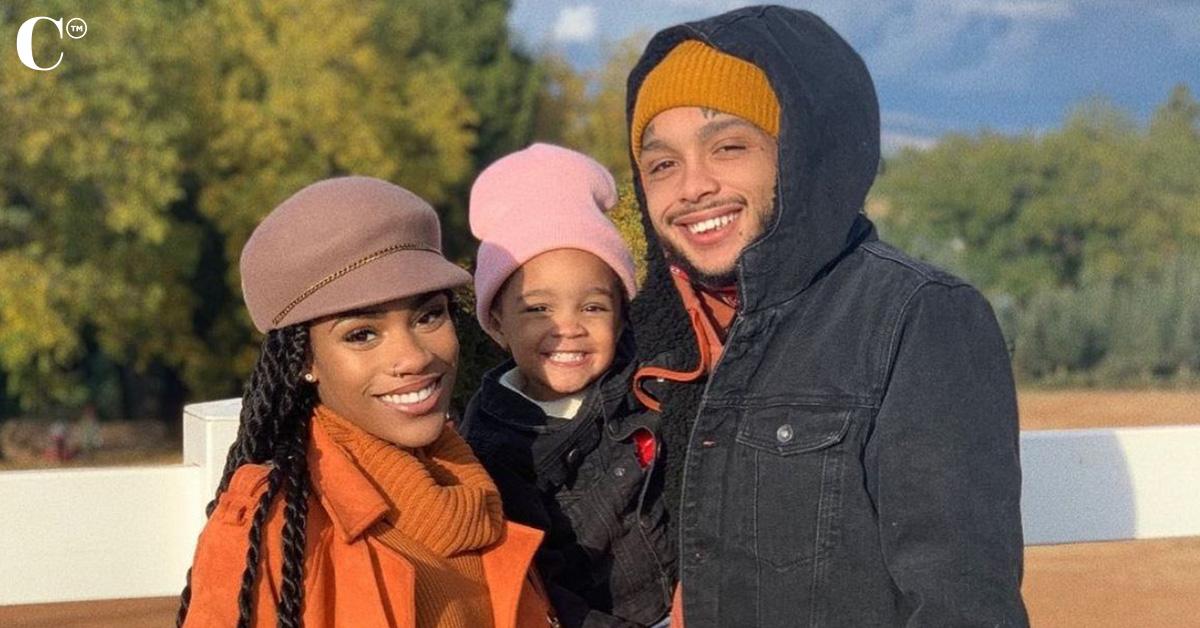 Tuesday's episode of Teen Mom 2 showed scenes of Jones having a girls night with her mom and sister at a paint and sip. Shortly after showing up Jones was flooded with questions from her mom, Chris (her sister) and, her producer.

Tea asked Jones, "How you feeling with the whole Bar thing? Do you know anything? I'm not trying to pressure, I'm just trying to see where you at with it."

Jones replied with patience, "It takes time to figure things out. I don't have everything figured out right now. I have a lot on my plate and it's a lot involved. … It's also something that I semi would like to handle privately."

Jones producer, Brandon, asked her if she could elaborate on the situation at all which stirred up frustration. She responded, "Where I'm at is I don't know and I don't want to keep saying that. I'm getting frustrated. You don't understand that people are married in real life? Trying to work it out in real life? I saw give me time, give me the f**king time. … when I decipher what I am going to do I will let everybody around me know, so just give me that."

Jones closed it out with storming off saying, "You know what, I think I'm done.

Chris called her and was able to reach her by her second attempt and attempted for her to come back. She asked, "Sis, are you good why'd you just storm like that?

Jones responded in tears, "Because you guys don't understand."

Chris admitted, "I don't, but I'm trying to but you're making me sad the way you just stormed like that."