Teen Mom stars Chelsea Houska and Cole DeBoer deny any wrongdoing in an ongoing $4M lawsuit where they’re being accused of hiding assets. 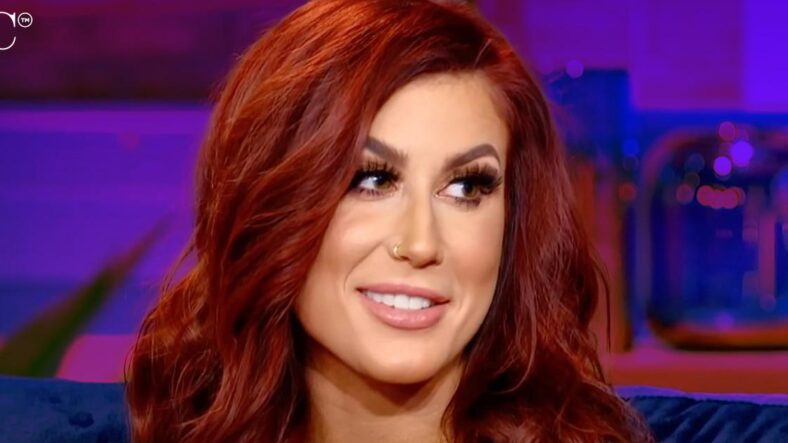 Teen Mom stars Chelsea Houska and Cole DeBoer are set to debut a new HGTV show in 2023, and they have denied any wrongdoing in a legal battle that has been going on for over two years.

According to The Sun, Chelsea Houska, Cole DeBoer, and their manager William Dzombak are being sued for $4 million. They’re being sued by Envy Branding LLC for $3 million. Envy accused the couple of hiding assets. Both sides failed to reach a settlement in 2022. A trial date hasn’t been set yet.

In the lawsuit, Envy’s lawyers wrote, “Through discovery in this action, Plaintiff learned that Defendants failed to disclose the existence of additional entities that appeared to engage in licensing for Chelsea and DeBoer. Dakota Ln was created after Plaintiff threatened instant litigation for the purpose of putting new licensing agreements in place where there was not an ongoing dispute with Envy. ”

The DeBoers, with the help of Dzombak and his firm, “now negotiate their branding and licensing agreements” with brands so that they are paid through their companies. “Envy provided services to Defendants by assisting the Shared Clients in identifying potential deals and negotiating appearance, endorsement, licensing, royalty and television agreements and related contracts,” the company’s lawyers wrote.

“Chelsea and DeBoer, Dzombak, and TWGG continue to receive significant financial benefits from these services. It would be against good conscience and equity to allow Defendants to retain the benefits of Envy’s services without compensating Envy for the value of the services Envy performed.”

Chelsea Houska and Cole DeBoer were sued for $3M by Envy Branding LLC for allegedly withholding money made from social media promotions. Chelsea and Cole filed an amended counterclaim against Envy.

The Sun reported Chelsea and her management team claim Envy owes them $240K including partnerships with profile, FabFitFun, Diff, and more. Based on the contracts, they agreed to “only enter licensing agreements for the Property through Envy, to allow Envy to exclusively negotiate such agreements, to collect all resulting revenue, and to pay Envy 35% of all fees or royalties earned from the Property for domestic deals and 40% of all fees or royalties for foreign.”

“The July 2018 Statement contained glaring math errors, which resulted in Chelsea being underpaid by $2,524.31. Further, Plaintiff never sent Cole the funds that were due and owing to him.

Chelsea Houska Fans are Concerned About Her Weight

Chelsea has fans shocked after she shared a mirror selfie in a white long-sleeve crop top, cargo pants, and white crocs. According to The Sun, she captioned the picture: “In her cargo pants era.” Fans were focused on her smaller frame, and it started a discussion in the comments. A fan commented: “She’s so tiny.” Another fan said that the TV star uses “slimming filters.”

A third fan questioned if Chelsea’s photo was “photoshopped.” Last year, Chelsea talked about getting back into shape before her 30th birthday. She has since been posting photos on social media of her weight loss progress. In an Instagram Q&A, Chelsea talked about her experience with baby weight gain. She explained how her body changed with every child she had.

One fan asked: “How did you lose postpartum tummy weight?” She revealed her flat stomach. She admitted to having a little bit of loose skin and some stretch marks, and said, “most of my stretch marks are on my side.” Chelsea said her stretch marks were from when she had Aubree her first child and said: “they didn’t get worse with each baby.”