There are a few Teen Mom couples that we just can’t get enough of. Volatile on the show, volatile off 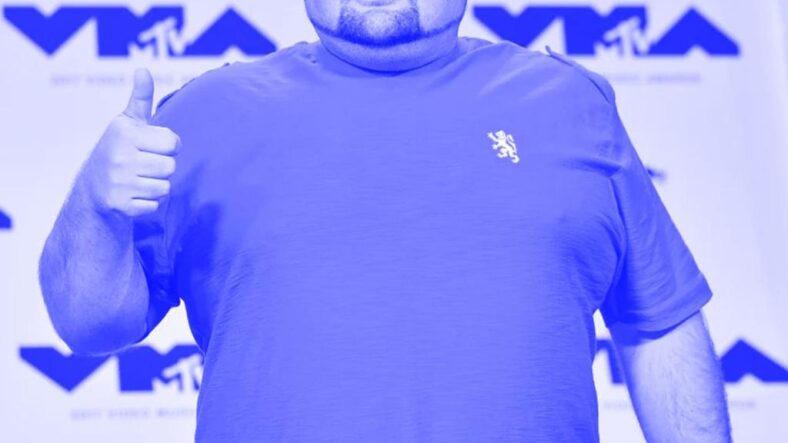 There are a few Teen Mom couples that we just can’t get enough of. Volatile on the show, volatile off the show, they keep us coming back for more. When OG couple Amber Portwood and Gary Shirley split, fans were in equal measures relieved and bereft; but because they share a child, they’re never really through with each other. We’ve followed Portwood for years as she’s grown and learned how to be a mom since her early days on 16 & Pregnant, and now fans are wondering – what’s Gary up to? Here’s what Shirley is doing these days.

Where is Gary Now? 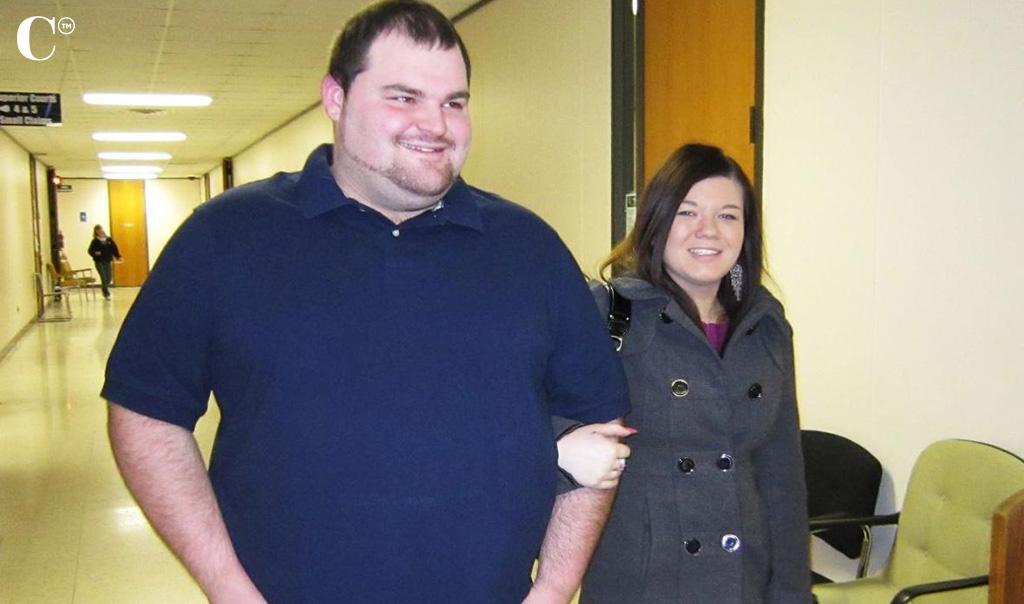 When we first met Portwood and Shirley, they were still basically kids. Portwood was in high school, pregnant with their daughter Leah, and Shirley was working as a CNA after graduation. From the start, it was clear that they were both focused on the future – but struggling to contend with the present. Early in their relationship, Shirley proposed, looking to solidify their future together with baby Leah on the way.

In 2009, a year after Leah was born, the couple split after tensions reached a boiling point. The following year – they were back together and engaged again. Viewers cringed as Shirley re-proposed and Portwood scolded him on his method and wording. Continuing on that theme, it was clear that all was not better in Amber/Gary land and they separated again soon after. It was revealed that Portwood was struggling with addiction and she was arrested for domestic violence.

By 2011, they were back together, and Shirley visited Portwood in rehab to work on their relationship together. However, Portwood did not complete a rehab stint and ended up serving 17 months behind bars for drug possession and domestic violence. During her prison sentence, they split and Shirley began dating someone new, Kristina – also receiving custody of Leah.

In 2015, Shirley shared with Portwood that he and girlfriend Kristina were expecting a baby together. Portwood later had another baby with her new boyfriend.

And where did that leave Shirley? Well – he took Portwood’s on-screen advice and married girlfriend Kristina, and they’ve been together ever since. That same year, Shirley decided to give entrepreneurship a go and released a line of condoms – yes, really. Then, he pursued a life’s dream and became a police officer.

On Instagram, the Teen Mom favorite often shares recipes and sweet moments from his life with wife Kristina and daughters Leah and Emilee. Throughout the on and off relationship with Portwood, fans felt that Shirley got the raw end of the deal; he seemed to genuinely try to make their relationship work, as Portwood spiraled.

Luckily, he’s made his dreams come true and now has the family and career he always longed for. And there’s extra good news – Portwood and Shirley co-parent well together now. 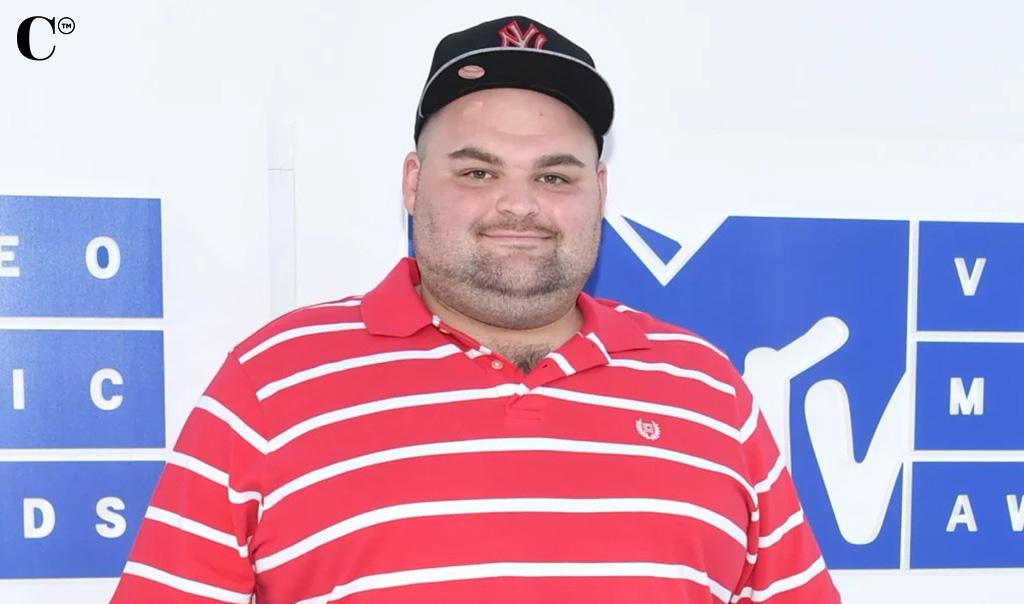 Recently, however, Shirley shared that he was struggling with something that frightened him. Shirley shared on social media that he needed to have carpal tunnel surgery, and he was “petrified.” Shirley made the revelation in an adorable video with daughter Emilee, asking fans for advice on recovery and sharing his misgivings. Emilee stole the show though, in the way only an adorable and bubbly six-year-old can.

Portwood sent prayers to him – showing up for her daughter’s father with a gesture of support. On March 6, Shirley revealed that he had survived surgery and was on the road to recovery. 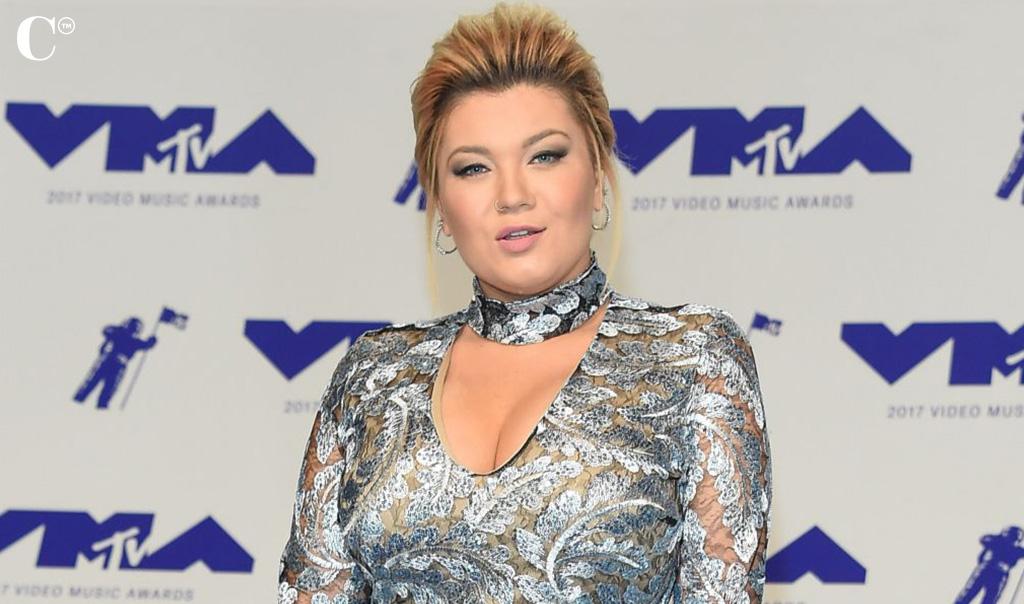 The good news is that the volatile back-and-forth of the past is over and done with. They co-parent Leah peacefully, and Shirley has even shared that Portwood interrupts him less and talks over him less.

Earlier this year, Shirley gave Portwood a shout-out and praised her parenting. Per InTouch, “‘One of my best friends in the entire world right here,’ he captioned an Instagram carousel post in January 2022, featuring a few selfies with Leah. ‘She’s enjoying the day at home (E-learning). I’d say she’s one lucky girl! Has two moms @realamberportwood and @kristina_shirley3 and one overprotective papa! We are missing little Emmy, [who’s] on a hybrid schedule and today is one of her in-school days.’”

Portwood and Kristina get along well too – at one point on Teen Mom joking about things Shirley does that annoys them both. There has been tension over the years as conversations caught on film of Kristina challenging Portwood’s involvement in Leah’s life brought tensions to a head. But overall, the two work well together. They communicate well now for their daughters, and Portwood even praised Kristina for taking such good care of Shirley after his surgery.

Despite the volatile relationship of his younger years, Shirley is now thriving.