A Teen Mom universe alum has been arrested for attempted murder. Drew Brooks, father of Rachel Beaver's child, who co-starred 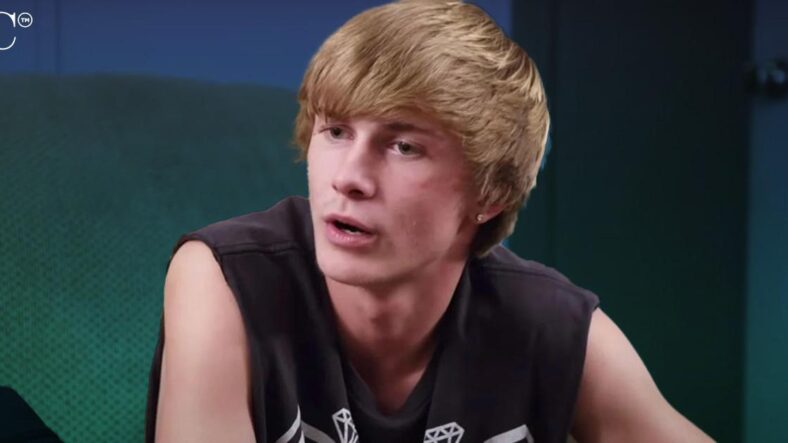 A Teen Mom universe alum has been arrested for attempted murder. Drew Brooks, father of Rachel Beaver's child, who co-starred in Teen Mom: Young & Pregnant, has been arrested again, and this time the charges are even more serious than previous arrests. Brooks was taken into custody yesterday, on the heels of a March arrest.

Brooks was taken into custody on April 6, 2022, by the Monroe County Sheriff's Office in Tennessee. This time, the charges he faces include attempted murder.

Brooks is familiar with MCSO, because he was just arrested by them last month. That time, the charges were unlawful carrying or possession of a weapon. Brooks was in court on March 15, and released from custody. Ultimately, those charges were dropped when not enough witnesses could be found to corroborate the charges.

US Weekly adds, "Brooks was previously arrested in September 2018 for theft of property. After allegedly violating the terms of his parole, he was arrested again in April 2020. He was also charged with criminal impersonation and two counts of contributing to the delinquency of a minor after authorities allegedly found marijuana and alcohol in a car driven by his friend. He was released in July 2020.

'Look who’s out,' Rachel Beaver captioned a since-deleted Instagram post of Brooks and their daughter, Hazelee, at the time. 'Hazelee & her daddy.'”

Brooks and Beaver appeared on season one of Teen Mom: Young & Pregnant. The Now-19 year olds dated on and off, but now they're an item of the past. Brooks has unfortunately struggled to stay out of jail as the years pass. This has made it difficult for him to be present for their daughter, with whom he has no contact now. Per US Weekly, "Brooks’ first release from jail was later chronicled on season 3 of the MTV spinoff shortly before he entered a treatment facility.

'This isn’t the first time that he’s attempted to straighten up his life and now that Hazelee’s getting older, I don’t want her to get hurt if he keeps getting in trouble and isn’t around,' Beaver noted during a November 2021 episode. 'She doesn’t need to be calling him ‘Dad’ right off the bat [if he comes over to the house] because she doesn’t know who he is.'” 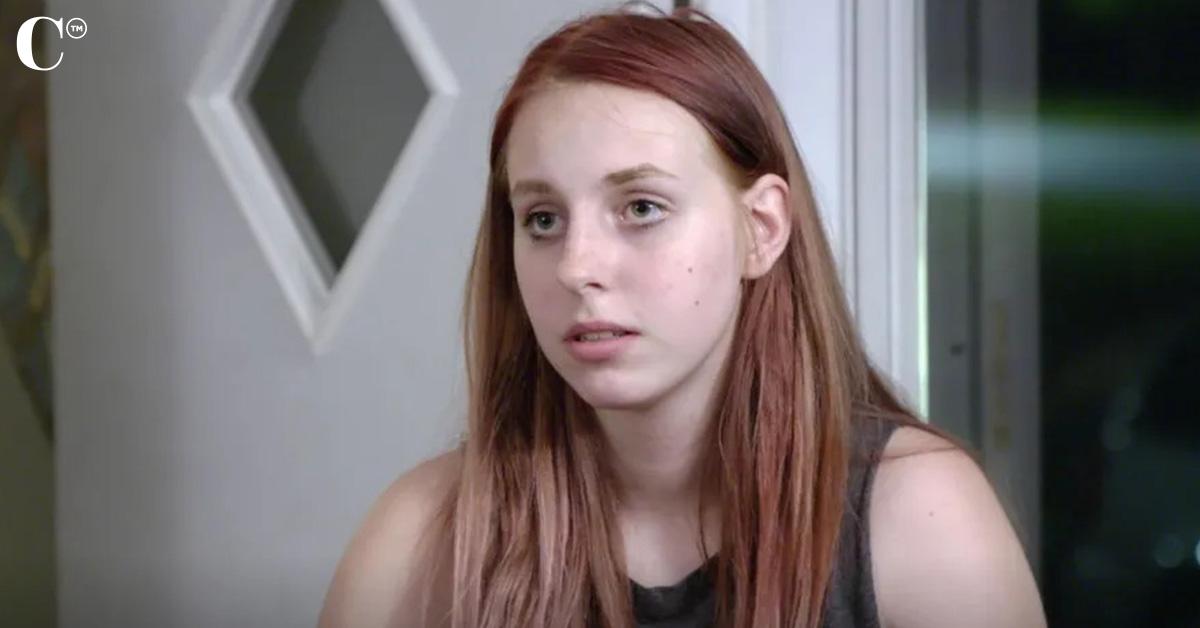 So far, Beaver hasn't said anything about this newest arrest, but it means that she will continue parenting their daughter alone for the foreseeable future.

The Ashley's Reality Roundup spoke to someone close to the situation, and writes, "According to the source, Drew and the victim are (well…were) friends, and they had been hanging out before the fight. Things got heated when Drew was asked to go pick up something for the victim and his wife. After Drew returned, the victim felt Drew was ripping him off.

'Drew left his phone and wallet at the [victim’s] house, and when he returned to get it the next day, [the victim] accused Drew of shorting him and wouldn’t give Drew back his stuff until he gave him more money, which Drew didn’t have,' the source said. 'That’s when they started to fight.'

The source said that, during the fight, Drew allegedly pulled out his knife and allegedly stabbed the victim in the stomach. Drew stated that he acted in self defense because he was allegedly getting beat up, the source says.

According to the Probable Cause Affidavit, which was obtained by The Ashley, there were two witnesses to the alleged stabbing, both of whom gave 'similar accounts to what had occurred.'”

This time, there won't be a lack of witnesses and Brooks will face the music.

Brooks is being held without bail until his next court appearance on April 18.