Teen Mom stars Cheyenne Floyd and Zach Davis have been going through a lot this year. According to Distractify, They 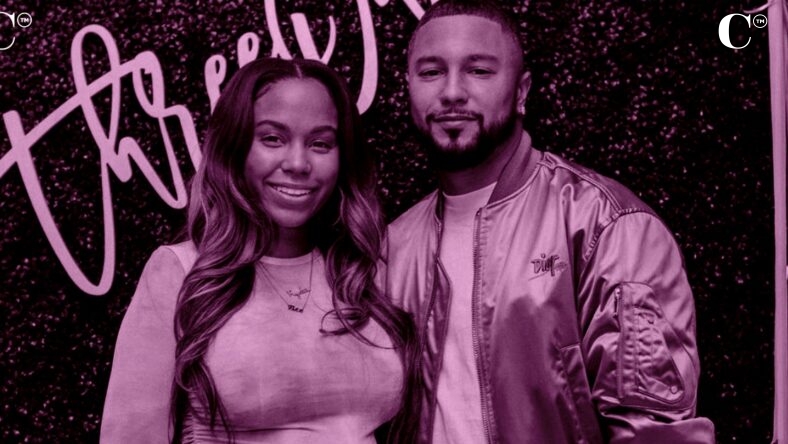 Teen Mom stars Cheyenne Floyd and Zach Davis have been going through a lot this year.

According to Distractify, They were recently involved in a car shooting. The man that targeted Cheyenne and Zach was someone they knew but had a fallout. He shot at the car 13 times before they crashed into another vehicle.

Thankfully, Cheyenne, Zach, and their two kids Ryder and Ace made it out ok. Zach Davis is now facing serious charges. In October, Zach Davis was sentenced to 120 days in L.A. County Jail, 60 months of probation, and 4 days of community service. He also has to participate in an alcohol treatment program.

The incident happened in June 2020, He was driving under the influence. Zach pleaded not guilty to driving under the influence and driving with a suspended or revoked license and pleaded no contest to driving with a blood alcohol content of 0.08 percent. He was ordered to surrender himself at Van Nuys Courthouse West on November 1st at 8:30 am. this isn’t the first time Zach goes to jail.

January 3 he was taken into custody at the Los Angeles International Airport. An agent discovered he had warrants against him for violating his probation for theft and DUIs. He was held before being released. There haven’t been any updates from Cheyenne Floyd and Zach Davis.

See: ‘HE TOOK SO MUCH FROM US’: TEEN MOM OG STARS CHEYENNE FLOYD AND ZACH DAVIS SURVIVED 13 SHOTS TO THEIR VEHICLE

During a new episode of Teen Mom: The Next Chapter, Cheyenne revealed she needs surgery. The Sun reported she explained that an accident left her breast implants out of place causing a lot of pain.

She shared: “So this boob is like dented at the bottom where there was a really big bruise. At first, I was like ok, it’s just a physical thing. I’m not stuck on it because who cares? I’m alive. My boob is dented. I don’t give a f**k. But this one the muscle collapsed so it pushed my implant up here so my implants sits on top of my chest and it’s hard as a rock and it hurts so bad when I lay on my back. It, like, sticks out.”

Cheyenne confessed: “I feel like I’m constantly fighting for my life.” After talking about her recent setbacks. She cried and revealed: “I don’t want to go back under. I just feel like I’m scared that if I go under, am I gonna wake up? I feel like god already gave me my second chance and what am I doing with my life? going to get my boobs fixed? That’s so stupid.”

Fans are guessing she underwent surgery but it hasn’t been confirmed.

Teen Mom star Cheyenne Floyd threw a party for her 30th birthday.  She had her husband Zach, daughter Ryder, and all their family and friends over at her L.A. mansion they moved into after they got married.

One fan wrote: “I def would’ve got a babysitter tho. I don’t do grown folks parties around kids.” Another said: “I just feel like she throws parties like she doesn’t have kids idk, I love her style but not with kids tbh.”

A third said: “I love her but it does seem selfish.”

Fans seem to think Cheyenne is being selfish for having her daughter Ryder age 5 at adult parties.