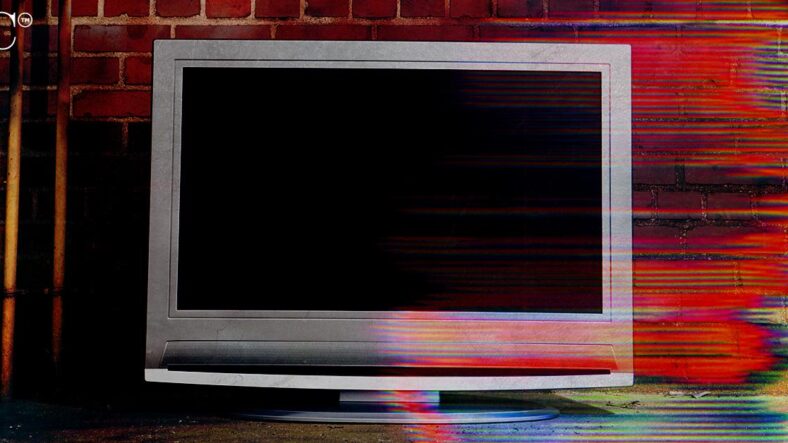 Gen Z is not looking to be charmed by television shows or movies that unveil a world to them that they wish to be part of. In fact, "only 4.4 percent [of teens] said they wanted to see aspirational content, according to a study done at UCLA. Their research, collected from 662 teens (ages 13-18) across the United States, found that teenagers prefer media that exposes them to the lives of others who identify differently from themselves, They also want to watch stories that are "hopeful and uplifting." More specifically, 37.8 percent prefer "to have fun and escape while watching content," directly followed by 21 percent of teens who want to "see real life issues that impact society (e.g. systematic injustice, climate change, etc.)"

Research done in the early to mid 2000s revealed fame and financial success as the top-ranked values in popular TV watched by adolescents. However, a 2022 study conducted by UCLA shows that to no longer be accurate. The teens who participated in the study listed lifestyle of the rich as famous (aspirational content) as number 10 on the list of preferred content.

15 topics were provided to the group of teenagers. They were ranked in this order – 1 being most interested and 10 being the least:

A Desire For Authenticity

Gen Z-ers value authenticity in their media most. They desire content that is inclusive and positive storytelling that they can empathize with or at the least sympathize.

Watching strangers flaunt their monetary wealth seems to be losing the interest of many. This could very well be a reflection of the pandemic. Personal values shifted – many being from tangible items to mental health and positive relationships.

Psychologist Yalda Uhls, PhD, director of the Center for Scholars & Storytellers, who conducted the research stated, Hollywood has built its Young Adult content on the belief that teens want to see glamorous lifestyles and rich & famous characters, but our research suggests the opposite is true. We know from this and our Race and Class in Teen TV study, the majority of teens feel isolated and upset when media lack accurate identity representations. This is an important change that Hollywood needs to take note of." Adding in, "American adolescents value media that reflects what they know about the real world, even while they prefer to see people that are different from themselves. Teens want their media to show a world characterized by genuine diversity, relatable characters and heartwarming experiences.”

Popular content nowadays has been geared towards major life happenings such as Woodstock '99 on HBO Max, and the new series, DAHMER on Netflix.

Watching television which comes with a side of education has become very desired. Could this be making TV time a slightly more productive activity?