Late last year, fans of The Real Housewives of New Jersey were devastated to learn that Teresa Giudice and Joe 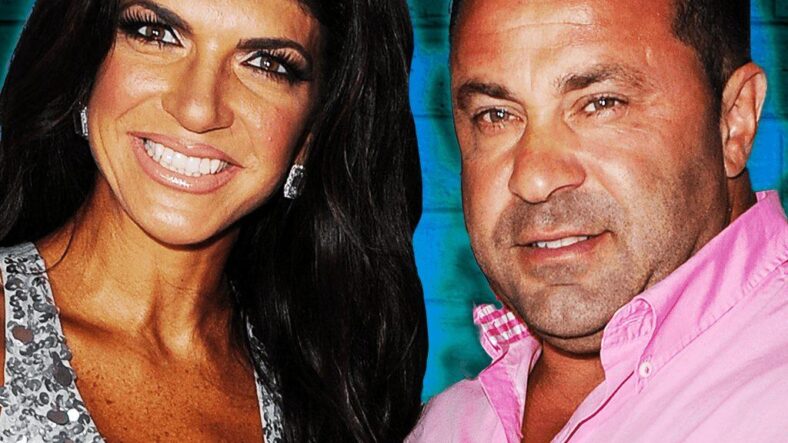 Late last year, fans of The Real Housewives of New Jersey were devastated to learn that Teresa Giudice and Joe Giudice had decided to get a divorce.

US Magazine confirmed the news in December of last year. An insider at the time confirmed the following: “Teresa and Joe have separated, but have no plans to divorce yet. Teresa and Joe talked about their future when she and the girls were in Italy and decided it was best for them to separate.” 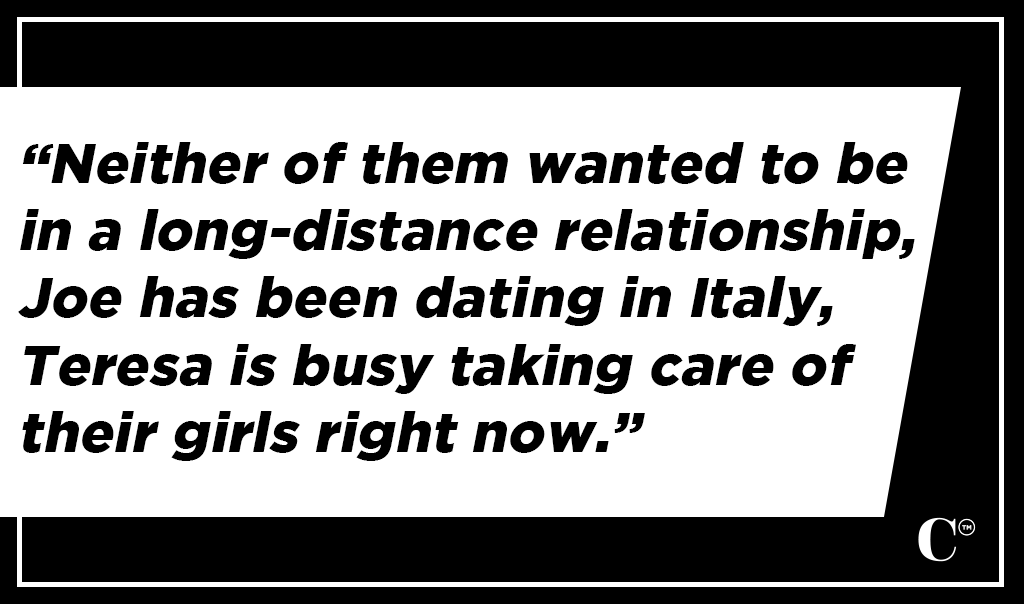 “Neither of them wanted to be in a long-distance relationship,” the source continued revealing at the time. “Joe has been dating in Italy, Teresa is busy taking care of their girls right now. They harbor no ill will toward each other and will continue to co-parent their kids. The girls will be going to Italy in December, Teresa will be staying home.”

While they are currently separated and en route to getting divorced, a new story from E News has detailed that Teresa is taking further steps towards moving on with her life. Specifically, she got rid of the marital bed her and Joe shared- amidst other furniture.

Interior designer Jimmy DeLaurentis dished to E News that “She was like my house needs a lot of work, it’s dark, it’s filled with old Italian stuff, Joe is gone. She was just like, I need to feel lighter in this house. It’s a huge house, everything was doom and gloom and dark, and she had memories of a lot of stuff and she just wanted to brighten it up.”

“She took me through the house room by room,” he continued, “and she said, you see this, this needs to go, and it’s a monster house.  She wanted a whole new feel. And I said the first thing you got to do is lighten up all these walls, and the windows had these big heavy drapes. She called a painter that day and the painters were there, and I walked the painters through the house that very same day.”

While they were doing a lot of work prior to the coronavirus pandemic, DeLaurentis revealed that this work got put on hold- specifically in regard to his work on Teresa’s bedroom.

He detailed “that We started that a little bit, but it’s on pause. We’ll start it back up again when this is all over. We’ll go back in the house when we can and put in my custom furniture, and I picked chandeliers, cocktail tables, rugs, artwork, these huge lamps I want to put all over the place and we’re going to incorporate a grand piano. We have beds, but no one is allowed in the house right now. But Teresa is always like, when is my furniture coming?”

Out With The Old Giudice Marital Bed!

Regardless of them pausing, though, DeLaurentis did confirm Teresa has indeed gotten rid of the bed that she and Joe shared when they were married.

“She has a new bed,” he stated. “She went to one store, one shop and bought all of this furniture 18 or 19 years ago and she was like, I have got to get rid of that. She is in a whole different place now than she was then.  She is doing amazing, working her ass off.”

Fans may wonder how Joe, who is now living full-time in Italy after being deported from the country, feels about Teresa getting rid of their furniture- and, more specifically, their marital bed.

Joe Responds To Teresa Clearing Out Their Furniture…

“There was nothing doom and gloom happening in our bedroom,” Joe exclusively shared with us. “It was all about D-o-o- and gl-o-o-w so I get it that she wants new memories.”

“BUT,” he added, “it’s NOT the furniture that spices up the fire in [the] bedroom.” 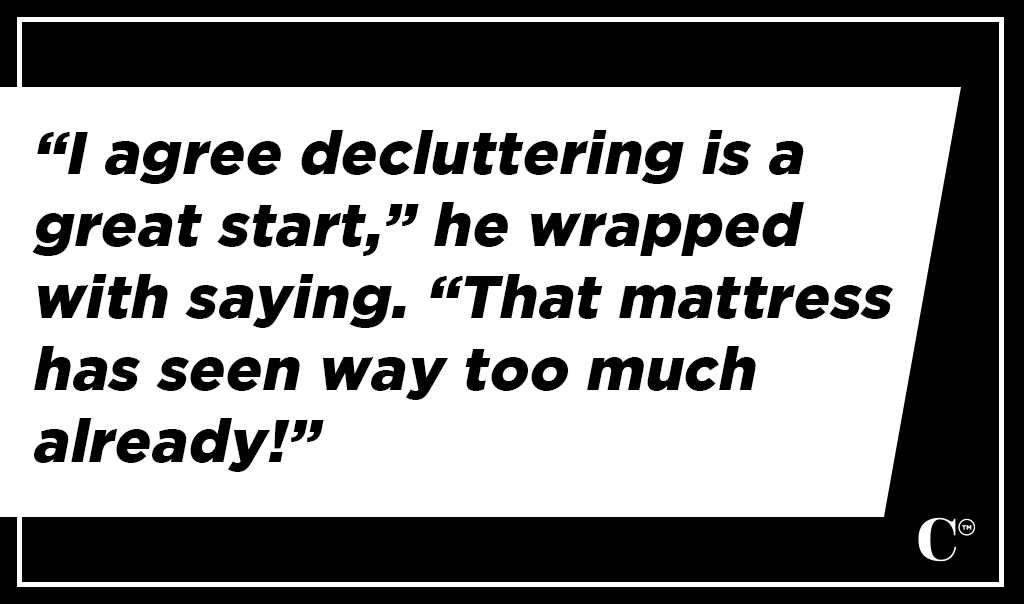 Joe still had more to say, noting that “Transformation is good. The furniture style was outdated 20 years ago. Life is too short to be anything but happy, so if cream versus yellow brings Teresa fortune, go for it.”

“I agree decluttering is a great start,” he wrapped with saying. “That mattress has seen way too much already!”

The newest season of The Real Housewives of New Jersey is currently taping. An insider previously spoke to US Magazine to note that Teresa is planning on making her dating life part of her storyline.

“Teresa is ready to fully put the past behind her and move forward in every part of her life,” they explained, “that includes allowing Bravo to film her dating. She wants all this to be past her, focus on her girls, but not feel scared anymore. She’s ready to get back to a more normal life with her family and her dating life. When the cameras start rolling, dating is going to be a part of Teresa’s storyline.”

Should be another great Real Housewives season – will they mention the current drama being played out in former housewife and Teresa’s BFF Dina Manzo‘s life?

READ MOE: Why The Real Housewives Will Never End