An unthinkable nightmare unfolded in southern Nevada in the early hours of Thanksgiving Day. While most people were snug in 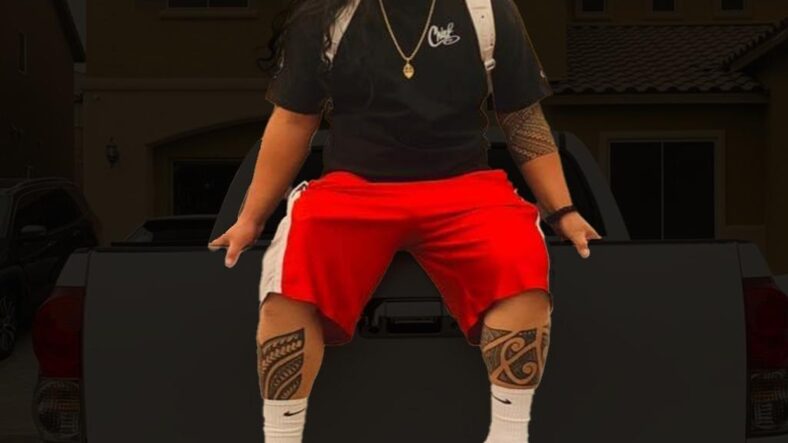 An unthinkable nightmare unfolded in southern Nevada in the early hours of Thanksgiving Day. While most people were snug in bed, dreaming of what the day would bring, three people were on a shooting spree. The suspects appear to have racist motivations and referenced, “the coming war,” as they targeted innocent people. Their rampage left 1 person dead and 3 wounded, but more people were targeted.

What Happened on November 26? 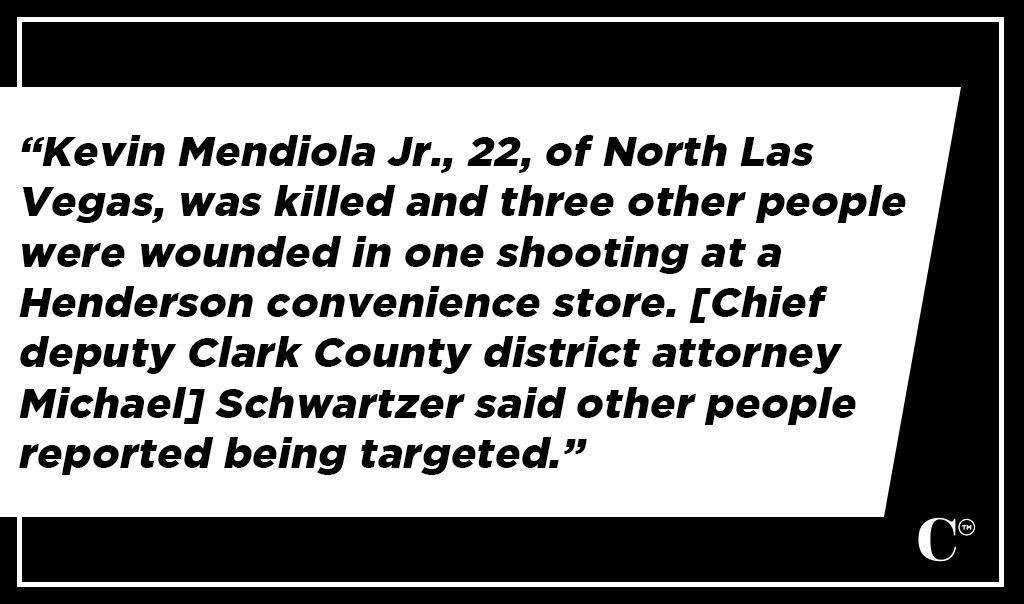 Many questions remain about what occurred and how far-reaching their actions were, but a few things are known. At least one man was killed in a convenience-store shooting by the suspects, and several other people report being targeted on a stretch of southern Nevada freeway.

FoxNews reports, “Kevin Mendiola Jr., 22, of North Las Vegas, was killed and three other people were wounded in one shooting at a Henderson convenience store. [Chief deputy Clark County district attorney Michael] Schwartzer said other people reported being targeted on southern Nevada freeways and roads before 1 a.m. on Nov. 26.

‘Once we get our arms around this, it’s going to be quite a case,’ Schwartzer said. ‘We’re still trying to find out what happened.’”

Who Were the Suspects Involved? 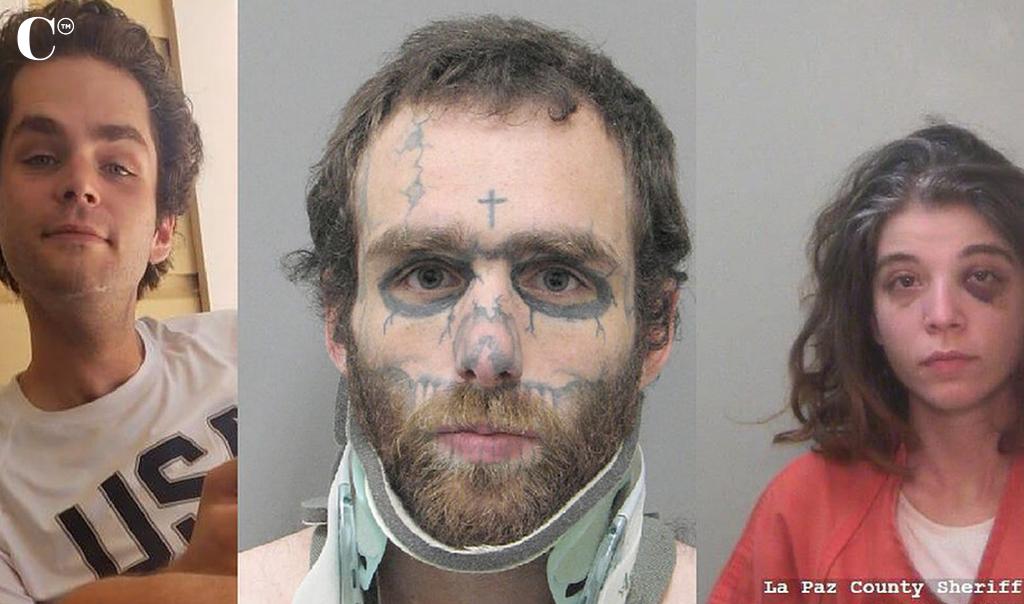 Three people were involved in the shootings. Shawn McDonnell, 30, Christopher McDonnell, 28, and Kayleigh Lewis, 25. The McDonnells are brothers. Lewis is married to the younger McDonnell brother, Christopher. The three are from Tyler, Texas, and what they were doing in Nevada remains a mystery.

The trio was captured after a car chase that ended in a town along the Colorado River, Parker, Arizona. After the suspects’ vehicle was wrecked as a result of the chase, they tried to trade bullets with the police who were in pursuit, as the elder brother leveled a handgun at pursuing troopers. It all came to an end when two troopers wielding assault-style rifles injured the elder McDonnell brother and they were all taken into custody. Per FoxNews, there were three handguns, two machete-style knives, and a baseball bat in the suspects’ wrecked vehicle.

What Charges Will be Filed? 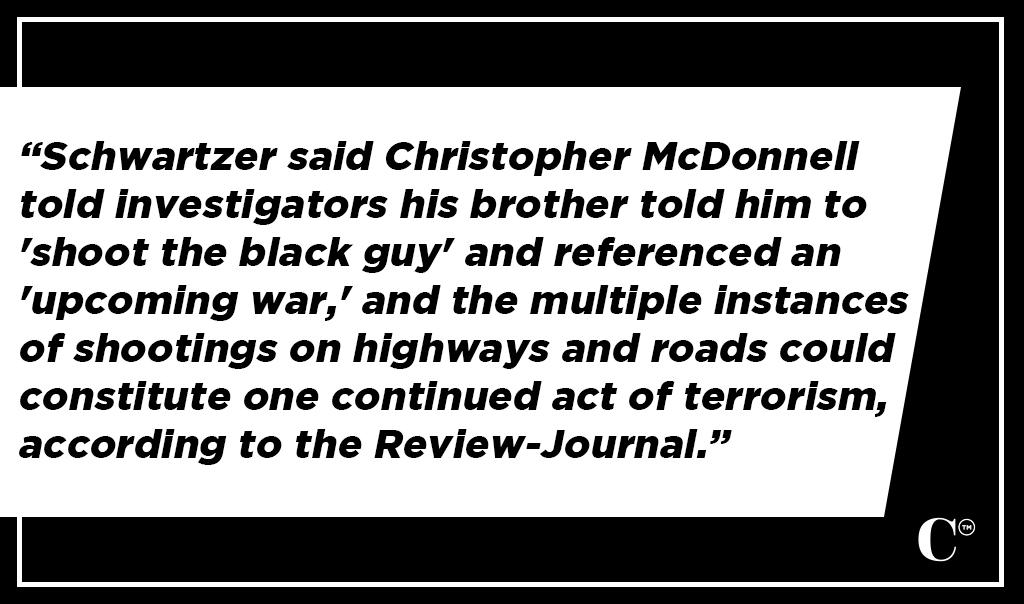 According to Fox, “Christopher McDonnell faced a judge in Nevada on Tuesday on charges of murder, attempted murder, battery and firearm charges. Henderson Justice of the Peace Stephen George set a Dec. 15 bail hearing.

Schwartzer said Christopher McDonnell told investigators his brother told him to ‘shoot the black guy’ and referenced an ‘upcoming war,’ and the multiple instances of shootings on highways and roads could constitute one continued act of terrorism, according to the Review-Journal.”

Per the Review Journal, “Under what’s known as ‘long-arm jurisdiction,’ the Clark County district attorney’s office could pursue charges from both states against brothers Christopher and Shawn McDonnell and against Shawn McDonnell’s wife, Kayleigh Lewis, according to Schwartzer.

Investigators are considering a hate-crime enhancement and charges connected to a ‘continued act of terrorism,’ the prosecutor said.”

Elder brother Shawn is still hospitalized from the wounds he sustained during capture.

Not The First Incident of It’s Kind 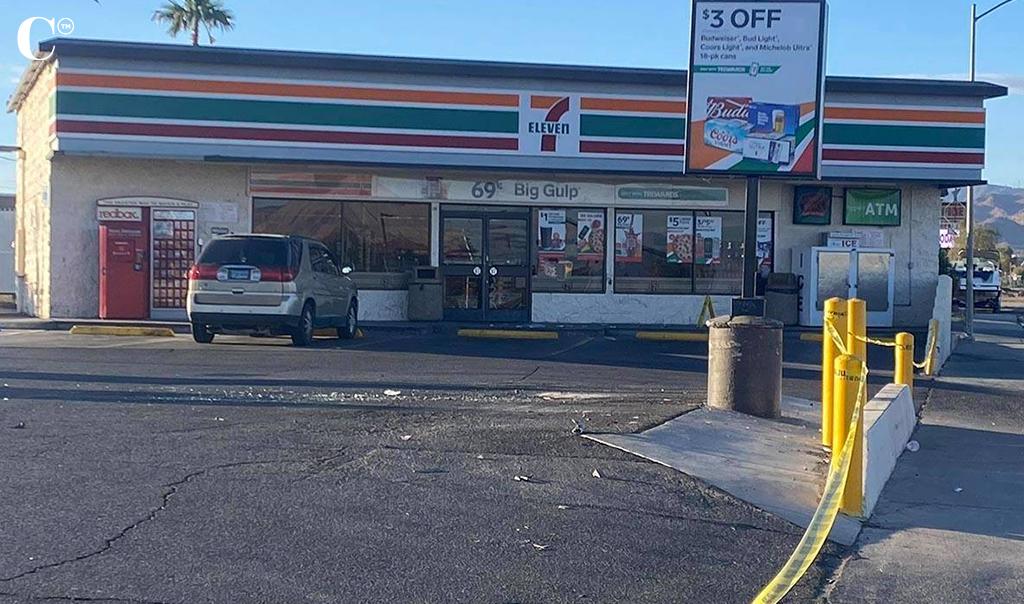 The idea of waiting on roadways to, “pick off,” victims with a gun is not a new concept. In Ohio, for instance, one stretch of highway was terrorized for several months by a sniper who killed one person, injured several more, and generally terrorized the area. Similar crimes have occurred in D.C., North Carolina, and Georgia.

In the past, suspects have often pled mental health challenges led to their criminal activity, but it remains to be seen whether or not this argument will be made for the McDonnells and Lewis. What is clear is that, as the days go by and investigators paint a clearer picture of what happened on November 26th, the charges look worse and worse, not better for the the trio. It will take the residents in the area a long time to feel safe again after such a horrifying holiday interlude.