What Is The Cast Of ‘That’s So Raven’ Doing These Days? Here’s What They’re All Up To Now 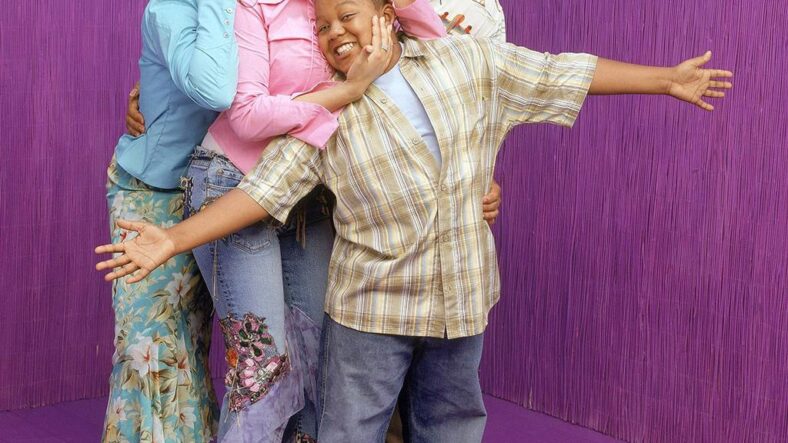 Can we get a show of hands — who else watched the show That’s So Raven when they were a kid?! We know we did. Well guys, prepare to feel old because Wednesday, September 23 is Anneliese van der Pol‘s 36th birthday. She was only 18 when she first starred in the show, we cannot believe how fast time has flown by.

As fans know, the show also starred Raven-Symoné, Orlando Brown and Kyle Massey, and it was all about a teenager who would get visions and could see the future. It went on for four seasons before it came to an end in November 2007, and when it concluded, it was definitely the end of an era. The Disney Channel original series was a big part of a lot of people’s childhoods, so the fact that the cast is all grown up now is seriously bringing on all the nostalgia.

But what is the cast doing now, you ask? In honor of van der Pol’s birthday, we decided to check in on all of the stars, and boy, have they changed a lot. They all accomplished so much over the years, and some of them are now married and have kids of their own! Here’s what they’re all up to these days… 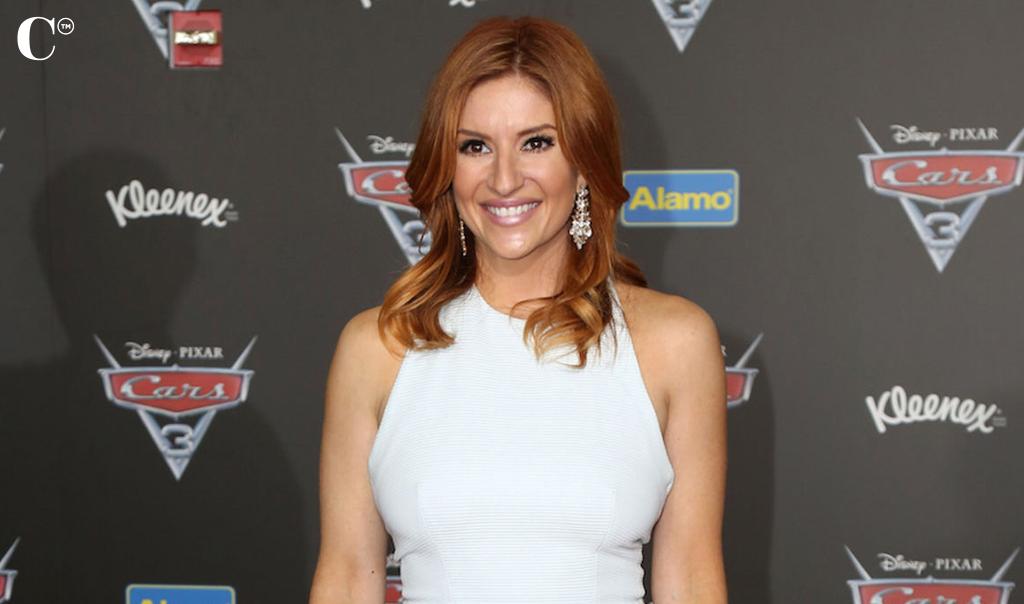 After That’s So Raven came to an end, the actress went on to star in Vampires Suck, Extremely Decent, Shalom Sesame, Cats Dancing on Jupiter, 5 Weddings and more. Most recently, she reprised her role as Chelsea Daniels in the That’s So Raven spinoff series, Raven’s Home!

But that’s not all. In 2007, van der Pol made her Broadway debut as Belle in Beauty and the Beast. She also starred in a few off-Broadway plays — you go, girl!

What Is Raven-Symoné Doing Now? 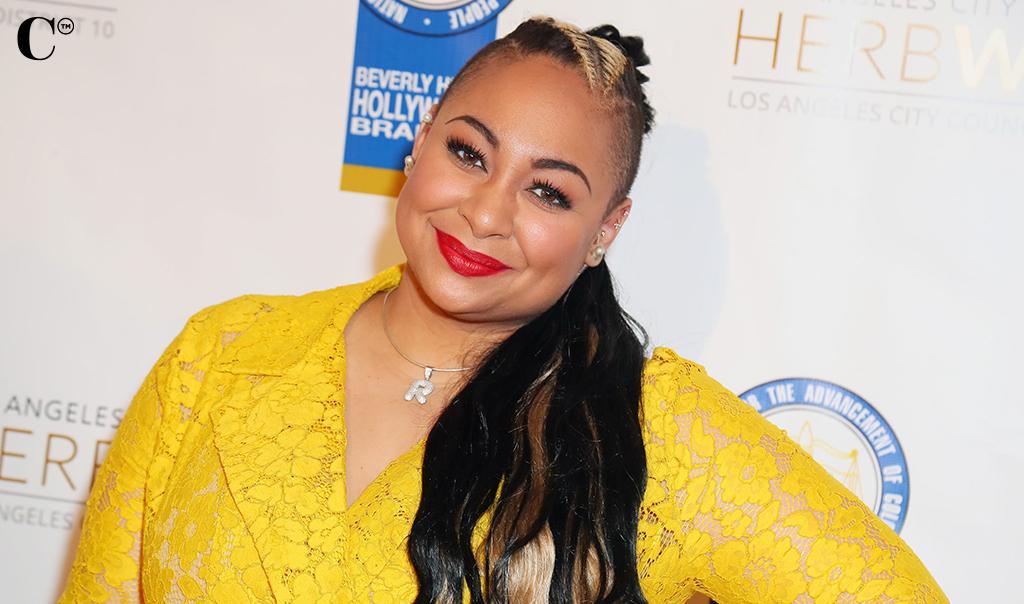 That’s So Raven was just the beginning for Symoné! She landed roles in College Road Trip, Revenge of the Bridesmaids, State of Georgia, Secret of the Wings, A Girl Like Grace, Animal Crackers, Black-ish, Mighty Oak, Big City Greens and others. Plus, she also reprised her role for Raven’s Home (plus, she is also an executive producer of the show!).

Just like her former costar, the former Disney actress headed to Broadway. She acted in Sister Act in 2012. In 2015, she joined The View as a talk show host. She also released two studio albums over the years, and they were full of bops. As for her love life, Symoné married social media manager Miranda Maday in June 2020. She also got a degree in arts from Academy of Art University.

What Is Orlando Brown Doing Now? 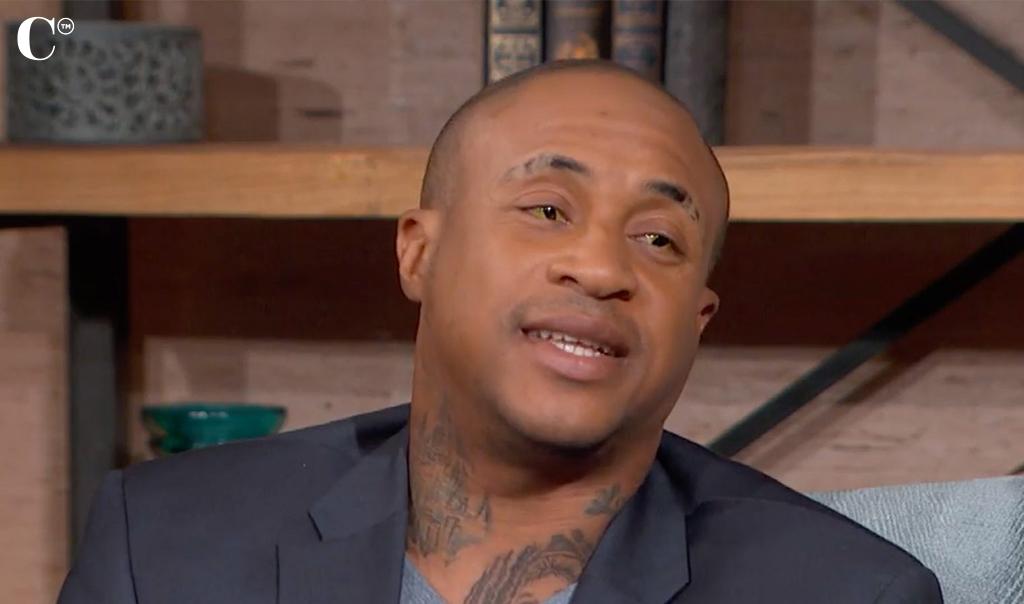 Brown continued to act after That’s So Raven. He appeared in movies and TV shows like The End., We the Party, Christmas in Compton, American Bad Boy, Straight Outta Compton, Smoke Filled Lungs and more. But he hasn’t appeared in anything since 2016.

Over the years, the actor had some run-ins with the law. He was arrested six times, and most recently, he was arrested in September 2018 on one count of burglary. According to TMZ, he was sentenced to 45 days in jail after pleading no contest. In 2018, Brown made headlines after he made an appearance on Dr. Phil‘s talk show, and he claimed that he was the son of late music legend Michael Jacskon. He also alleged that he had four kids. But it was reported at the time that all of his statements were false.

What Is Kyle Massey Doing Now? 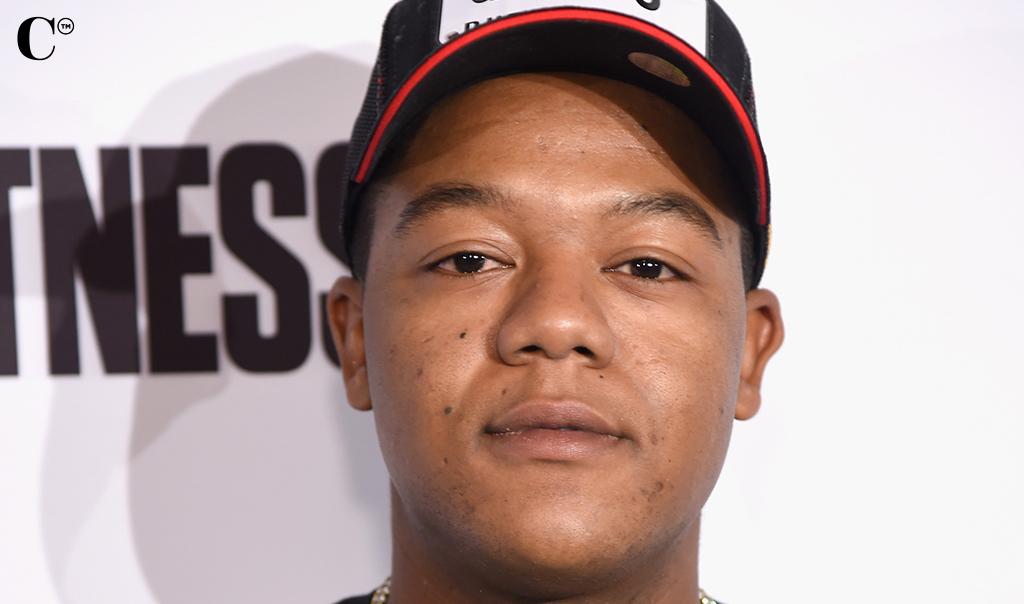 Massey did not slow down after That’s So Raven. Fans will probably recognize him from the show Cory in the House, where he continued his role as Cory Baxter. After that concluded in 2008, he starred in The Electric Company, Fish Hooks, Senior Project, Ripped, Bad Company, Mighty Magiswords, I Got the Hook Up 2 and others. He’s also got a new show, called Millennials (I), currently in the works.

He and his brother, Christopher Massey, also formed a rap duo called The Massey Boyz. Plus, he competed on Season 11 of Dancing With the Stars, where he came in second place.

What Is Rondell Sheridan Doing Now? 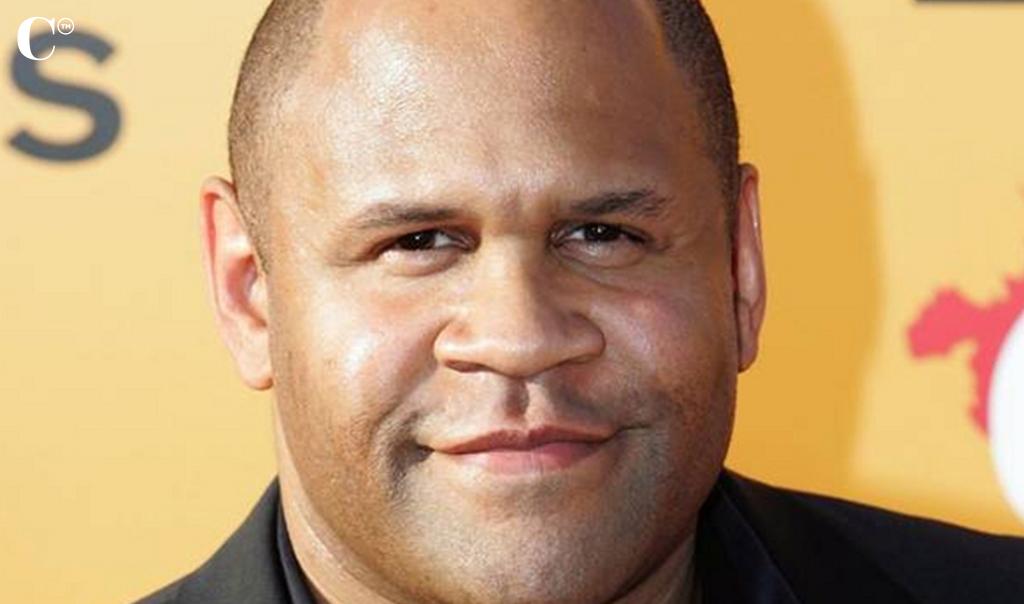 Sheridan accomplished so much in the time since the show ended. Like Massey, he starred in Cory in the House. Then, he acted in Help Me, Help You, The Jadagrace Show and Remember Amnesia. He also made a brief appearance in Raven’s Home, and we were living for it. 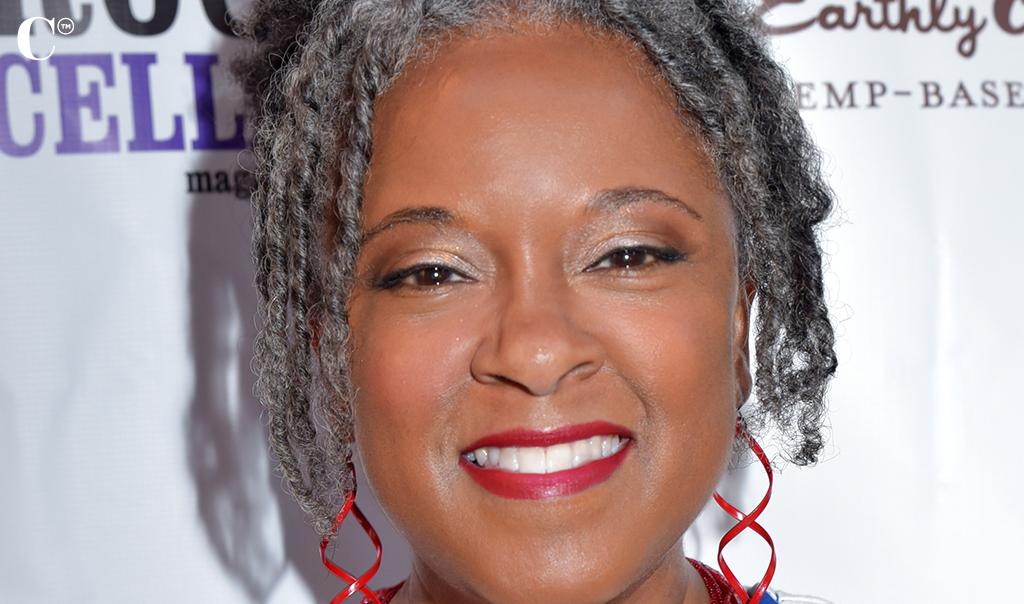 Keymáh may always be the Baxter’s mom in fans’ hearts, but that didn’t stop her from landing so many roles after the show, including The Creature of the Sunny Side Up Trailer Park, American Dragon: Jake Long, Chi-Raq, Sharknado 4: The 4th Awakens, What Happened Last Night, There’s… Johnny!, Revival and more. She also self-published two books of her own, and served as a K–8 substitute teacher for the Chicago Board of Education for 4 years!