What Is The Cast Of ‘The Thundermans’ Doing Now? Here’s What The Stars Are Up To In 2020

Prepare to have your minds blown, people, because Jack Griffo is turning 24 years old on Friday, December 11, 2020. 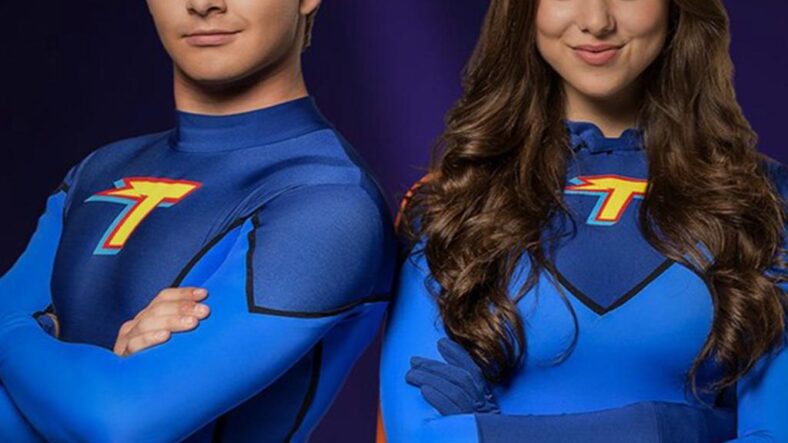 Prepare to have your minds blown, people, because Jack Griffo is turning 24 years old on Friday, December 11, 2020. He was only 16 when he starred in The Thundermans, which means it has been more than seven years since the Nickelodeon show premiered. Yep, it aired its first episode on October 14, 2013, and we cannot believe how fast time has flown by!

As fans know, the series went on for four seasons before it came to an end on May 25, 2018. It also starred Kira Kosarin, Addison Riecke, Diego Velazquez, Chris Tallman, Rosa Blasi, Maya Le Clark and more. It was about a family of superheroes who had to keep their powers a secret from the world. It was definitely a big part of a lot of people’s childhoods, so the fact that it’s already been almost a decade since it came out is seriously making us feel old.

But wait, what is the cast up to these days?! We decided to investigate, and boy, have they all changed a lot over the years! Here’s what the stars are doing now..

What Is Jack Griffo Doing Now? 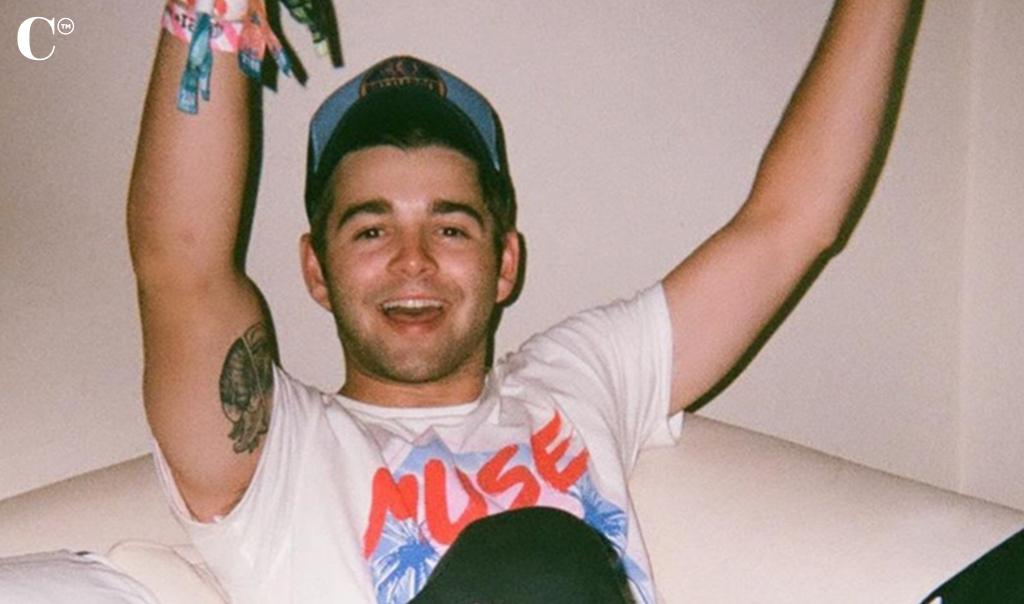 Griffo did not slow down after The Thundermans! Most famously, he went on to star as Dylan in Alexa & Katie, but he also appeared in The Christmas High Note, The 2nd, Best. Worst. Weekend. Ever., Knight Squad and more. Plus, he’s currently got four new movies in the works, so keep your eyes peeled for him!

He also launched his own YouTube channel, where he posts videos of himself singing and covering famous songs. He’s racked up more than 200,000 subscribers. He released his solo debut single, “Slingshot”, on November 13, 2013. As for his love life, he dated Paris Berelc for almost three years, but they split earlier this year.

What Is Kira Kosarin Doing Now? 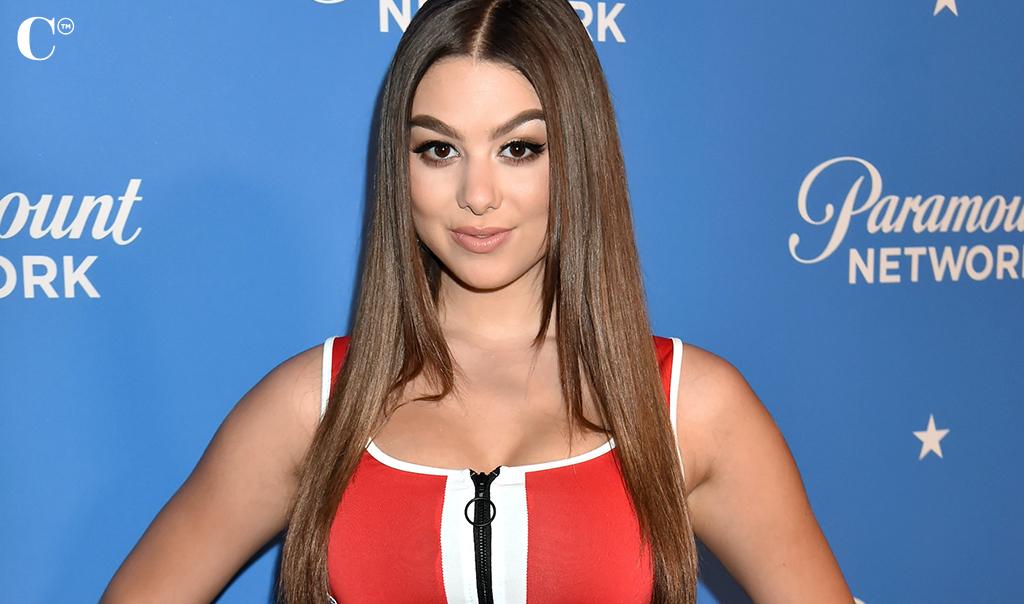 The Thundermans was just the beginning for Kosarin. After it ended, she landed roles in Light as a Feather, Betch, Lucky, Good Trouble and more. Now, she’s gearing up to star in the upcoming flick Supercool. She also dropped an album, called Off Brand, on April 10, 2019. She also released her own EP, called Songbird, in July 2020.

What Is Addison Riecke Doing Now? 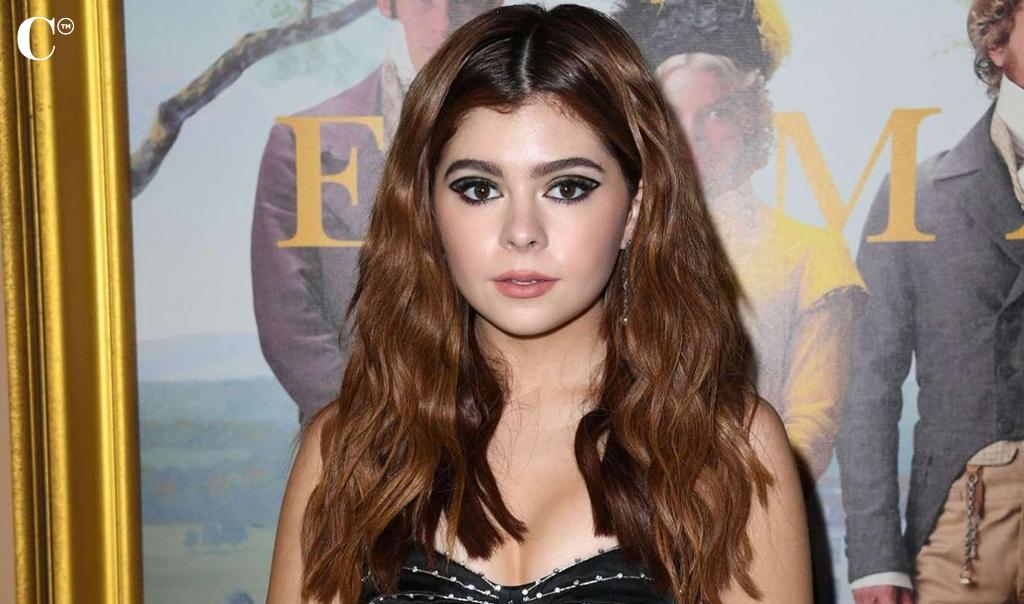 After starring in The Thundermans, Riecke acted in the movie Banana Split and the show A Girl Named Jo. She also stepped into the fashion industry, and has modeled for quite a few brands and magazines! You go, girl.

What Is Diego Velazquez Doing Now? 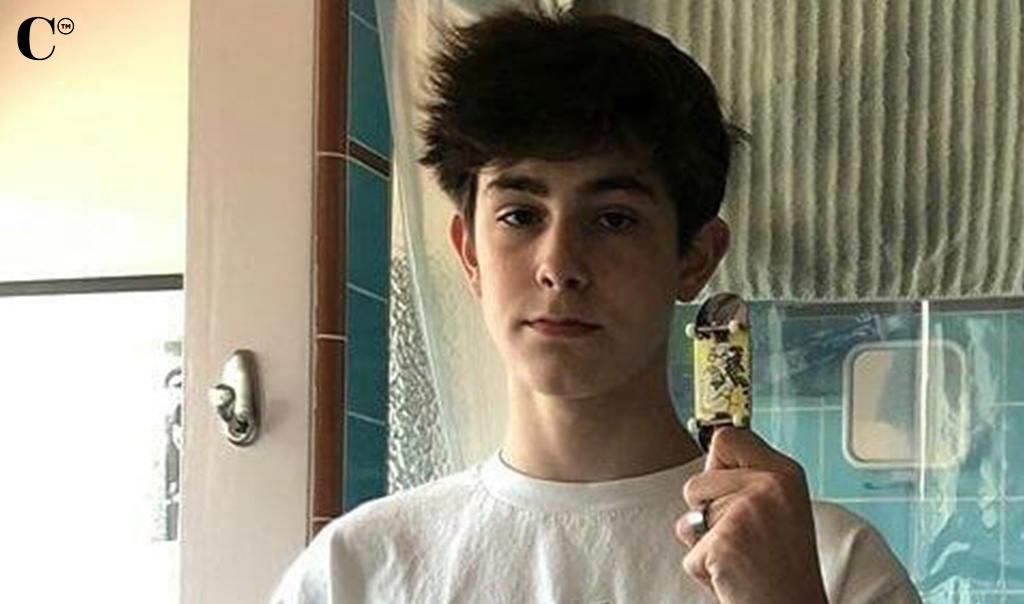 Velazquez may always be Billy Thunderman in fans’ hearts, but that didn’t stop him from accomplishing a lot after The Thundermans came to an end. Afterwards, he was casted as Brody Clemens in Zoe Valentine. He also acted in the movie Boy Genius, and he has a new flick, called Hail the Squash, currently in the works. Based on his Instagram, he’s also super into photography.

What Is Chris Tallman Doing Now? 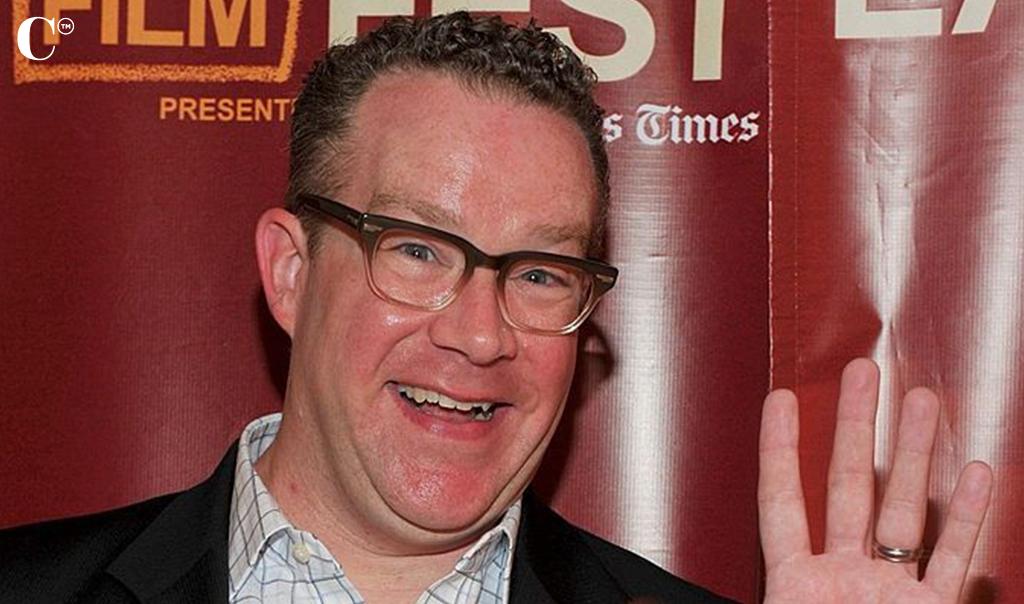 Fans can catch Tallman in Hotel Du Loone, Hot Streets, Live from the 8th Dimension, Reno 911! and more. He is also a comedian, and created the the popular Channel 101 series Time Belt.

What Is Rosa Blasi Doing Now? 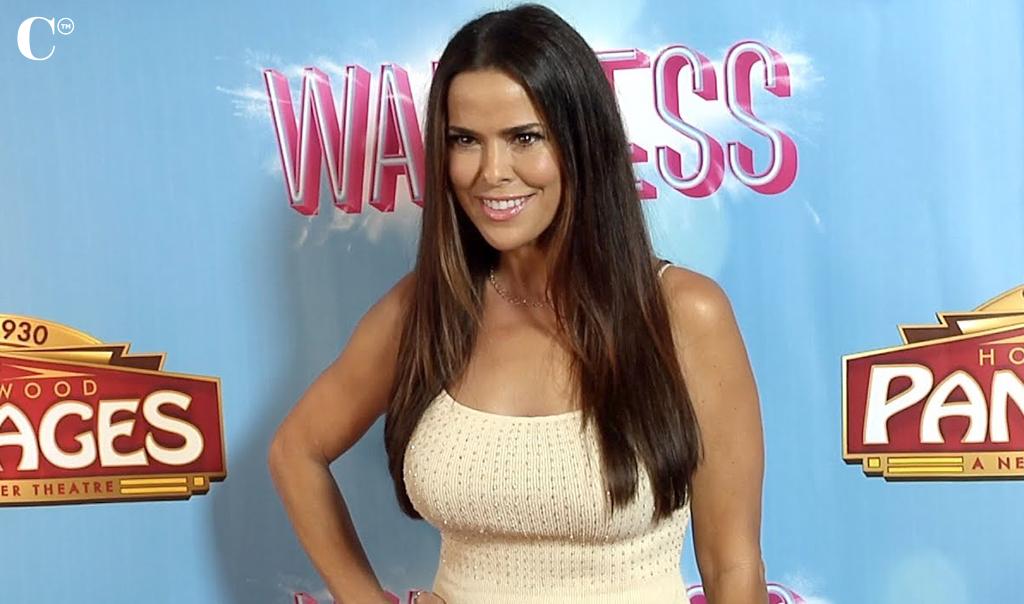 Blasi went on to star as Kit in Team Kaylie. She also acted in Sinister Savior, and appeared in an episode of Coop and Cami Ask the World and Modern Family. Plus, the former Nickelodeon star wrote her very own memoir, titled Jock Itch: Misadventures of a Retired Jersey Chaser. But that’s not all. She also earned her Masters degree in Clinical Psychology and is a registered Associate Marriage & Family Therapist with a specialization in addiction and recovery. Plus, she got married to a mortgage broker named Todd William Harris in 2014. She has one daughter from a previous marriage, named Kaia Finn. 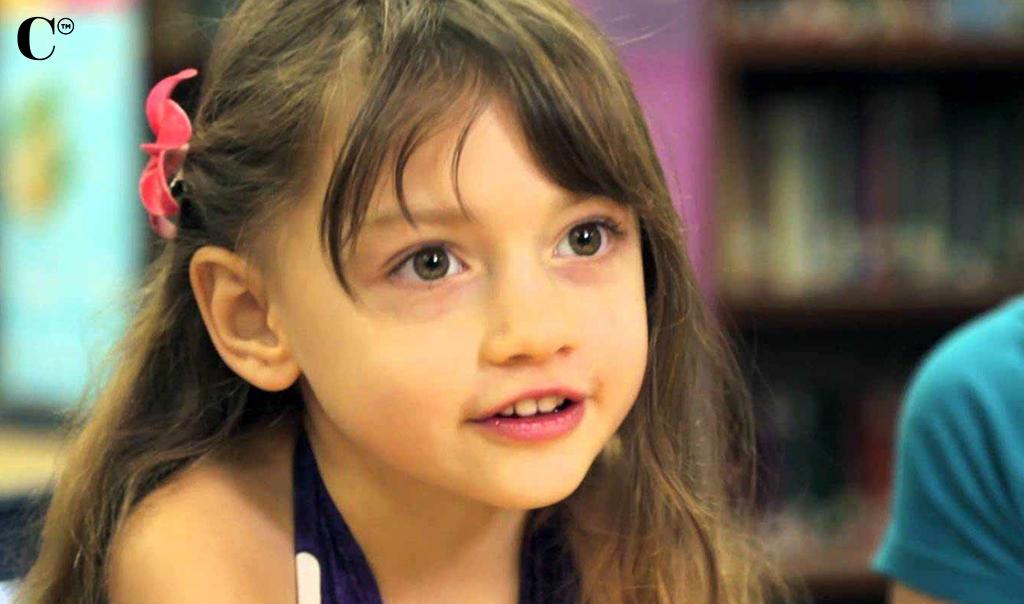 Besides making a special appearance in two episodes of Knight Squad, Le Clark actually hasn’t acted in anything since The Thundermans. Instead, the young star spends most of her time being a normal kid! Plus, she posts a lot about anti-bullying on her Instagram account, so it looks like she is very passionate about it.