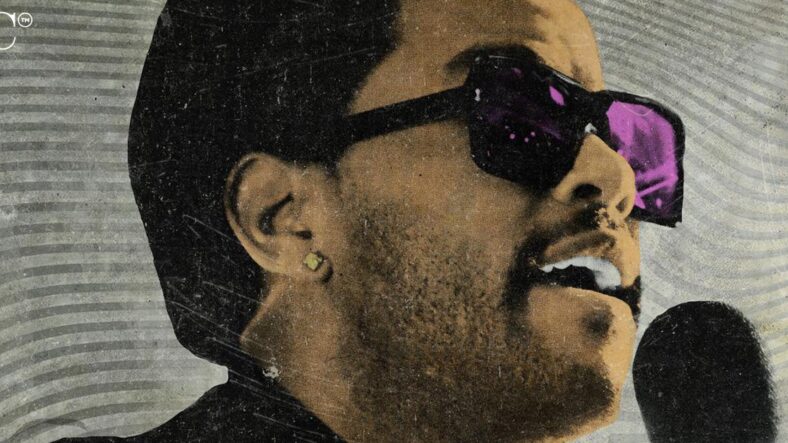 The Weeknd announces the first leg of a stadium World Tour after an exciting release of his at-home concert experience with Amazon prime. A portion of Ticket sales is being given to a new XO Humanitarian fund started by the singer himself. Both announcements come amidst a confirmation that the ‘Blinding Lights’ singer will be standing by his boycott on The Grammys. 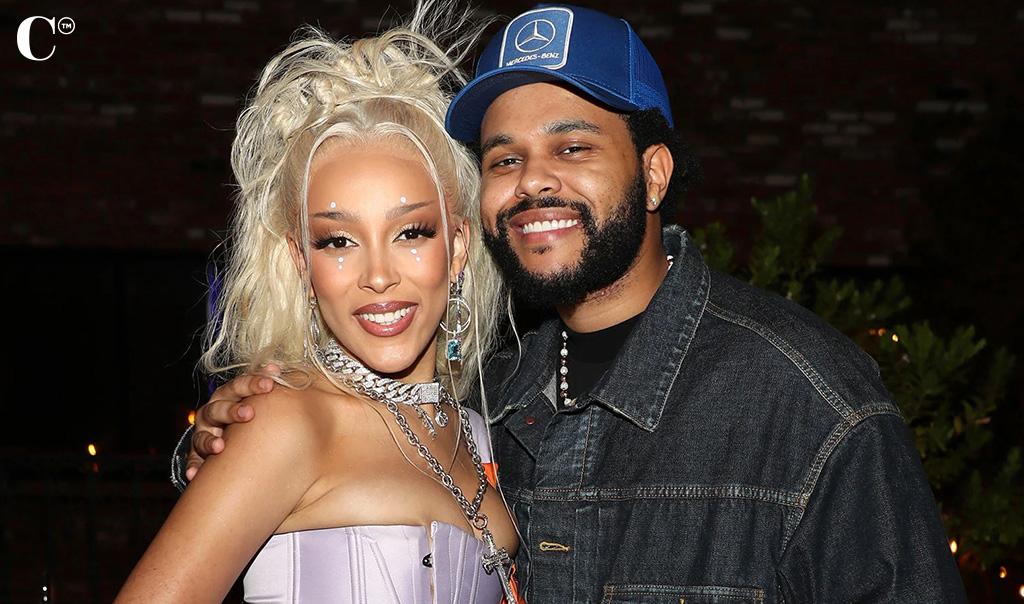 The Weeknd announced the new tour dates with a collaborative launch of the XO Humanitarian Fund starting in July. The singer, whose real name is Abel Tesfaye, is touring to promote his 2022 album Dawn FM. Tesfaye has committed to donating a portion of each ticket sale on the North American leg of the tour to the XO Humanitarian fund.

The XO Humanitarian fund is a partnership with the United Nations World Food Program. $1 from each ticket on the North American leg will be donated to assist a plethora of communities who are struggling with starvation in countries like Ethiopia, Yemen, and Madagascar. Along with the ticket sales donations, Tesfaye also contributed $500,000 to the cause.

Joining him on the tour will be the beloved Doja Cat. The pair came together for a track on her most recent album, Planet Her. They announced the first leg of the up-and-coming world tour including shows in cities like Toronto, New York, Miami, Chicago, Las Vegas, Los Angeles, and many more.

Fans of The Weeknd were also treated to a brand new listening experience this past February 26th. The ‘blinding lights’ singer followed up his most recent album with an at-home concert film available with amazon prime video. Tesfaye quotes “Welcome to the next phase of Dawn FM — a purgatory otherworld where live performance, theater, and performance art collide for a night out at the club.”

Dawn FM is a beautiful marriage between the parts of 80’s music we all know and love, and modern pop. The experience is an immersive concert movie of the artist’s new 2022 album. It features a theatrical live performance with symbolism representing the album’s eerie theme. 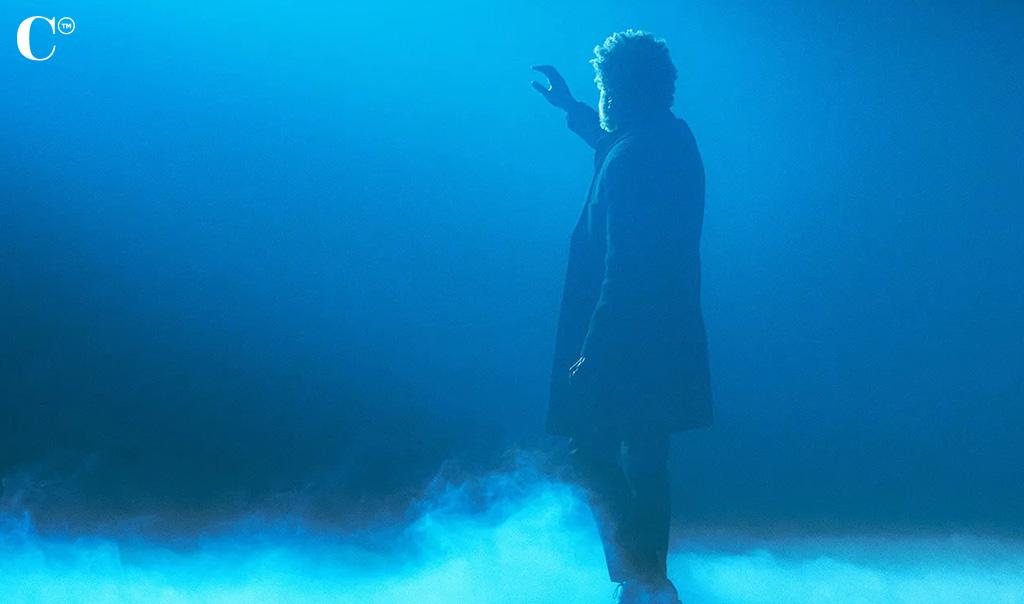 The film shows The Weeknd embodying an older version of himself performing in a purgatory-like nightclub. Dancers litter the floor as he serenades them with his synthesized album. The outstanding visuals and captivating choreography coalesce to create a truly magical album listening experience.

The experience was created alongside creative director and entrepreneur LaMar C. Taylor and was directed by Micah Bickham who worked with artists like Ariana Grande and Justin Bieber.

The concert movie is available on Amazon Prime Video with no additional cost to the subscription. In addition to its release, Tesfaye released an official merch line on the Amazon Music Artists Merch Shop. the shop includes different t-shirts and hoodies ranging from $38 to $82.

The Weeknd celebrated his 32nd birthday amongst close friends at The Delilah in Las Vegas this past February 16th. In the guest list were names we all know and love including Swedish House Mafia, Hillary Duff, and Future. Also in attendance was Tesfaye’s long-term friend and collaborator Drake.

Billboard reported on a very emotional speech dedicated to Tesfaye made by the ‘Gods Plan’ singer where he stated “My brother from day one, and I’m grateful not only to be here with my brothers but that the family is back together where we belong from the greatest city in the world. Straight, big six Toronto. At the end of the day we are here for one man and I want everyone to enjoy their life on behalf of my brother Abel.” 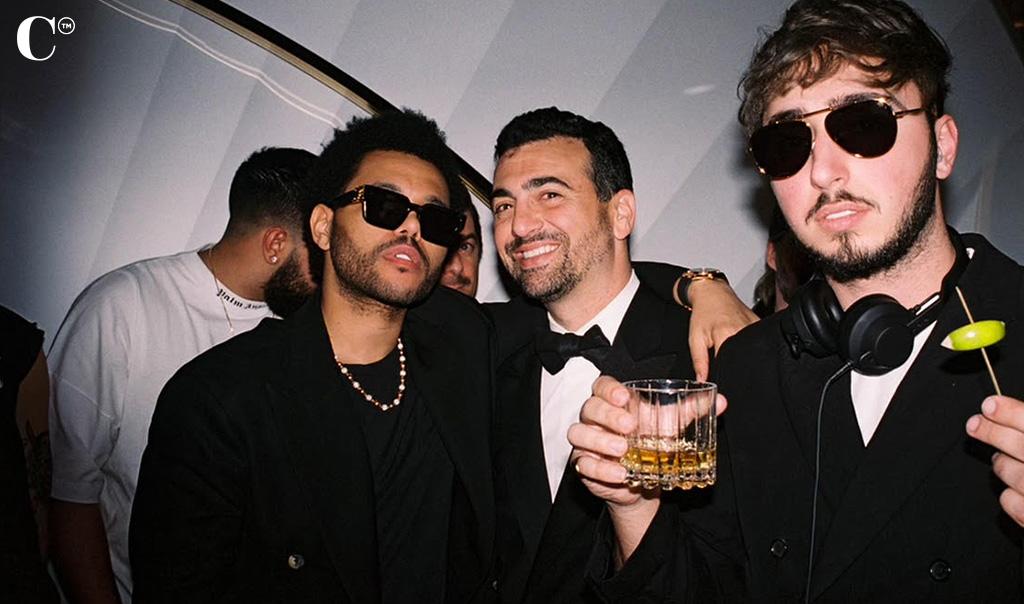 The birthday bash was sponsored by Roots, an outdoor lifestyle brand based in their home country of Canada. Pictures were posted to Drake’s Instagram, depicting the pair side by side enjoying the celebrations together.