Dennis Suka, widely known as The Yacht Mogul took his craft to Instagram where he instantly caught the attention of 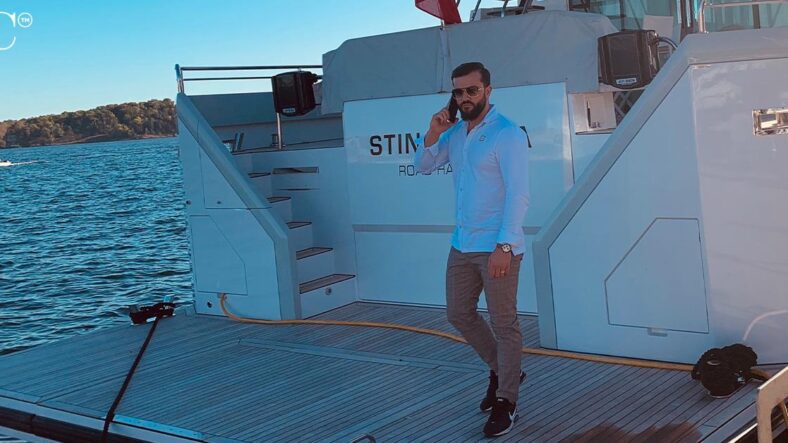 Dennis Suka, widely known as The Yacht Mogul took his craft to Instagram where he instantly caught the attention of many- a catalyst for his great success as a luxury yacht broker. So naturally, CELEB asked Suka, "why yachts?"

"It's the highest point of luxury, of privacy, of high-end individual people," he shared. He was attracted to the exclusivity that comes with yachts, continuing to add, "It's not only buying a yacht, it's maintaining a yacht. It's expensive. So, when you get to this world, you know that you are in the world of the 1 percent."

Did you know that the cost of maintaining a yacht is 10 percent of what it initially cost? "If the yacht is 100 million it means that each year it takes 10 million (euros or US dollars) to maintain it," explained Suka.

From The Marina To The Meta 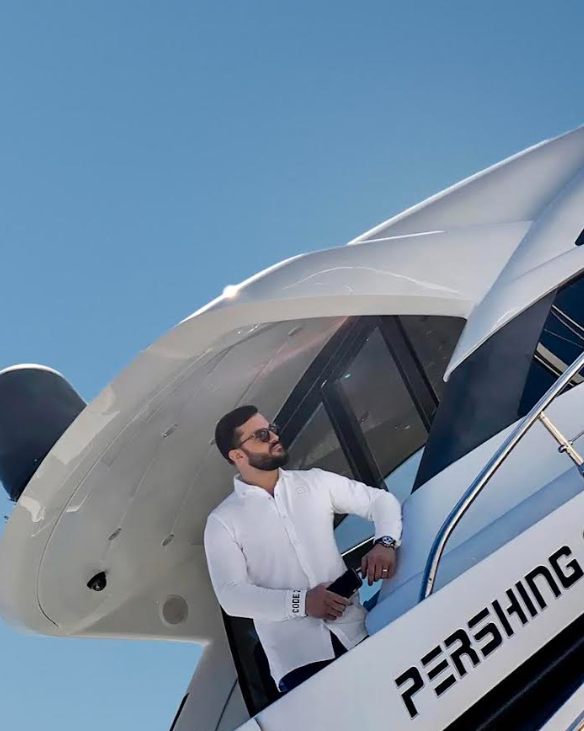 Born in Greece, always surrounded by Yachts, Suka was inspired to be someone in the industry early on.

The Yacht Mogul began on Instagram in May 2018 after Suka made his leap into the social media world. He chose to make an Instagram account to showcase his passion and grow his success. "Of course, I had to pick the name. And, because everything I do in my life, I like to be the best in what I do," hence, the title 'yacht mogul.'

Referring to his work ethic he added, "I give it all in order to become the top." And, he doesn't say this arrogantly. Suka's attitude is humble yet confident, sharing with CELEB, "Basically, in every industry, there is a mogul, the one that is on the top. I wasn't on the top like that, but somehow, of course, I gave the name because I had the reason and I knew that I would be there."

The Yacht Mogul does more than just showcase luxurious and beautiful boats on his platform. He is also a broker. In fact, the first yacht that he had the opportunity to sell, he sold in a week.

"I can say that 70-80 percent of my clients are located in the United States." Suka also works closely with European clients, everyone strictly from his platform. He told CELEB that Instagram is "the only way for me," when selling yachts, boasting 1 million followers on his account.

As a broker, Suka is independent which allows him to work with any client whom he wishes. "So if a client wants one yacht, I'm not limited to one company. So, I work with every company." He added, "All I want is that the client is satisfied with the yacht, with the price, with everything. Because my point of view is not selling one yacht to one client. My point of view is satisfying one client so when he wants to sell this yacht and buy another one or build a new one, he doesn't think about any other broker. Because he knows that he will find everything by contacting me. I will do everything for them."

The Yacht Mogul has his heart set on giving a client their dream yacht whether it means finding it or building it, he will make it happen, no matter the time of the day (literally).

Coming Soon To A Marina Near You (If You’re Lucky) 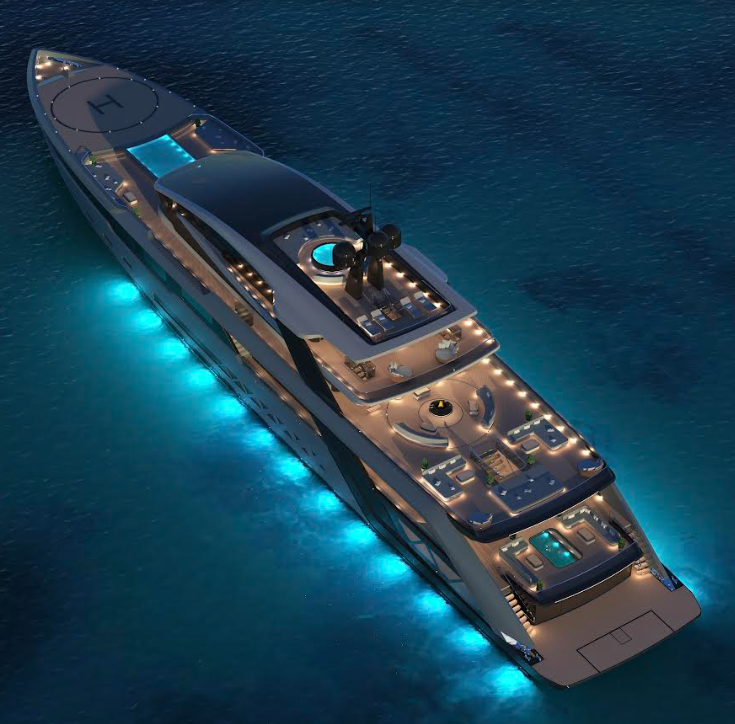 Naturally, CELEB was curious about any future projects that Suka has up his sleeve.

"I have a really nice yacht, big one, over 100 meters with an Italian designer," Suka told CELEB. However, he's kept his silence on the major details for now because "in order to make a noise you have to find a quiet place and a quiet time." He doesn't believe in allowing his work to be diluted by the busyness of other happenings. "I decided to launch it after the yacht show so I know that it will be something big." He's waiting for his "quiet time," said Suka.

Committing to being unique and standing out, Suka told CELEB, "I am not a designer, but the way the designers do that, I am working every step to make sure that every project is special. Every project is different."