‘TikTok, BOOM’: The Documentary About The Most Downloaded Social Media App

TikTok is the uber popular and controversial app that delivers, well, everything. How-to’s on food, fashion and even cleaning are

TikTok is the uber popular and controversial app that delivers, well, everything. How-to’s on food, fashion and even cleaning are found on the app. The social media platform doesn’t stop at demos either. TikTok can hook anyone up with a look into the everyday life of just about anyone and everyone. Want a good makeup dupe for the expensive AF foundation that you can’t afford? Check the Tok. Looking for the newest iPhone hacks just down with the latest iOS? Check TikTok. New dance challenge is up and trending? Well. you’d better step on over to TikTok. Heck, you can even see a day in the life of a 100 pound tortoise! In other words, TikTok is a television show made just for you. It’s the app that gives you exactly what you didn’t know you needed. 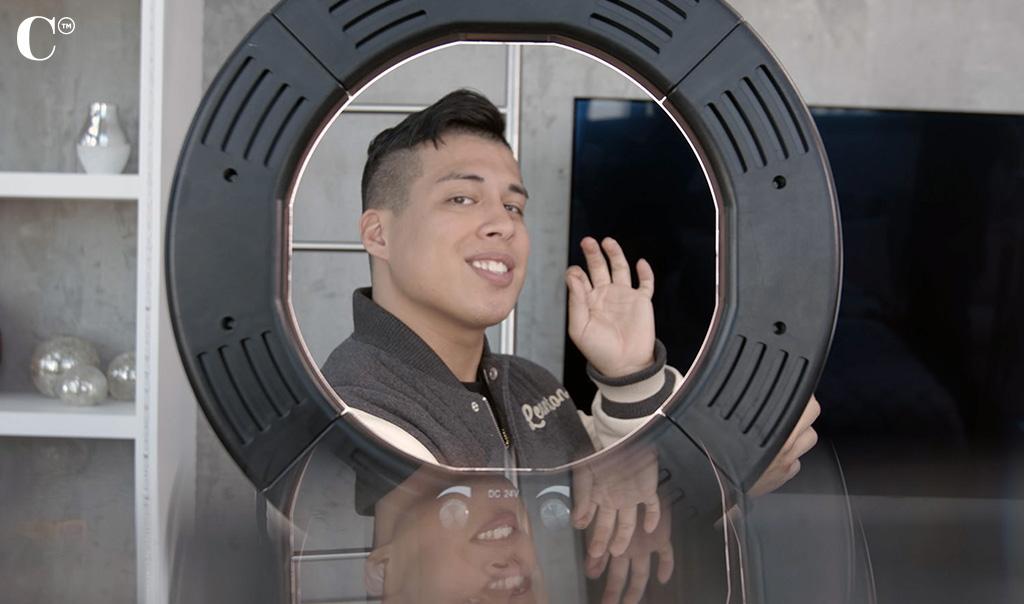 Since its launch in America, it has easily become one of the most, if not the most influential social media platform. The app surpassed both Instagram and Facebook and is officially the most downloaded app. The phenomenon known as ‘The Tok’ is the subject of the documentary directed by Shalini Kantayya (Coded Bias) and it’s called TikTok, BOOM! Celeb Magazine talked to Shalini Kantayya about how an app became the subject of her latest documentary.

“It was the middle of the pandemic and I was home like everyone else. So, I started using TikTok and I was just amazed by this algorithm and how well it knew me,” she says. “I was addicted very quickly.” Shalini began to read more about this app and soon discovered it was in the news – a lot. “I thought it was bizarre that this social media app that was known for teenagers dancing became the center of this international geo-political controversy.” And it certainly did. At one point the app was in danger of being banned in the United States by then President Donald Trump.

That is all it took. Soon, Shalini started a journey that would include a 22-day shoot over ten cities in five different countries during a global pandemic. It would have her interviewing experts in technology and media to give context to the rise of the in demand app. She chatted with parents and heard their stories of how the app has changed their life. And then there were the ‘influencers.’ 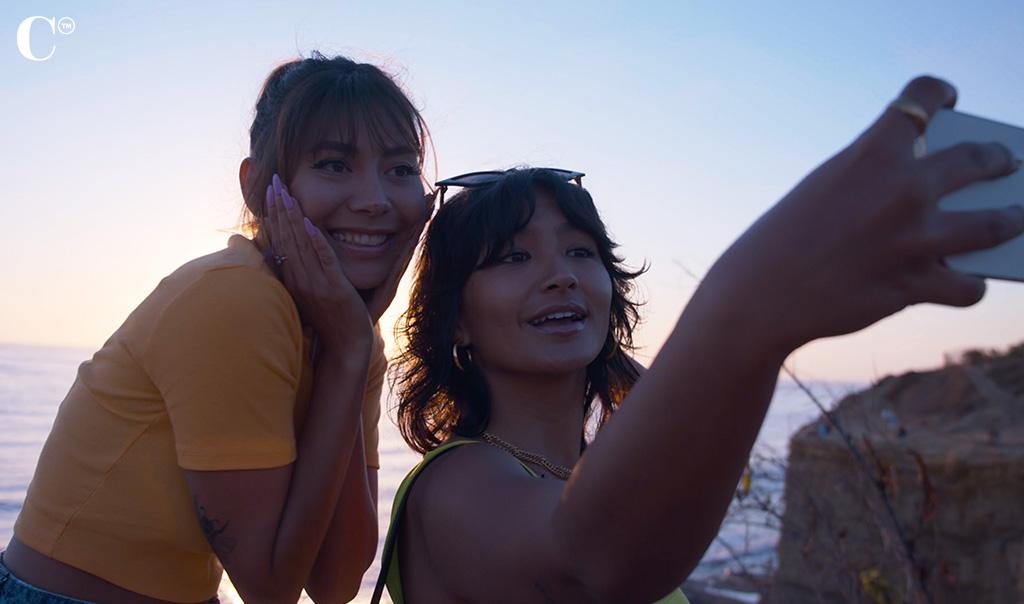 “I was looking for Gen-Z influencers whose lives had been changed by TikTok,” said Shalini. “What is common throughout the cast of the film is that TikTok actually changed their lives.” And, it did change the lives of those featured. Take Deja Foxx for instance. Her confrontation with a local government official went viral on the social media app. Her advocacy and content on the app would lead her to working for the Vice Presidential Campaign for Kamala Harris. That is until the government made her and all government officials, including soldiers stationed overseas, stop using the app.

Feroza Aziz , an Afghan-American Muslim teen activist was first known for her makeup tutorials. That is until one of her videos went viral in which she talked about the Uyghur crisis in China. Spencer X went from beatboxing in his bathroom to bringing in $1.5 million dollars in brand deals. Within TikTok, BOOM their stories are inspirational. You can’t help but admire the ingenuity and hustle. But when the doc is over, prepare to be terrified. “What I hope that the film does is educate people and pull the curtain back on the Wizard of Oz of it all,” says Shalini. “And, to help people ask their own questions about these technologies that we interact with today.” 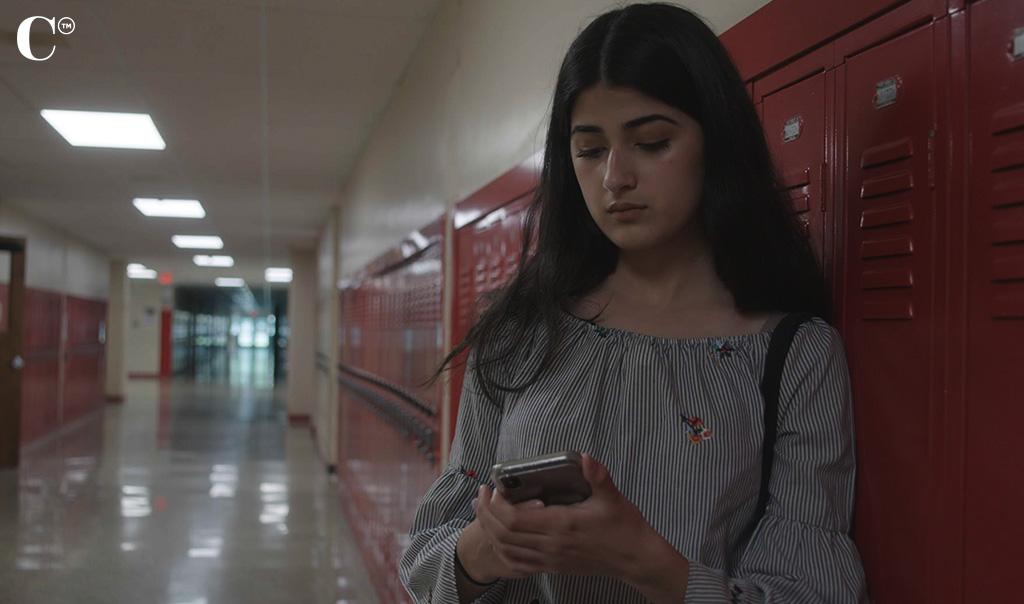 Questions such as; What do social media platforms do with your information? What is our data worth? Does privacy matter in 2022? All excellent questions and all without single hard nose answers. Shalini sums it up like this, “If you are Gen Z or younger you have a very different sense of privacy because you grew up online.”

At its core, TikTok, BOOM, exposes the complex narrative of the app. With its mysterious algorithm, the global chaos it caused and aims to educate the public on its potential, and its harm.

Now that the film has wrapped and is being seen by audiences around the world, we couldn’t help but ask what Shalini’s relationship with social media is today. “I am almost never on it.”

TikTok, BOOM premiered at the 2022 Sundance Film Festival. It is currently awaiting distribution.

‘We Need to Talk About Cosby’ Review: Coming to Terms with ‘America’s Dad’ in 2022