He’s Back with a Message Just For You: ‘Tinder Swindler’ Joins Cameo

He’s back – the infamous Tinder Swindler has returned to social media, and he’s here for you. Yes, you. Because 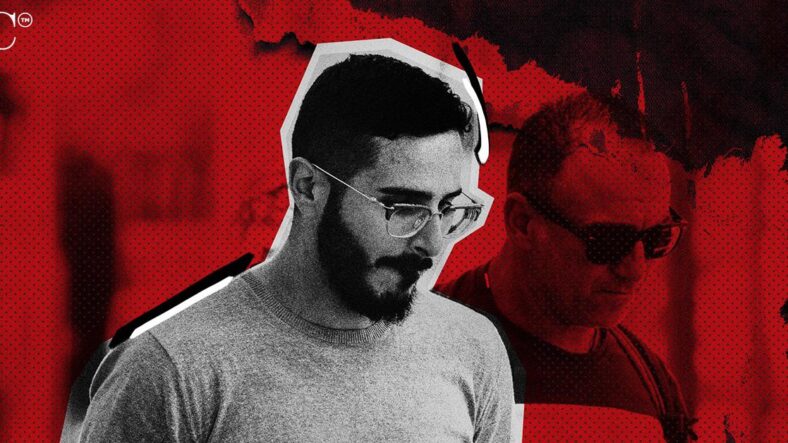 He’s back – the infamous Tinder Swindler has returned to social media, and he’s here for you. Yes, you. Because now, fans of the con artist – or dating app mastermind, depending on your perspective – has joined Cameo, which allows users to solicit a video from specific celebrities for a set price. And then those celebrities will make a personalized video just for you. Shimon Hayut, who conned women on Tinder under the name Simon Leviev, has been making waves in Hollywood, suggesting that he wants a professional acting career for weeks now. Is Cameo his first foray into film? You decide.

A Cameo Just For You 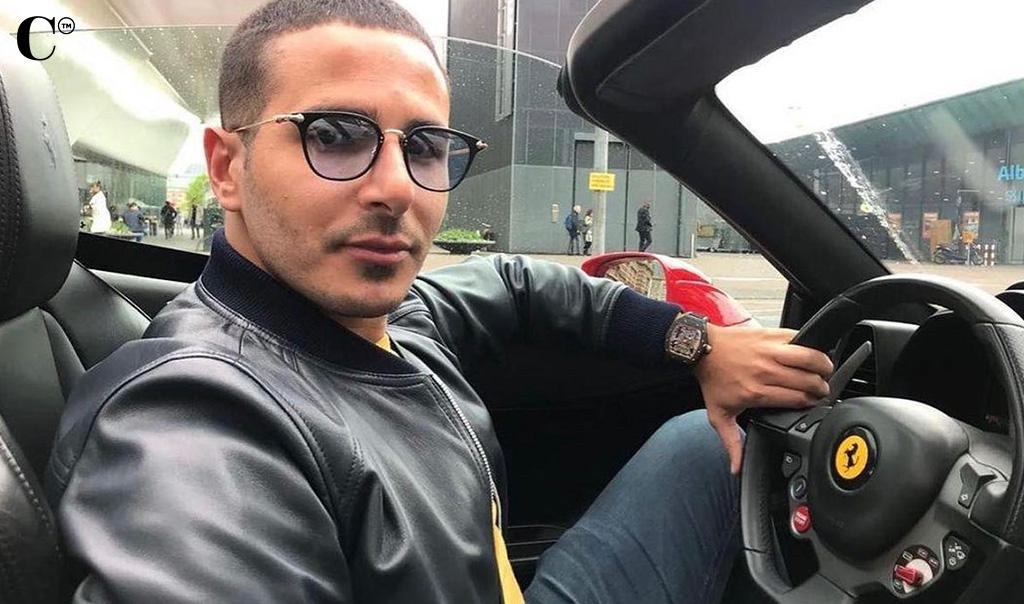 Cameo: a unique platform that allows celebrities to connect with their fans on a personal level. The company uses a three step process:

And now, the world’s most infamous conman will talk directly to you. Hayut is loved by many and hated by more, so it will be interesting to see what his Cameo requests look like. For $200, you can request personal content. For $1,400, you can request business content.

Whether you’re a fan or a critic, we can all agree on something though – at least he’s making his own money this time. To book your own Hayut cameo, visit his Cameo link. It’s worth pointing out that Hayut goes by his con name – Simon Leviev – on Cameo, so maybe some things never change.

Tinder Swindler – A Man with a Mission

One thing that has changed, however, is that Leviev or Hayut, whatever you want to call him, is no longer in the shadows. With Netflix’s The Tinder Swindler documentary uncovering all of his nefarious deeds, the world now knows who he is. Well, as well as anyone can know a person who hides behind an alias and continues to maintain they’ve done nothing wrong after conning several women for around $10million.

Since the documentary came out earlier this month, Hayut has been the center of a firestorm. Some believe that if you can be tricked out of your money so easily, maybe you deserve to be tricked. Others consider him immoral, labeling him a con artist and fraud. The law would seem to agree with the latter interpretation; in 2019, he was arrested for fraud, forgery and theft. But after only 5 months of a 15-month sentence, he was released.

Two of the women he took money from have since launched a GoFundMe, hoping to chip away at the debt he left in his wake.

And while Hayut has left social media and joined Cameo, he also signed on with talent manager Gina Rodriguez of Gitoni, Inc. Hayut claims he wants to host a podcast and dating show, and possibly write a book. Love or hate him, that’s going to be a bestseller. 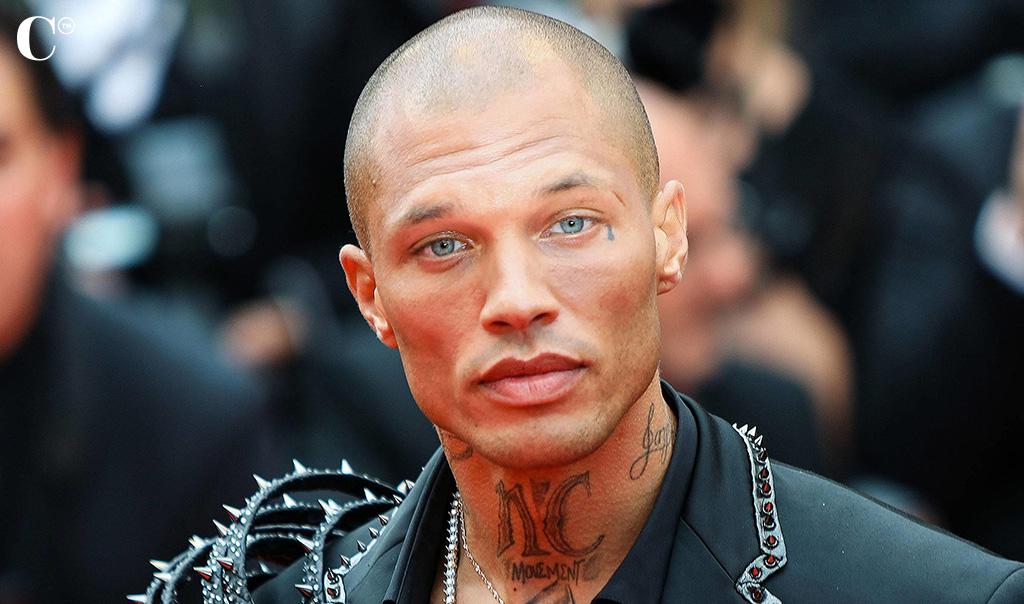 Hayut isn’t the only moral dilemma people of the internet have faced in recent years. For some reason, the world loves a bad boy – or girl. Sometimes, the more we know about the naughty things they’ve gotten up to, the more intrigued we are as seems to be the case with Hayut. Here’s a look back at a few criminals the internet simply can’t forget:

It’s clear that a criminal past doesn’t deter the internet from getting thirsty over a pretty pair of eyes. Will Hayut’s career take off now that he’s back and looking to get famous for a less nefarious reason? Time will tell, but in the meantime: all eyes are on the Tinder Swindler.