Las Vegas is leveling up again. Toca Madera, a classic Mexican fine dining experience with a modern twist, currently has 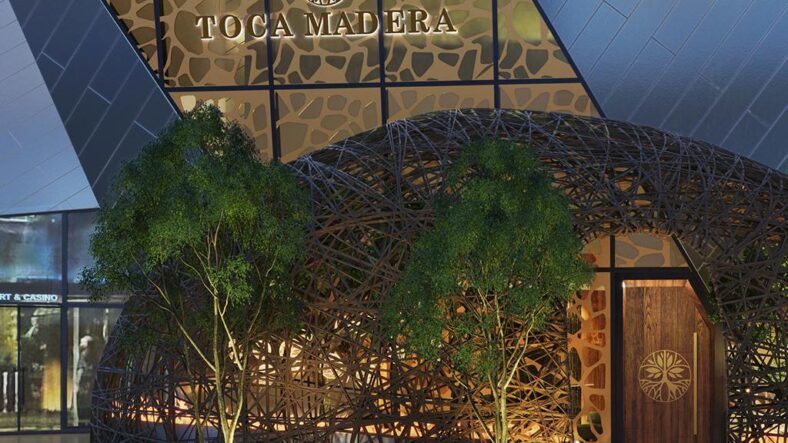 Las Vegas is leveling up again. Toca Madera, a classic Mexican fine dining experience with a modern twist, currently has locations in West Hollywood, CA and Scottsdale, AZ. Now, they’re expanding again – this time, into Sin City itself. That’s right, Las Vegas is getting its very own Toca Madera, and we’re bringing you the details. 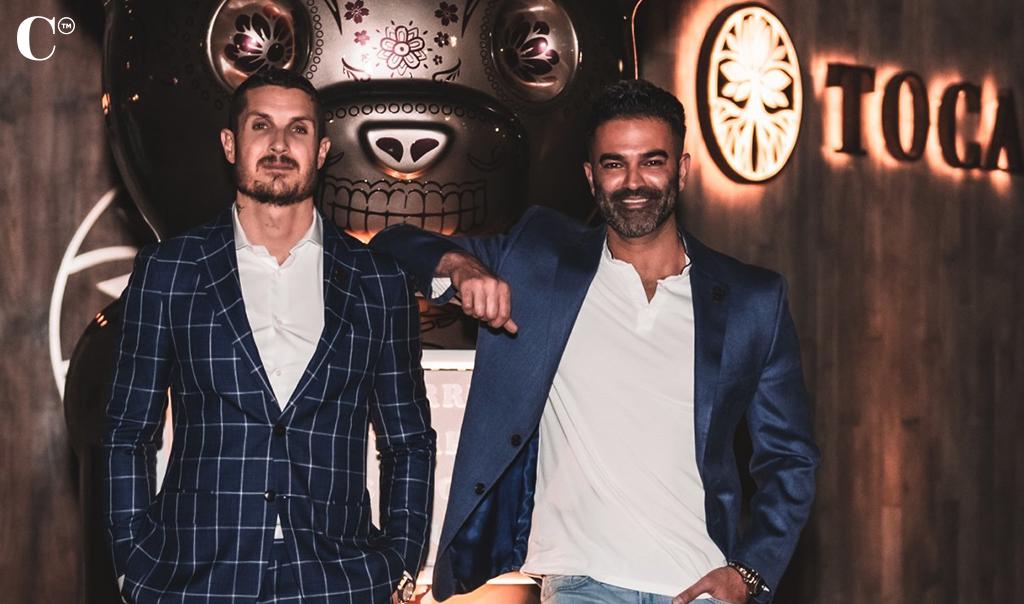 Vegas is already one of the world’s greatest hubs of hospitality and fine dining, but it was distinctly disadvantaged by the lack of Toca Madera. That lack will soon be remedied, however, after new hospitality group Noble 33 announced that Toca Madera was coming to Las Vegas. Toca Madera offers traditional Mexican cuisine but with a modern flair. It first opened in West Hollywood in 2015 and has quickly become a local favorite and international “must-see.” Toca Madera keeps everyone’s dietary preferences in mind, offering traditional, vegan, vegetarian and gluten-free options. Toca Madera offers, “farm-to-glass cocktail program using fresh, seasonal ingredients, and offers a versatile selection of the finest tequilas and mezcals, as well as a rotating selection of wines from across the globe. Toca Madera restaurants’ signature design features include Arabesque accents, handcrafted custom woodwork, and numerous fire elements, all contributing to the alluring Modern Organic aesthetic.”

This is the second expansion for Toca Madera, after adding a Scottsdale location. This is just the first in an effort to bring Noble 33’s impressive portfolio to a wider audience around the world. Per a press release, owners Tosh Berman and Mikey Tanha are excited about the restaurant’s next step. ‘”As we continue to grow Toca Madera, we are prioritizing what is important to us and our patrons, which is creating memorable experiences, pushing the boundaries with our cuisine and cocktails, and sourcing the best ingredients to elevate the consumer experience,’ said Berman.

‘As a former Las Vegas resident, the launch of our first restaurant in this city has personal significance,’ said Tanha, CEO of Noble 33. ‘We are excited to bring the signature Toca Madera experience to another energetic city that offers some of the best dining and entertainment in the world.’”

Noble 33 has big plans, and Toca Madera is the proud first step. 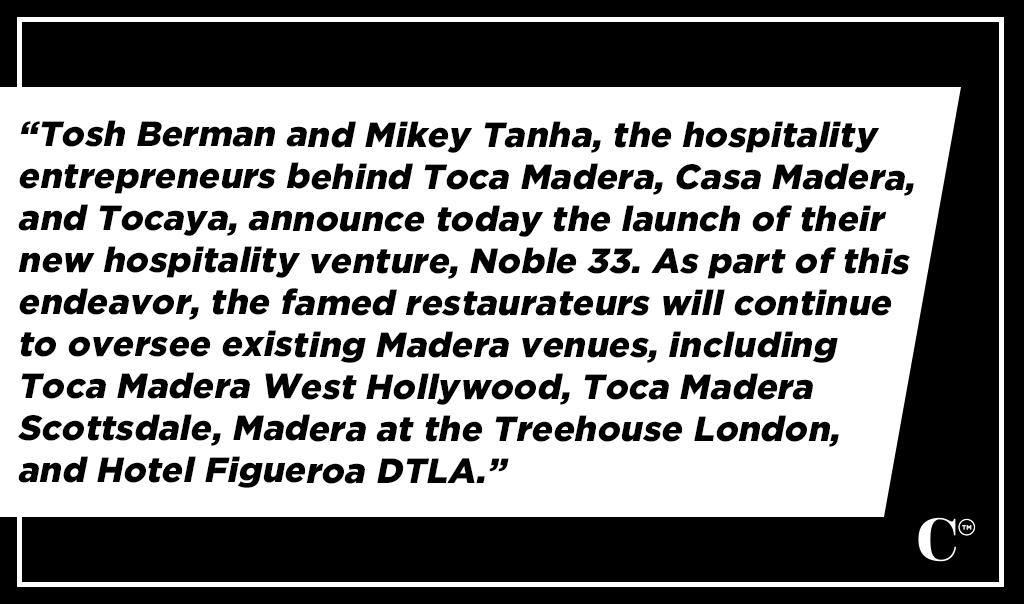 But what is Noble 33? If it sounds new, that’s because it is. Just last month, Berman and Tanha announced the creation of Nobble 33. Per a press release at the time, “Tosh Berman and Mikey Tanha, the hospitality entrepreneurs behind Toca Madera, Casa Madera, and Tocaya, announce today the launch of their new hospitality venture, Noble 33. As part of this endeavor, the famed restaurateurs will continue to oversee existing Madera venues, including Toca Madera West Hollywood, Toca Madera Scottsdale, Madera at the Treehouse London, and Hotel Figueroa DTLA. Simultaneously, the duo will focus on the international expansion of Madera locations, while also creating elevated dining experiences that will push the boundaries of hospitality.”

Noble 33 will walk their restaurants forward into the future, with plans to expand into New York, Miami, London, and Dubai. 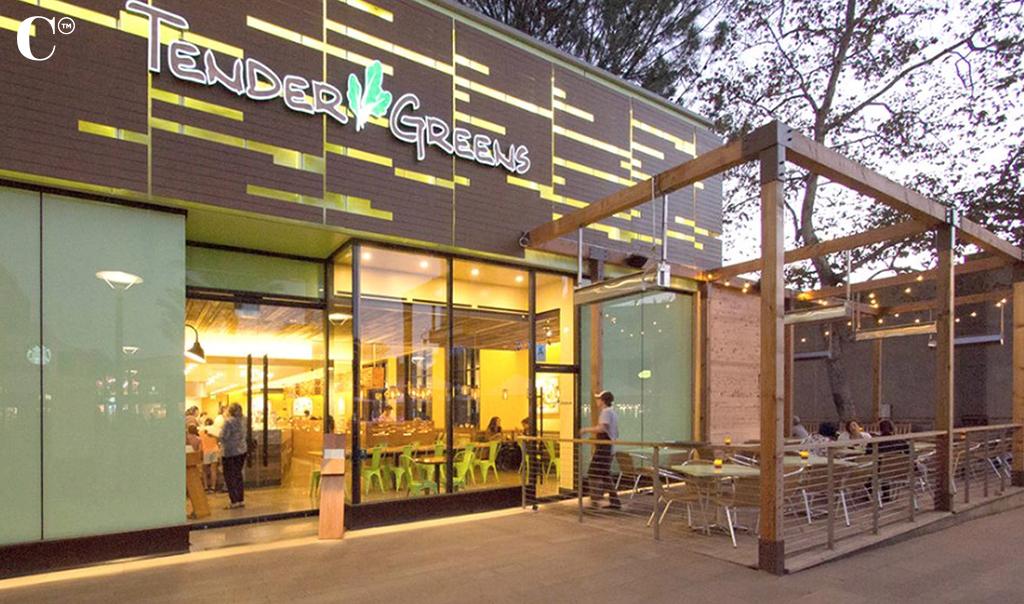 This isn’t the only big deal the Noble 33 founders have made, even in the last month. In August, they announced that their restaurant brand Tocaya has teamed up with Tender Greens to create something new and spectacular: One Table Restaurant Brands. The two dining brands combined, bringing the best from both together for their OTRB collab.

CELEB explored this merger last month; “Both chains are known for their locally sourced, chef-created menus and personalized plating options. Tocaya is a twist on a modern Mexican restaurant and includes vegetarian and vegan-friendly options, despite the meat protein rich traditional dishes they offer a fun interpretation of. Tender Greens grows their own vegetables and offers an ever-changing variety of top-quality menu items.

President of the new company, [Lisa] O’Connor, explained that the two chains felt like natural siblings. Per NRN, ‘It wasn’t a forced idea. It was such a natural combination that we were so excited that we were able to make it work.’”

It’s clear that the sky is the limit for Berman and Tanha, who aren’t afraid to take risks and reach across the table both literally and figuratively. Toca Madera will open its doors in Las Vegas in Spring of 2022.