It’s been a quiet two years as music tours have been put on pause indefinitely or pushed back. With COVID 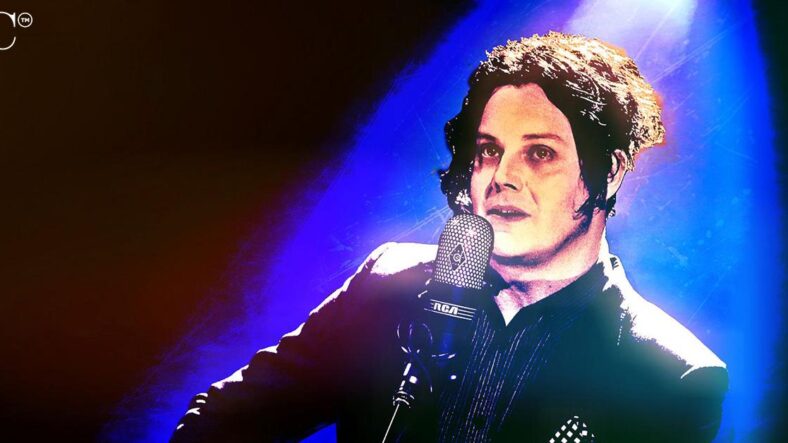 It’s been a quiet two years as music tours have been put on pause indefinitely or pushed back. With COVID ravaging the world for almost all of 2020 and 2021, musical artists used to being able to ply their skills on stages in front of thousands found themselves living a far quieter life all of a sudden. Now however, as 2022 gets up and running, COVID is fading into the background. A combination of readily available vaccines and a virulent but less-deadly variant all spelled good news for the world, which is now celebrating a return to the world of live music and tours.

Unfortunately, just as everyone took a deep breath in relief, another world event rose from the depths of our greatest worries: the invasion of Ukraine by Russia. Now, even as music tours resume and artists eye worldwide venues they’ve been shut out of for years, another threat to free travel looms. Will it mean another year of silent stages and uncertainty? 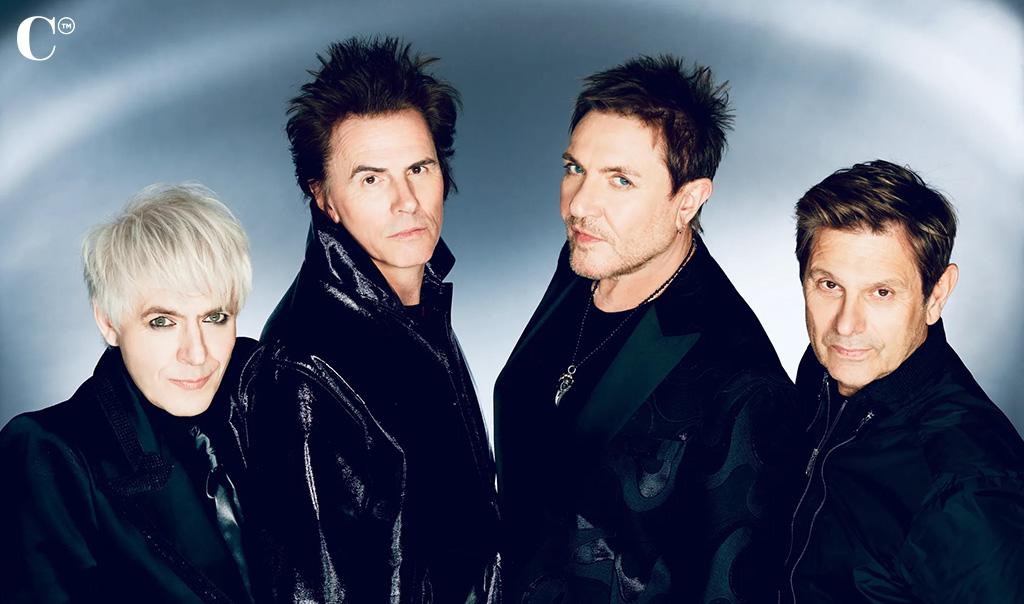 As the 2022 touring season kicks off, three of the world’s musical titans have announced that they’ll be hitting the road this year. Here’s what you need to know about these big three:

With these three heavy hitters hitting the road, it’s a good sign that the live music industry is on the path to recovery.

Europe and the US Battle for Bands 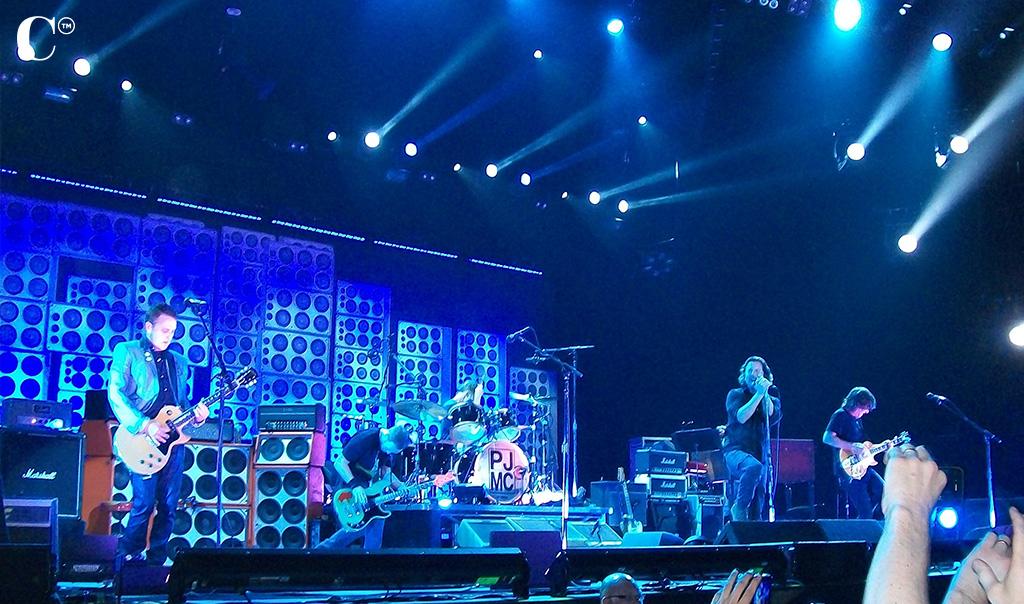 Currently, both European and US venues are battling over getting the biggest names. Many bands have been able to continue playing in limited fashion domestically, so now that Europe and the world is open to them again – bands are setting their sights overseas.

Here are a number of big-name acts and where they’re headed this year:

Artists sticking close to home include Avril Lavigne, Katy Perry and more – but Europe is definitely getting their fair share of artists this year as they reach back out to fan bases they’ve missed out on for two years.

Uncertainty Shifts from COVID to War 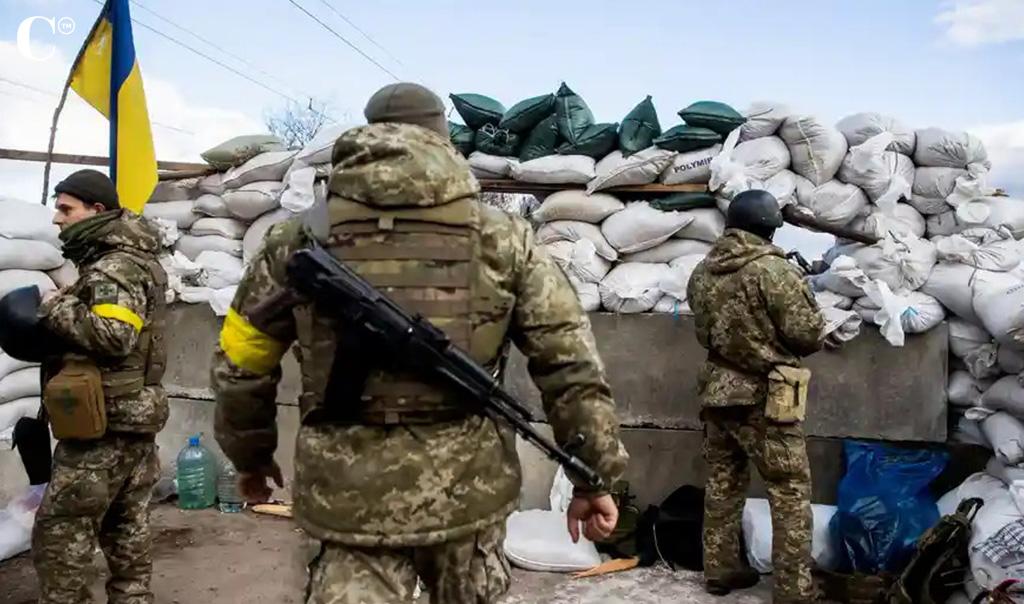 Unfortunately, all is not settled when it comes to the recovery of the live music industry. With the end of the acute phase of COVID, the world assumed it was time to get back to normal. Enter: Russia.

With Russia’s invasion of Ukraine, travel plans across the world have been disrupted. Will it devolve into world war? Will goods and services become so pricey that jet-setting overseas is out of reach? Will it even be safe to take to the skies?

These are questions that international travelers are weighing in recent days, and as the invasion of Ukraine drags on into weeks, the questions mount. Travelers are becoming increasingly nervous that the war will spread – and their travel plans to Europe will dissolve. The music industry, like all world travelers, is full of people watching just as anxiously to see what happens in the coming weeks.

If a solution is found rapidly in Ukraine, it’s possible that the Summer travel season will be back to normal – for the first time in years. However, with Russia struggling to gain the upper hand and Russian President Vladimir Putin increasingly frustrated and furious over his stymied military efforts, the possibility that diplomacy will make an end to things quickly becomes less likely by the day.

It’s a heartbreaking situation for people in Ukraine and nearby Eastern Europe as they watch the death and humanitarian crisis unfold. Compared to that, disrupted travel plans seem like a small price to pay; but nonetheless, it’s on the minds of many.