Traci Braxton Dies At 50, Remembered By Her Siblings Toni and Tamar

The American singer, reality television personality and actress, Traci Braxton, has died at the age of 50. Her husband, Kevin Surratt, shared 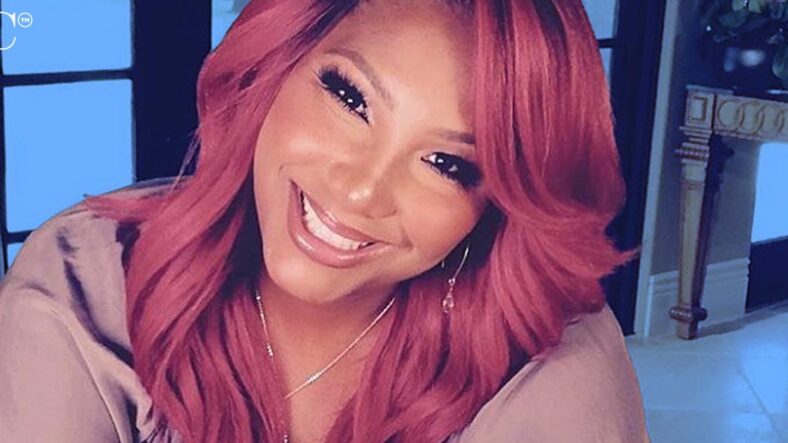 The American singer, reality television personality and actress, Traci Braxton, has died at the age of 50. Her husband, Kevin Surratt, shared in a statment, “We have come to a time where we must inform the public that after a year of privately undergoing a series of treament for Edophageal cancer our beloved Traci Braxton has gone on to glory.” Fortunately, during the time of her passing, her family and friends were surrounding her with love, a representative for Traci told People. 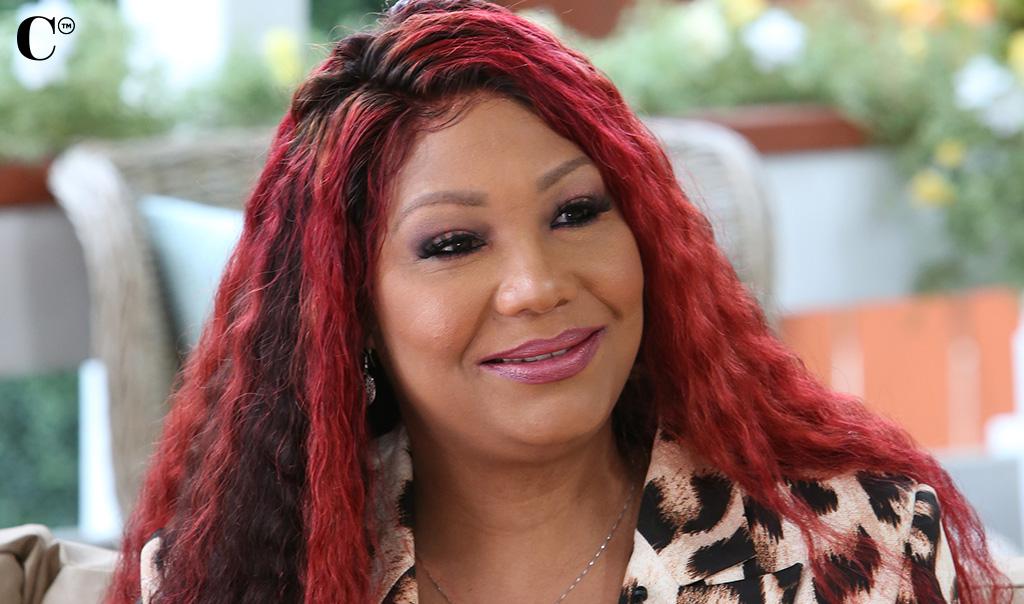 The multi-talented artist was born third in her family on April 2, 1971. She has two older siblings, Michael Jr. and Toni. She also have three younger sisters, Towanda, Trina, and Tamar.

Braxton’s acting was seen in Sinners Wanted, The Christmas Lottery, and Chaaw. Her other on screen appearances were with her family’s reality show and Marriage Boot Camp which she did with her husband. Braxton Family Values premiered in 2011 and ran until 2020. Their show followed the rollercoaster of the oldest sisters life, joined by the four younger sisters (traci being one) and their mother, Evelyn Braxton. Viewers watched the five women battle for the spotlight and soak in drama while their mother took on the role of being the glue.

Beyond the big screen Traci released her debut album titles Crash & Burn in October 2014. She also released an LP after her popular single, “Last Call.” In 2015, she then released another single titles “Perfect Time,” which was followed up with her second studio album. In 2018 her second album titled, On Earth was released. It featured her two singles “Lifeline” and “Broken Things” which included vocals from her sisters Toni, Towanda and Trina.

Toni Braxton took the news of her sisters death to Instagram today. She wrote, “It is with the utmost regret that inform you of the passing of our sister, Traci. Needles to say she was a bright light, a wonderful daughter, an amazing sister, a loving mother, wife, grandmother and respected performer. We will miss her dearly.”  She ended with saying, “Traci passed this morning as the snow was falling, our angel is now a snowflake. We ask that you respect our privacy as we plan to send her home with love, celebrating her life. We are family forever.”

Our heart go out to the Braxton family during this time. Rest in Pease, Traci.